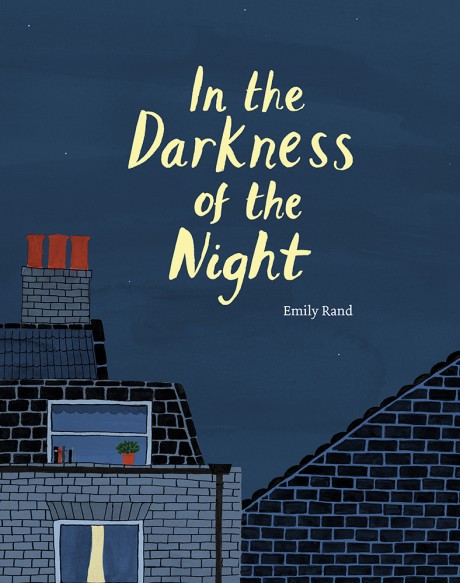 In the Darkness of the Night

Beautifully illustrated, In the Darkness of the Night takes readers through the sounds that a young child hears while curled up in bed waiting to fall asleep, from the familiar, reassuring noises of the family and the home, including muffled voices and humming pipes, to sounds from outdoors, like the snuffling and screeching of foxes. And then suddenly, what’s that? Zoom! A car speeds by and a distant siren sounds.

As the illustrations expand to the city beyond the house, we see people who work throughout the night, such as sanitation workers or nurses. And finally, as the sun rises, early morning sounds begin with birdsong and the clatter of trash cans as the city wakes up again.

Emily Rand takes you on a gentle journey through the night, looking at all the sounds and activity that happen while you’re tucked up warm in your bed!

After graduating from the London College of Communication in 2008, Emily Rand worked in children’s art education in museums and schools. In the Darkness of the Night is Rand’s second book with Tate Publishing, following A Dog Day. She lives in East London.