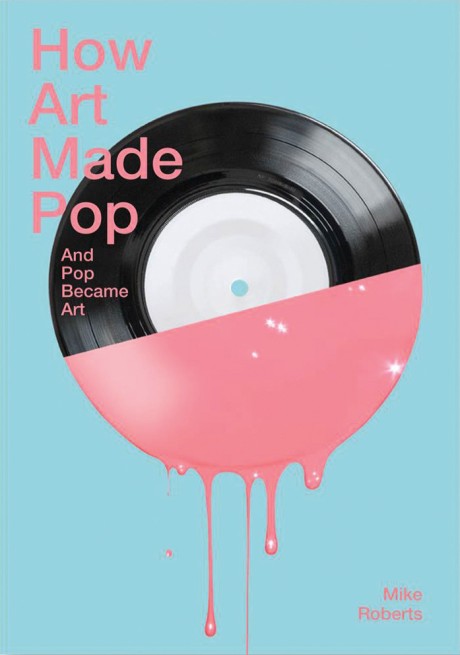 John Lennon, David Bowie, Frank Zappa, the Who, the Velvet Underground, New Wave, Punk: this new book is a remarkable study examining the intertwined histories of pop musicians and the visual arts. The groups and individuals featured here may still have become successful musicians if they hadn’t studied art, but the kind of musicians that they became, and the kind of music that they became interested in, was significantly affected by their experience at art school. Where once these musicians would have considered themselves entertainers, they now became artists. And hence what they practiced—i.e., popular music—became an art form, not least because they said it was. This remarkable survey encompasses the worldwide history of art-school rock and brings the story right up to date by considering recent trends and the current practices of contemporary artist-musicians.

Mike Roberts (also known as front man for the Mike Flowers Pops, a ’90s music-theater collective who brought the world “loungecore”) studied at Chelsea School of Art before becoming a musician. He is now an author and documentary producer.