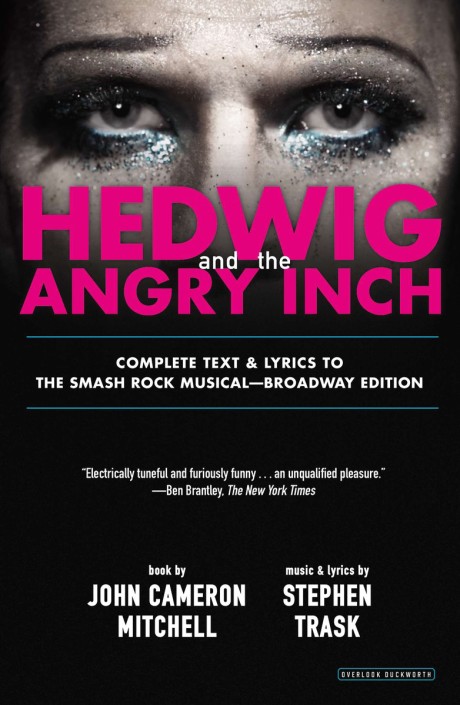 Hedwig and the Angry Inch

Hedwig and the Angry Inch, "the best rock musical ever" (Rolling Stone) follows the journey of "internationally ignored song stylist" Hedwig Schmidt, victim of a botched sex-change operation, as dazzlingly recounted by Hedwig (née Hansel) herself in the form of a lounge act, backed by the rockband The Angry Inch, and transported to the Belasco Theatre "for one night only" and taking over the set for Hurt Locker: The Musical. This is the original text from the Broadway production of John Cameron Mitchell and Stephen Trask’s landmark American musical.