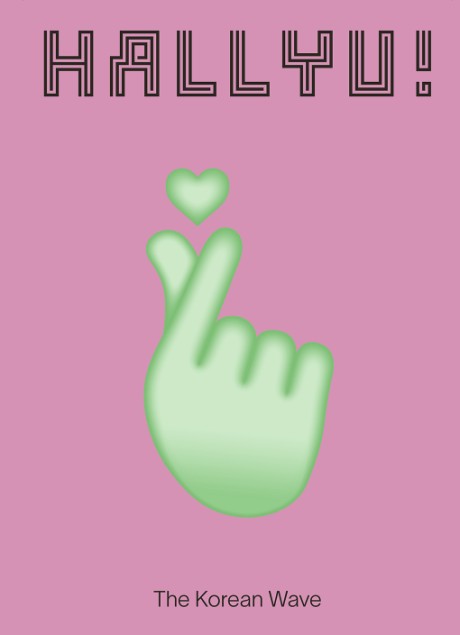 From Squid Game to BTS, this book shows how Korean pop culture has swept the world


South Korea has transformed from a country devastated by war in the late 1950s to a leading cultural powerhouse of the 21st century. Through the voices of fans, journalists, practitioners and academics, Hallyu! explores the makings of the Korean Wave of cultural influence over the interlinked creative industries of cinema, drama, music, fandom, beauty and fashion. K-Pop legends such as Psy, Blackpink and BTS, and films and dramas such as Parasite and Squid Game feature alongside webtoon comic strips, catwalk shots, contemporary hanbok clothing and cosmetics packaging – just some of the illustrations that capture the creative, colorful and dynamic popular culture of South Korea.

“The book starts by tracing the history of Korean popular culture from the late Joseon dynasty (1392-1910) to the present day, then follows the exhibition’s main sections . . . However, we had the opportunity to incorporate more in-depth studies or stories we weren’t able to expand upon in the exhibition. These are told through the combined voices of academics, fans, curators and industry insiders—including k-pop choreographer Lia Kim and make-up artist Song Jong-hee who designed Choi Min-sik’s iconic hairstyle in Oldboy and Lee Young-ae’s controversial red eye shadow look in Lady Vengeance.”
Forbes —

Rosalie Kim is a Curator in the Asian Department at the V&A.