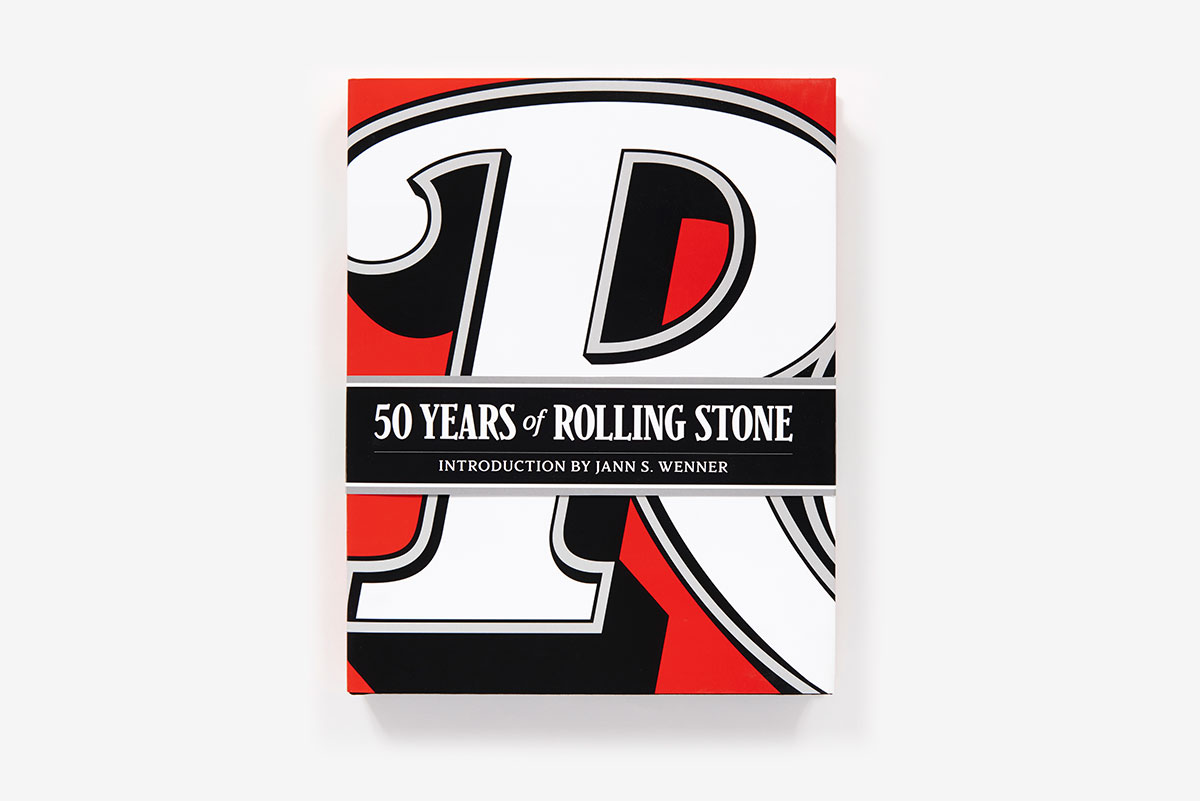 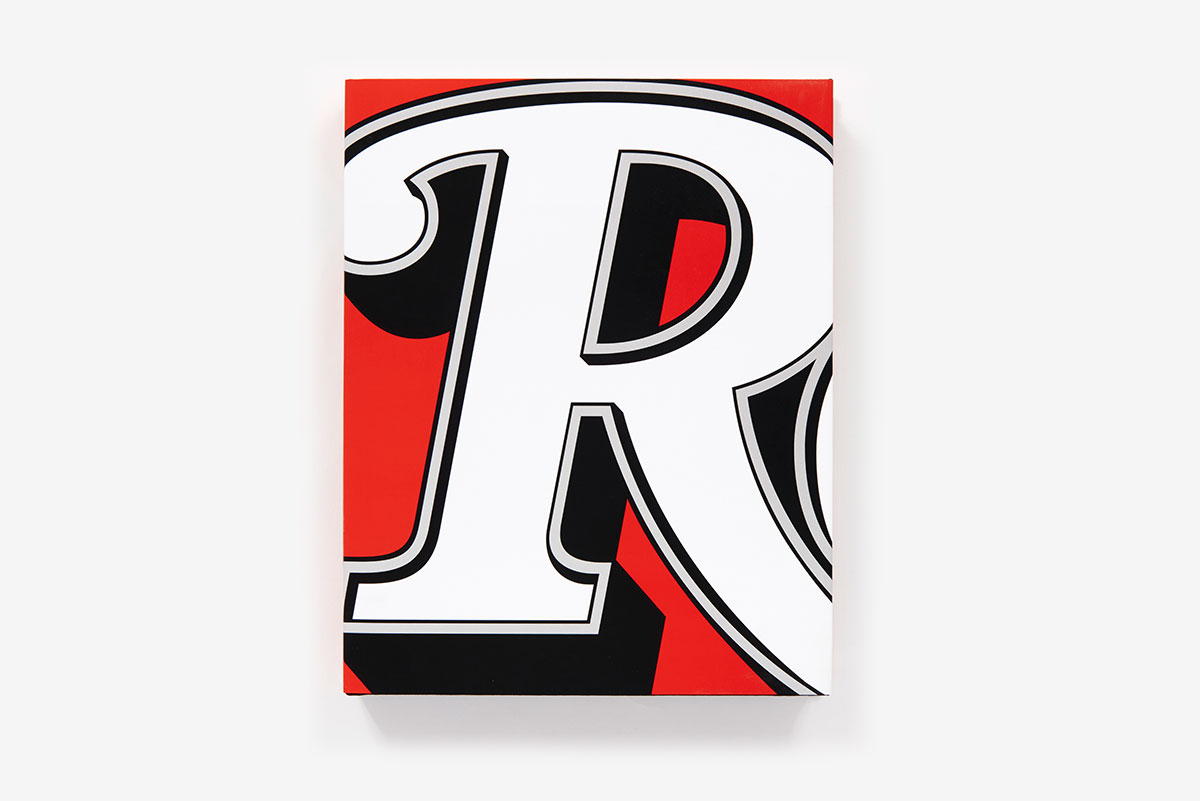 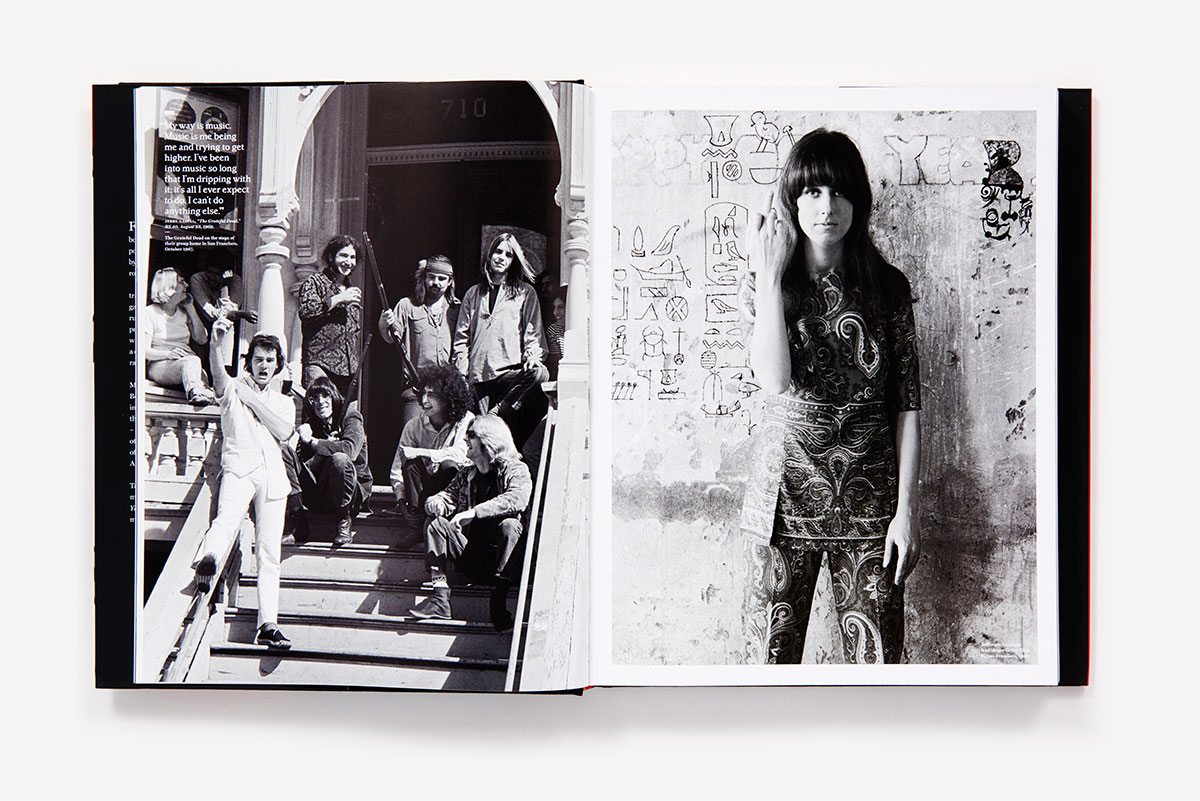 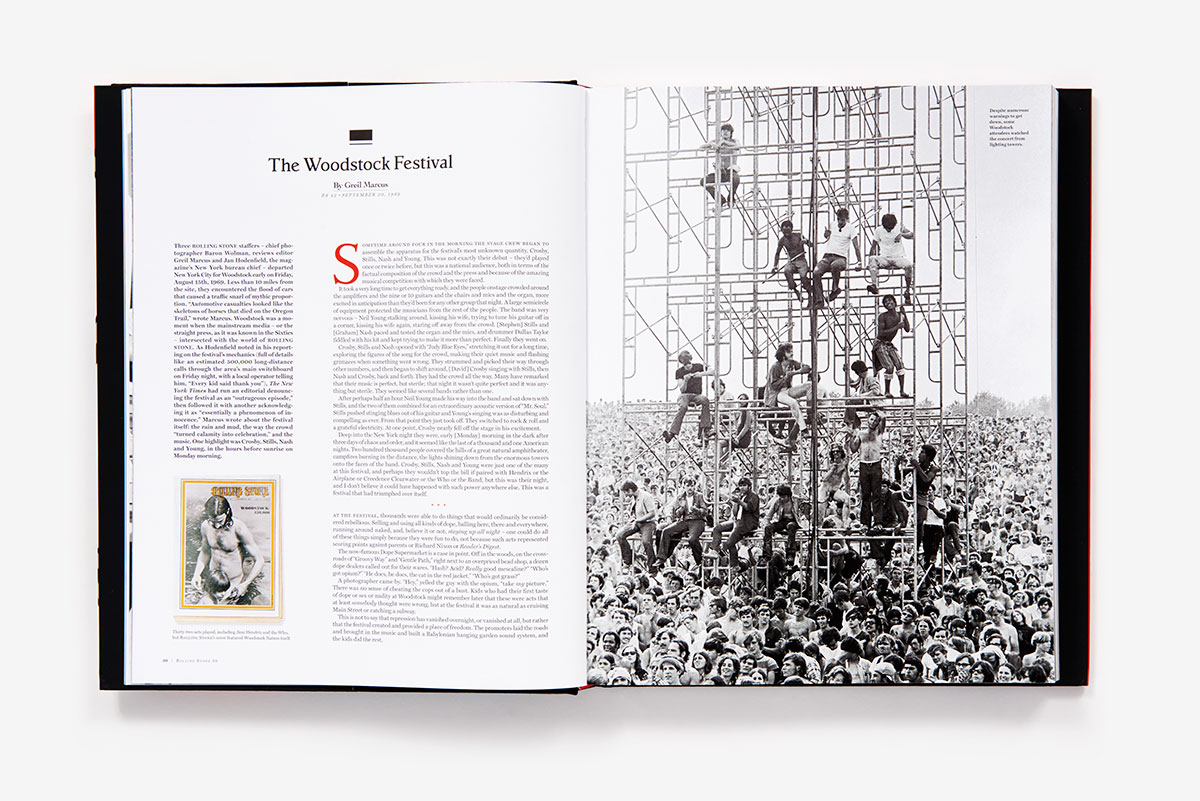 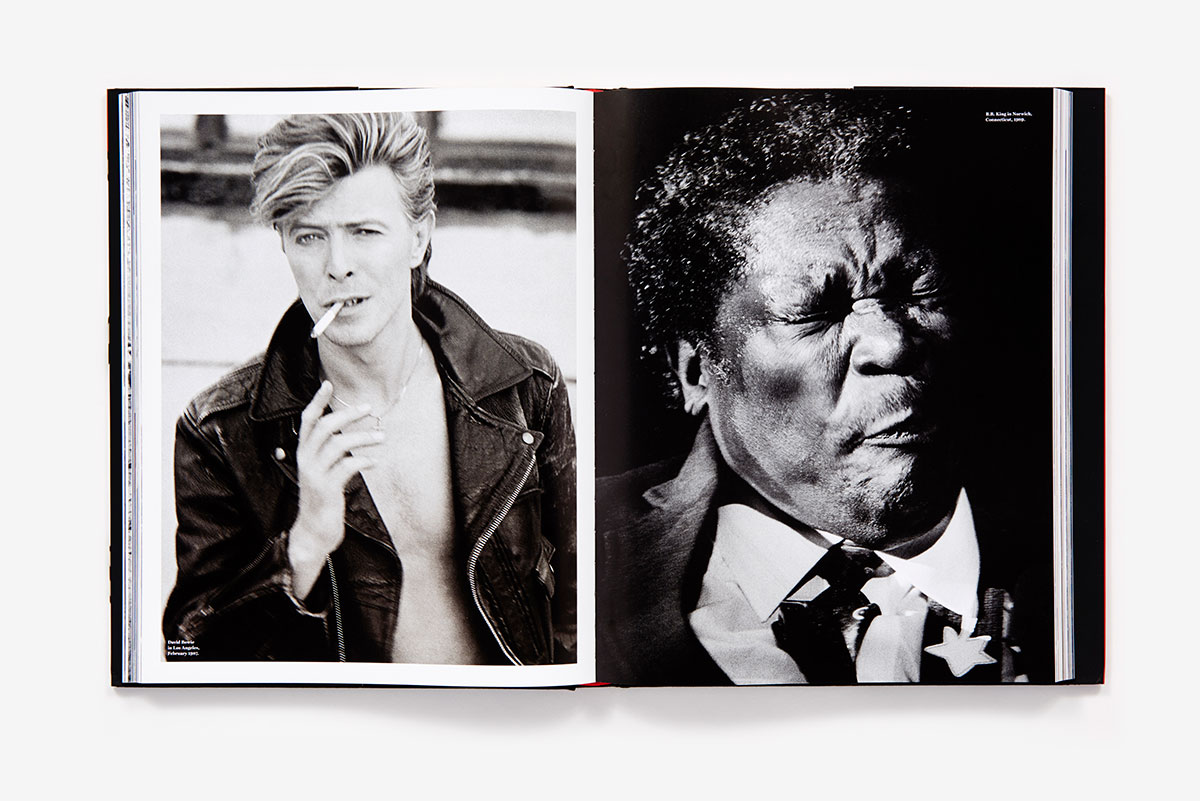 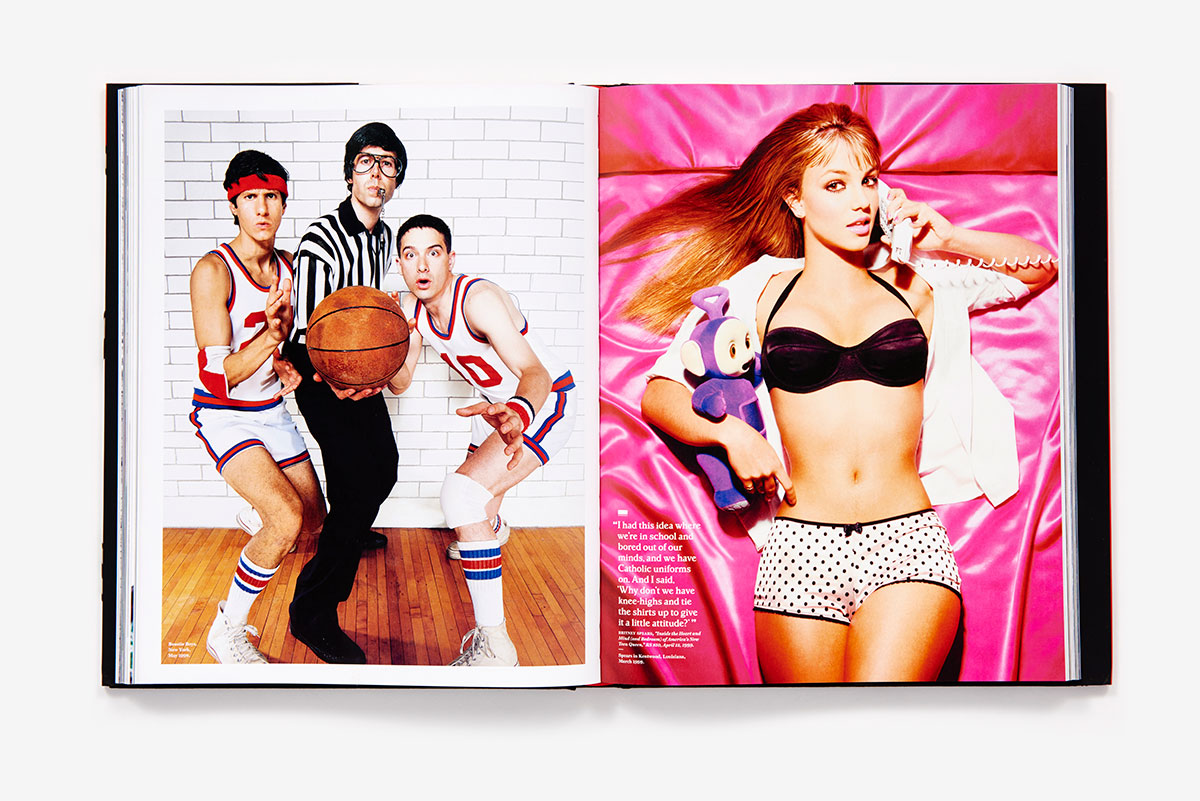 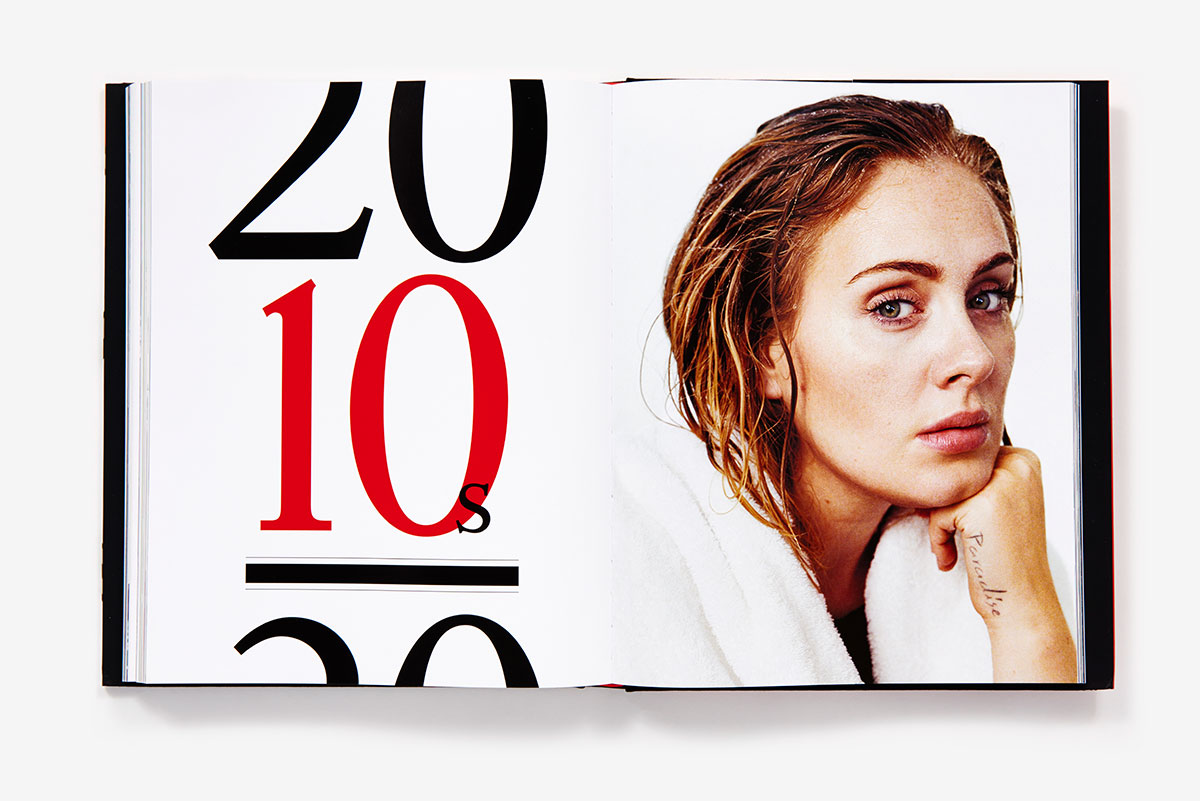 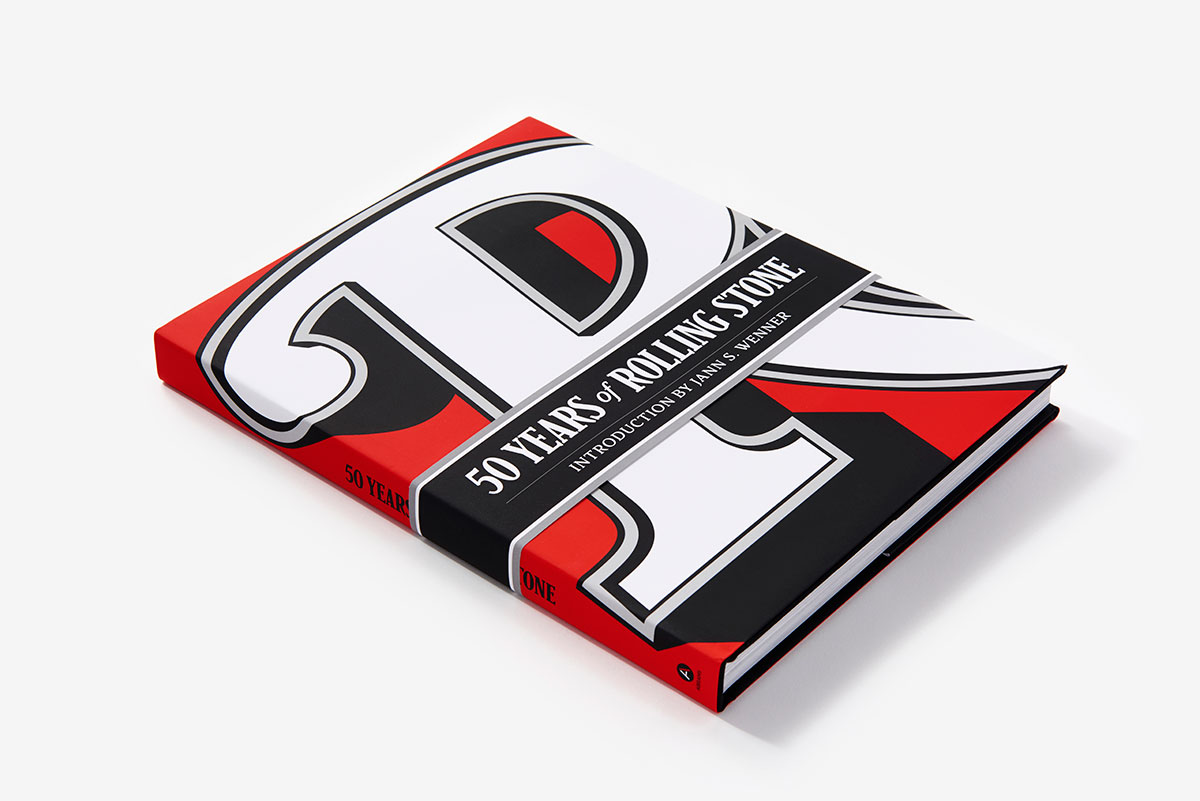 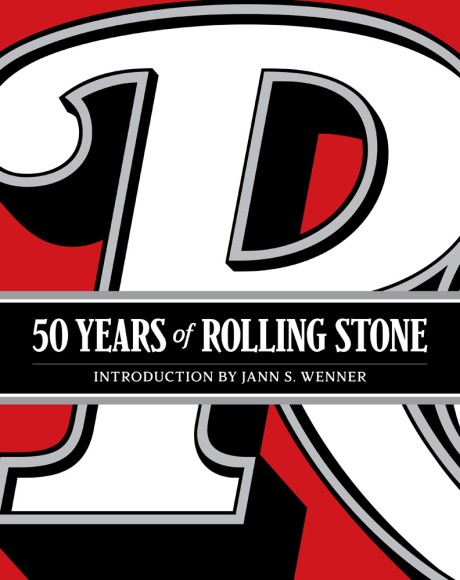 The Music, Politics and People that Shaped Our Culture

For over fifty years, Rolling Stone magazine has been a leading voice in journalism, cultural criticism, and—above all—music. Whether you bought your music on vinyl, on CD, by downloading, or even on 8-tracks and cassette tapes, this landmark book documents the magazine’s rise to prominence as the voice of rock and roll and a leading showcase for era-defining photography.

From the revolution of 1960s to the hip hop and pop of today, this unique gift book offers a decade-by-decade exploration of American music and history. Interviews with rock legends—Bob Dylan, Mick Jagger, Kurt Cobain, Bruce Springsteen, and more—appear alongside iconic photographs by Baron Wolman, Annie Leibovitz, Mark Seliger, and other leading image-makers. Chapters include:

With feature articles, excerpts, photography, and exposés by such quintessential writers as Hunter S. Thompson, Matt Taibbi, and David Harris, this book is an irresistible and essential keepsake of the magazine that has defined American music from the Baby Boomers to Generation Z.

Rolling Stone was founded by publisher Jann S. Wenner and music critic Ralph J. Gleason in 1967. It has a circulation of more than one million readers and widespread international circulation. Wenner is also the head of Wenner Media, and the publisher of Us Weekly and Men’s Journal. In 2005, he was inducted into the Rock and Roll Hall of Fame. Rolling Stone and Wenner are based in New York City.