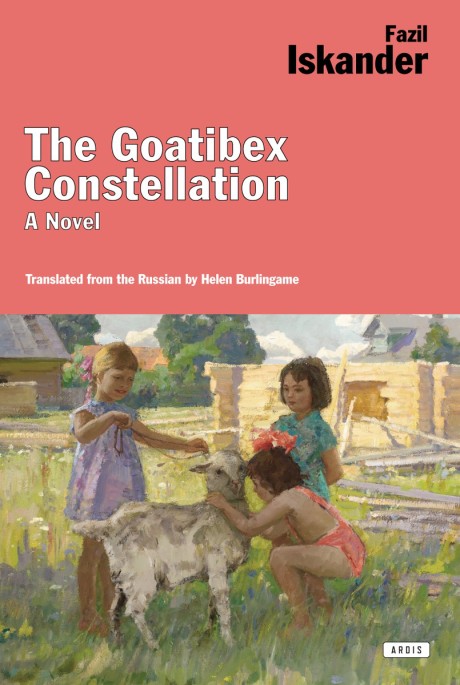 The Goatibex Constellation is the story of a young newspaperman who returns to his native Abkhazia and is soon caught up in the publicity campaign for a newly produced farm animal—a cross between a goat and a West Caucasian tur. What follows is a vicious and hilarious satire of the Soviet Union's top-down approach to agriculture, genetics…and just about everything else. Harshly criticized at home upon its publication in 1966, The Goatibex Constellation is as fresh, imaginative, and damning today as it was then.