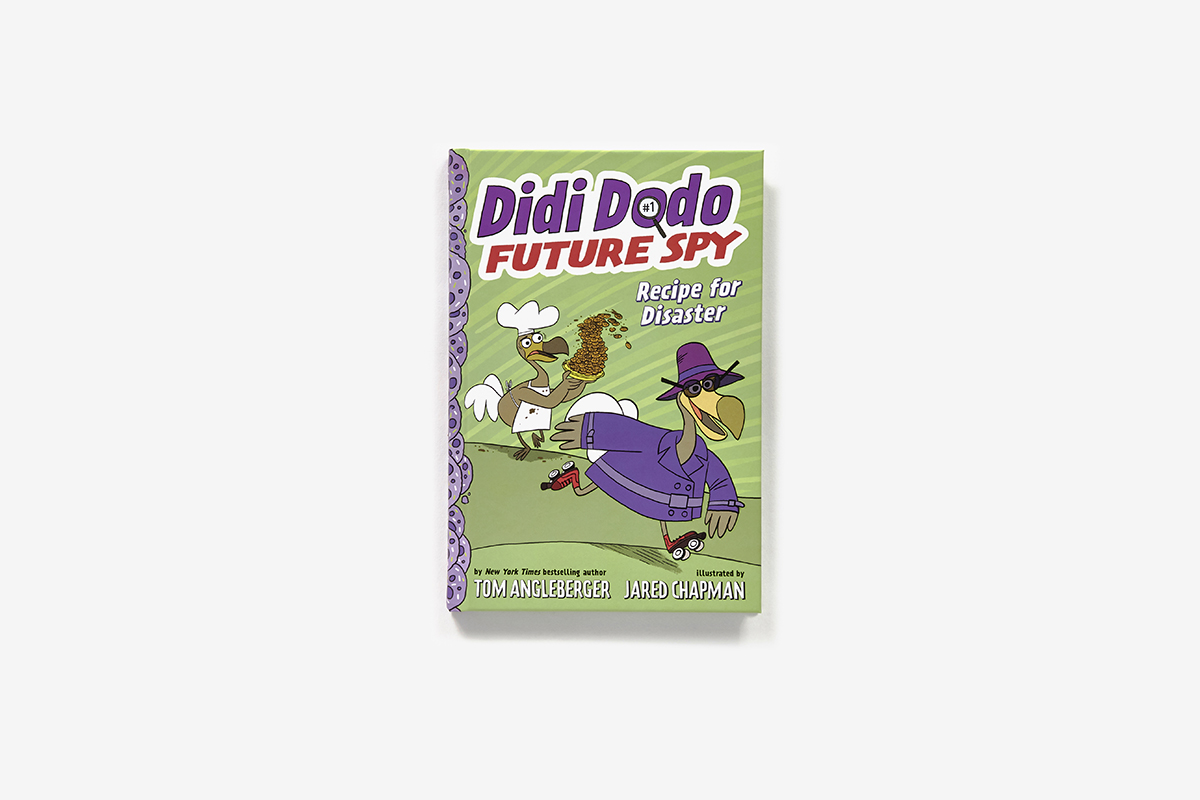 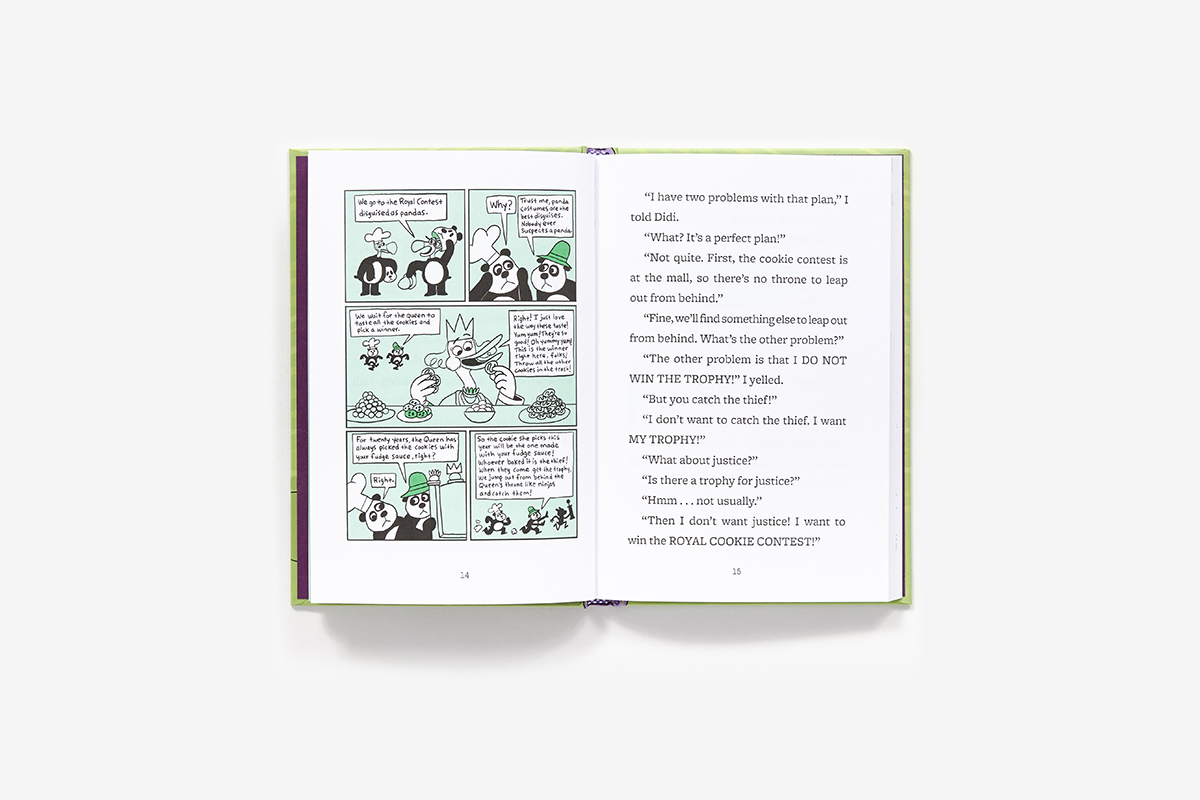 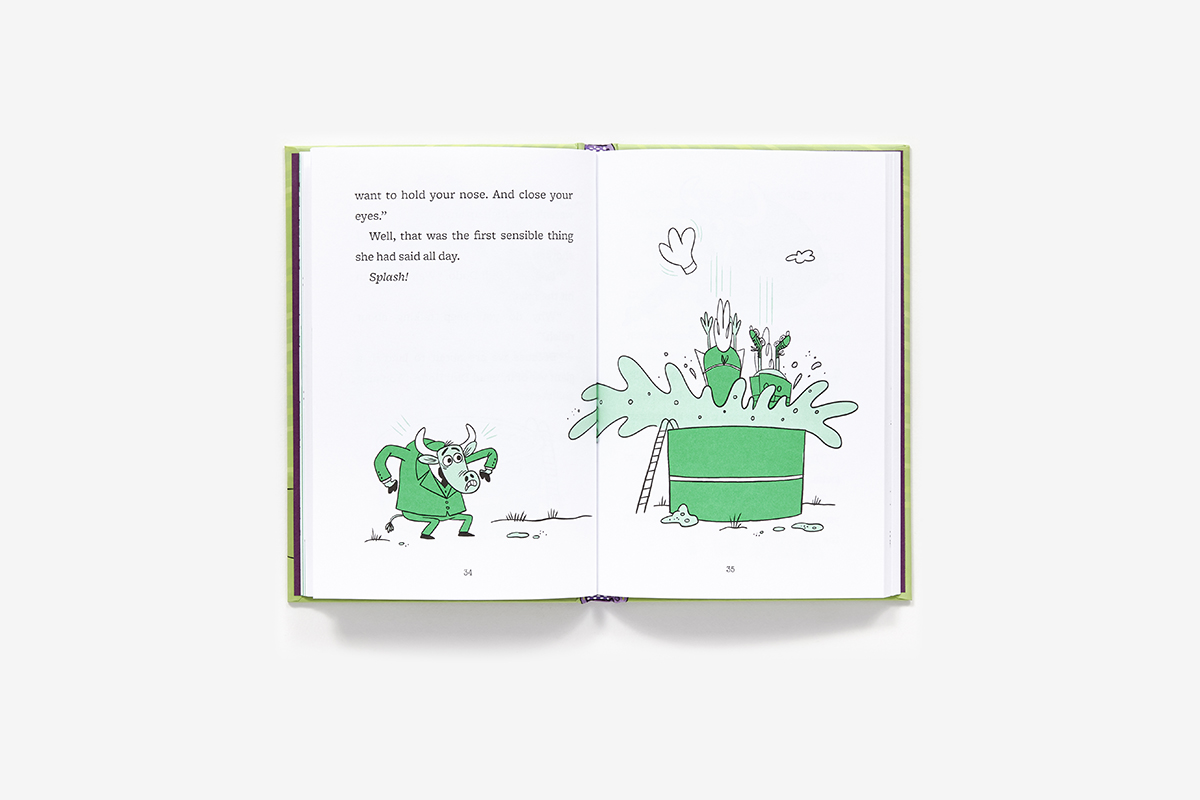 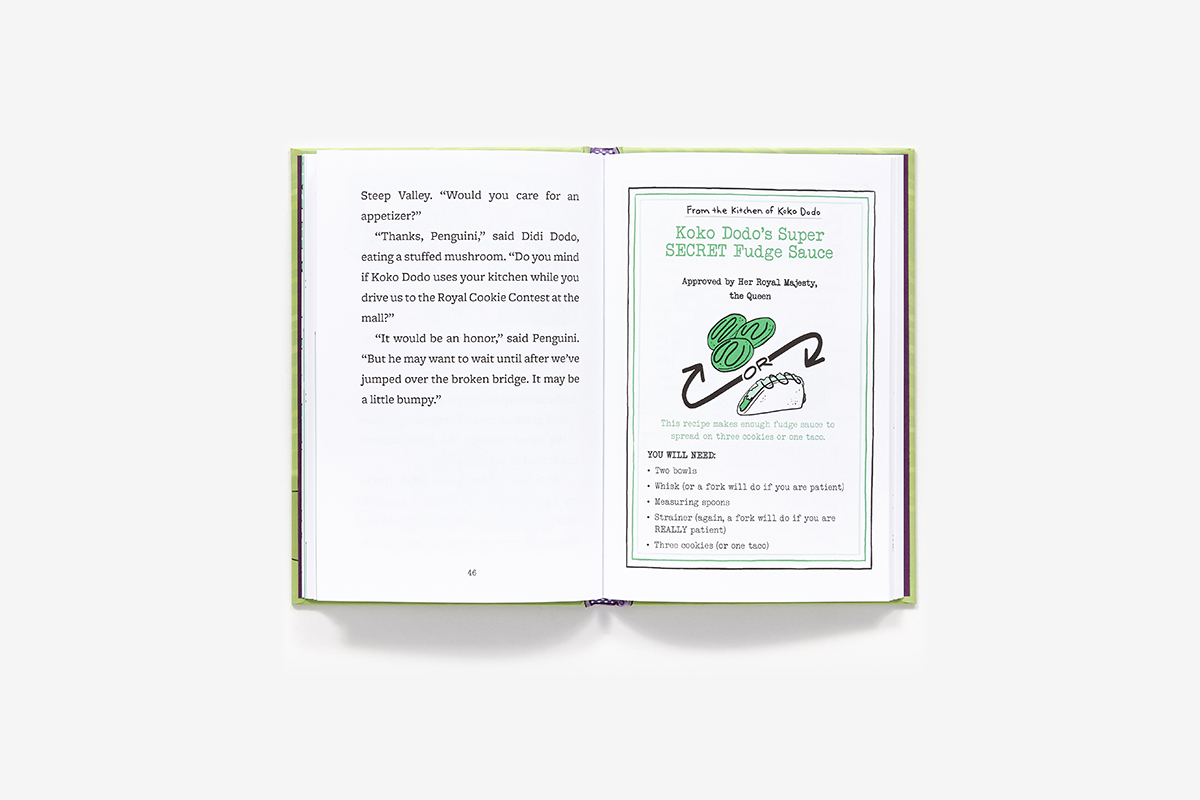 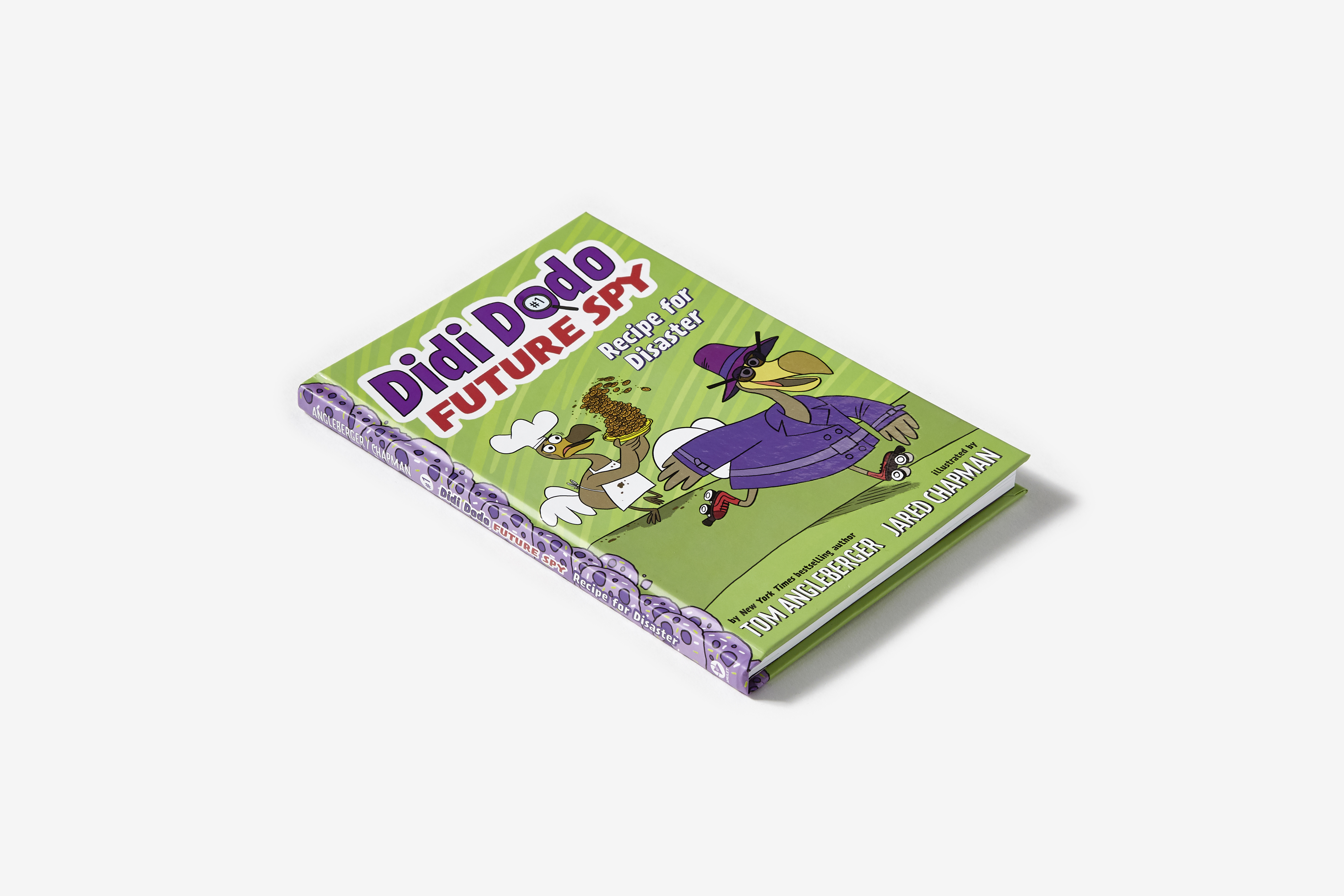 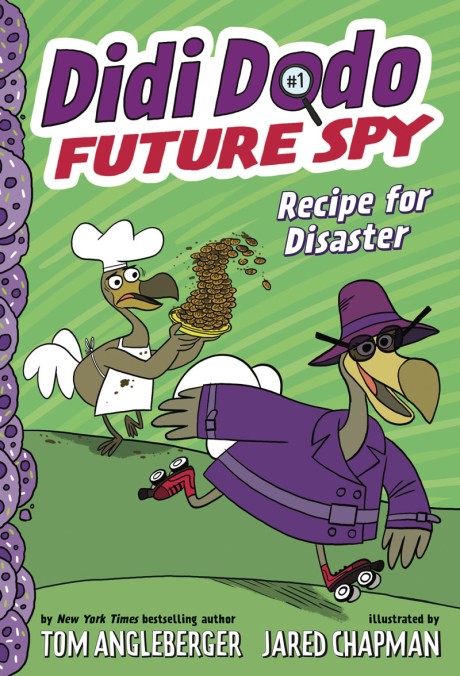 Meet Didi Dodo. She's a dodo and a spy. Or she will be, once she's hired!

Meet Koko Dodo. He's a dodo and a baker. He gives Didi Dodo her first case!

Someone has stolen Koko Dodo's Super Secret Fudge Sauce for the Royal Cookie Contest! But don't worry. Didi Dodo has a daring plan to catch the culprit.

**STARRED REVIEW**
"Full of surprise twists, this title will engage readers who will have a fun time guessing what will happen next . . . A must-have."
School Library Journal —

"[A] lighthearted start to a new chapter book series by Angleberger (the Origami Yoda series) . . . Lively illustrations by Chapman (Vegetables in Underwear) contribute to the exuberance of this Inspector Flytrap spin-off."
Publishers Weekly —

"Brief chapters, ample cartoon illustrations, and occasional other visuals such as recipe cards and comic strips will move along emergent and reluctant readers alike. . .This bite-sized book is for all the kids who love Inspector Flytrap."
Kirkus Reviews —

"A great transitional chapter book: easy enough for the students who are ready to read longer books but appealing enough for those older students that enjoy or need an easier read."
School Library Connection —

Follett's Behind the Book Author Takeover with Tom Angleberger

Tom Angleberger is the New York Times bestselling author of the Origami Yoda series, as well as many other books for kids. He lives with his family in Virginia. Jared Chapman is the author-illustrator of the bestselling Vegetables in Underwear, as well as Fruits in Suits and Pirate, Viking & Scientist. He lives in Texas.