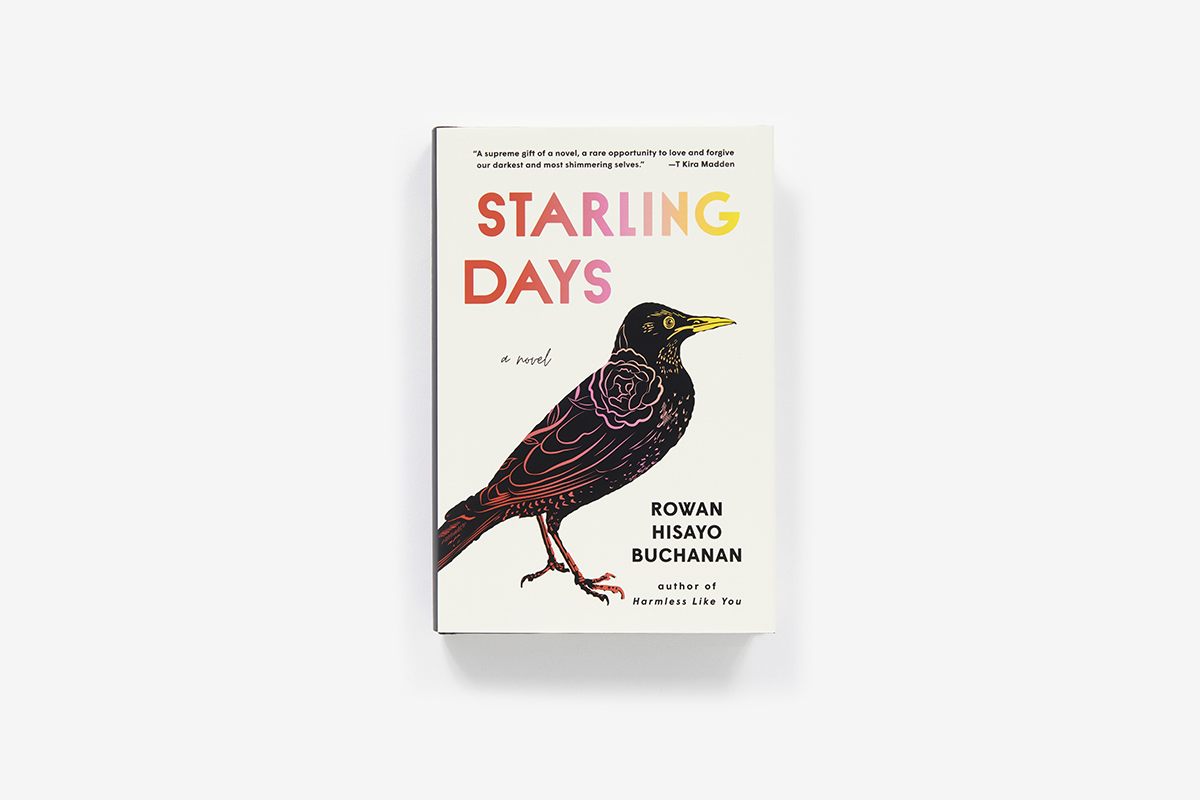 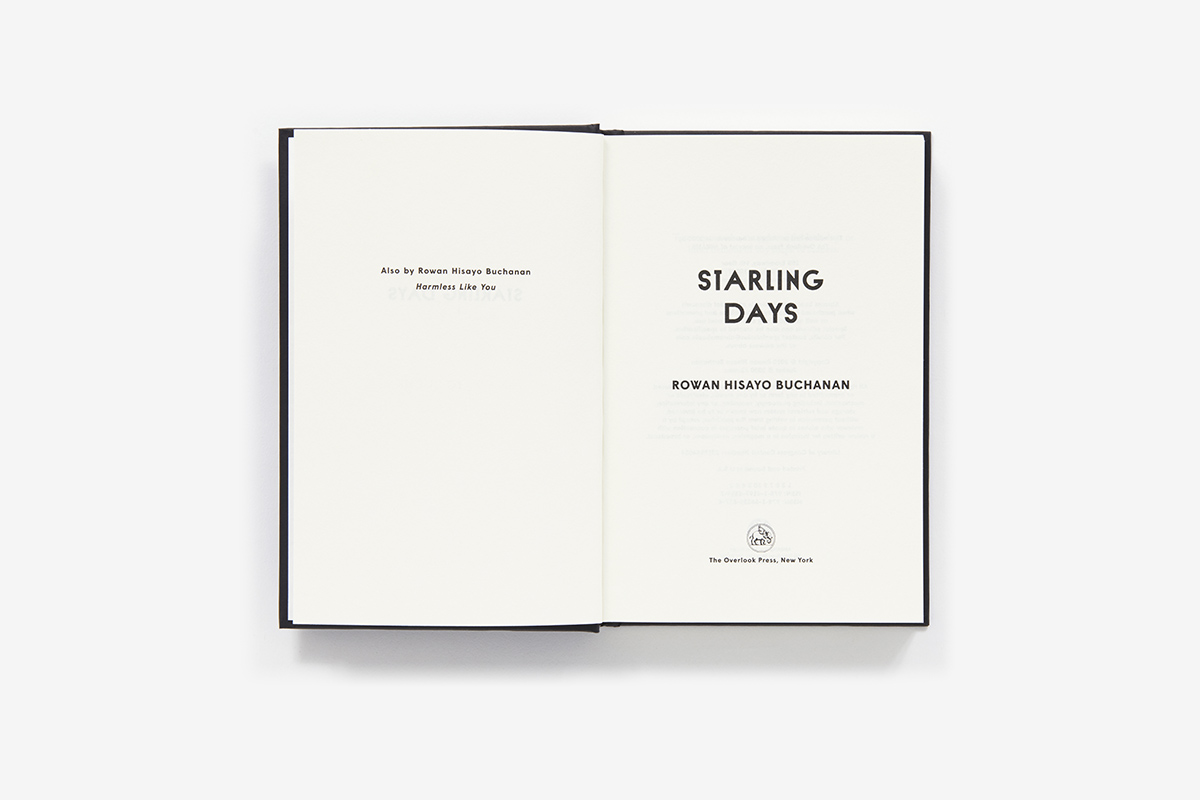 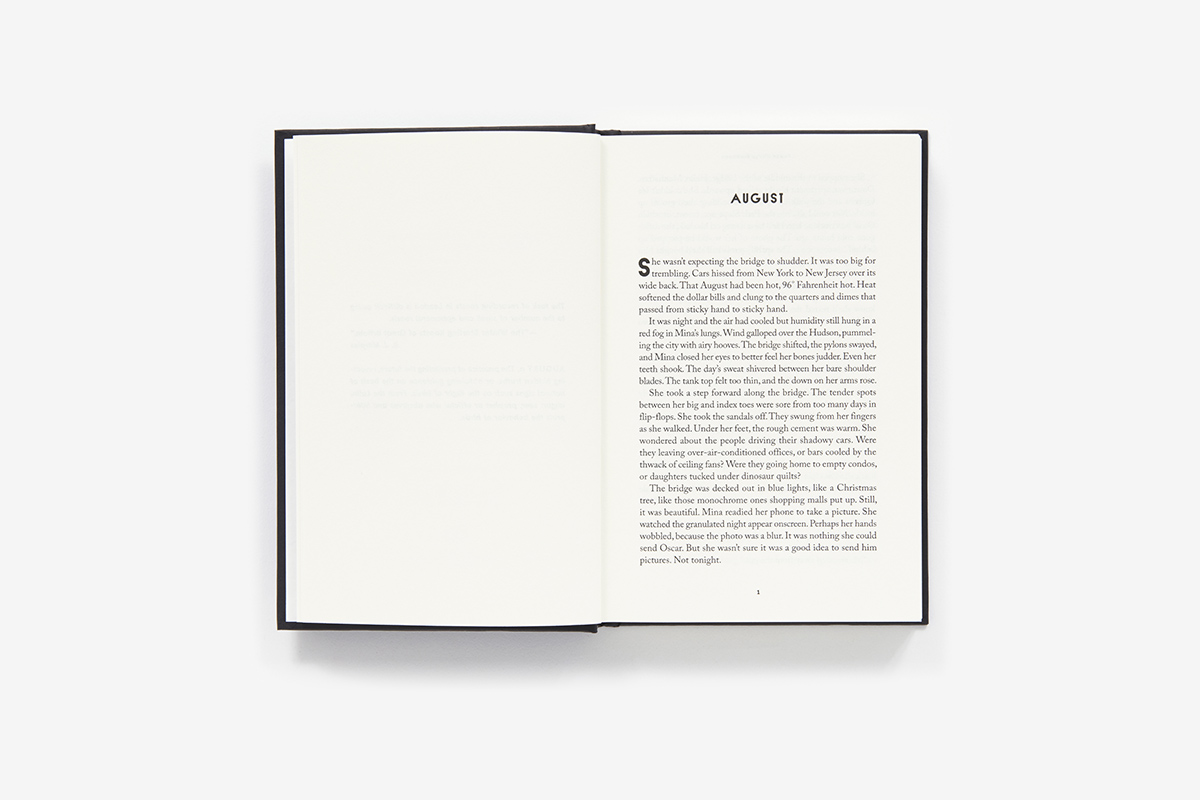 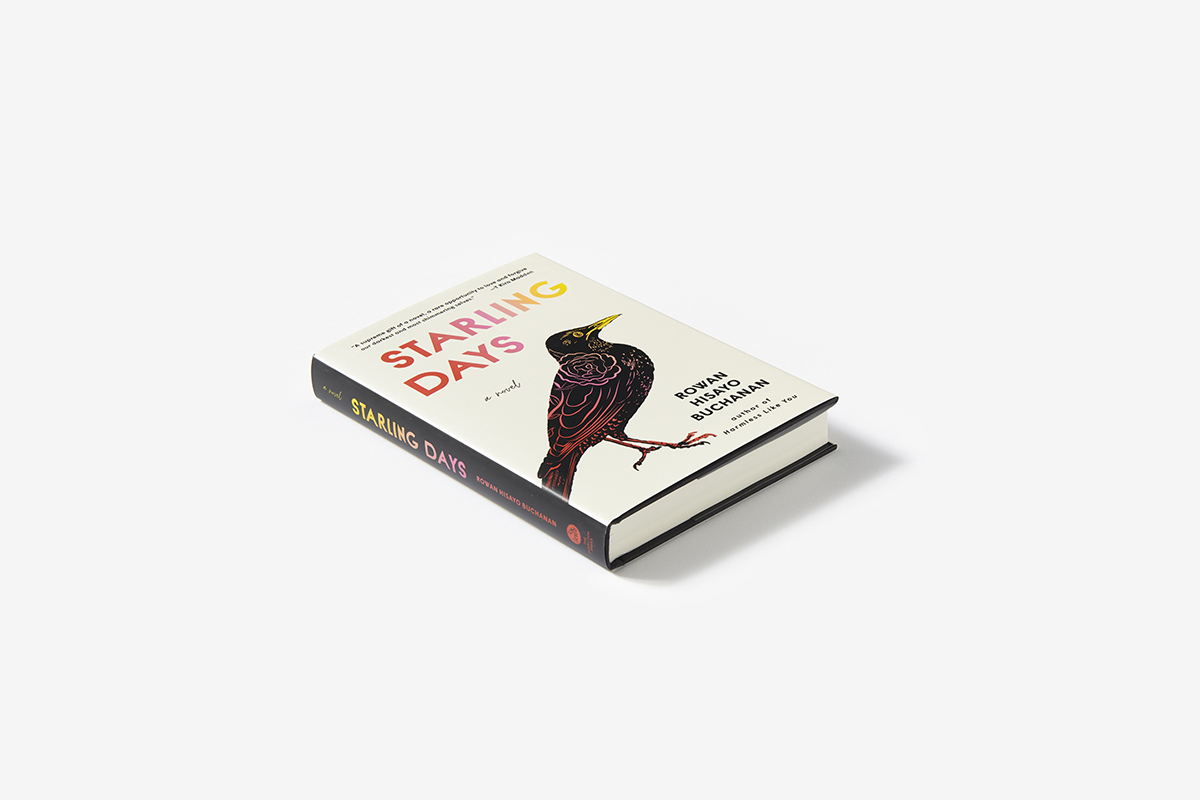 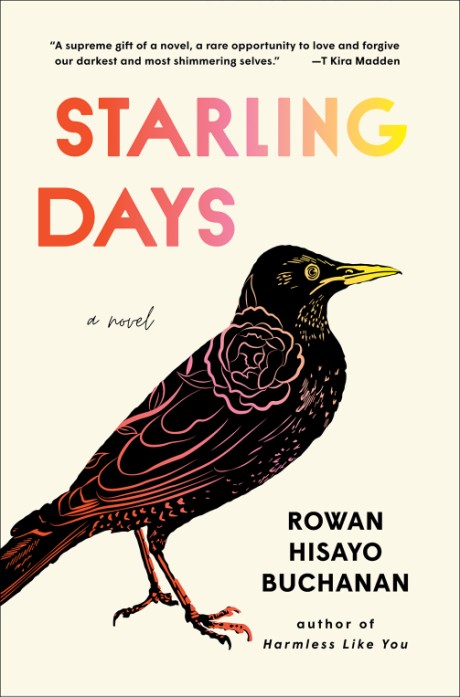 The moving new novel by the author of Harmless Like You, a New York Times Book Review Editors’ Choice and NPR Great Read

On their first date, Mina told Oscar that she was bisexual, vegetarian, and on meds. He married her anyhow. A challenge to be met. She had low days, sure, but manageable. But now, maybe not so much . . . Mina is standing on the George Washington Bridge late at night, staring over the edge, when a patrol car drives up. She tries to convince the policeman she’s not about to jump, but he doesn’t believe her. Oscar is called to pick her up.

With the idea of leaving New York for London—a place for Mina “to learn the floorplan of this sadness”—Oscar arranges a move. In London, Mina, a classicist, tries grappling with her mental health issues by making lists. Of WOMEN WHO SURVIVED—Penelope, Psyche, Leda. Iphigenia, but only in one of the tellings. Of things that make her HAPPY—enamel coffee cups. But what else? She at last finds a beam of light in Phoebe, and friendship and attraction blossom until Oscar and Mina’s complicated love is tested.

“Readers willing to brave the darkness will find a worthy, nuanced portrait of a woman’s struggle for self-determination amid mental illness.”
Publisher's Weekly —

“A gripping, tender, and unsettling look at mental illness... Poetic and understated, this nuanced work by Buchanan also addresses adult-child relationships, the legacy of family trauma, and the challenge of offering unconditional love...Complex and resonant.”
Kirkus Reviews (starred review) —

“Starling Days is unlike anything I’ve ever read. Both quiet and scorching, this is a story about mental health, desire, and the myriad mythologies we both build and destroy. Rowan Hisayo Buchanan has offered us another supreme gift of a novel, a rare opportunity to love and forgive our darkest and most shimmering selves.”
author of Long Live the Tribe of Fatherless Girls, T. Kira Madden —

“Starling Days a beautiful and profoundly moving “floor plan” of what it means to live with depression and dailiness, love and death, solitude and connection.”
author of America Is Not the Heart, Elaine Castillo —

“A singular novel from the poetic and painterly mind of Rowan Hisayo Buchanan.”
author of Ponti, Sharlene Teo —

“A quiet triumph—tenderly and disarmingly exploring the responsibility of love, loneliness, what it is to feel lost.”
author of The Water Cure, Sophie Mackintosh —

“An exquisite rendering of love, sadness, and misunderstanding...I want to share this book with everyone I know.”
Paris Review, most anticipated titles of 2020, Spencer Quong —

“Everyone could use a change of scenery — and nobody more than Oscar and Mina, a married couple who leave New York for London after Mina's second suicide attempt. But a trek across the pond can't keep some old baggage away.”
Entertainment Weekly —

“In this heartfelt book about a struggling young couple, Buchanan surfaces the many ways in which love can be complicated.”
Buzzfeed —

Read an excerpt from Starling Days by Rowan Hisayo Buchanan

Rowan Hisayo Buchanan is an American and British writer. She received her BA from Columbia and her MFA from University of Wisconsin–Madison. Her first novel, Harmless Like You, was a New York Times Editors’ Choice and NPR Great Read. Her work has appeared in Granta, Guernica, the Guardian, and the Paris Review.