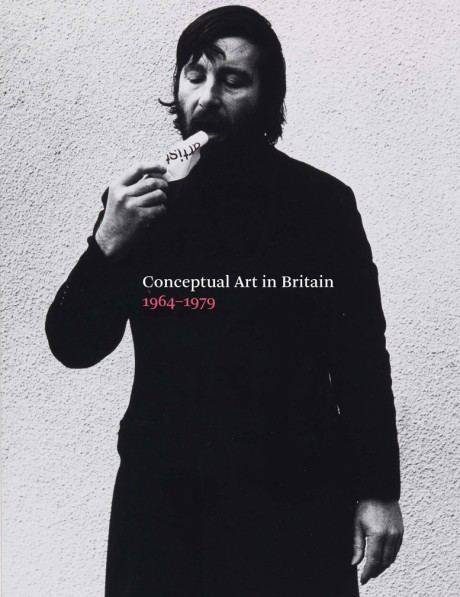 Featuring some of the most exciting artworks of the 20th century, this is the first book to explore the rich history of conceptual art in Britain during a key period in innovation, from the mid-1960s to the election of Margaret Thatcher in 1979. While the early works of this period challenged art’s traditional boundaries, by the mid-1970s, focus had shifted away from issues of art and individual experience toward questions of politics and identity, using the languages of documentary, propaganda, and advertising in the service of action. The result was a radical moment in British art that ignited new developments in various media: text, sculpture, photography, film, and print. With previously unpublished archival material and essays by key experts, this book reveals the origins—and legacy—of Britain’s conceptual art movement.

Andrew Wilson is curator of modern and contemporary British art and archives at Tate Britain.