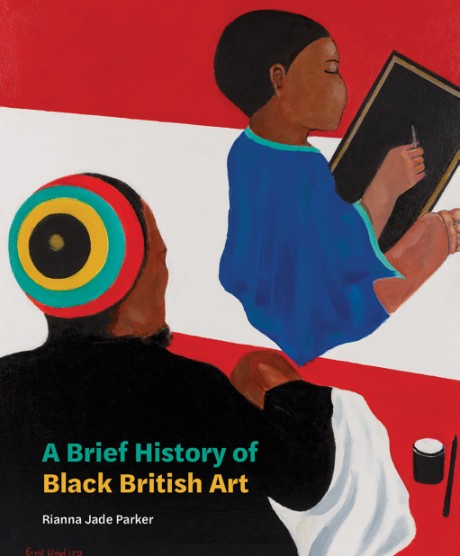 Black artists in Britain have long been making major contributions to art history. While some of these artists have been embraced at times by the art world, for the most part they have not received the recognition they deserve.
Taking as its starting point the London-based Caribbean Artists Movement, this concise introduction showcases the work of over sixty Black British artists from the 1960s until the present. The works included here offer a lens through which to understand and contextualise the political and cultural climate, while shedding light on the unique Black British experience. Constructed around contemporary thoughts on race, nationhood, citizenship, gender, class, sexuality and aesthetics in Britain, this book explores themes at the heart of Black British Art.
At a time when representation of Black artists and the interrogation of the ethics of the art world have taken on a renewed urgency, this is a timely and accessible publication which celebrates Black artists in Britain and their outstanding contribution to art and global culture.

Rianna Jade Parker is a critic, curator and researcher based in south London. She is a founding member of interdisciplinary art collective Thick/er Black Lines, whose work was exhibited in the landmark exhibition Get Up, Stand Up Now: Generations of Black Creative Pioneers at Somerset House, London. She is a Contributing Editor of Frieze magazine and co-curated War Inna Babylon: The Community’s Struggle for Truths and Rights at the Institute of Contemporary Arts, London.