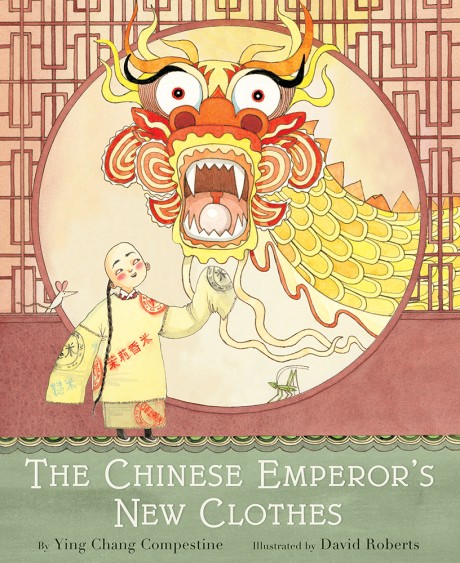 Ming Da is only nine years old when he becomes the emperor of China, and his three advisors take advantage of him by stealing his stores of rice, gold, and precious stones. But Ming Da has a plan. With the help of his tailors, he comes up with a clever idea to outsmart his devious advisors: He asks his tailors to make “magical” new clothes for him. Anyone who is honest, the young emperor explains, will see the clothes’ true splendor, but anyone who is dishonest will see only burlap sacks. The emperor dons a burlap sack, and the ministers can’t help but fall for his cunning trick.

Ying Chang Compestine grew up in Communist China and now lives in Lafayette, California. She is a popular author of children’s books, cookbooks, and novels.