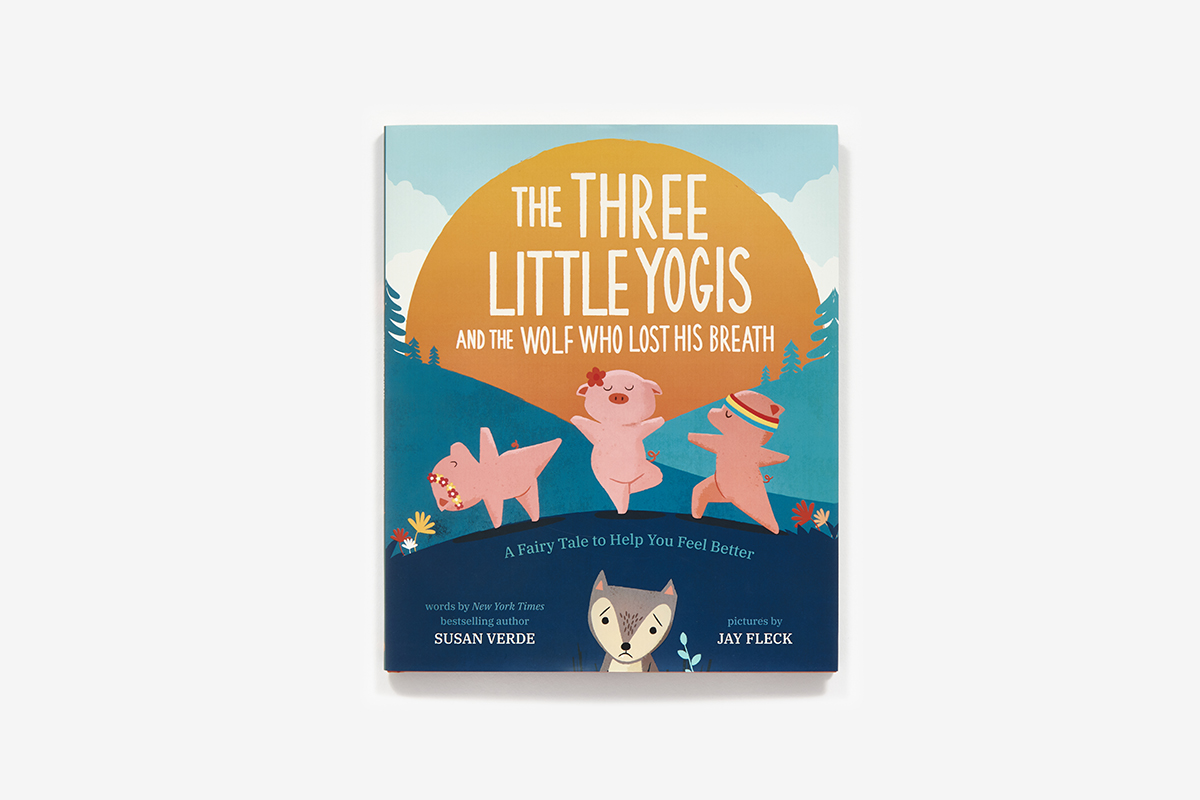 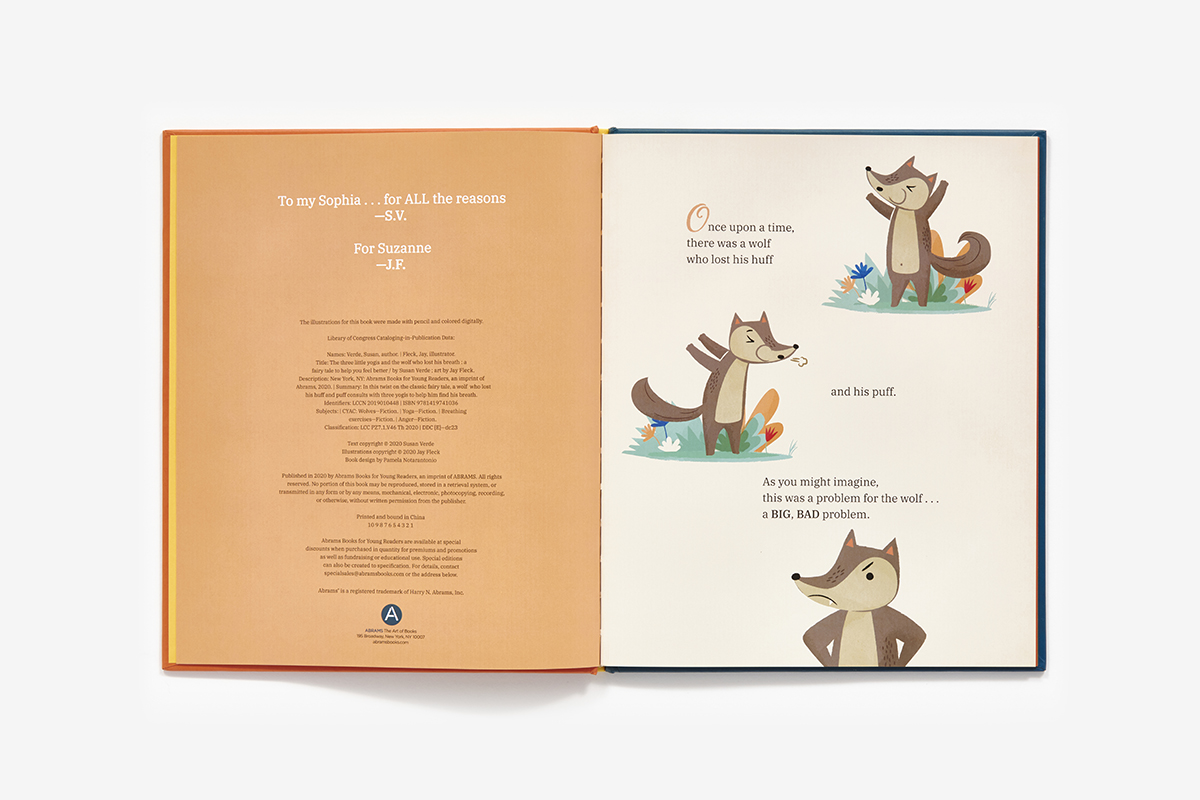 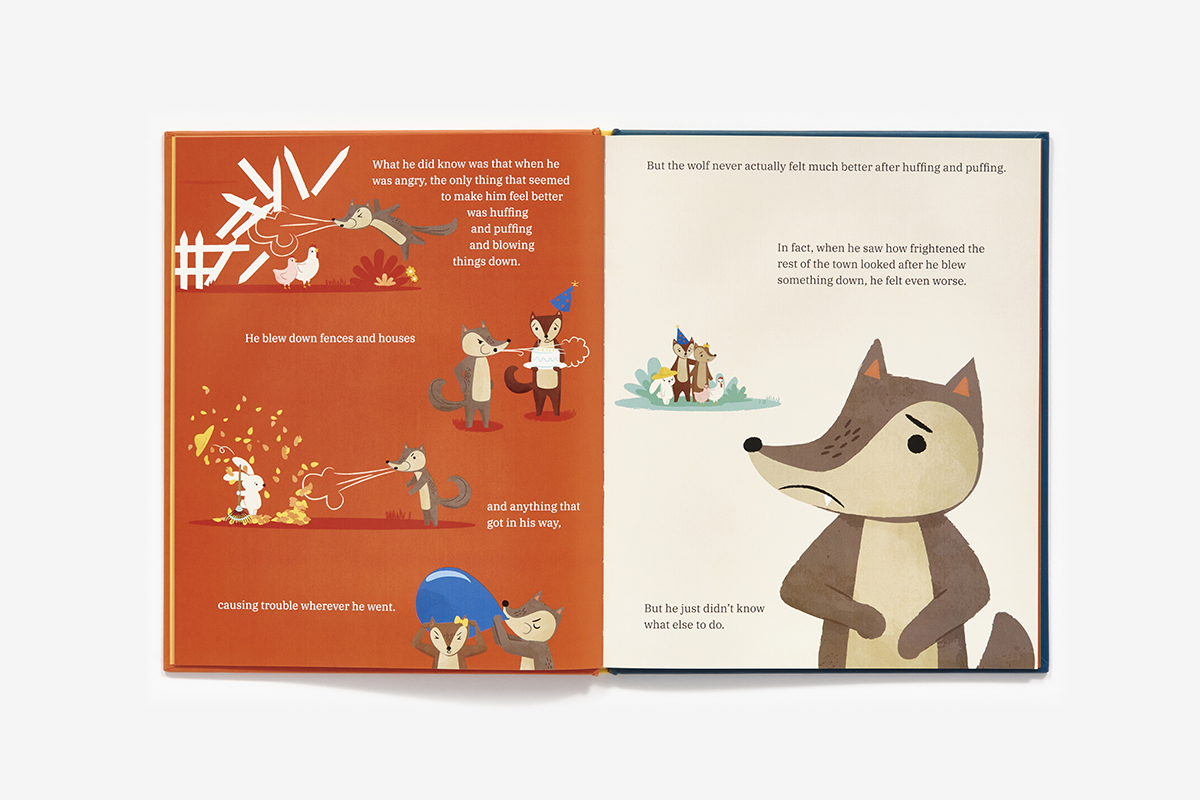 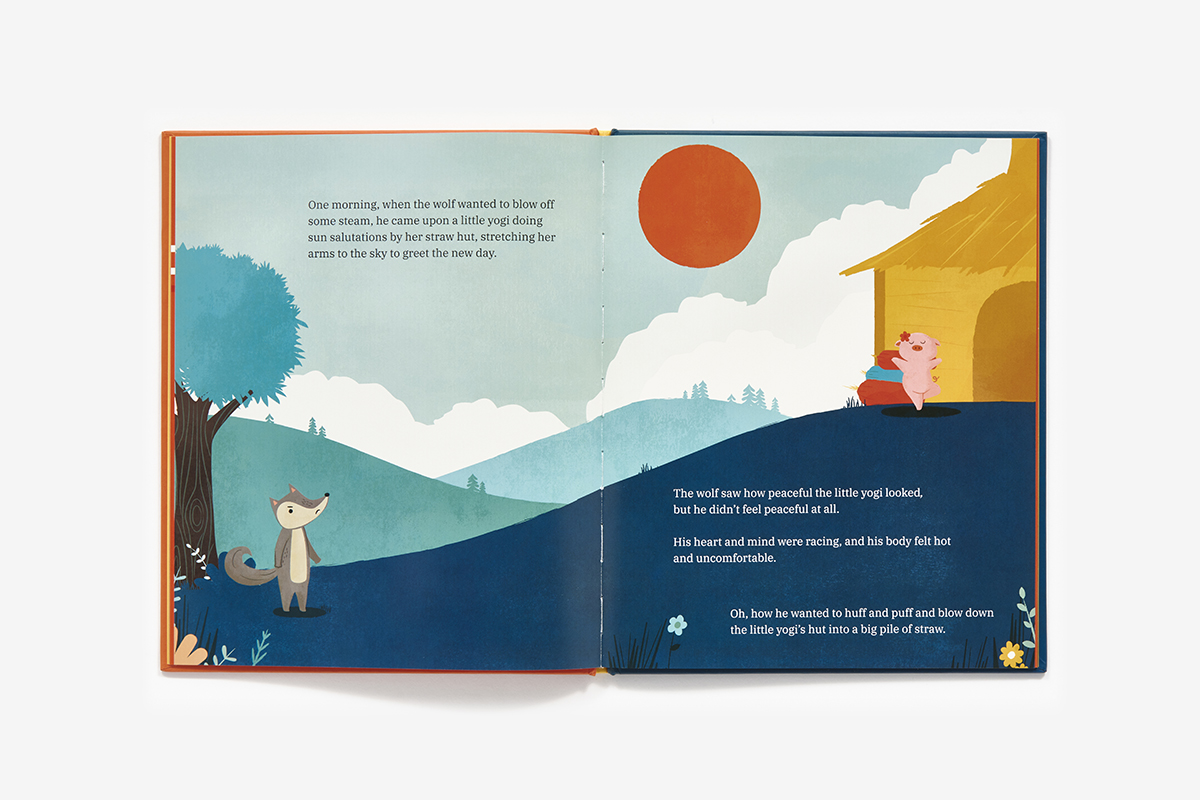 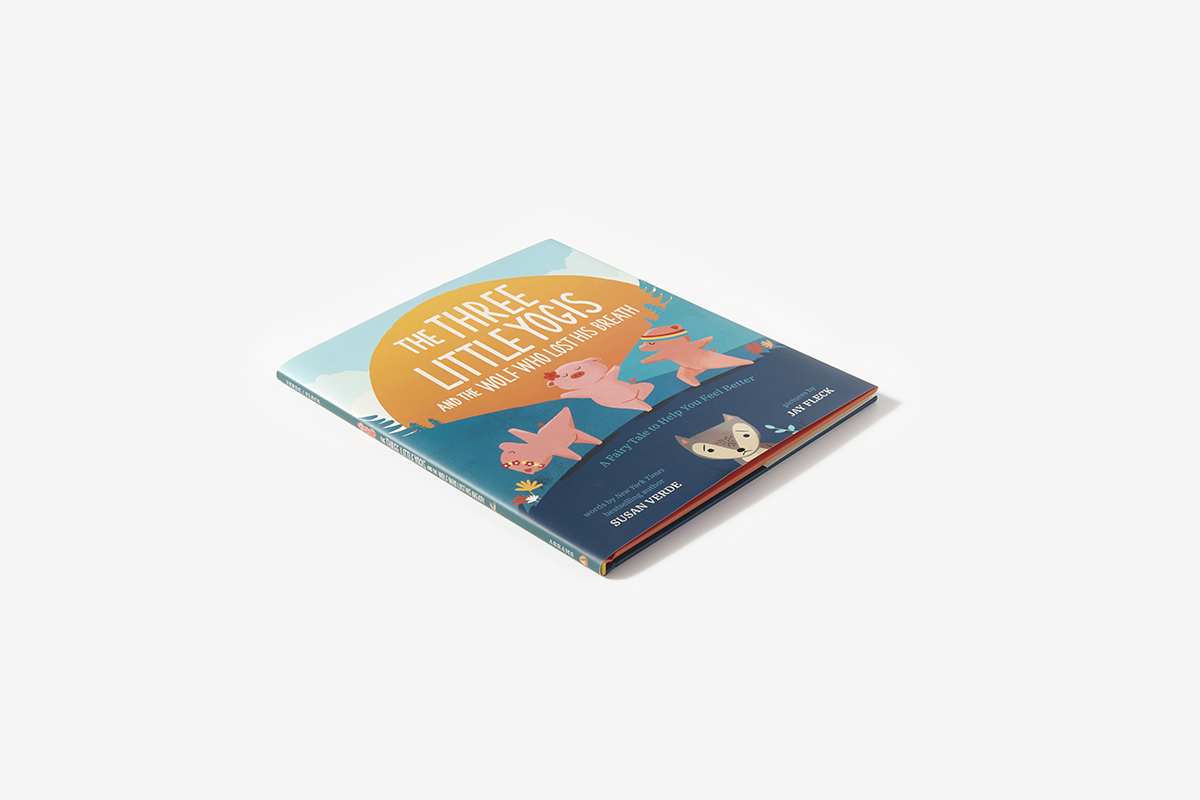 Once upon a time there lived a wolf who lost his huff and his puff. It was a BIG, BAD problem! One morning, the wolf came upon a peaceful little yogi doing sun salutations. The wolf wanted to huff and puff and blooow her hut down into a big pile of straw. But instead the yogi suggested, “Let’s meditate on that!”
Soon the wolf met a second yogi, and then a third. He may have lost his huff and puff—but with the help of three new yogi friends, can the wolf find his breath?

"Adults may find this story useful in teaching children how to deal with strong emotions, and children will enjoy trying out the various positions and modes of breathing."
— Booklist

"Perfect to read one on one or in a group to help children (and adults) find their inner peace and power of breath."
— School Library Journal 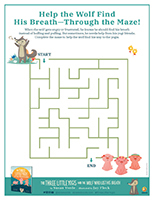 Promote Your Three Little Yogis Storytime With This Poster

Susan Verde is the author of the I Am series illustrated by Peter Reynolds, including the instant #1 New York Times bestseller I Am Human. In addition to writing books, she is a certified yoga and mindfulness instructor for kids of all ages. She lives in East Hampton, New York. Jay Fleck is the author-illustrator of Tilly & Tank and the illustrator of a number of other children’s books. He now resides in a suburb south of Chicago with his wife, two children, and loyal dog, Otis.