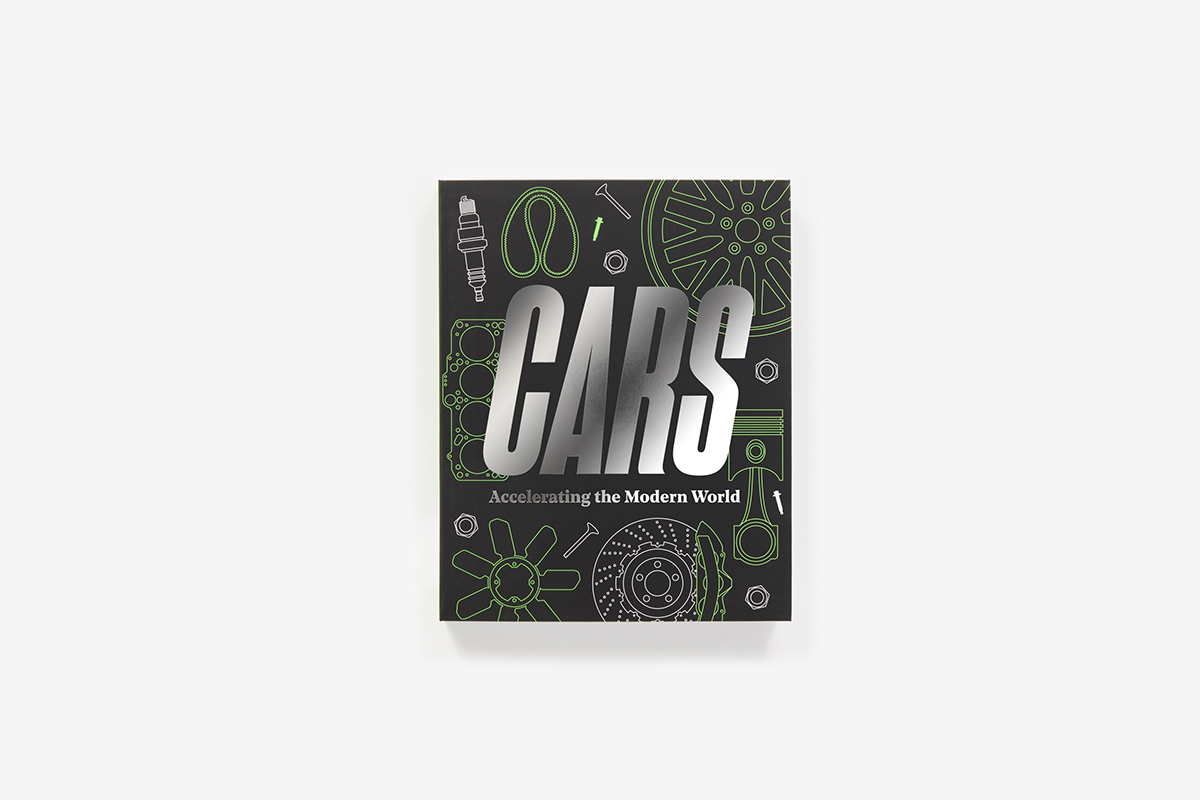 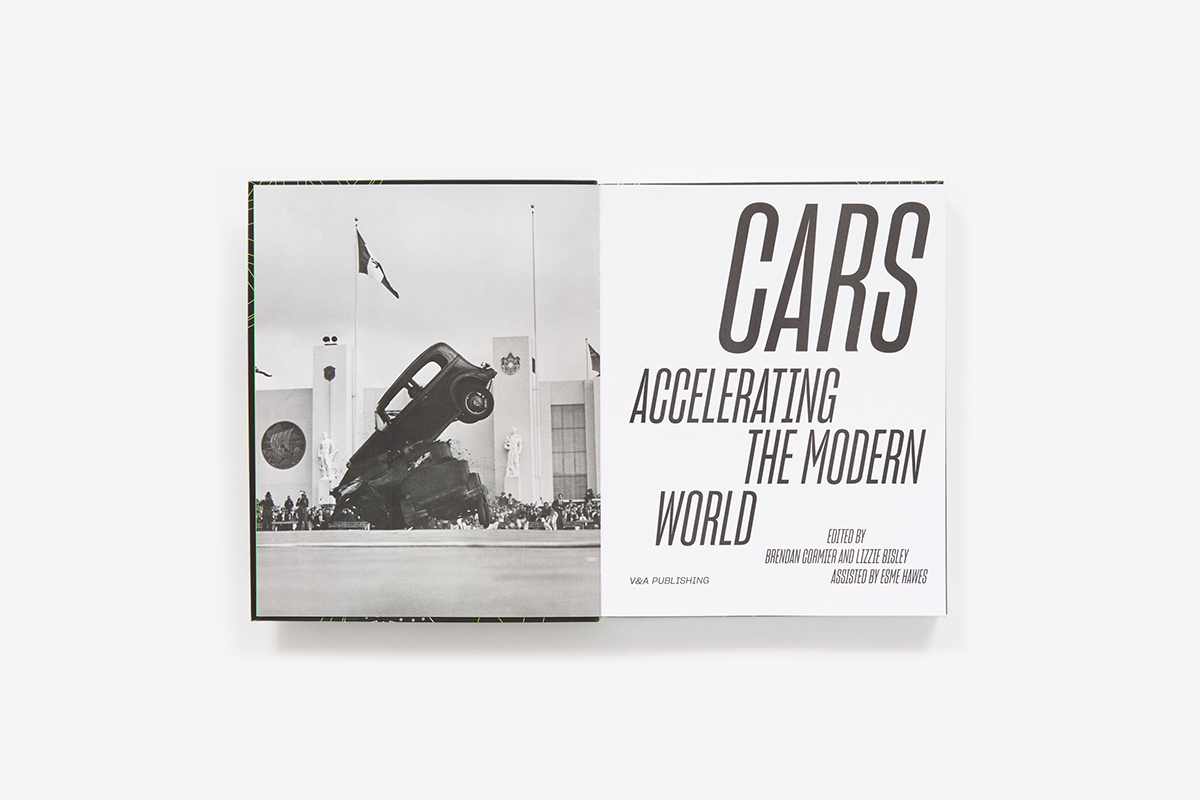 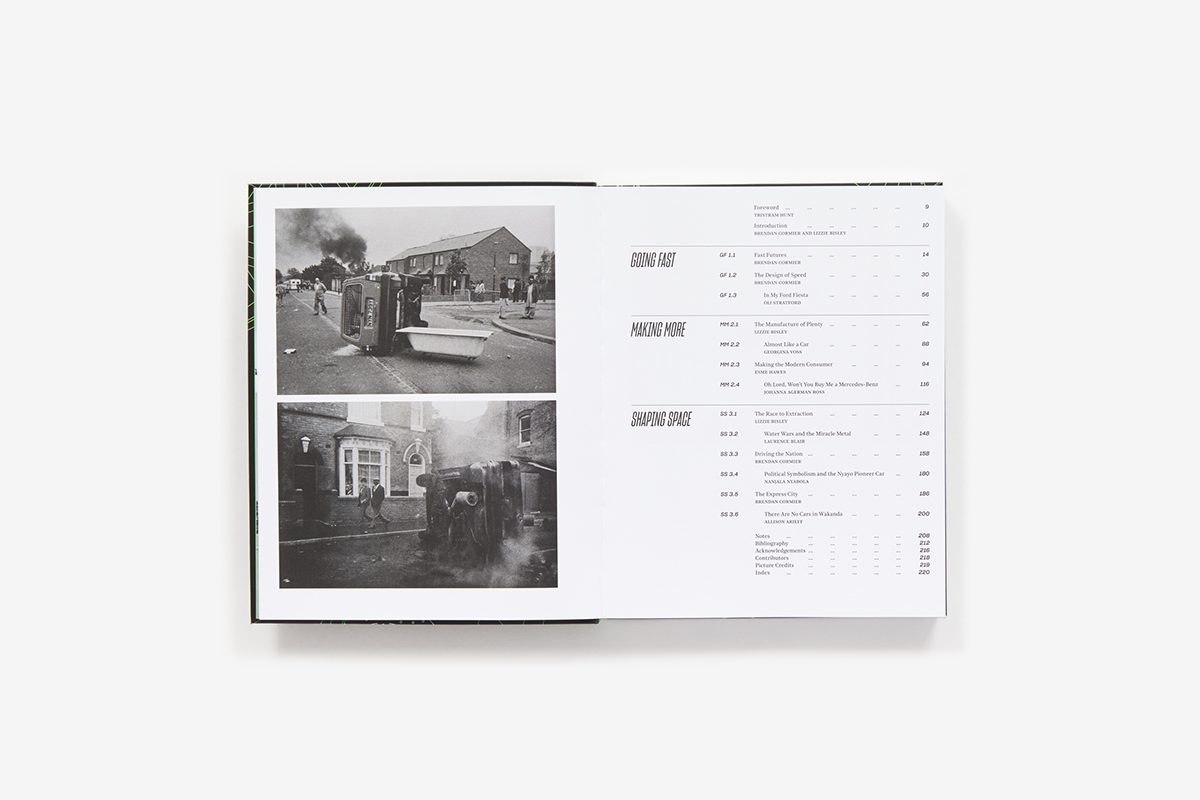 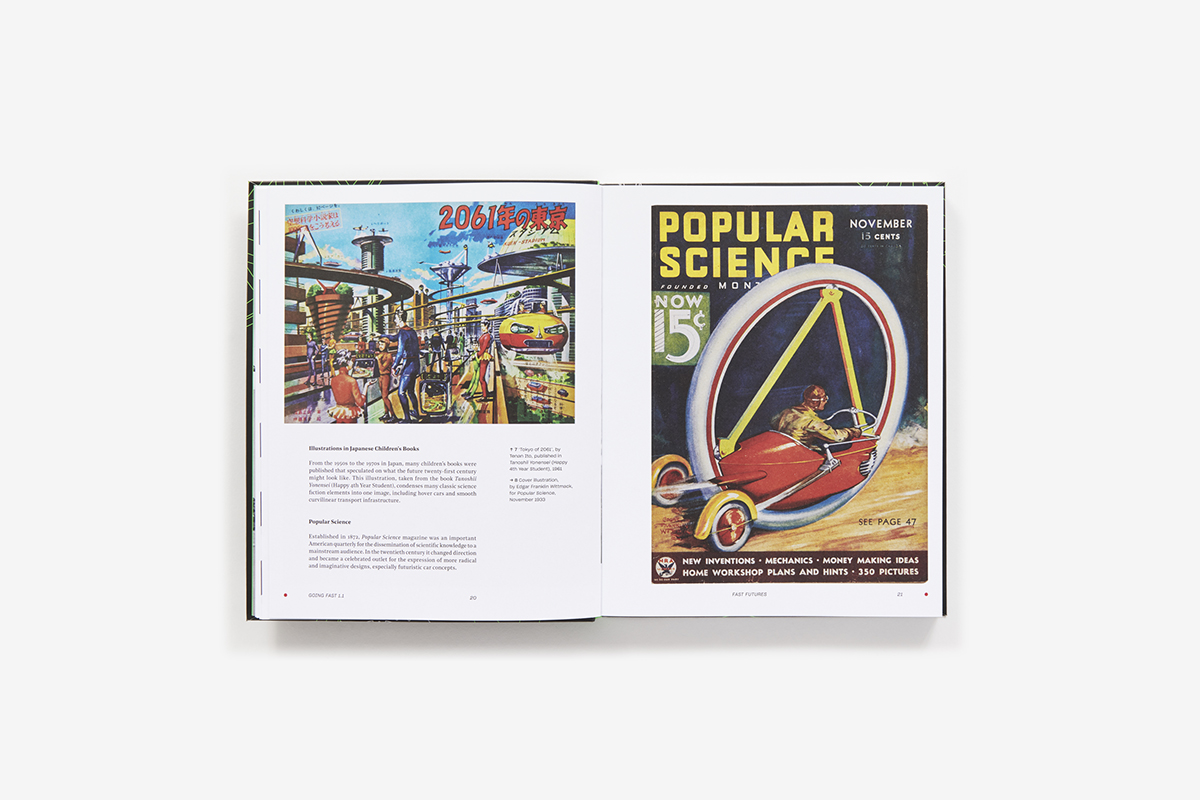 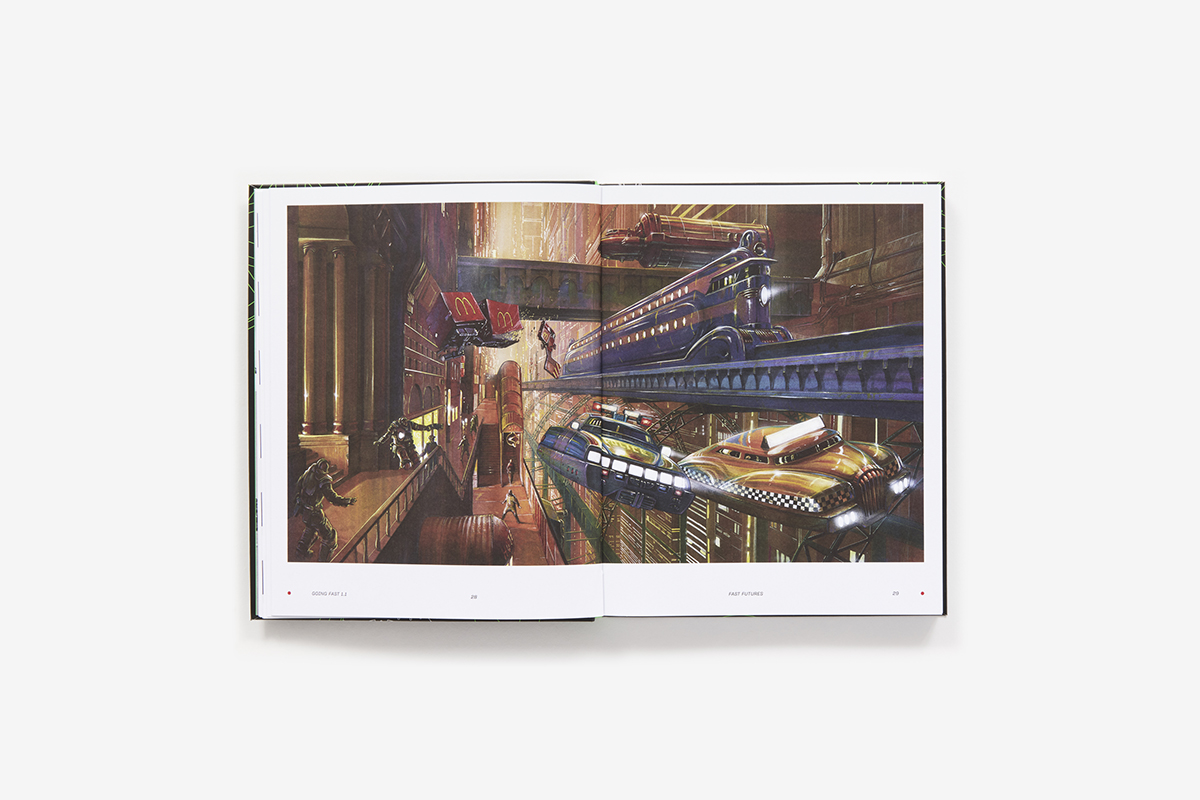 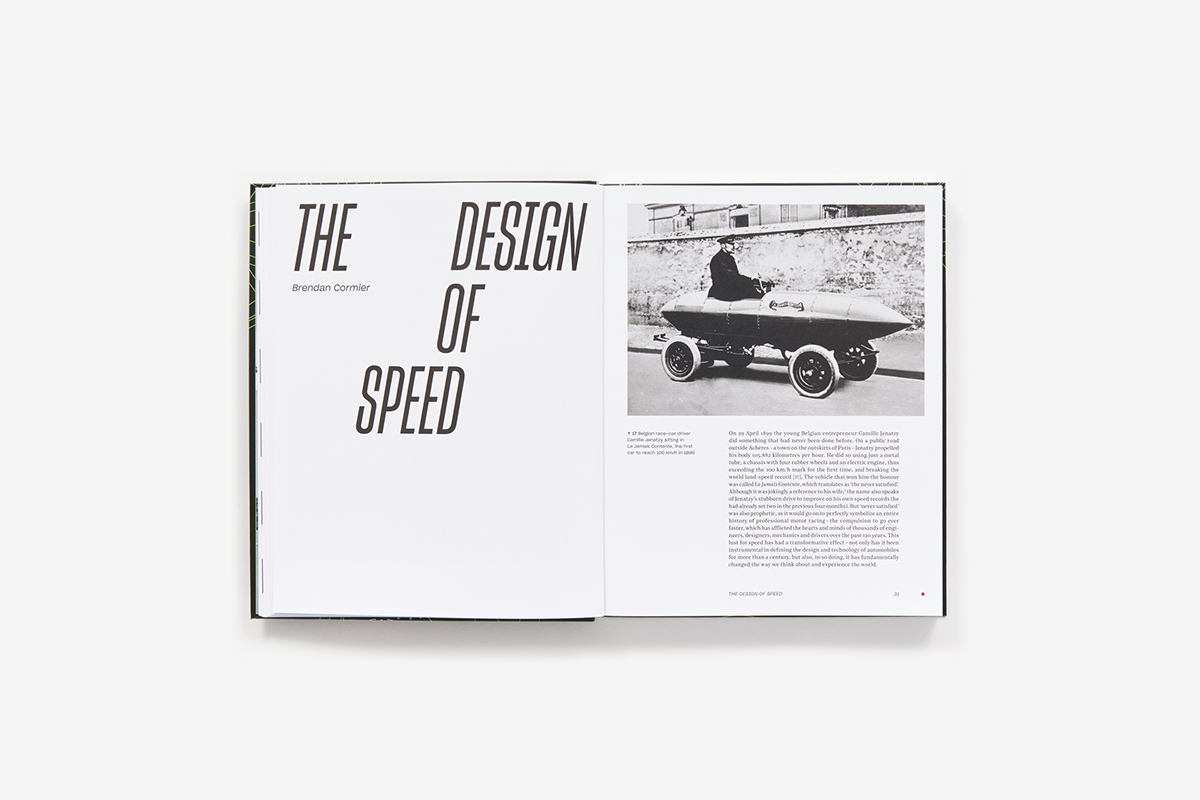 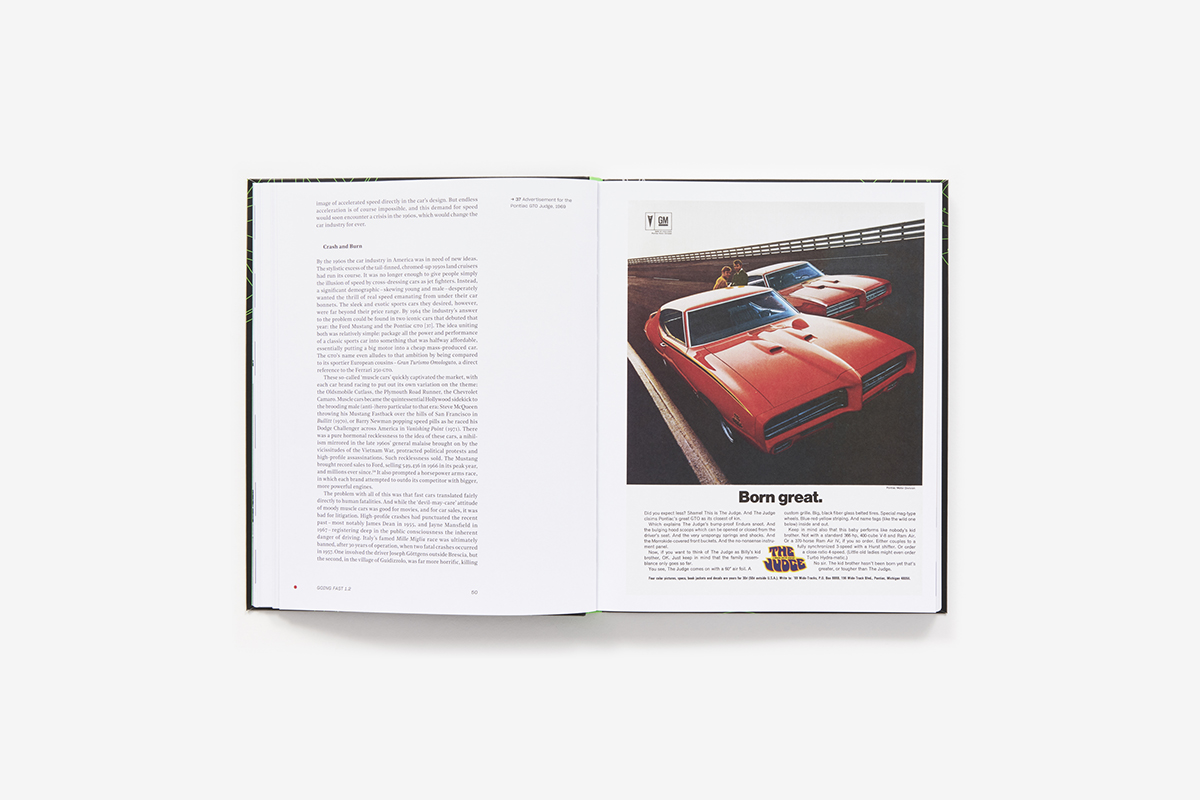 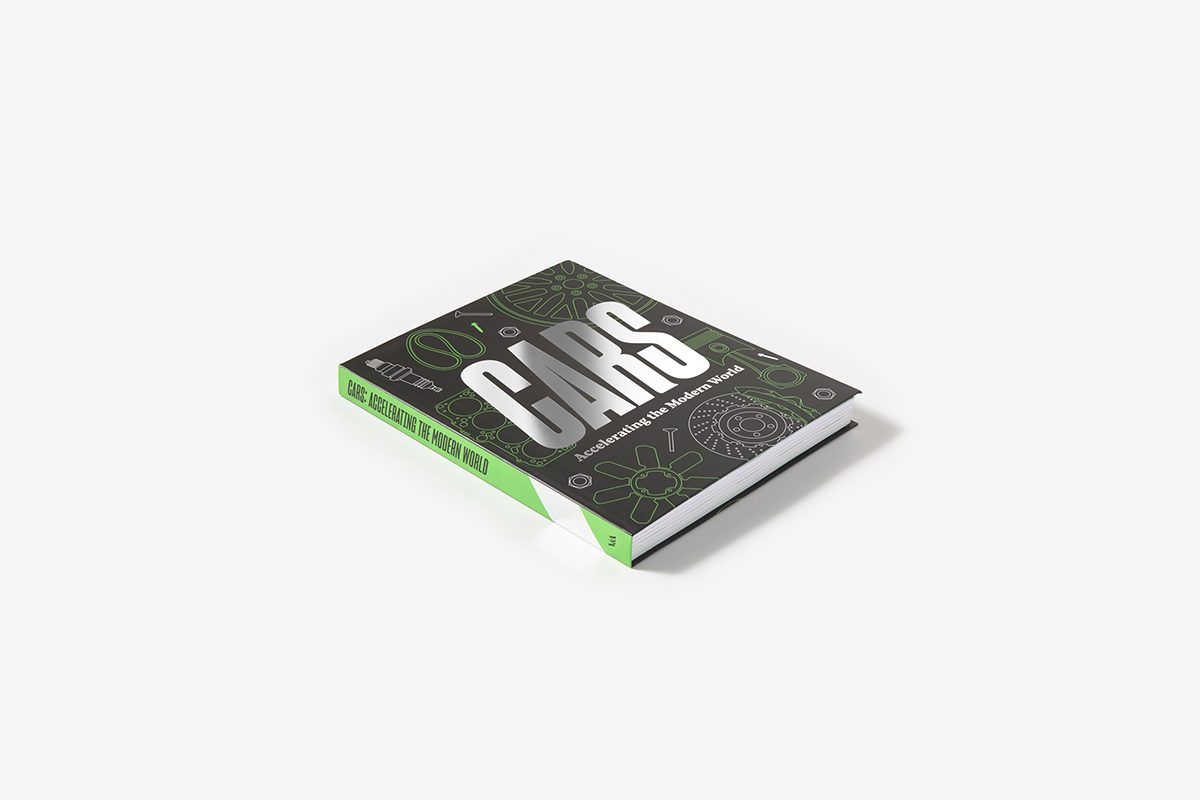 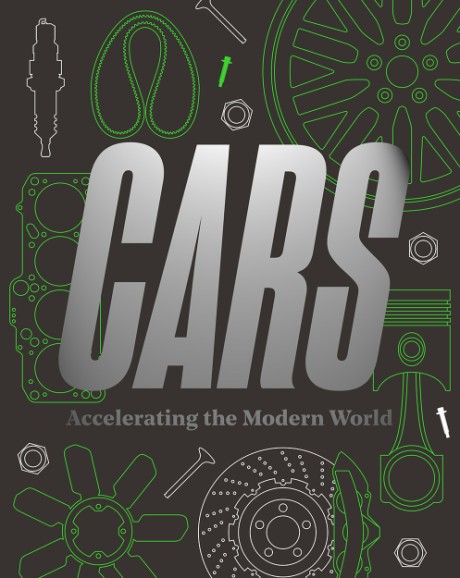 Imagine a world without cars! From the Ford Model T to the VW Beetle to the GM Firebird, this design history zooms in on the impact of cars—past, present, and future

The car: it has profoundly reshaped the world we live in. It has altered the production and purchasing of consumer goods; the shape of our cities, nations, and landscapes; and ultimately, our relationship with speed itself.

Cars: Accelerating the Modern World presents the car as a driving force that accelerated the pace of the 20th century. From the first moving assembly line at the Ford Motor Company in 1913 and the introduction of the annual model by General Motors in the 1920s to the renewed interest in electric cars after the energy crises of the 1970s and the recent move toward autonomous driving, this book takes an in-depth look at the history of the automobile and its impact on the design world. As we stand at a turning point in the design of the car today, this book and the exhibition it accompanies ask us to look back at its accelerated past to better understand where we want to go in the future.