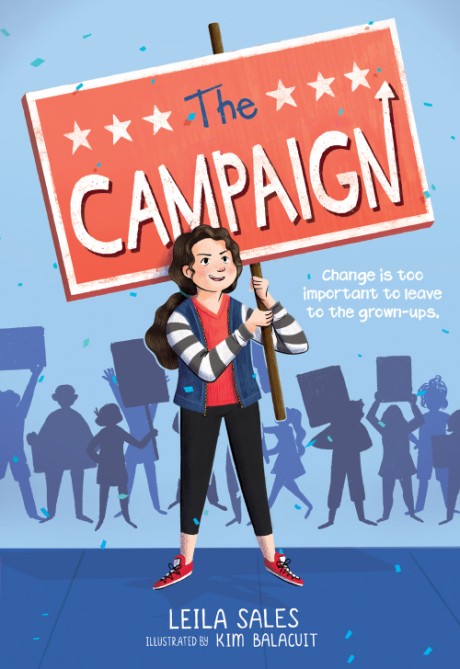 Leila Sales is the author of six novels, including This Song Will Save Your Life and Once Was a Time. She is also the editor of many award-winning and bestselling books for kids and teens. She lives in Austin, Texas, and travels often to speak about writing and children’s books. Kim Balacuit is an illustrator and designer who studied animation and illustration at Montclair State University. She lives in Rutherford, New Jersey, and is fond of animals, banana bread, and long road trips.