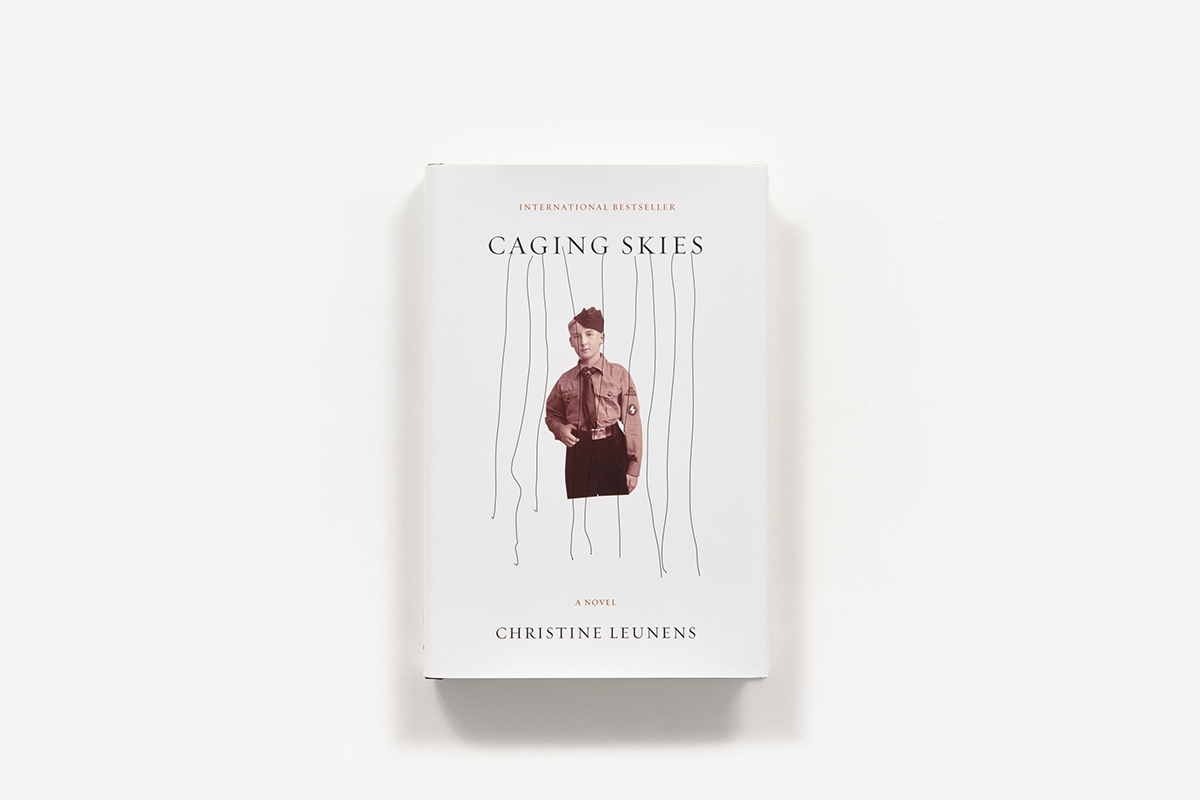 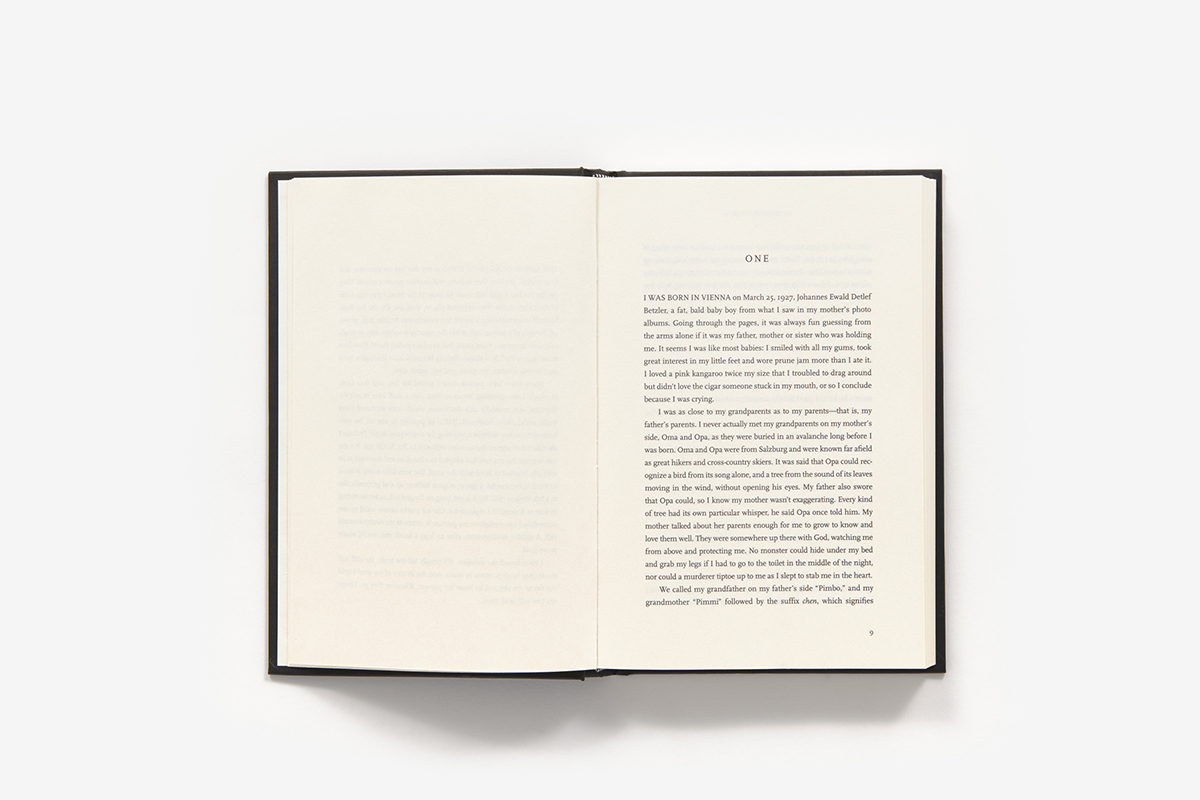 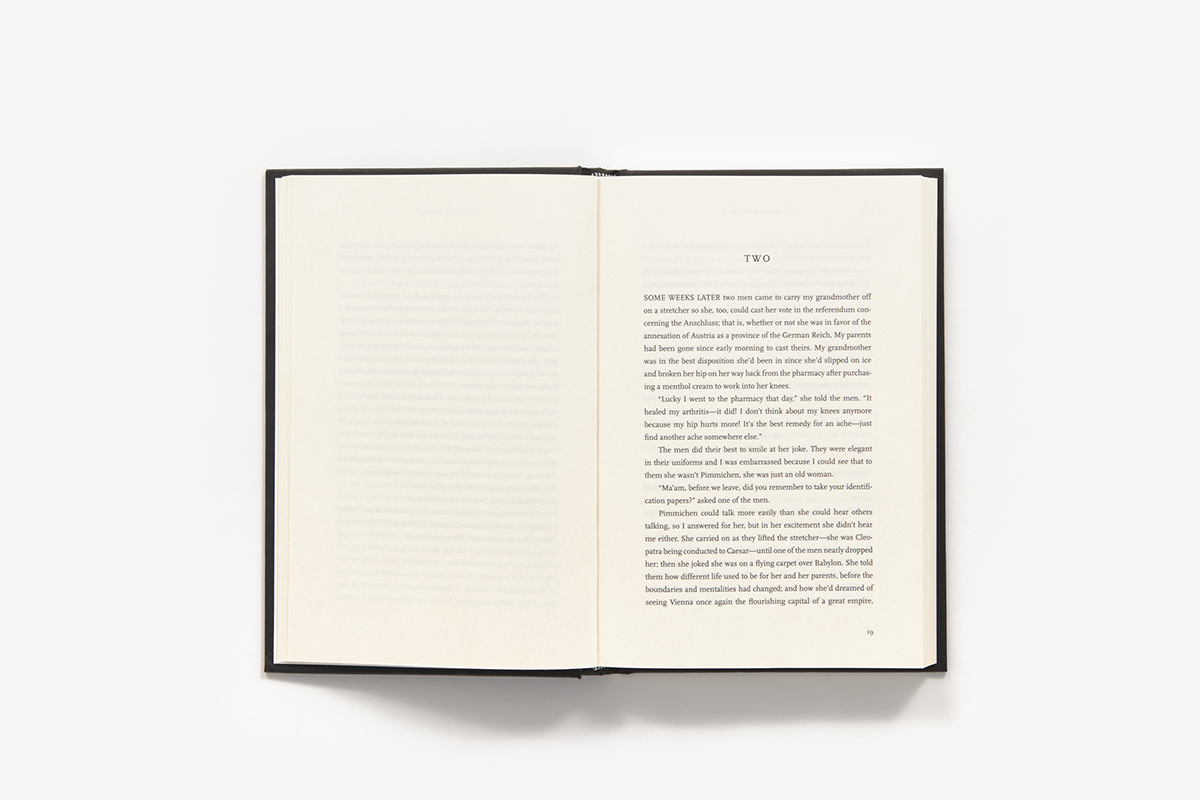 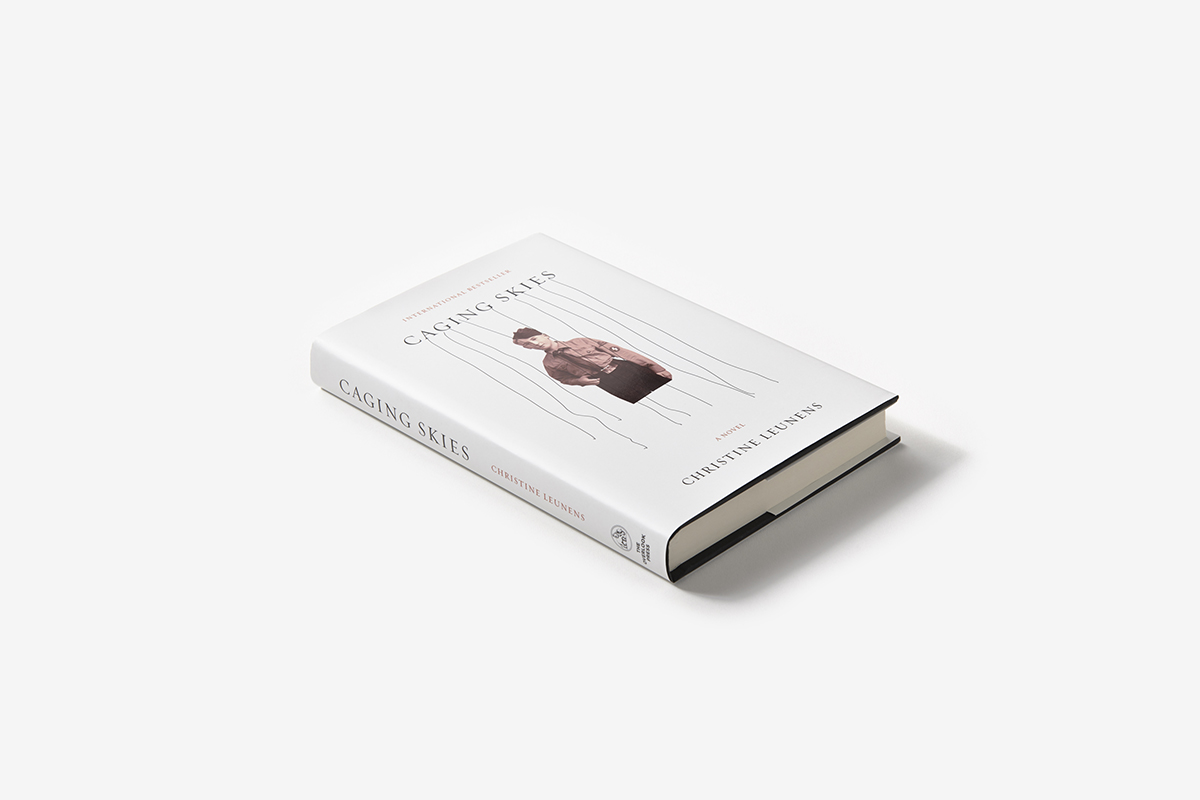 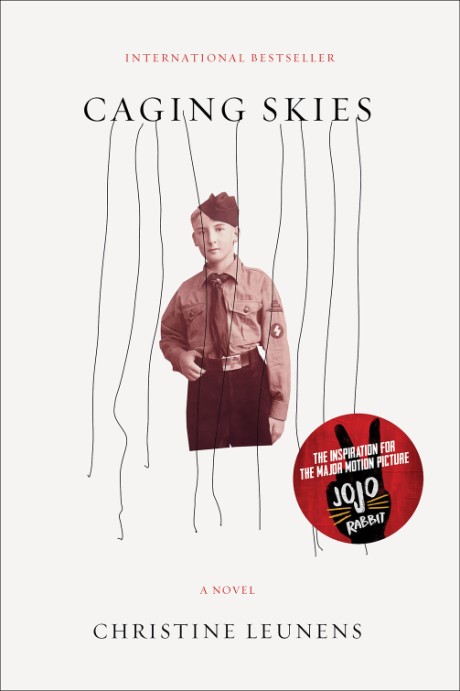 An avid member of the Hitler Youth in 1940s Vienna, Johannes Betzler discovers his parents are hiding a Jewish girl named Elsa behind a false wall in their home. His initial horror turns to interest—then love and obsession. After his parents disappear, Johannes is the only one aware of Elsa’s existence in the house and he alone is responsible for her fate. Drawing strength from his daydreams about Hitler, Johannes plans for the end of the war and what it might mean for him and Elsa.

The inspiration for the major film Jojo Rabbit by Taika Waititi, Caging Skies, sold in over twenty countries, is a work of rare power; a stylistic and storytelling triumph. Startling, blackly comic, and written in Christine Leunens’s gorgeous, muscular prose, this novel, her U.S. debut, is singular and unforgettable.

New York Times Bestselling author We Were the Lucky Ones, Georgia Hunter —

“Leunens is a strong writer, her prose supple and darkly engaging. Her depiction of wartime Vienna is nearly cinematic and utterly convincing. . . . A dark, disturbing novel . . . Vivid prose.”
Kirkus Reviews —