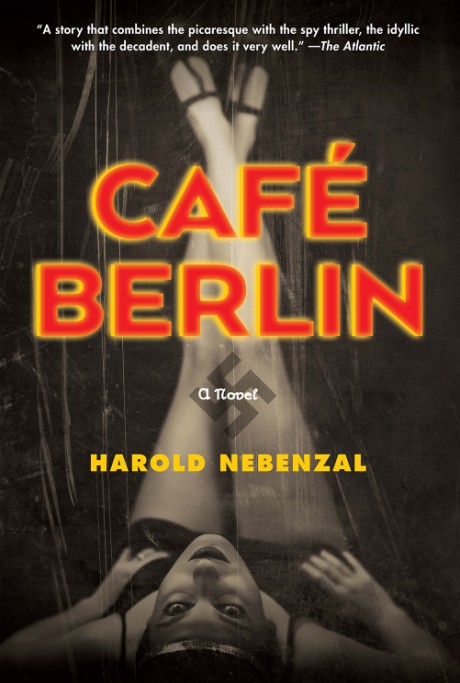 In the years between Germany's defeat in World War I and the reign of the Nazis, the underground clubs and cabarets of Berlin pulsed with the frenetic energy of rebellion. Suspended on the precipice of global catastrophe, a young counterculture emerged in the Weimar capital, where—if only for a moment—races and religions mixed, jazz music resounded, and liquor flowed in abundance. In Harold Nebenzal's daring, suspenseful novel Café Berlin, this high-flying scene forms the backdrop for a thrilling tale of love and the universal human yearning to be free, even under the yoke of totalitarianism. Daniel Saporta is a young Jewish immigrant from Damascus, who comes to Berlin in search of fame, fortune, or at least a good party. He begins a tumultuous love affair with Samira, an exotic dancer secretly under the employ of British Intelligence. When Samira uncovers a conspiracy involving Adolf Hitler and the Grand Mufti of Jerusalem, Daniel is drawn inexorably into an underground world of espionage, sex, and dire political stakes. Presented as a series of diary entries written years later, while Daniel is in hiding during the war, Café Berlin recounts his fleeting memory of the club and the German society now laid waste by the war. First published by Overlook to great acclaim in 1991, Café Berlin is available once again, offering an incredible story of decadence and defiance during Nazi Germany's rise to power.