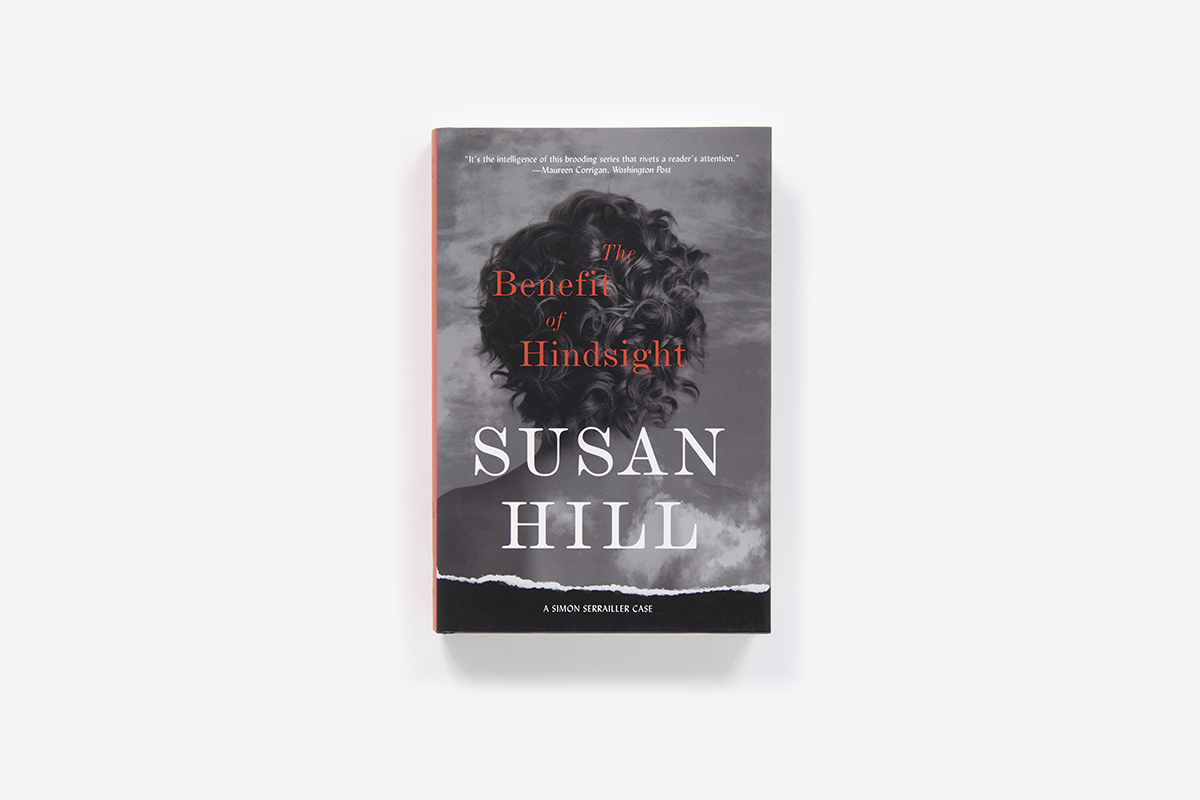 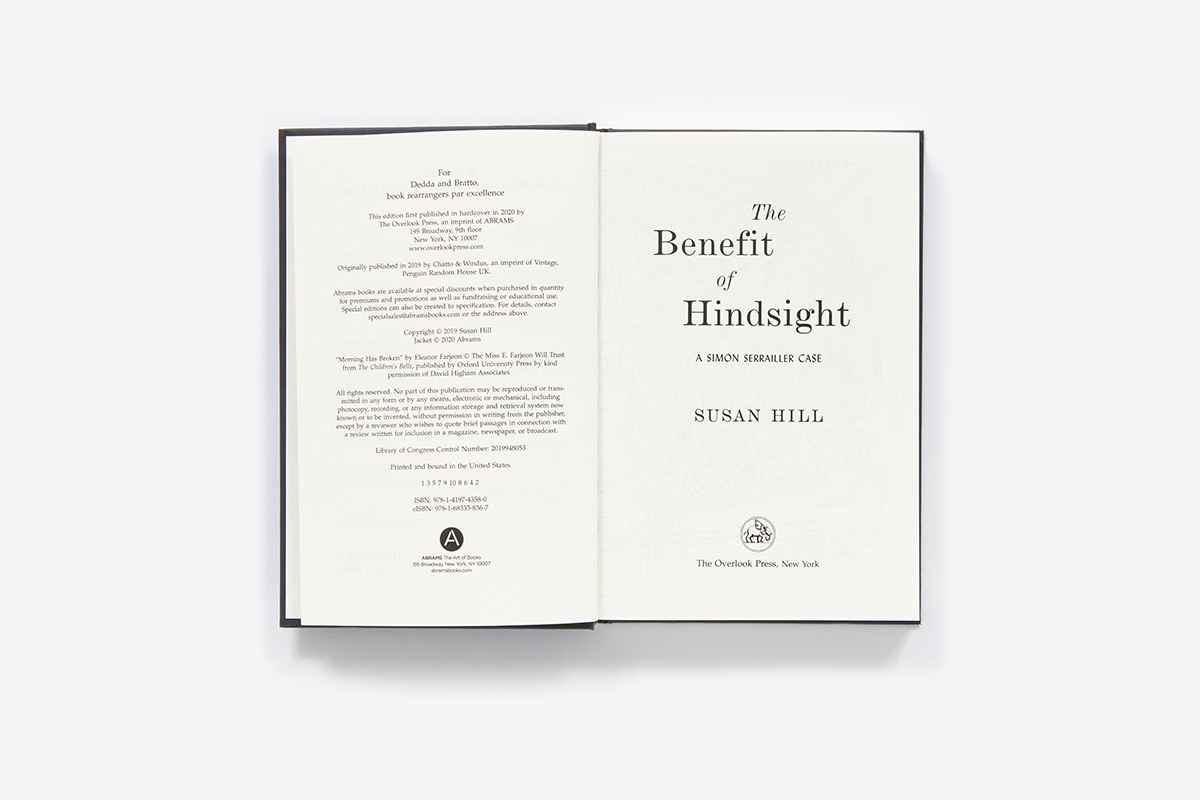 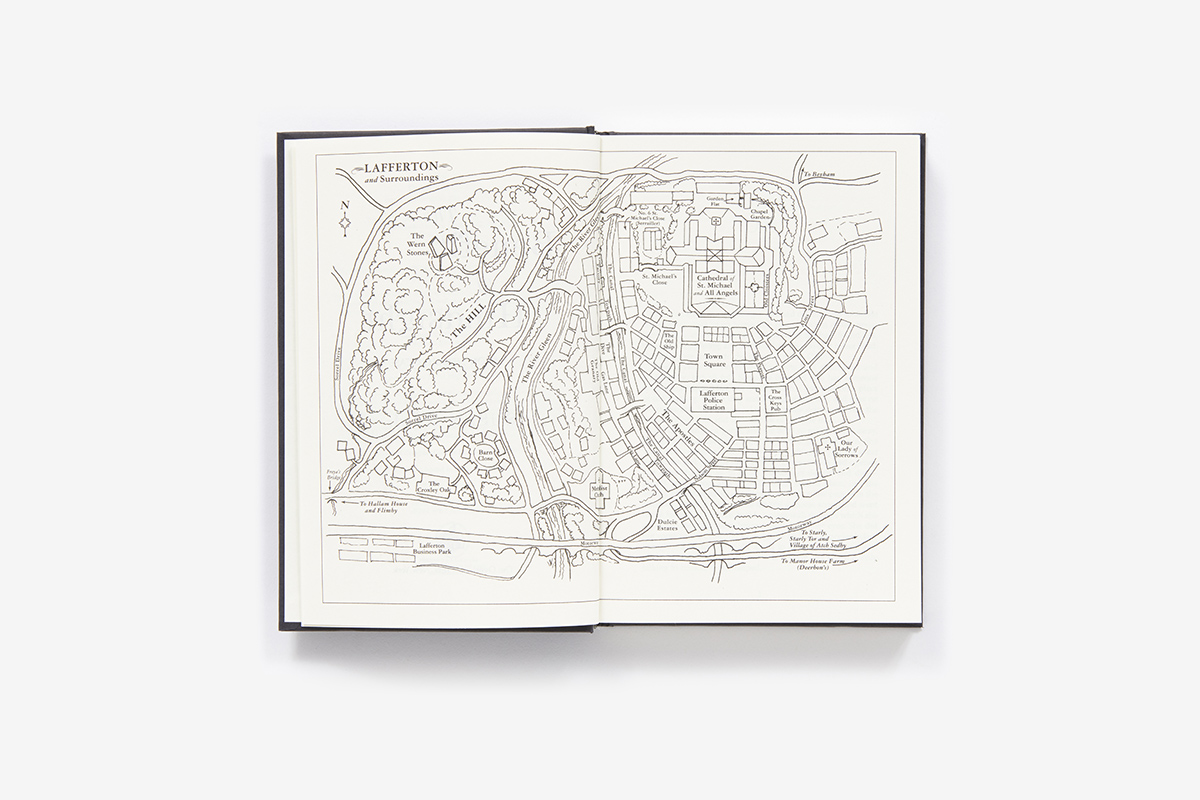 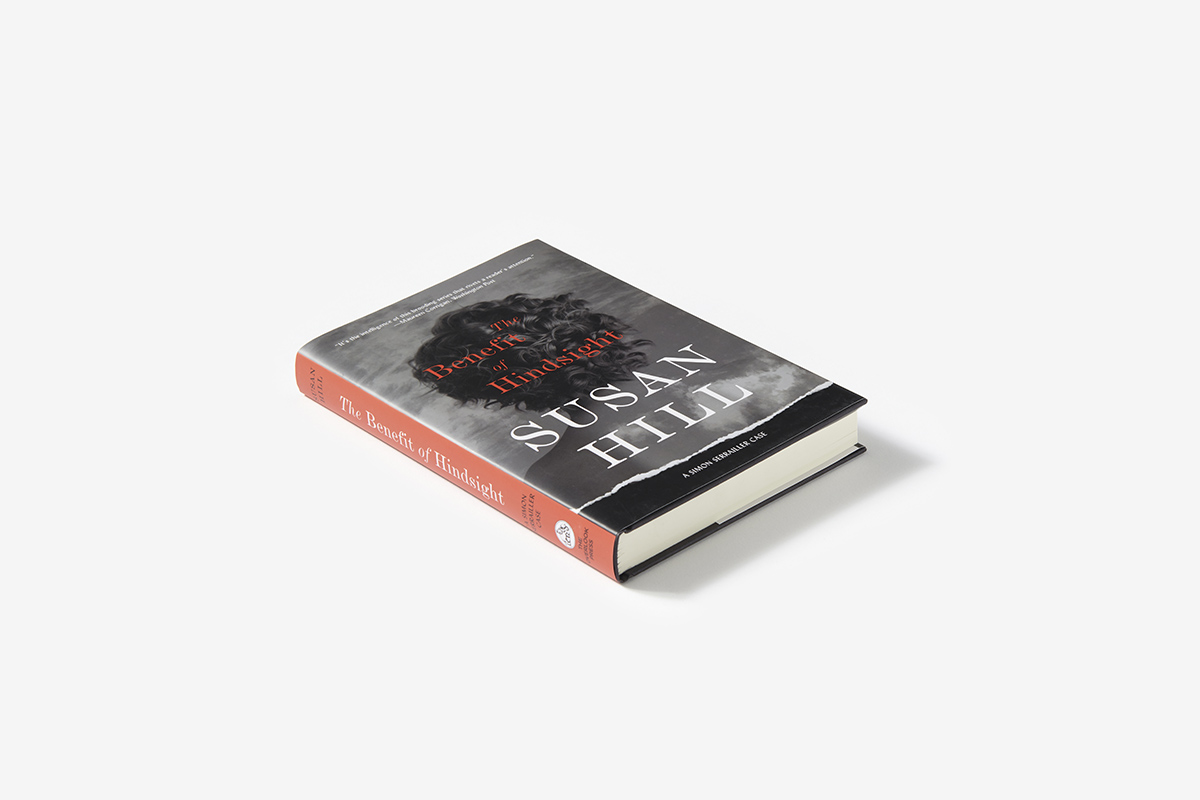 Susan Hill stuns readers once again in The Benefit of Hindsight, the 10th book in her celebrated mystery series. Now recuperated after the violent incident that cost him his arm—and nearly his life—DCS Serrailler has returned to work, though he prefers to spend his spare time sketching the medieval angels being restored on the cathedral roof. With crime rates down, Lafferton has been quiet, until one night when two men open their front door to a distressing scene. Serrailler makes a serious error of judgment when handling the incident, and the stress of this, combined with the ongoing trauma of losing his arm, takes its toll. In the tradition of the fabulous mysteries of Ruth Rendell and P. D. James, The Benefit of Hindsight is Susan Hill’s best work yet—a chilling new addition to a highly acclaimed series.

Susan Hill’s novels and short stories have won the Whitbread Book, Somerset Maugham, and John Llewellyn Rhys awards and the Yorkshire Post Book of the Year and have been shortlisted for the Man Booker Prize. The play adapted from her famous ghost novel, The Woman in Black, has been running in the West End since 1989.