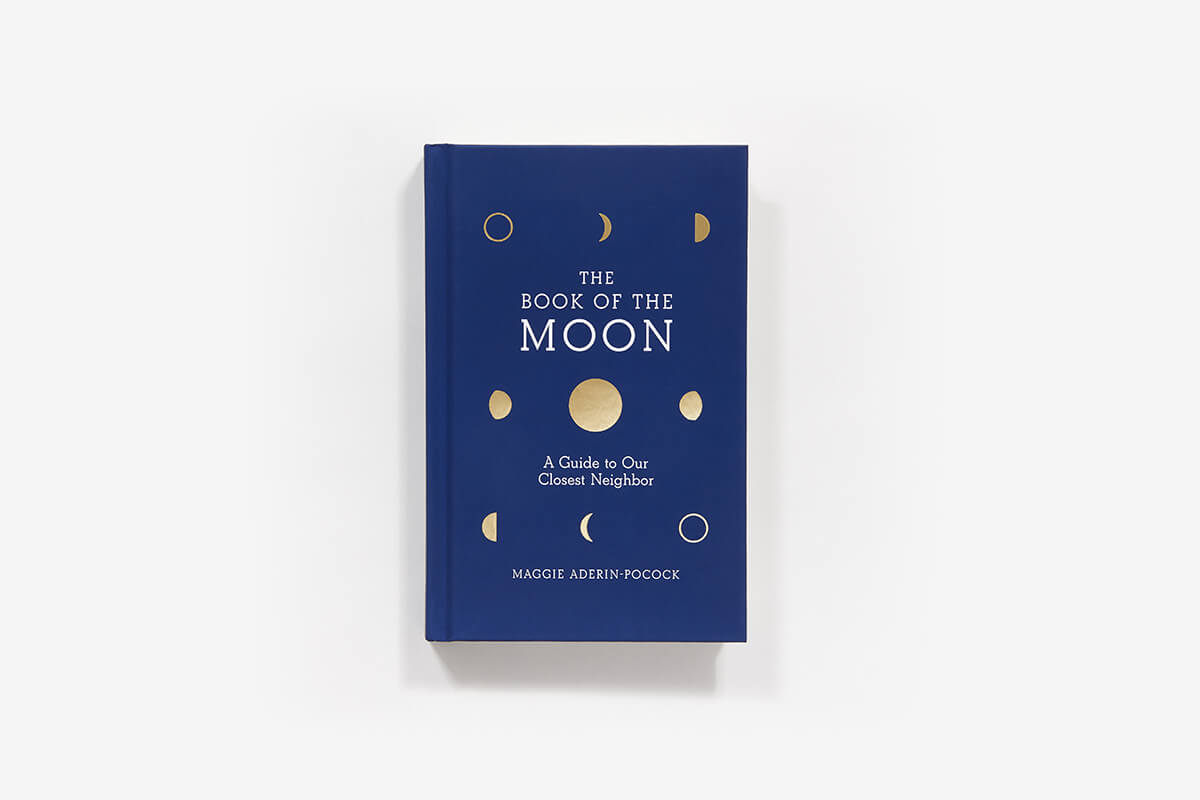 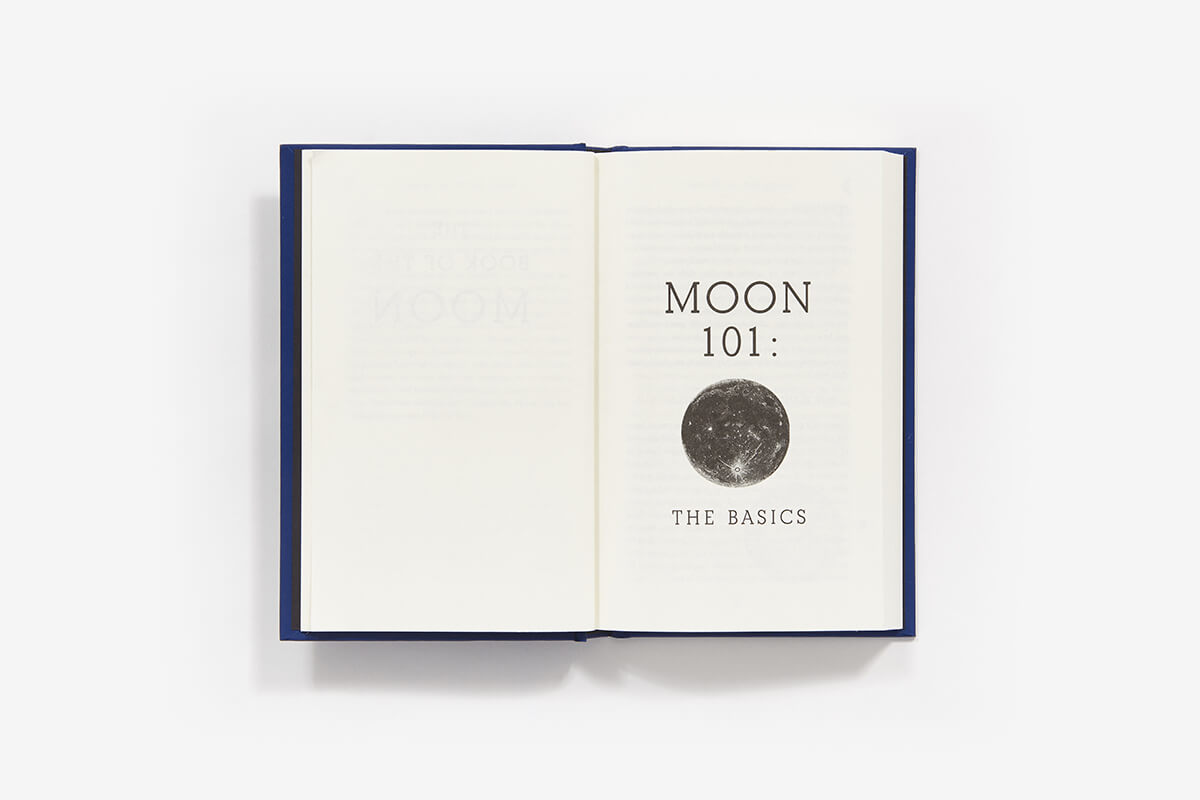 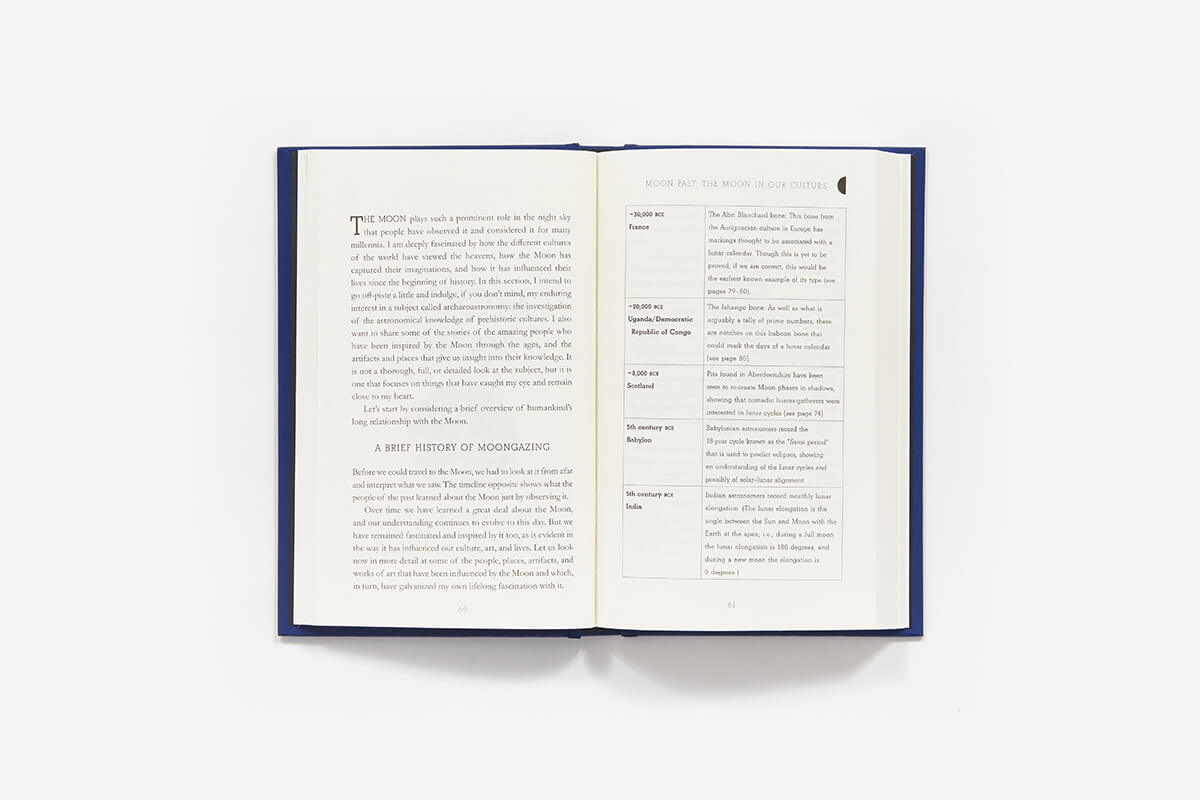 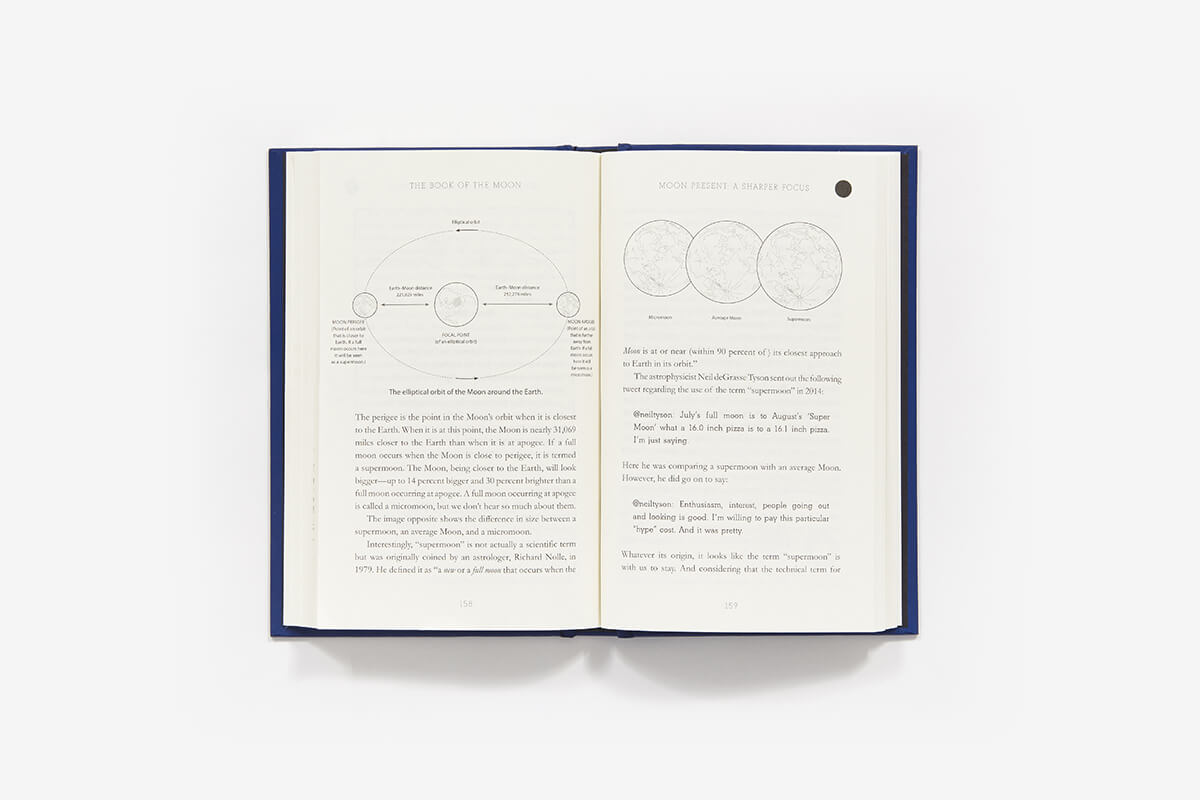 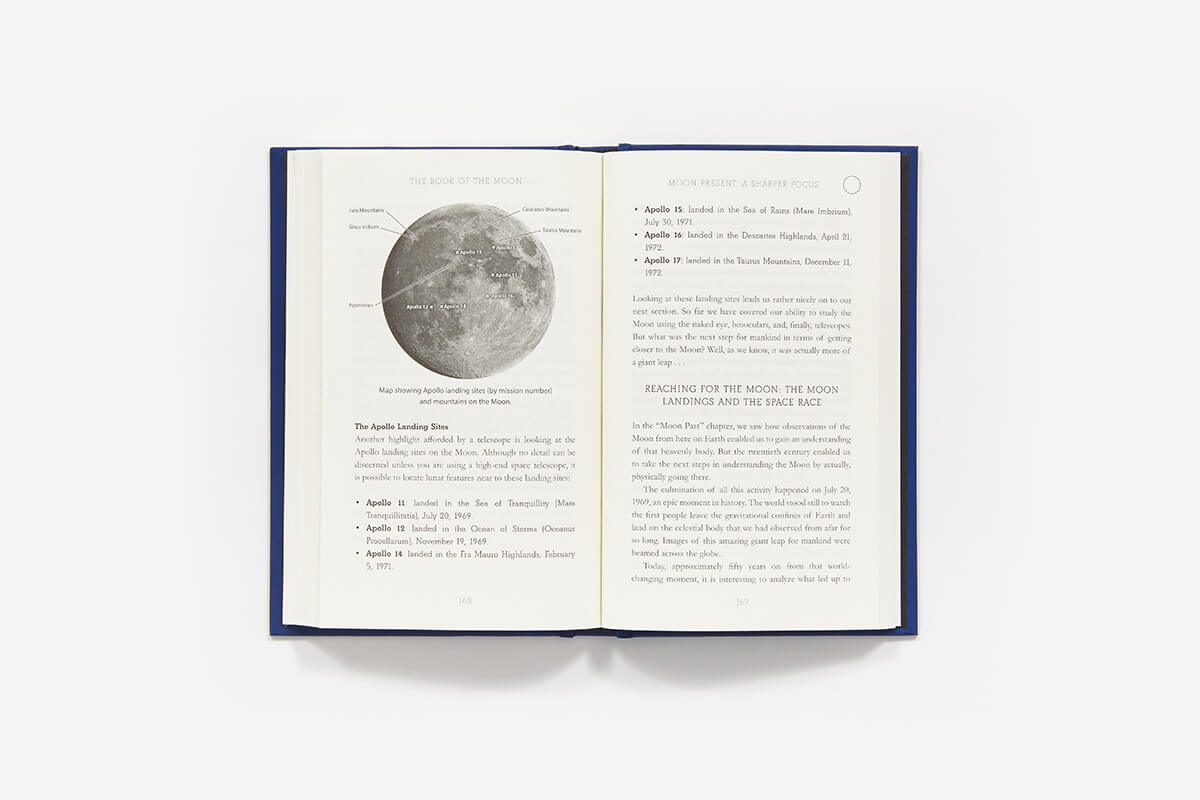 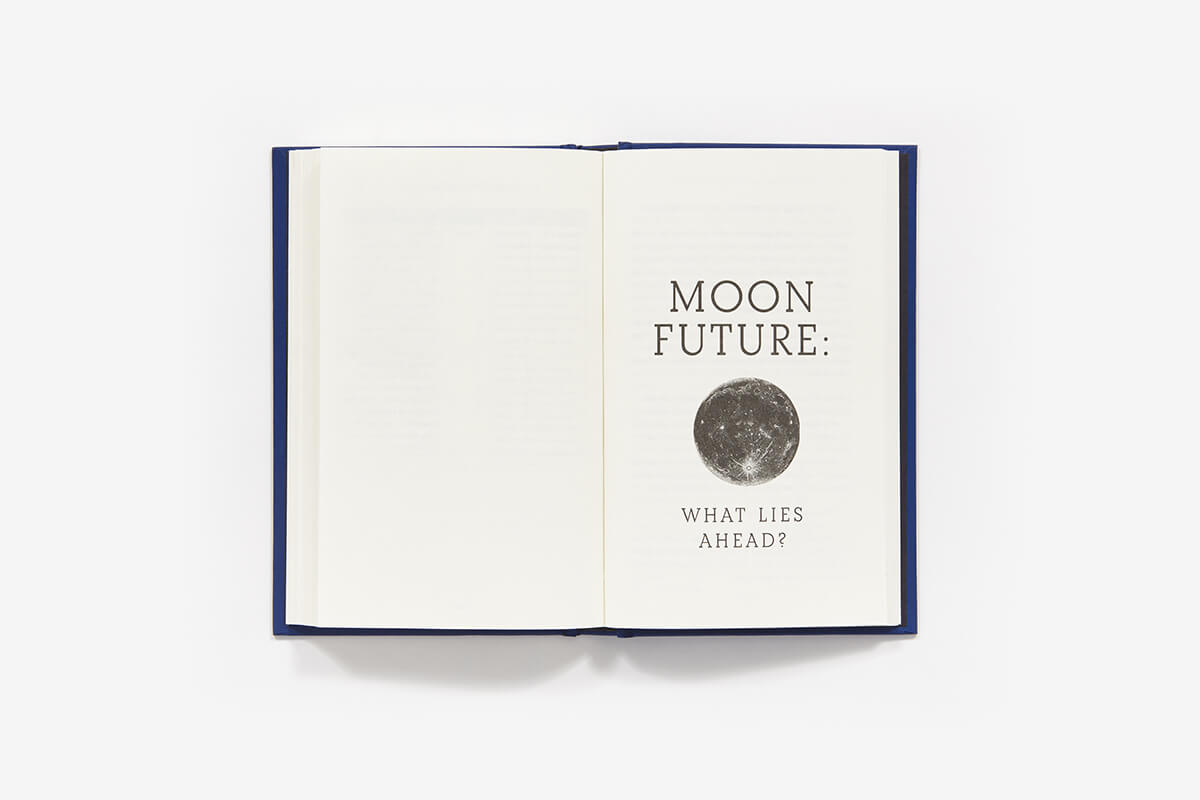 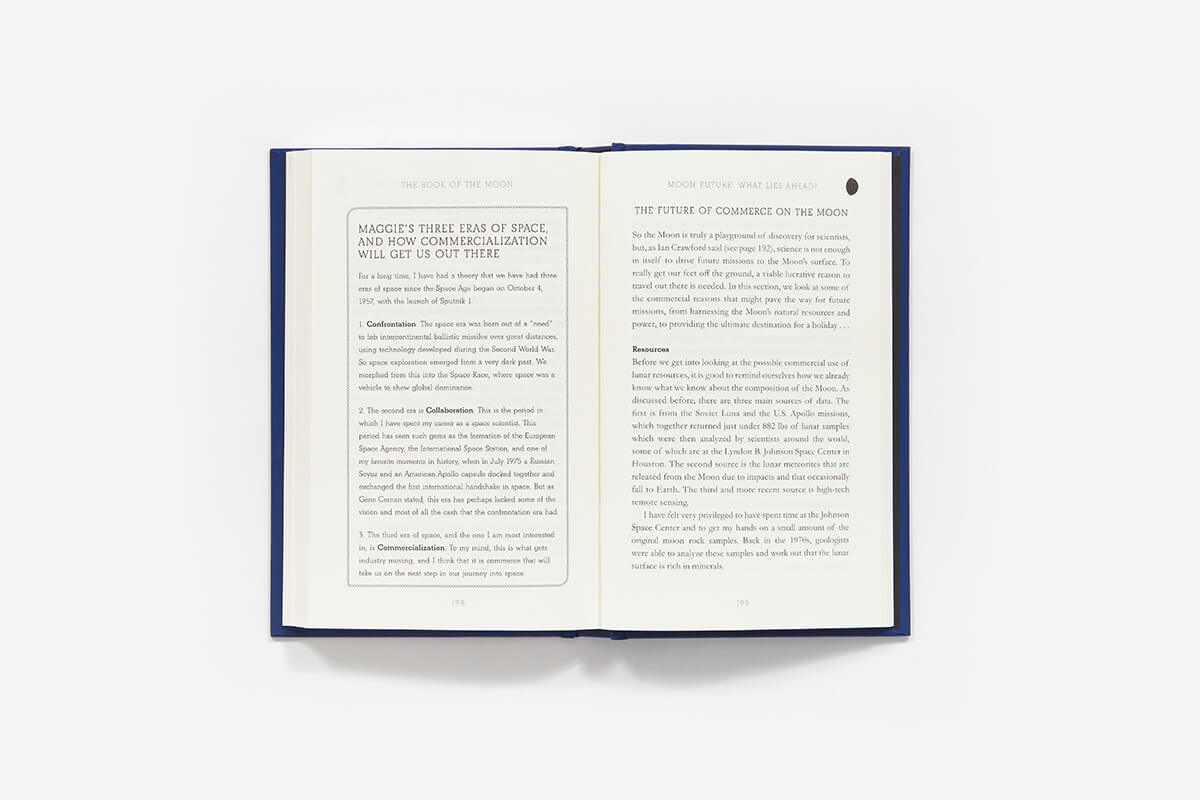 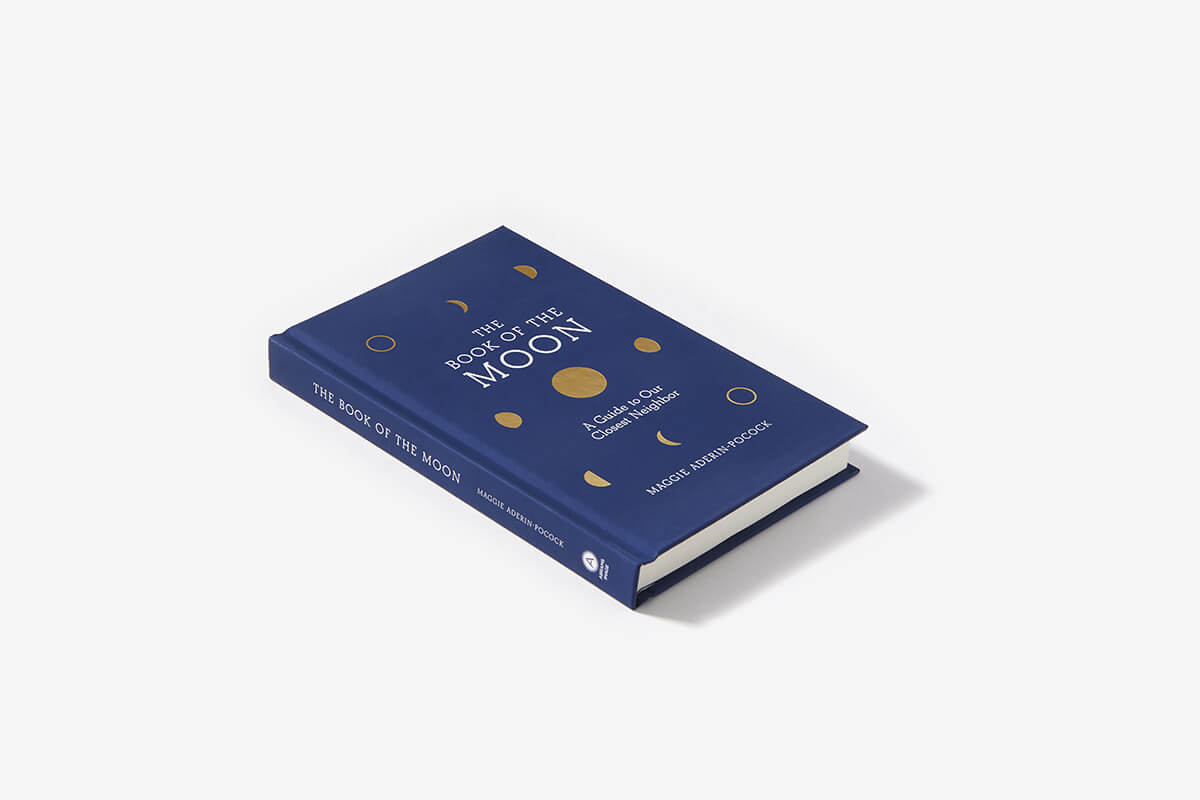 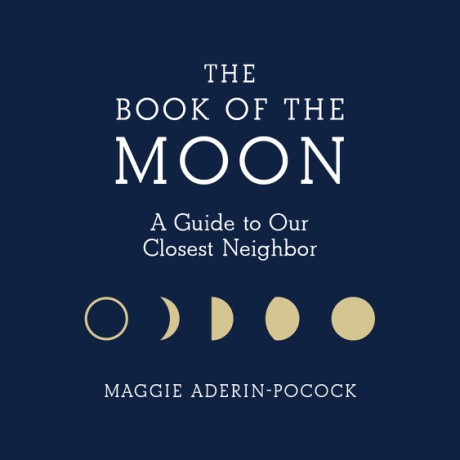 The Book of the Moon

A Guide to Our Closest Neighbor

Have you ever wondered if there are seasons on the moon or if space tourism will ever become commonplace? So has Dr. Maggie Aderin-Pocock. In fact, she earned her nickname “Lunatic” because of her deep fascination for all things lunar. In her lucidly written, comprehensive guide to the moon, Aderin-Pocock takes readers on a journey to our closest celestial neighbor, exploring folklore, facts, and future plans.

She begins with the basics, unpacking everything from the moon’s topography and composition to its formation and orbit around the Earth. She travels back in time to track humanity’s relationship with the moon — beliefs held by ancient civilizations, the technology that allowed for the first moon landing, a brief history of moongazing, and how the moon has influenced culture throughout the years — and then to the future, analyzing the pros and cons of continued space travel and exploration. Throughout the book are sidebars, graphs, and charts to enhance the facts as well as black-and-white illustrations of the moon and stars. The Book of the Moon will be published for the 50th anniversary of the moon landing.

Includes an interview with the author.

Dr. Maggie Aderin-Pocock is an Honorary Research Associate in University College London’s Department of Physics and Astronomy. She is widely recognized as the BBC’s “face of space,” presenting the The Sky at Night to nearly 500,000 weekly viewers. With a degree in physics from Imperial College and a PhD in mechanical engineering, she has worked as a space scientist for many years and now tours the UK speaking to inner-city schools and inspiring the next generation of physicists. In 2006, she was one of six “Women of Outstanding Achievement” winners with GetSET Women.