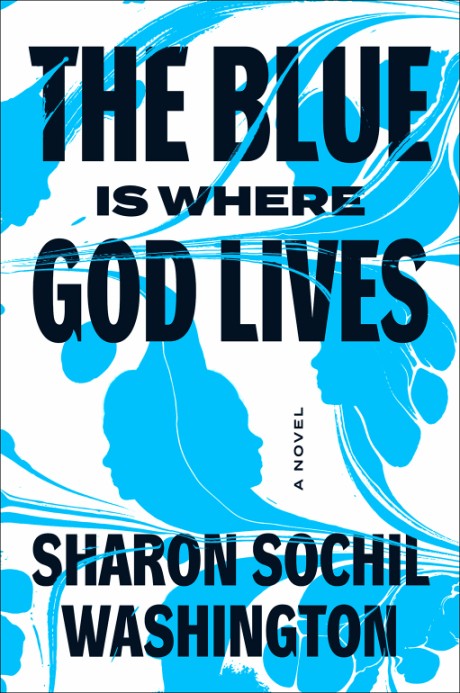 The Blue Is Where God Lives

A powerful work of Afro-magic realism that interrogates the legacy of slavery and roots of poverty, witnesses the beauty and power in survival, and asks whether belief, magic, and intention can forge new realities

Blue’s daughter, Tsitra, is dying a horrific death. Thousands of miles away, Blue feels time slowing and hears voices, followed by an 18-month stillness. More than a century before, Blue’s grandparents, Amanda and Palmer, attend a salon party in New Orleans. It’s a veritable array of who’s-who within pre–Civil War social circles. Conversations get heated quickly as Ismay, the hostess who hails from French royalty, antagonizes Palmer, a landowner whose parents had been sold into American slavery and who’s there to seek revenge, and Amanda, a shapeshifter and puzzlemaker who had been enslaved until this very gathering. At this party, Amanda learns of a plot that will doom a line of her—and Palmer’s—family to poverty. She devises her own counter-plot to undo the damage.

Meanwhile, Blue comes out of her stillness, broke and devoid of inspiration. In profound grief and consumed by guilt, Blue travels to The Ranch where the voices grow louder and she has visions of two women from the distant past. As time collapses and Blue and Amanda meet in the space of possibility, Blue feels the spark of a power and creative energy she has only glimpsed. A novel of invention but grounded in the real, The Blue Is Where God Lives is a dual-timeline, time-bending novel of undeniable beauty, magic, and possibility.

Sharon Sochil Washington, a cultural anthropologist and creator of White Space, a newsletter on Substack that explores the meaning between the words we use, has written for the Dallas Times Herald, New York Newsday, and the Akron Beacon Journal. She received degrees from Columbia University and The New School in New York City, and speaks regularly at universities and conferences on issues of social justice, race, economic insecurity, education, and media influences. The Blue Is Where God Lives is her debut novel. She lives in Houston.