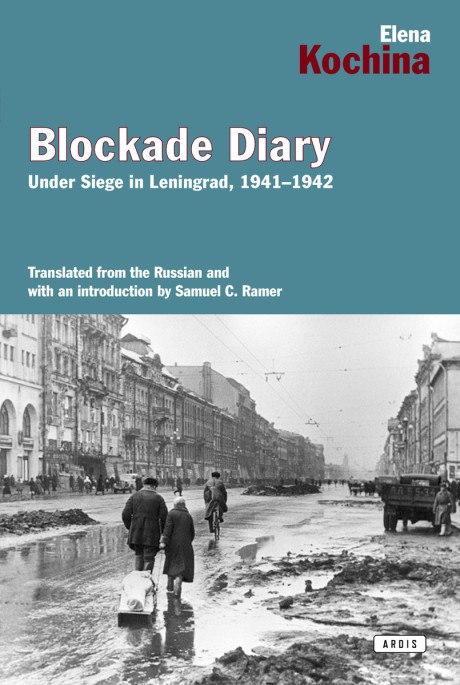 The siege of Leningrad claimed over a million civilian lives. For 872 days between 1941 and 1944, residents of Leningrad starved and scavenged, and the result was a humanitarian catastrophe with few historical parallels. Elena Kochina was thirty–four when the blockade began, and reasonably prosperous—she had a job, a loving family, and an active cultural life. All of this was promptly effaced, and Blockade Diary is the record what happened next. Her book goes inside the horror to reveal the blockade in its totality. But this is far more than a catalogue of suffering and starvation: Blockade Diary is a testament to selfishness and moral collapse, but also a tribute to generosity and courage. This remarkable book reveals humanity at its best and worst.