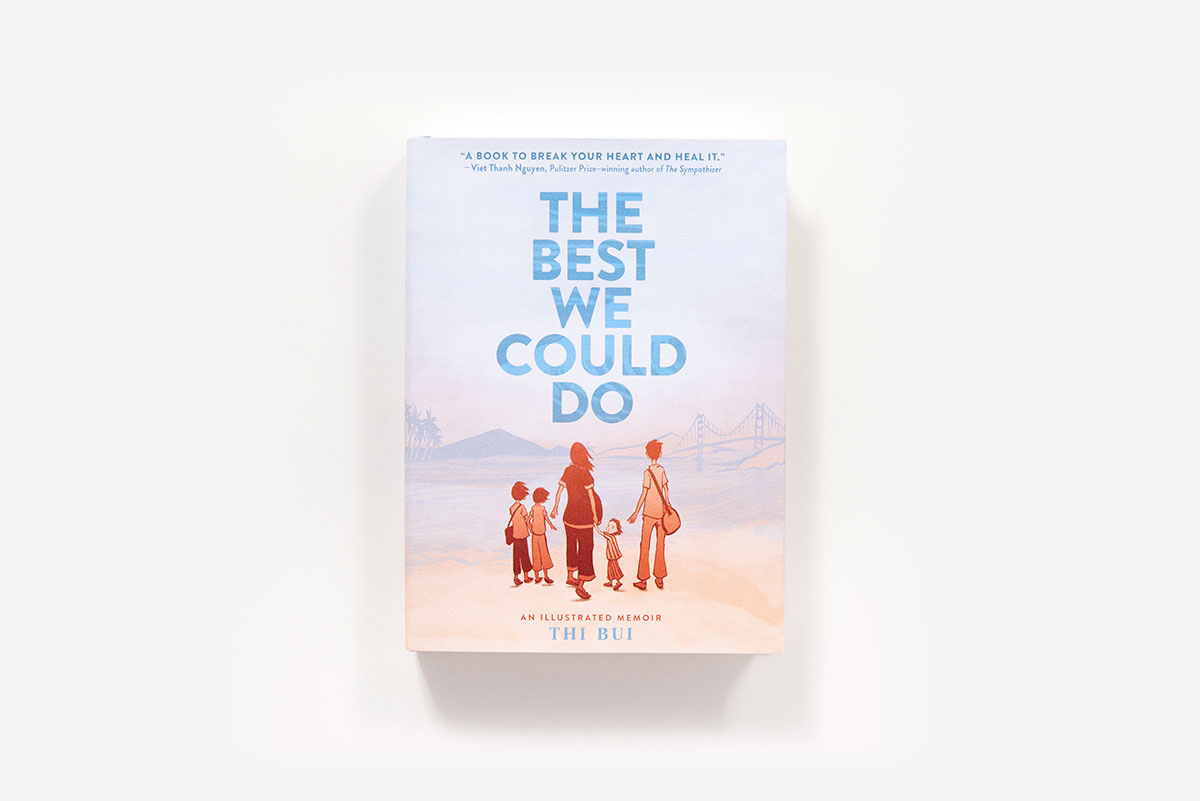 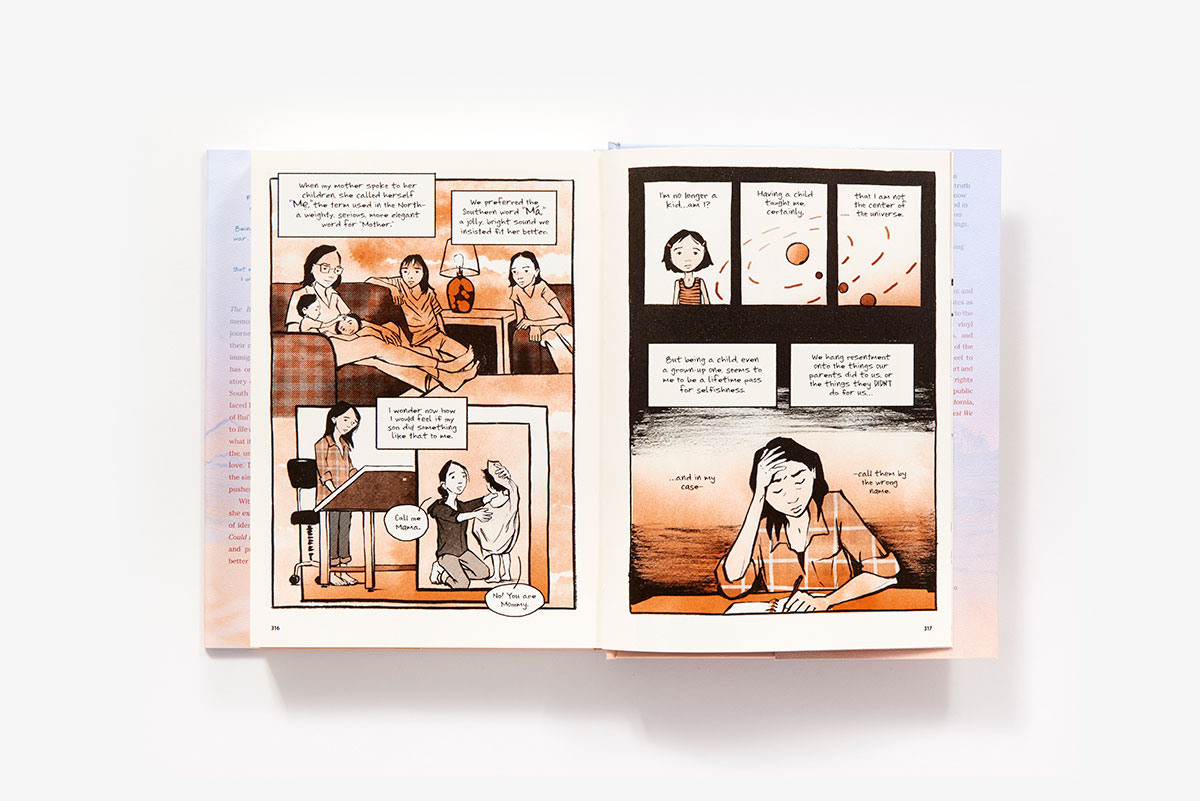 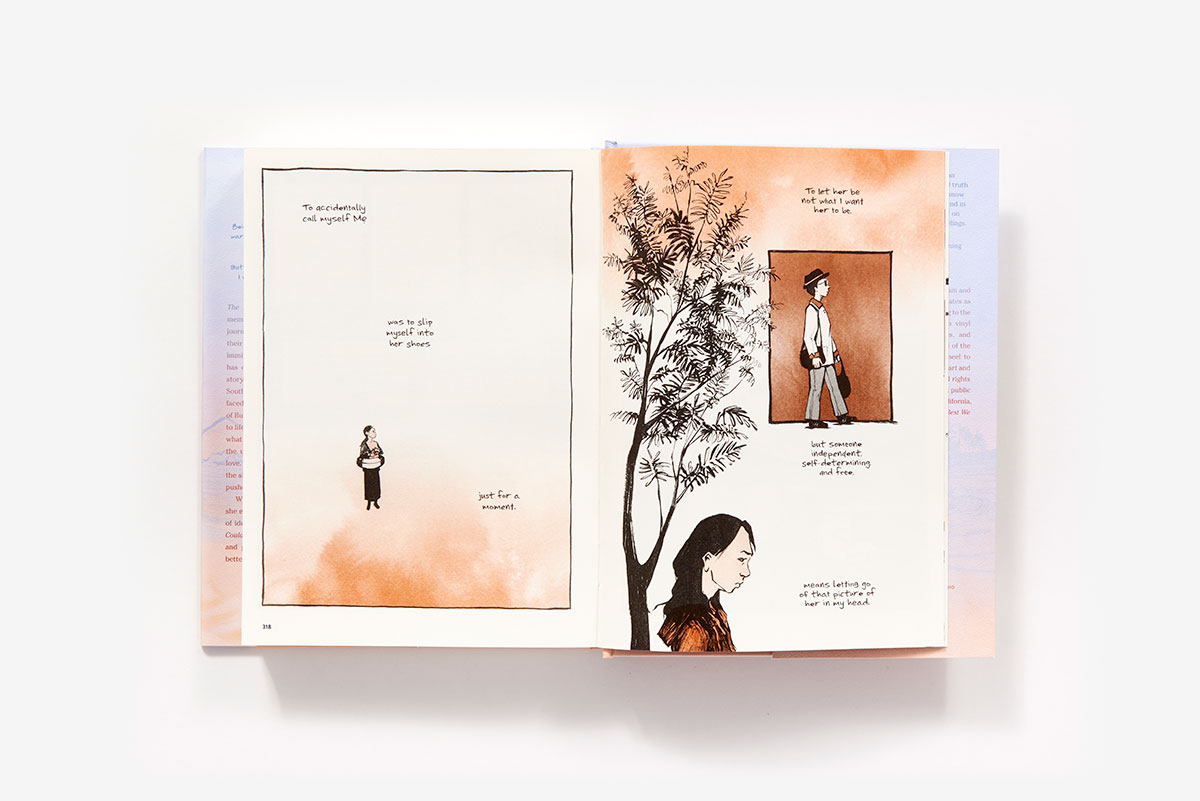 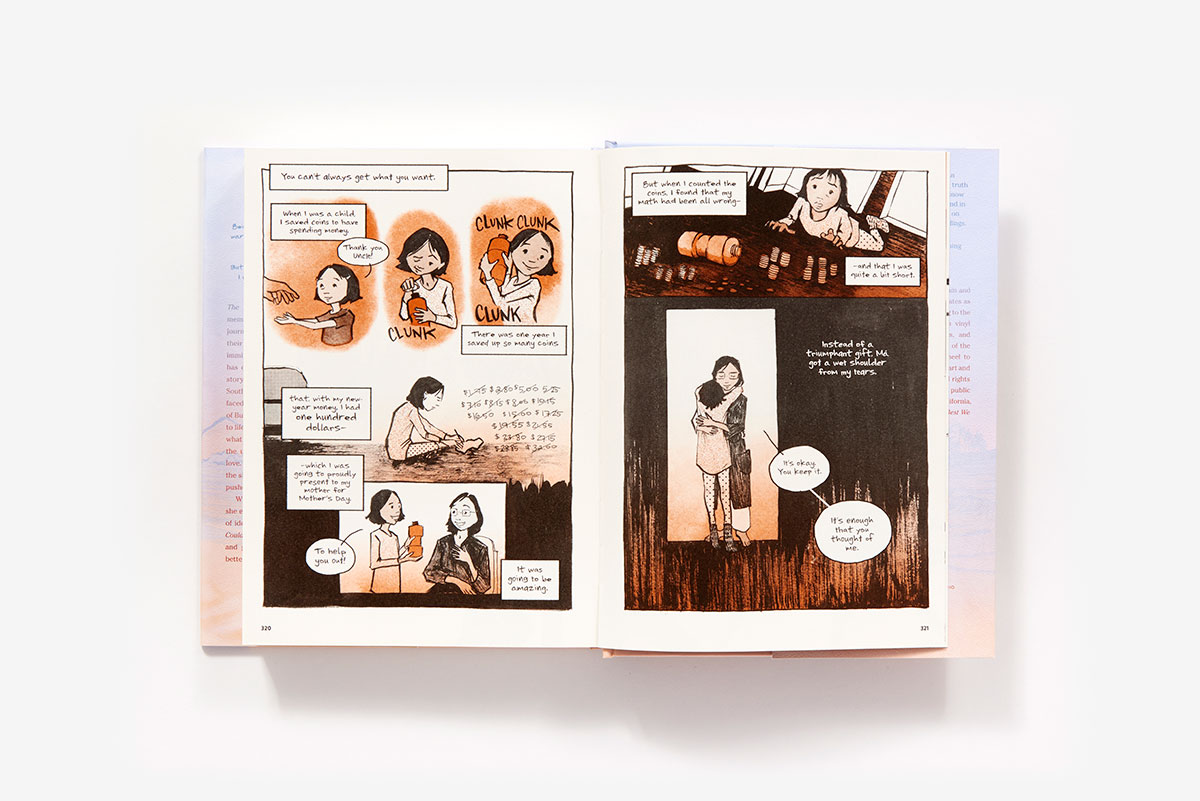 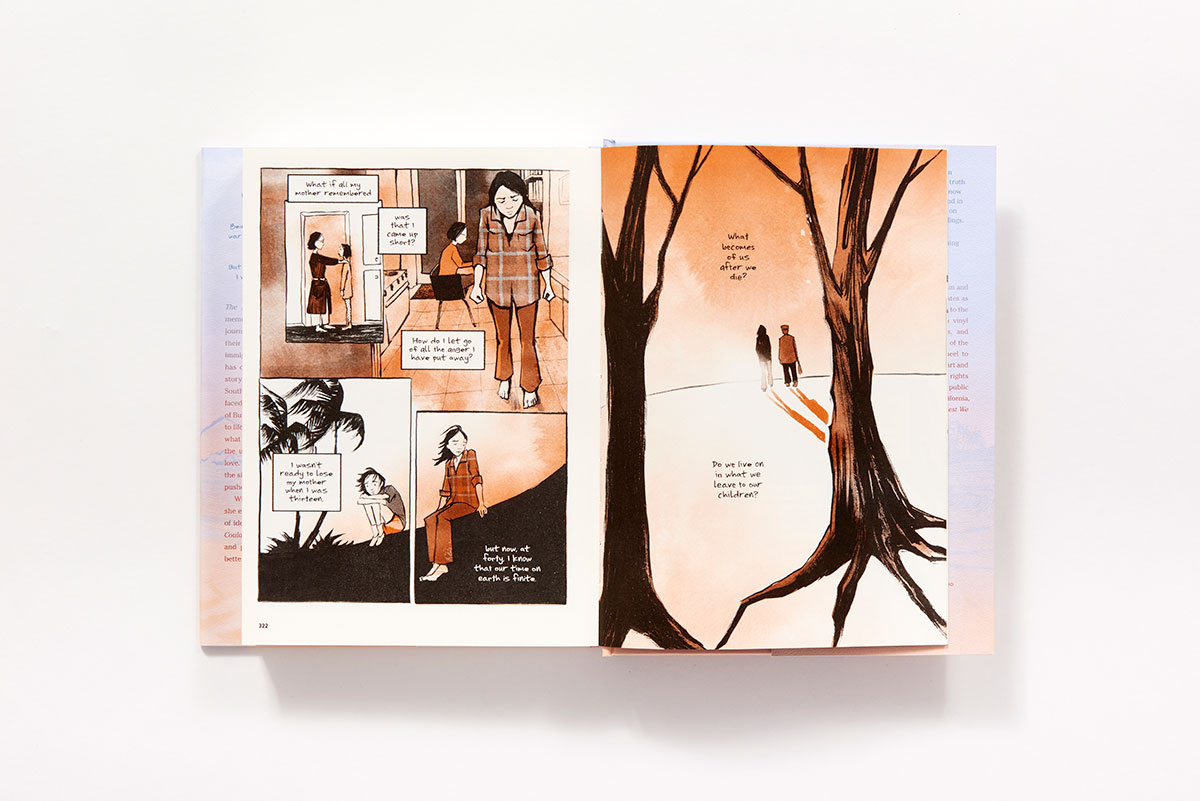 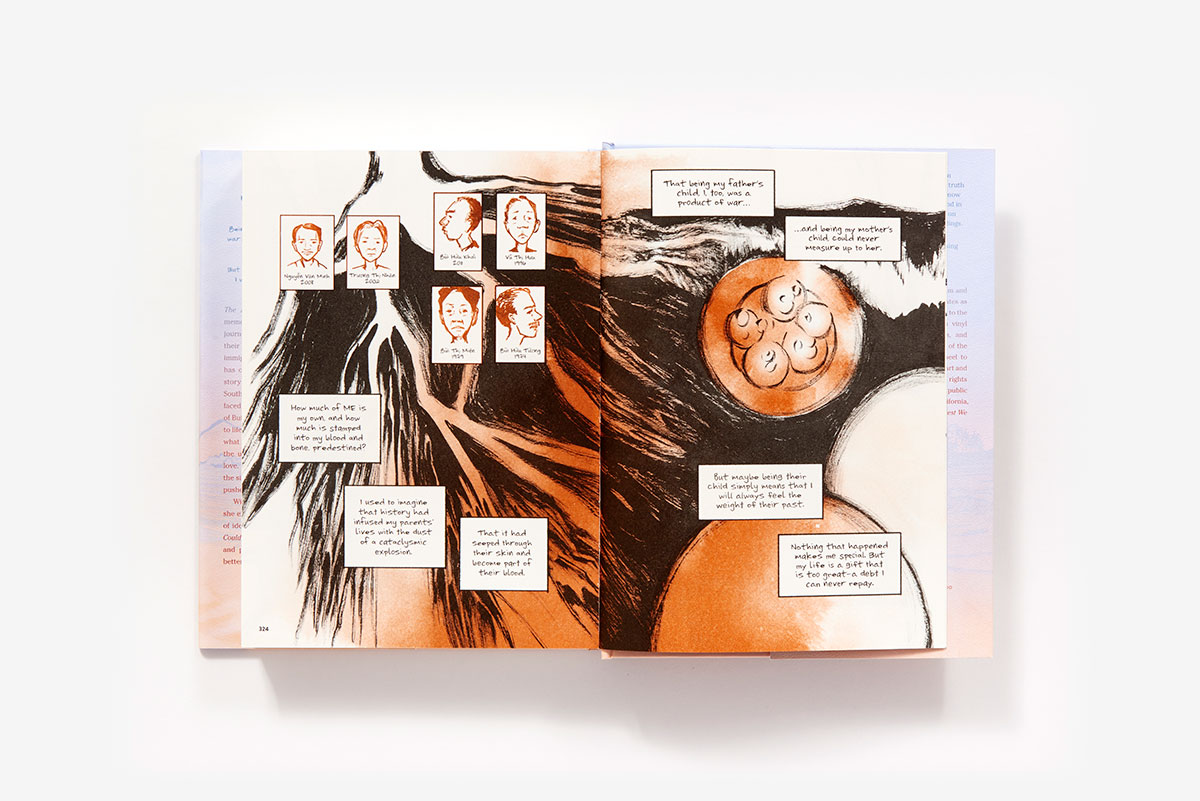 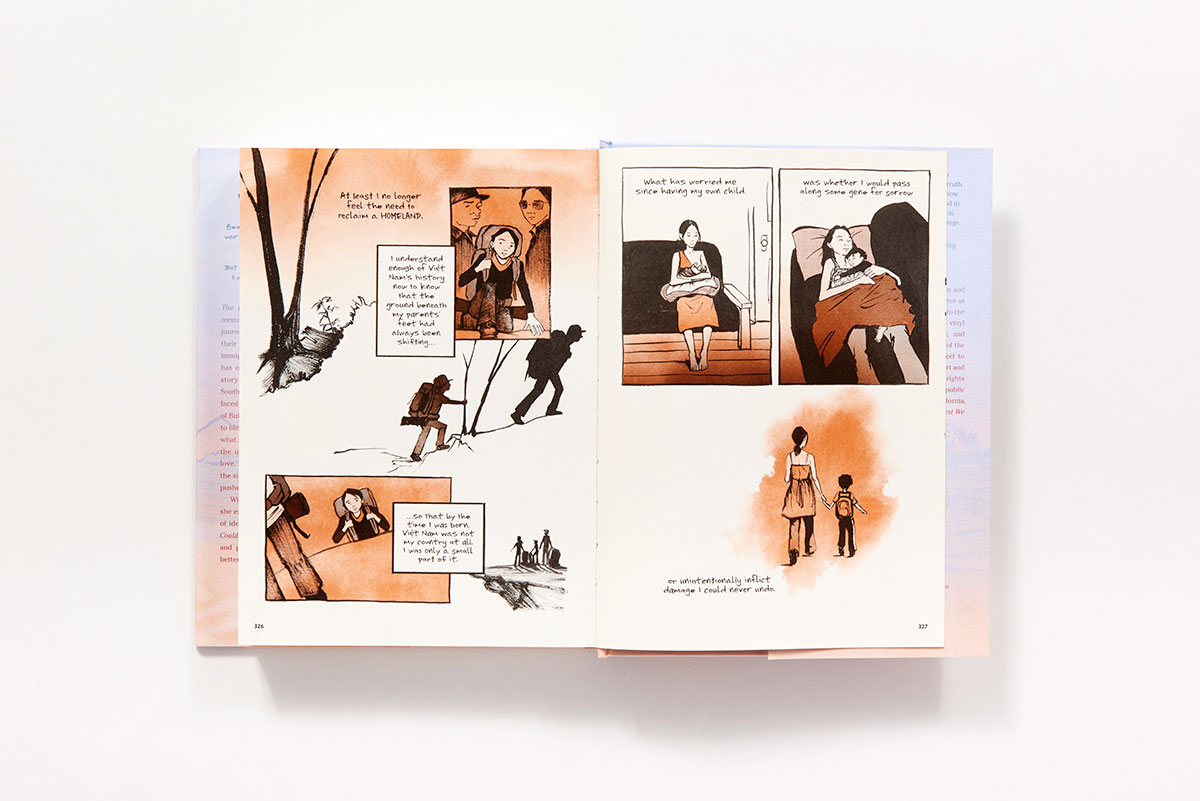 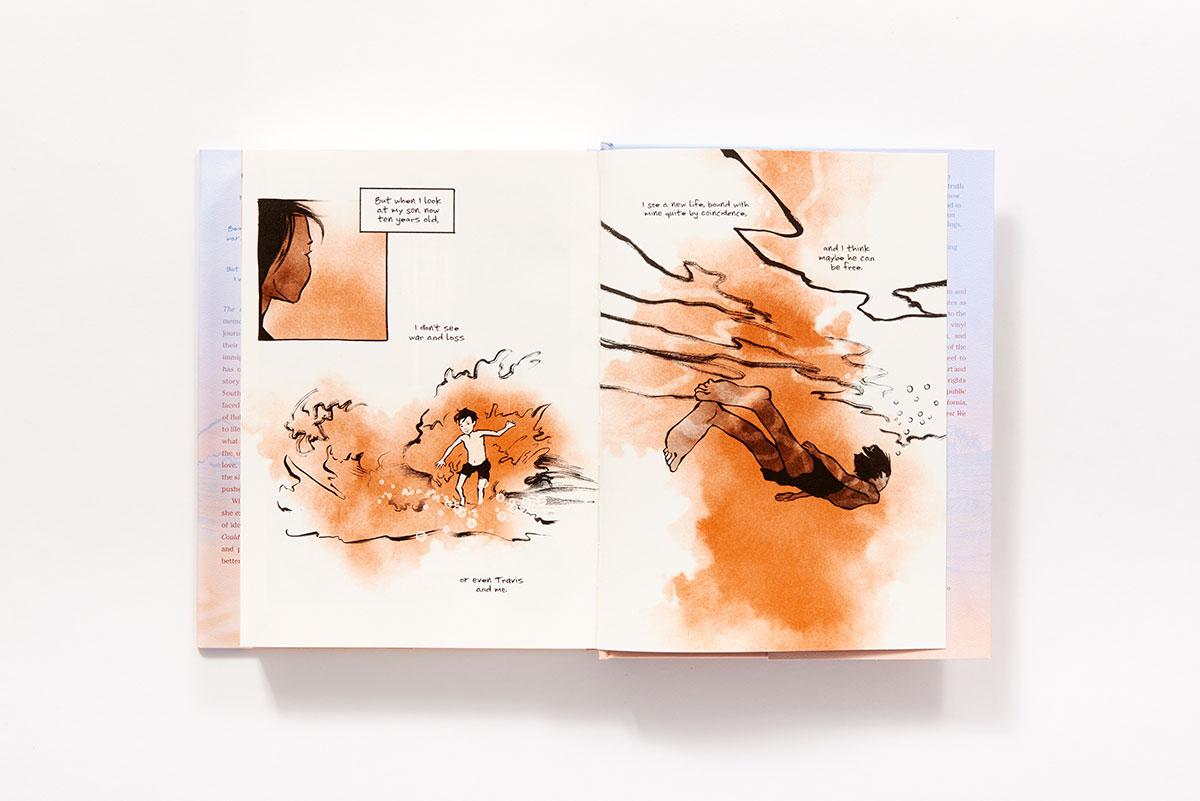 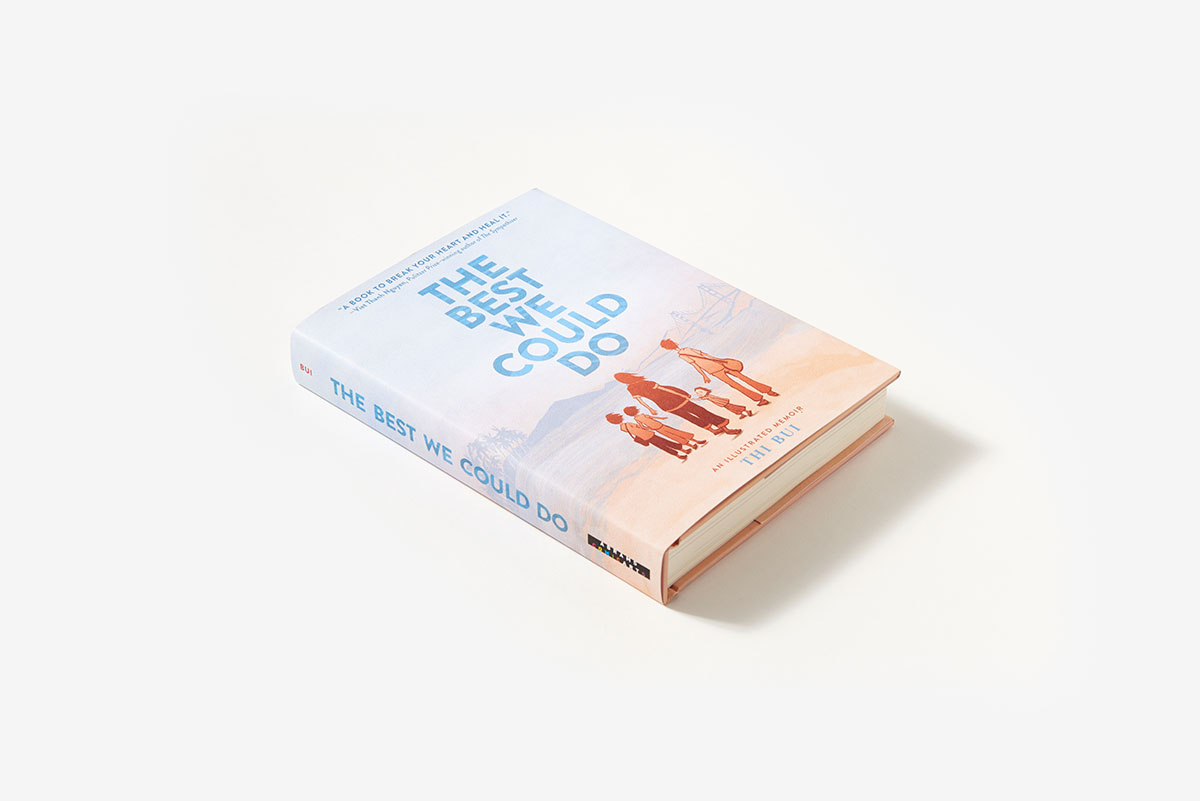 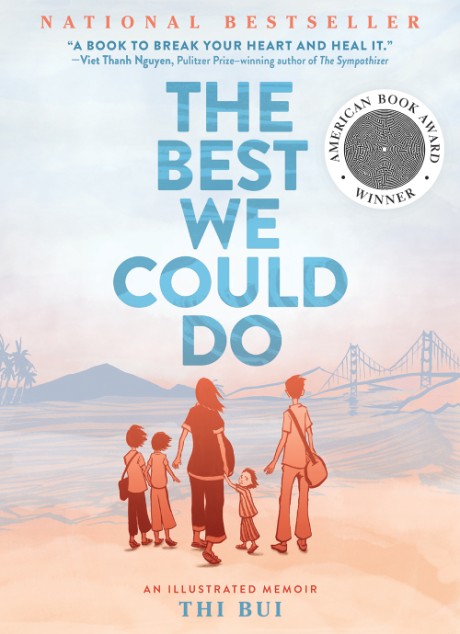 "In creatively telling a complicated story with the kind of feeling words alone rarely relay, The Best We Could Do does the very best that comics can do. This is a necessary, ever-timely story to share far and wide.”

"She does not spare her loved ones criticism or linger needlessly on their flaws. Likewise she refuses to flatten the twists and turns of their histories into neat, linear narratives. She embraces the whole of it… In this mélange of comedy and tragedy, family love and brokenness, she finds beauty."
Publishers Weekly (starred review) — 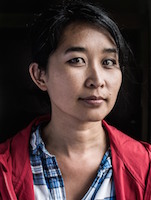