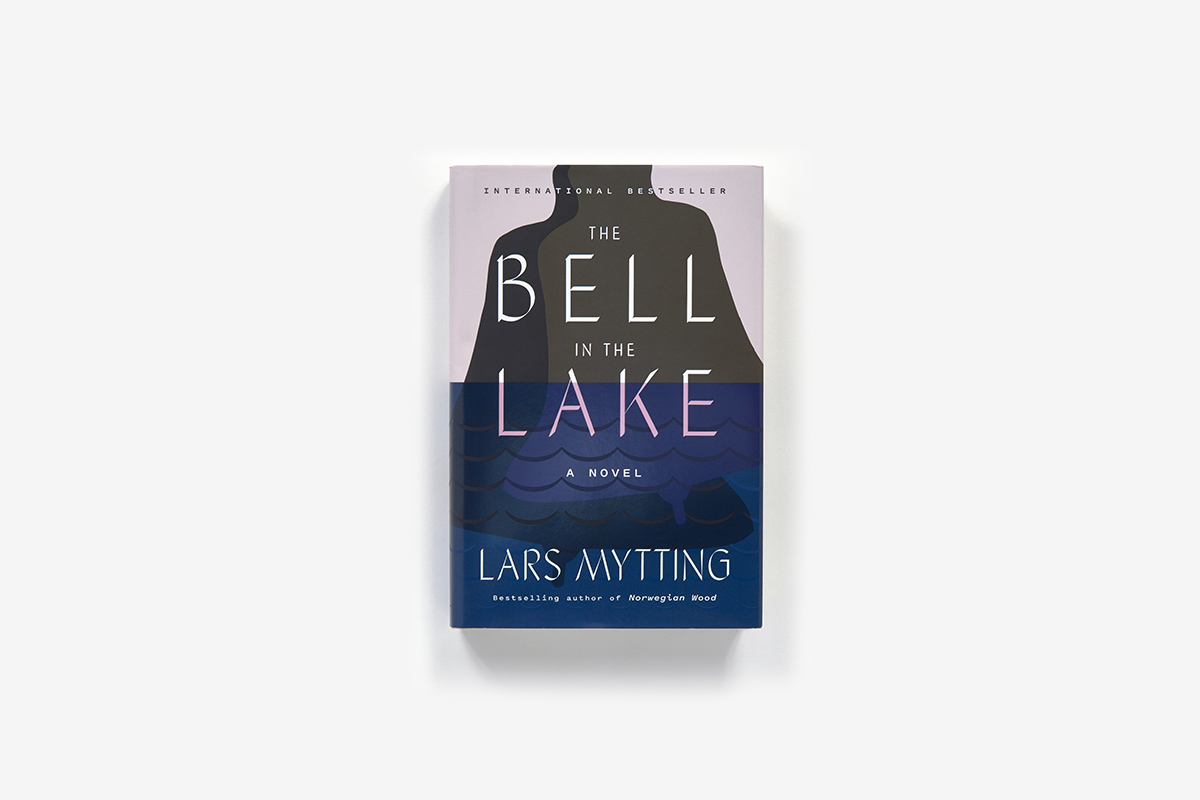 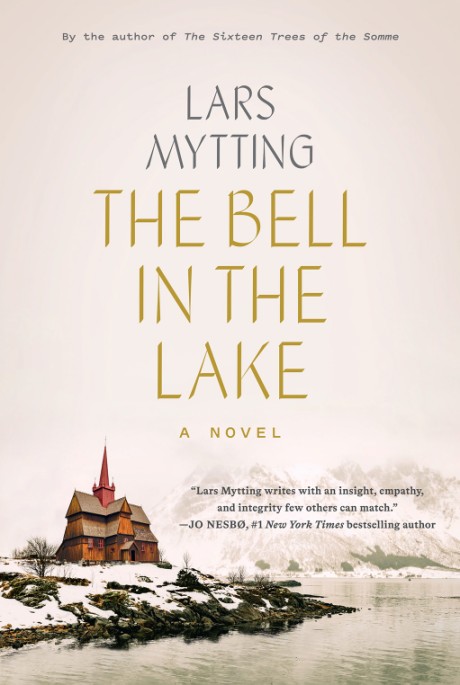 The Bell in the Lake

As long as people could remember, the stave church’s bells had rung over the isolated village of Butangen, Norway. Cast in memory of conjoined twins, the bells are said to ring on their own in times of danger. In 1879, young pastor Kai Schweigaard moves to the village, where young Astrid Hekne yearns for a modern life. She sees a way out on the arm of the new pastor, who needs a tie to the community to cull favor for his plan for the old stave church, with its pagan deity effigies and supernatural bells. When the pastor makes a deal that brings an outsider, a sophisticated German architect, into their world, the village and Astrid are caught between past and future, as dark forces come into play.

Lars Mytting, bestselling author of Norwegian Wood, brings his deep knowledge of history, carpentry, fishing, and stave churches to this compelling historical novel, an international bestseller sold in 12 countries. With its broad-canvas narrative about the intersection of religion, superstition, and duty, The Bell in the Lake is an irresistible story of ancient times and modern challenges, by a powerful international voice.

“Mytting has created something beautiful, a perfect evocation of a place and a culture, a melding of old Norse tradition with the encroaching modern world…every element of the setting and those who inhabit it is crafted with consummate skill. This first in a trilogy will have readers eagerly awaiting the next by this accomplished author.”

“beautiful… Mytting’s novel was based on local stories, but it is his evoking of the parsonage interior, the turn of the seasons and their physical impress on man and beast that give this book its vividness.”
Historical Novels Review —

"In this first book of a magic-fueled historical trilogy, progress, religion and superstition are three forces fighting for the soul of a late-19th-century Norwegian village."
BookBrowse —

"The Bell in the Lake is a real page-turner. Mytting keeps the action moving, and brings enough emotion and passion into play to fully engage readers...And Mytting is quite the master of the quickly-sketched atmosphere: much of the novel is set in deep winter, and he conveys the cold exceptionally well; this is an ideal in-front-of-the-roaring-fireplace read."
The Complete Review —

"Lars Mytting is a masterful novelist. In The Bell In The Lake, he skillfully evokes a dark, moody, and tragic romance with masterful descriptive narrative and quirky, empathetic characters...Mytting presents us with a multidimensional story that blends romance, adventure, architecture and a cultural clash between the old ways and modernism."
The Girly Book Club —

"The Bell in The Lake is a rare gem. It has a beautiful depth and interestingly developed characters. The compelling storyline is flawlessly woven with sharp prose and undeniable humor. Excellently balanced story with history and suspense makes it a seamless read."

Lars Mytting, Norway’s bestselling novelist, is the author of Norwegian Wood. His books, which have sold more than one million copies in 19 languages, have won the Norwegian Bookseller Prize and have been shortlisted for the prestigious Dublin IMPAC Prize, among others. The Bell in the Lake has been sold in 12 countries and was a #1 bestseller in Norway.