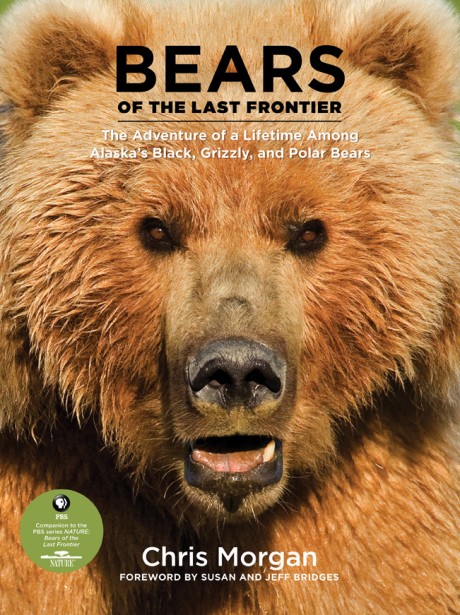 Bears of the Last Frontier

The Adventure of a Lifetime among Alaska's Black, Grizzly, and Polar Bears

Follow the epic journey of wildlife conservationist and bear biologist Chris Morgan as he travels by motorcycle across Alaska while filming the PBS Nature documentary Bears of the Last Frontier. From thick forests to the icy arctic, his immersion into the bears' world reveals, as never witnessed before, an astonishingly intimate portrait of North America's three bear species: brown bears, black bears, and polar bears. Morgan treks deep into the wild and magical habitat of brown bears on the Alaska Peninsula, grizzly bears in Denali National Park, and polar bears on the sea ice. He also uncovers the mystery and beauty of these awe-inspiring animals and gets to know the native people who live in the same landscape.

The book also follows the PBS TV crew as they travel more than 4,000 miles around Alaska, and it details the hardships and challenges that come with filming a nature documentary. Packed with gorgeous color photographs of bears in their natural habitats, Bears of the Last Frontier is a keepsake for anyone interested in wildlife conservation.

Chris Morgan is a British conservation ecologist specializing in international bear research and conservation. He is a regular lecturer at Western Washington University and is the codirector of the North Cascades Grizzly Bear Outreach Project.