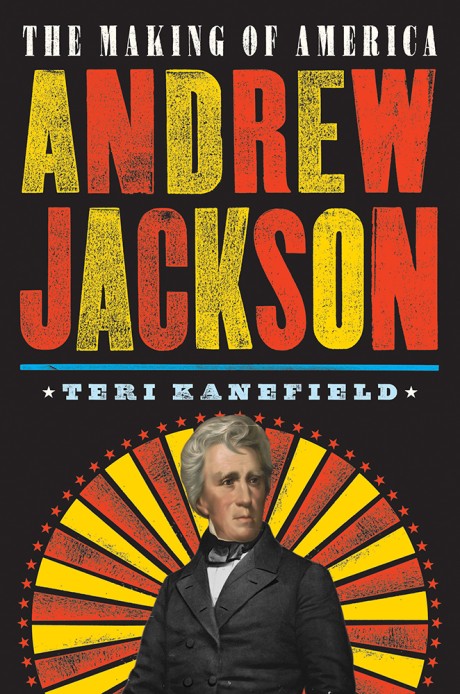 The Making of America #2

Born into poverty, Andrew Jackson (1767–1845) rose to become the nation’s seventh president and the founder of the Democratic Party. When the War of 1812 broke out, Jackson’s leadership earned him national fame as a military hero, and during the 1820s and 1830s he became an influential, and polarizing, political figure. Jackson is best known for making America more democratic. The problem was that, for Jackson, “the people” were white and male. So while he moved the United States toward a true democracy, he also trampled on the rights of minorities, appointing proslavery Supreme Court justices and giving America the Indian Removal Act, which resulted in the Trail of Tears. The book includes selections of Jackson’s writings, endnotes, a bibliography, and an index.

Teri Kanefield is a lawyer and the author of The Girl from the Tar Paper School, The Extraordinary Suzy Wright, The Making of America series, and more. She lives in San Luis Obispo, California.