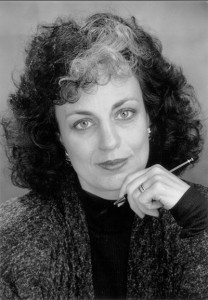 Ilene Cooper is the award-winning writer of many acclaimed children’s books, including Jewish Holidays All Year Round, The Golden Rule, and A Woman in the House (and Senate). She lives in Chicago.
Eleanor Roosevelt, Fighter for Justice
Her Impact on the Civil Rights Movement, the White House, and the World
By Ilene Cooper
A Woman in the House (and Senate)
How Women Came to the United States Congress, Broke Down Barriers, and Changed the Country
By Ilene Cooper. Illustrated by Elizabeth Baddeley. Foreword by Sen. Olympia Snowe.