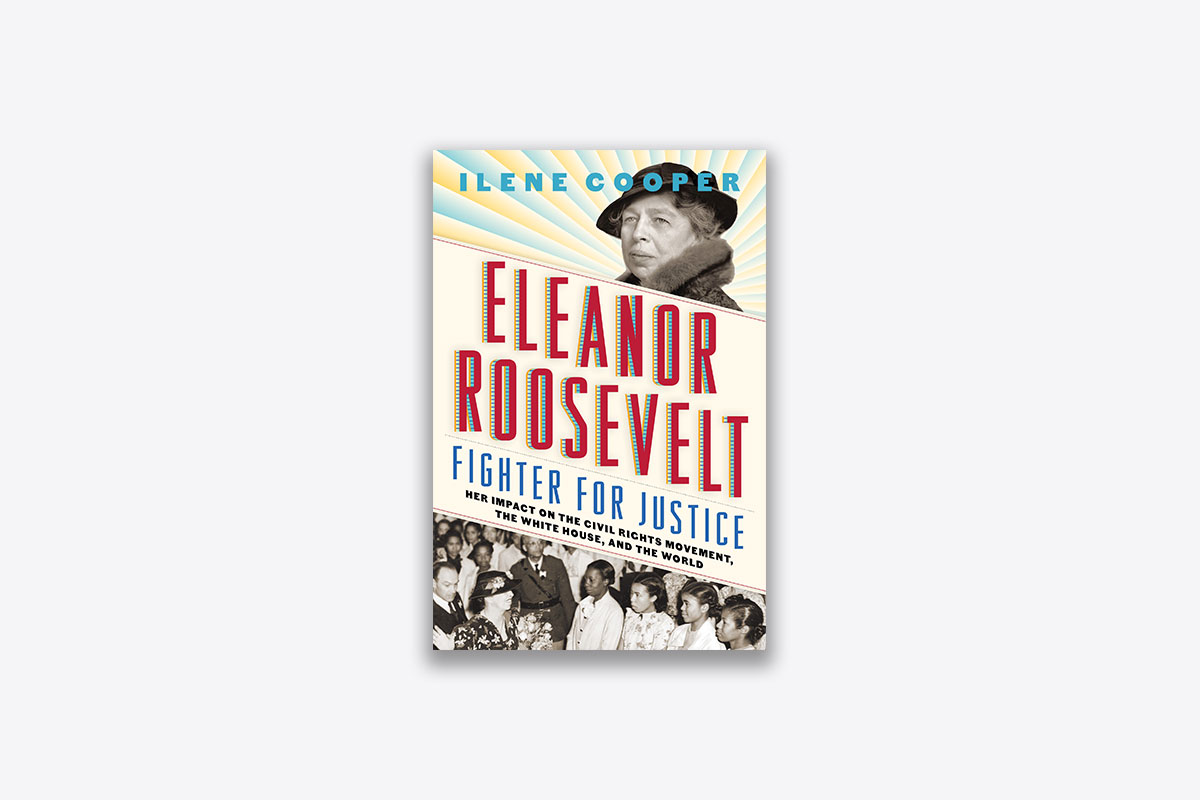 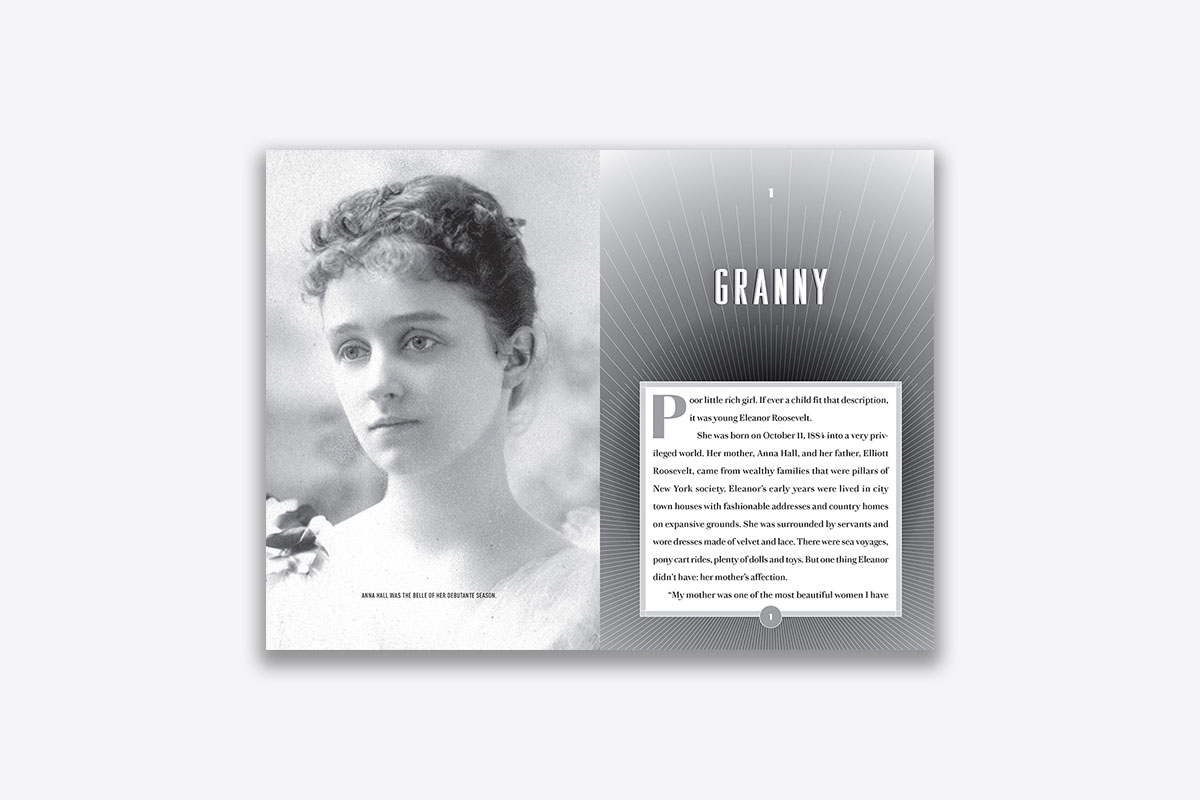 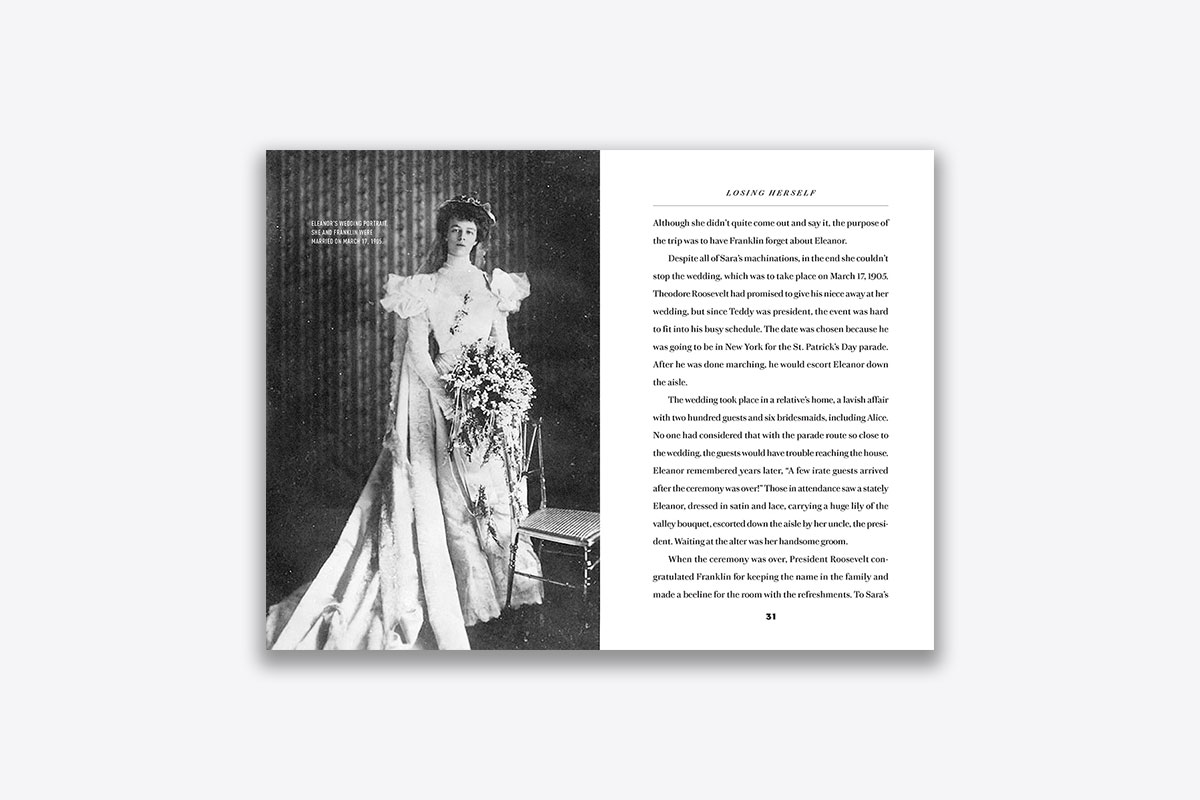 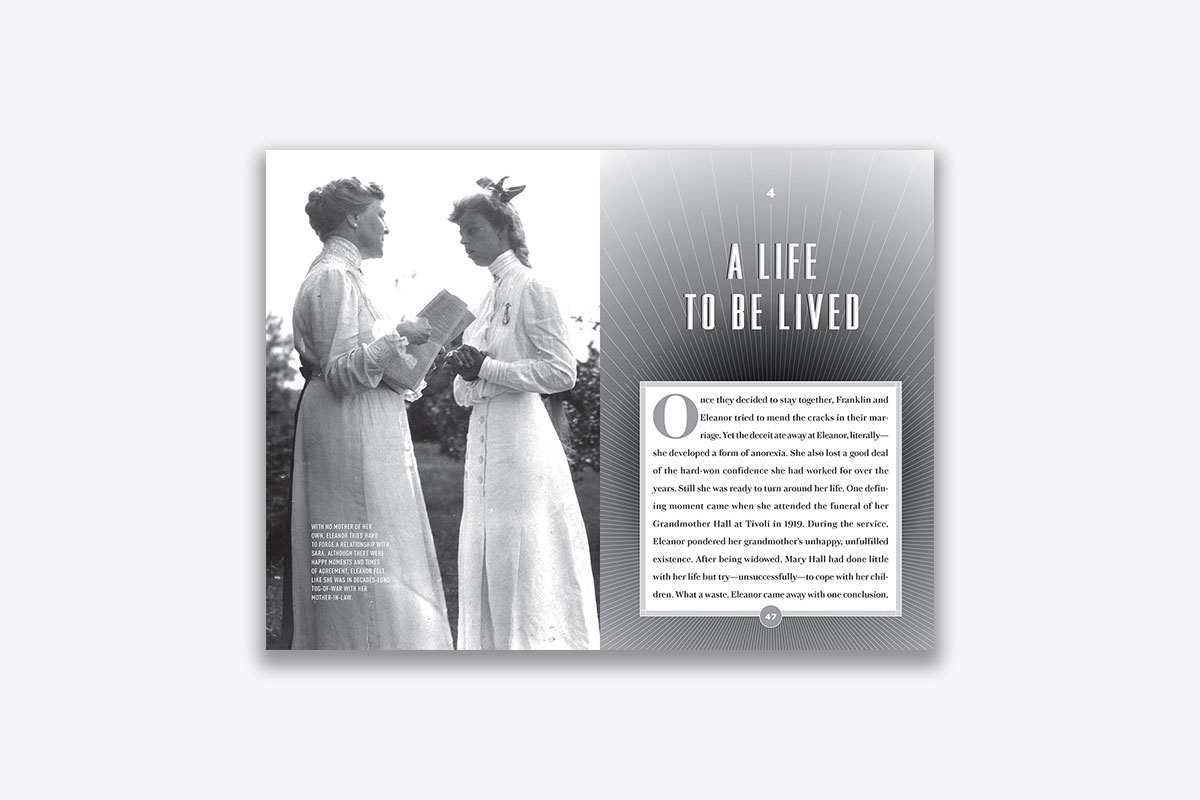 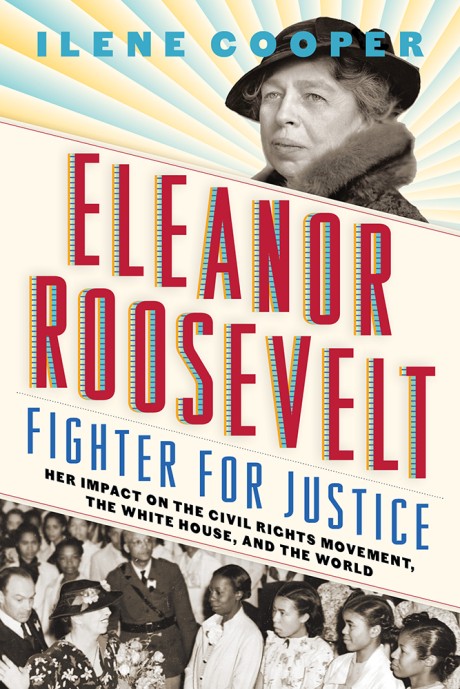 Her Impact on the Civil Rights Movement, the White House, and the World

Eleanor Roosevelt, Fighter for Justice shows young readers how the former First Lady evolved from a poor little rich girl to a protector and advocate for those without a voice. Though now seen as a cultural icon, she was a woman deeply insecure about her looks and her role in the world. But by recognizing her fears and constantly striving to overcome her prejudices, she used her proximity to presidents and her own power to aid in the fight for Civil Rights and other important causes. This biography gives readers a fresh perspective on her extraordinary life. It includes a timeline, biography, index, and many historic photographs.

**STARRED REVIEW**
"An eye-opening journey through Eleanor Roosevelt’s life, career, and social justice work . . . The author’s meticulous research creates a realistic portrayal of Roosevelt by including her achievements and also recognizing the limitations of her upbringing and status which affected Roosevelt’s social justice work . . . An engaging biography that will greatly enhance middle school collections."

"This biography of Eleanor Roosevelt portrays her as a tireless champion of the underdog and a high-profile advocate for civil and human rights . . . A muscular and admiring profile in moral courage."
Kirkus Reviews —

"A worthwhile introduction to one of America’s most prominent social activists."
The Horn Book —

"Cooper claims her own authorial turf by focusing on Eleanor Roosevelt’s championing of civil rights."
The Bulletin of the Center for Children's Books —

Ilene Cooper is the award-winning writer of many acclaimed children’s books, including Jewish Holidays All Year Round, The Golden Rule, and A Woman in the House (and Senate). She lives in Chicago.