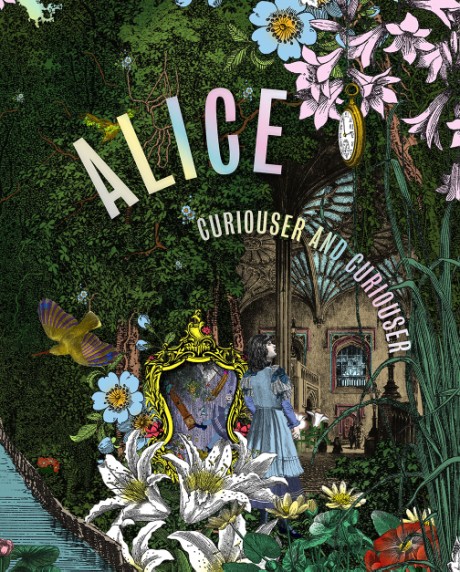 Explore the phenomenon of Alice in Wonderland, which has captivated readers from Walt Disney to Annie Leibovitz for over 150 years

Lewis Carroll’s Alice’s Adventures in Wonderlandis a cultural phenomenon. First published in 1865,it has never been out of print and has been translatedinto 170 languages. But why does it have such enduringand universal appeal, for both adults and children? Thisbook explores the global impact of Alicein art, design,and performance from the 19th century to today. Startingwith the Victorian literary and social context in which thisstory was created, it shows the ways in which Carroll’sbooks have been reimagined and reinterpreted by eachnew generation, from the original illustrations by JohnTenniel to artwork by Peter Blake and Salvador Dal.,and from the 1951 Disney movie to Tim Burton’s 2010interpretation.

Kate Bailey is senior curator of design and scenography, and Simon Sladen is senior curator of modern and contemporary performance, in the theatre and performance department at the V&A. Kristjana S. Williams is an Icelandic-born illustrator based in London. She has won numerous awards and has over 16,000 followers on Instagram.