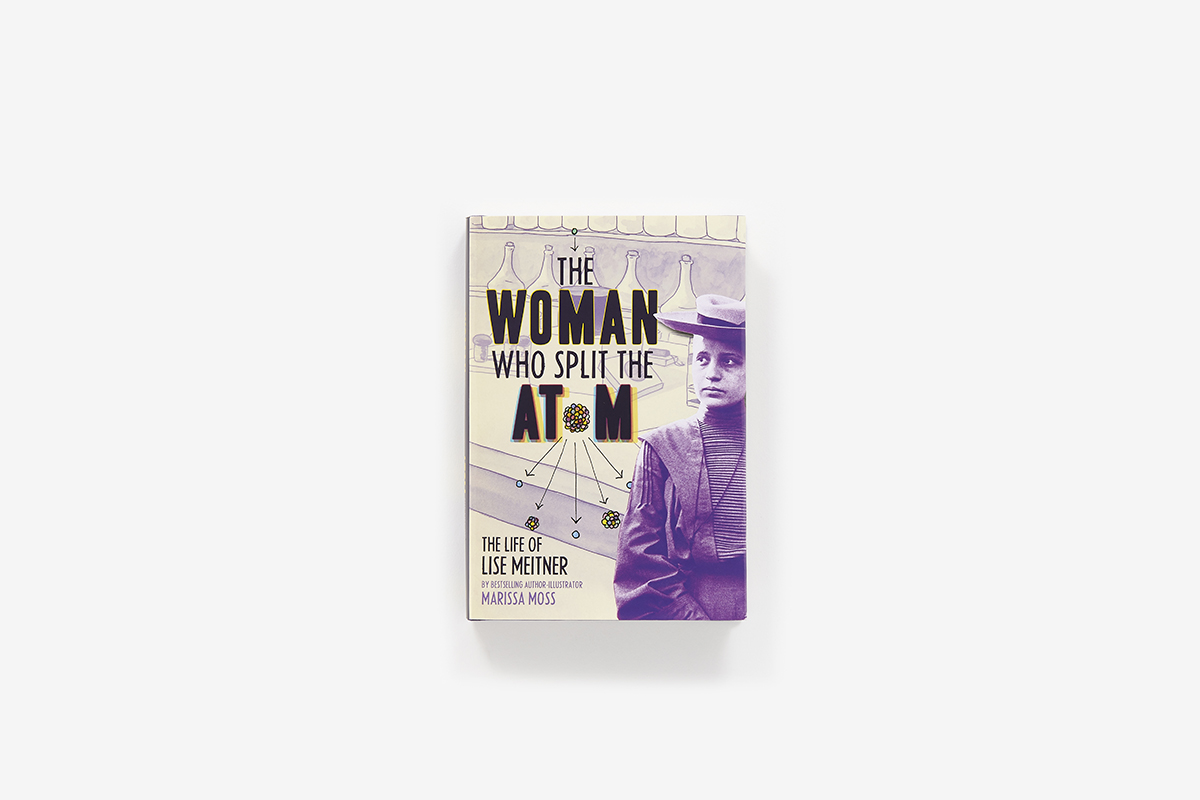 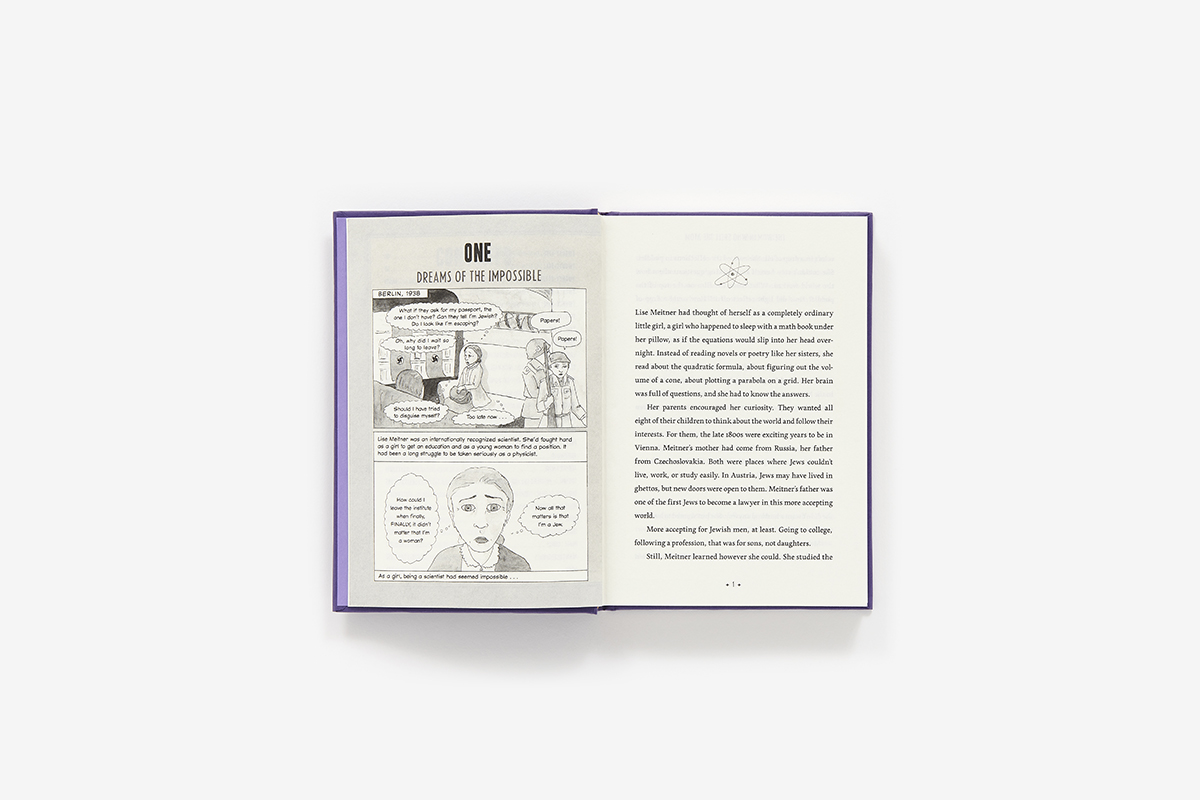 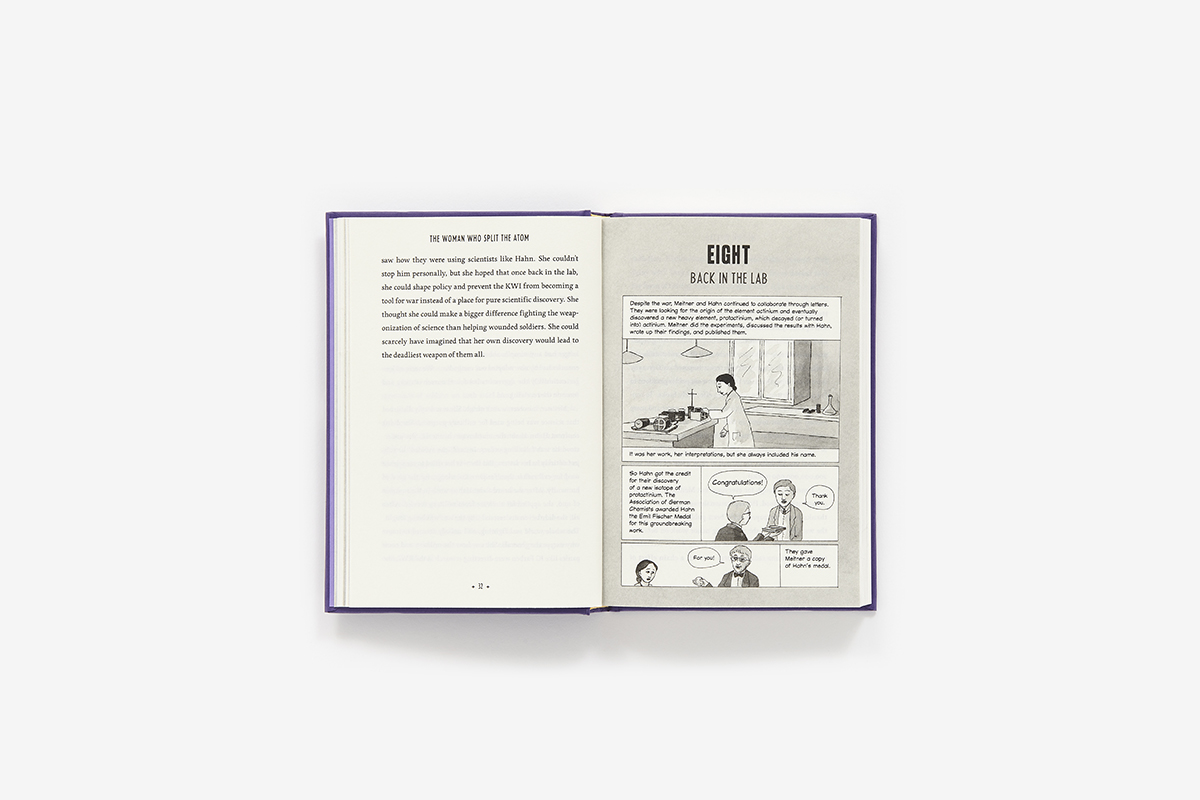 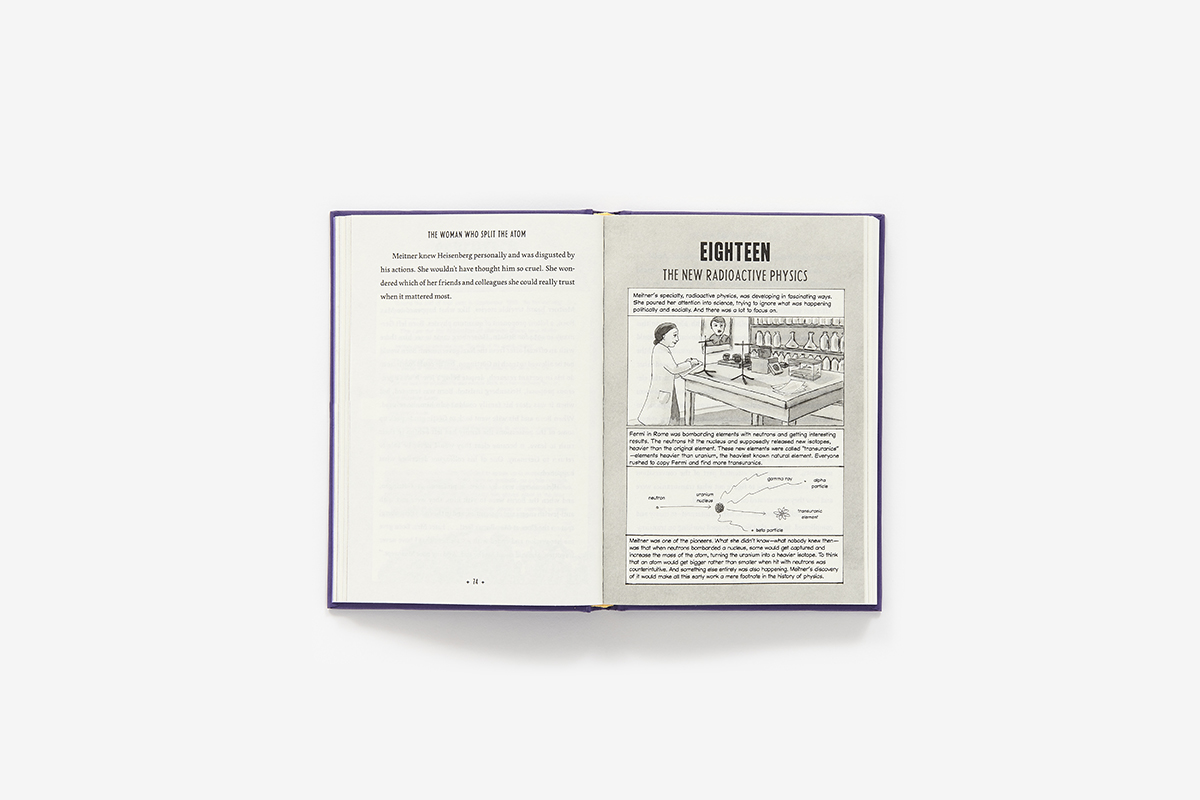 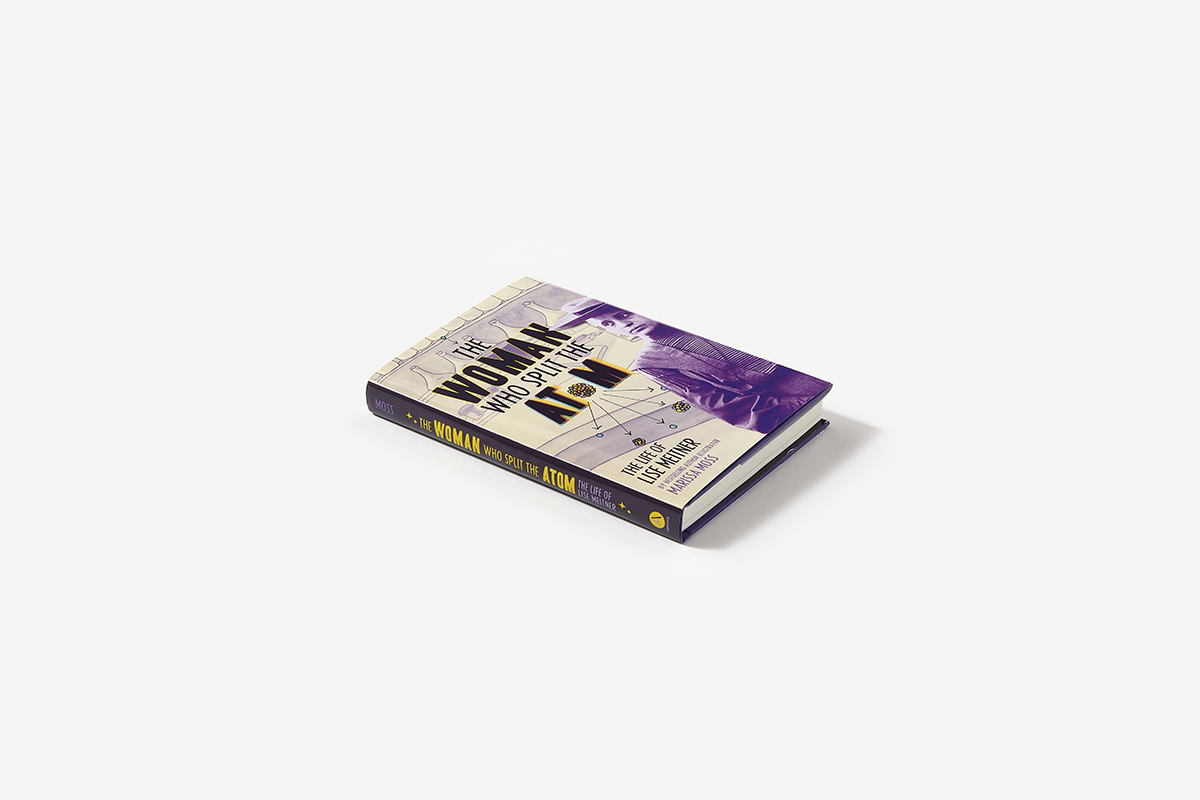 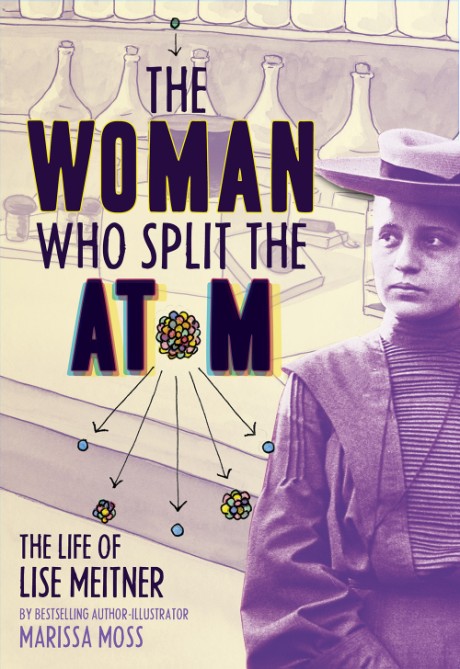 The Woman Who Split the Atom

The Life of Lise Meitner

As a female Jewish physicist in Berlin during the early 20th century, Lise Meitner had to fight for an education, a job, and equal treatment in her field, like having her name listed on her own research papers.

Meitner made groundbreaking strides in the study of radiation, but when Hitler came to power in Germany, she suddenly had to face not only sexism, but also life-threatening anti-Semitism as well. Nevertheless, she persevered and one day made a discovery that rocked the world: the splitting of the atom. While her male lab partner was awarded a Nobel Prize for the achievement, the committee refused to give her any credit.

Suddenly, the race to build the atomic bomb was on—although Meitner was horrified to be associated with such a weapon. “A physicist who never lost her humanity,” Meitner wanted only to figure out how the world works, and advocated for pacifism while others called for war.

The book includes an afterword, author's note, timeline, select terms of physics, glossary of scientists mentioned, endnotes, select bibliography, index, and Marissa Moss’s celebrated drawings throughout. The Woman Who Split the Atom is a fascinating look at Meitner’s fierce passion, integrity, and her lifelong struggle to have her contributions to physics recognized.

**STARRED REVIEW**
"Moss’ approach to this biography is notable in several ways, from the organization of facts into a very readable narrative to surprisingly clear explanations of Meitner’s scientific work and its significance. Even the back matter is uncommonly useful."
Booklist —

**STARRED REVIEW**
"A scorching profile of a brilliant physicist whose proper re cognition was long delayed thanks to sexism, antisemitism, and personal betrayal. . .A bright tale of a life dedicated to science, well stocked with dramatic moments and discoveries."

"A brief comic book style episode introduces each chapter making an effective attention-grabber and a boon to report writers."
The Bulletin of the Center for Children's Books —

"Moss presents a spectacular story of history, science, and women’s struggle for respect through the narrative of Meitner’s life. The writing style is captivating and the book is a quick page-turner."
School Library Journal —

Marissa Moss has written more than 70 children’s books. She is the bestselling author-illustrator of the Amelia’s Notebook series and illustrator of The Eye That Never Sleeps, America’s Tea Parties, Barbed Wire Baseball, and Nurse, Soldier, Spy. Her awards include two California Book Awards, a Eureka! Nonfiction Children’s Book Award Honor, an NCSS/CBC Notable Social Studies Trade Book for Young People, an ALA Notable, and the Cowan Writer’s Prize. She lives in Berkeley, California.