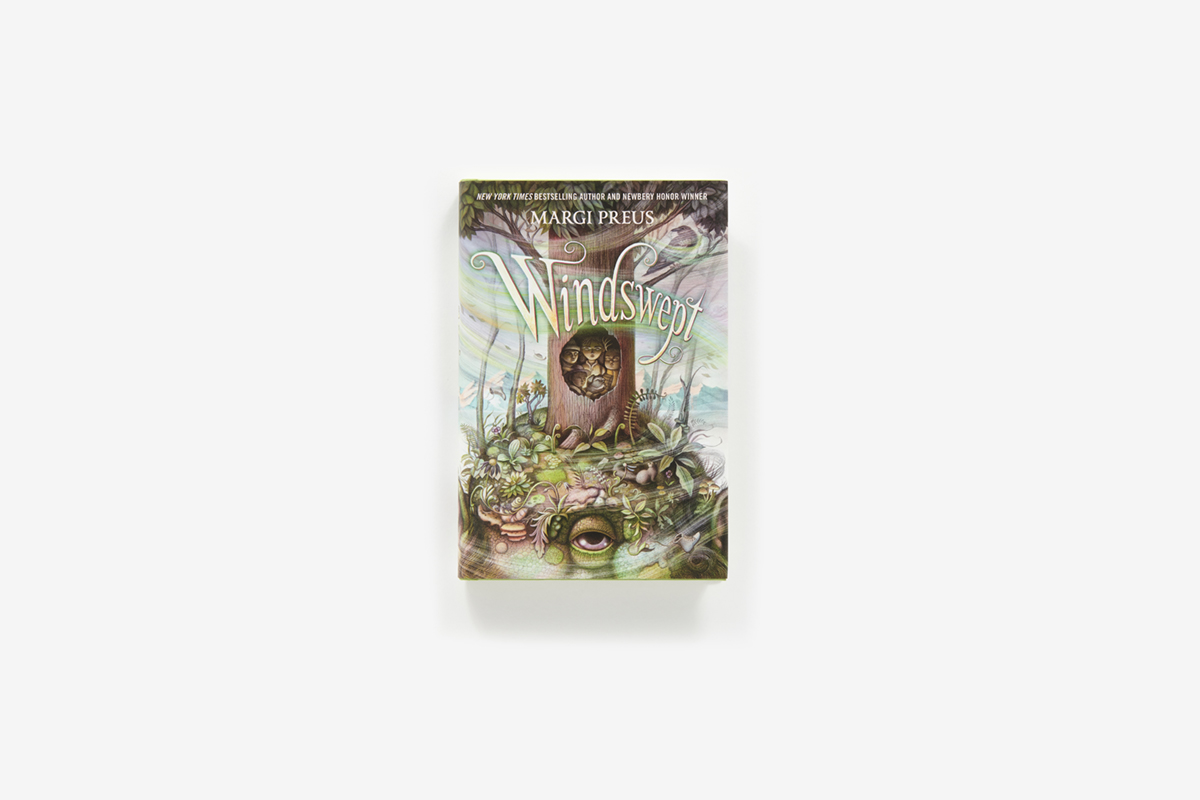 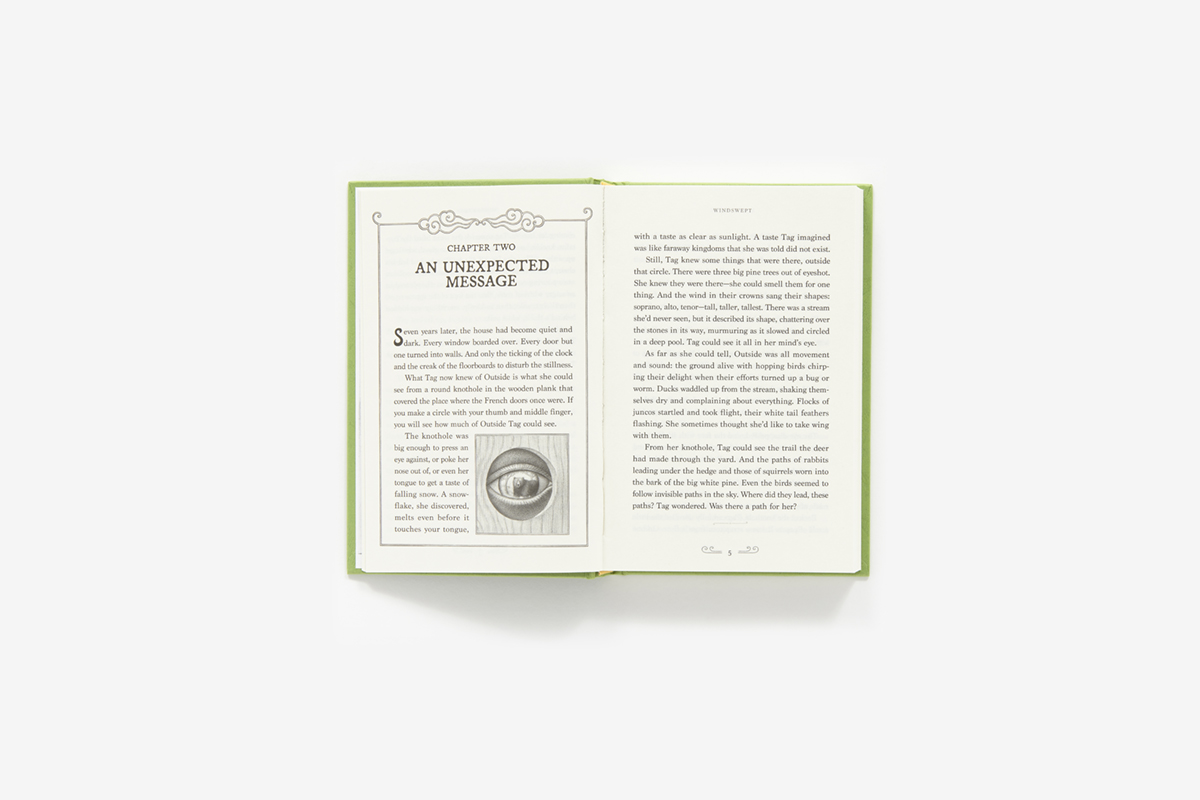 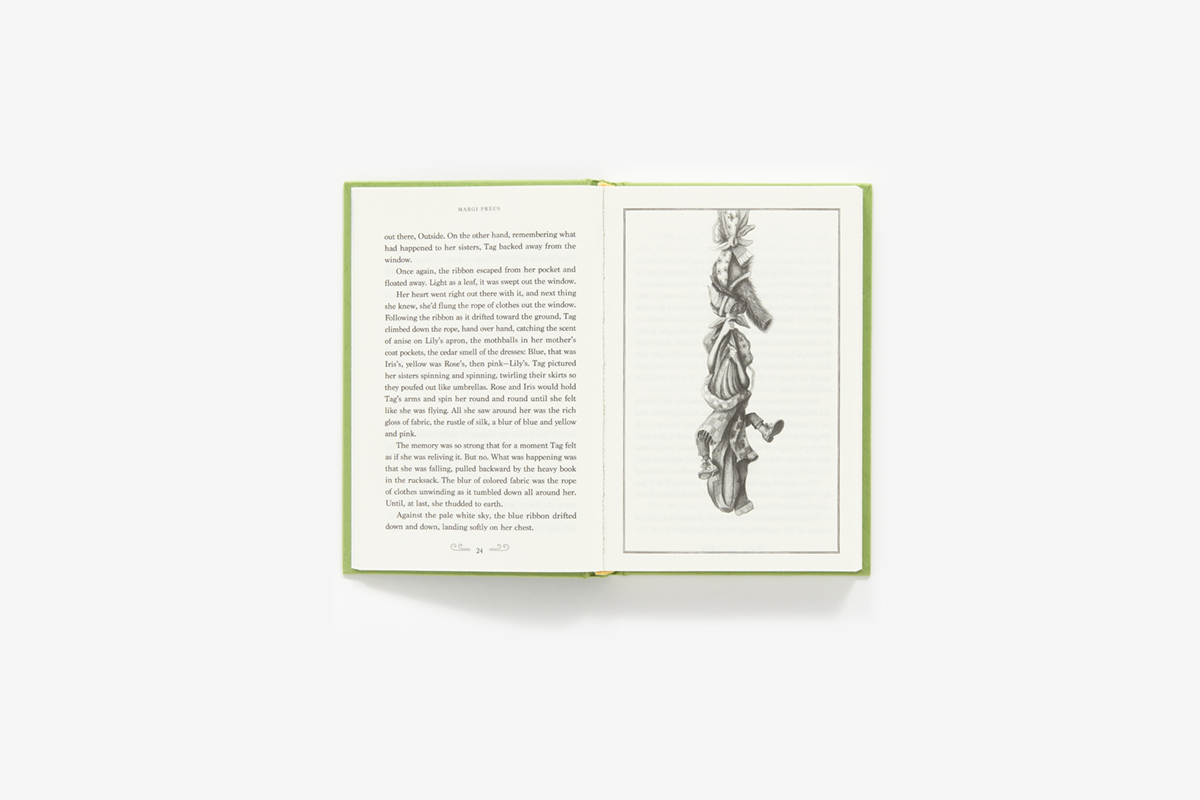 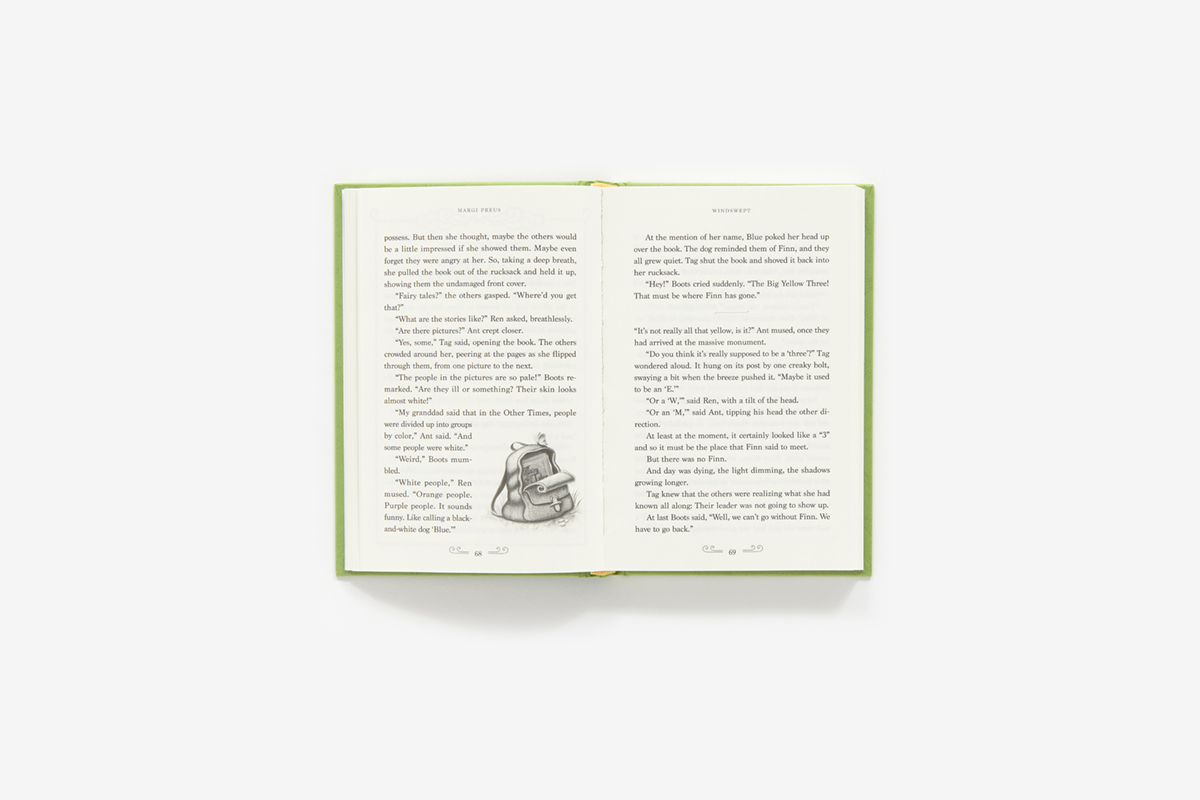 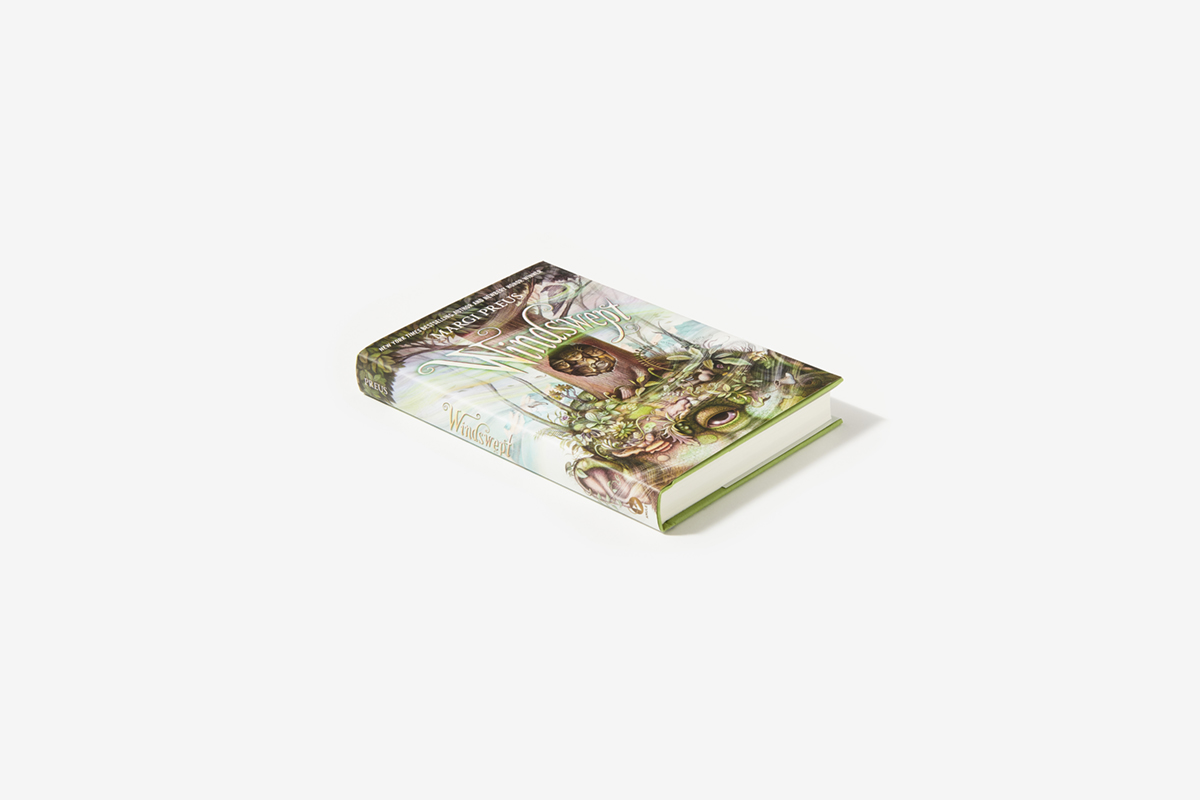 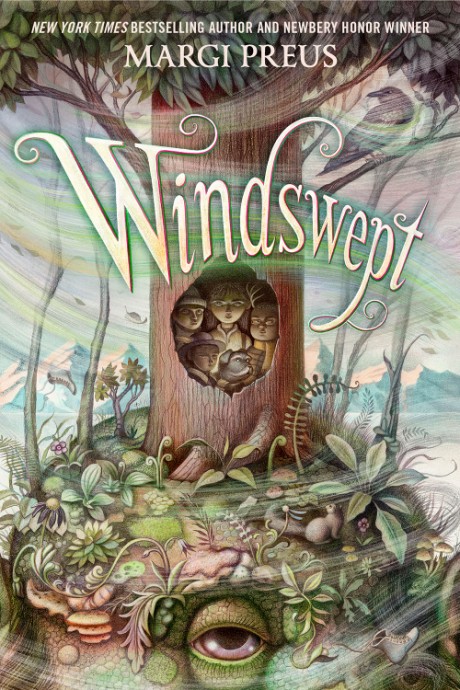 From Newbery Honor–winner Margi Preus, a gripping middle-grade fantasy about a girl who must save the children of her world from being “windswept"

In Tag’s world, children are disappearing. “Youngers” who venture Outside are windswept—vanishing in the swirling snow—Tag’s sisters among them. Many have tried to find the lost children; all have failed. And since the Other Times, the Powers That Be seem intent on keeping it that way.

Little remains from those times: snippets of songs, heaps of plastic trash, and a few banned texts—including a book of fairytales.

An unlikely crew of Youngers join forces—Boots, who can climb anything, Ant, who will eat anything, Ren, who will say anything, and Tag, who doesn’t appear to have any talent whatsoever. With their dubious skills, the fairytales, a possibly magic ribbon, and an unwillingness to accept “that’s impossible,” they set off to rescue their windswept siblings in this spellbinding fantasy from Newbery Honor winner Margi Preus.

"Windswept is a pure delight. Tag's story is one of our past and future—and the ways that stories can shape our destiny. I loved every moment."
Jonathan Auxier, New York Times bestselling author of The Night Gardener and Sweep —

**STARRED REVIEW**
"Inspired primarily by the Norwegian fairy tale “The Three Princesses in the Mountain Blue,” this edgy, somewhat dystopian tale set in a world where race holds no significance masterfully blends European fairy-tale motifs with timely warnings about human greed, waste, and destructiveness while extoling the power of storytelling. . . An inventive, memorable must-read."
Kirkus Reviews —

**STARRED REVIEW**
"Her hypnotic writing will tug at readers’ hearts and keep them mesmerized. Veve’s illustrations and maps add interest and enhance the text. This must-read grand adventure with unlikely heroes will ­appeal to all fantasy lovers."

"Preus grounds the fantasy by detailing the skewed reality of Tag’s everyday life before leaving home and by keeping her thoughts and emotions at the forefront during her journey. . . An engaging adventure story well suited to reading aloud."
Booklist —

**STARRED REVIEW**
"The tone here is pitch-perfect, capturing that particular fairy-tale flavor of the absurd mingling with the deeply serious; slapstick alongside real suspense; and language being bent, re-purposed, and enjoyed for its own deliciousness."
The Horn Book Magazine —

Margi Preus is a New York Times bestselling author of the Newbery Honor Book Heart of a Samurai and other notable books for young readers, including West of the Moon, Shadow on the Mountain, and Village of Scoundrels. She lives in Duluth, MN, land of snow squalls and cardamom buns.

Armando Veve is an award-winning illustrator whose drawings have appeared in numerous publications around the globe, including The New Yorker, National Geographic, The New York Times, The Wall Street Journal, The Los Angeles Times, and Smithsonian Magazine, as well as with Cartoon Network’s Adult Swim and Art of Play. His permanent public art installation commissioned by MTA Arts & Design for Metro North Railroad was completed in 2021. He is a Society of Illustrators gold medalist, ADC Young Gun, and Forbes 30 Under 30 Honoree. Armando studied illustration at the Rhode Island School of Design and lives in Philadelphia.