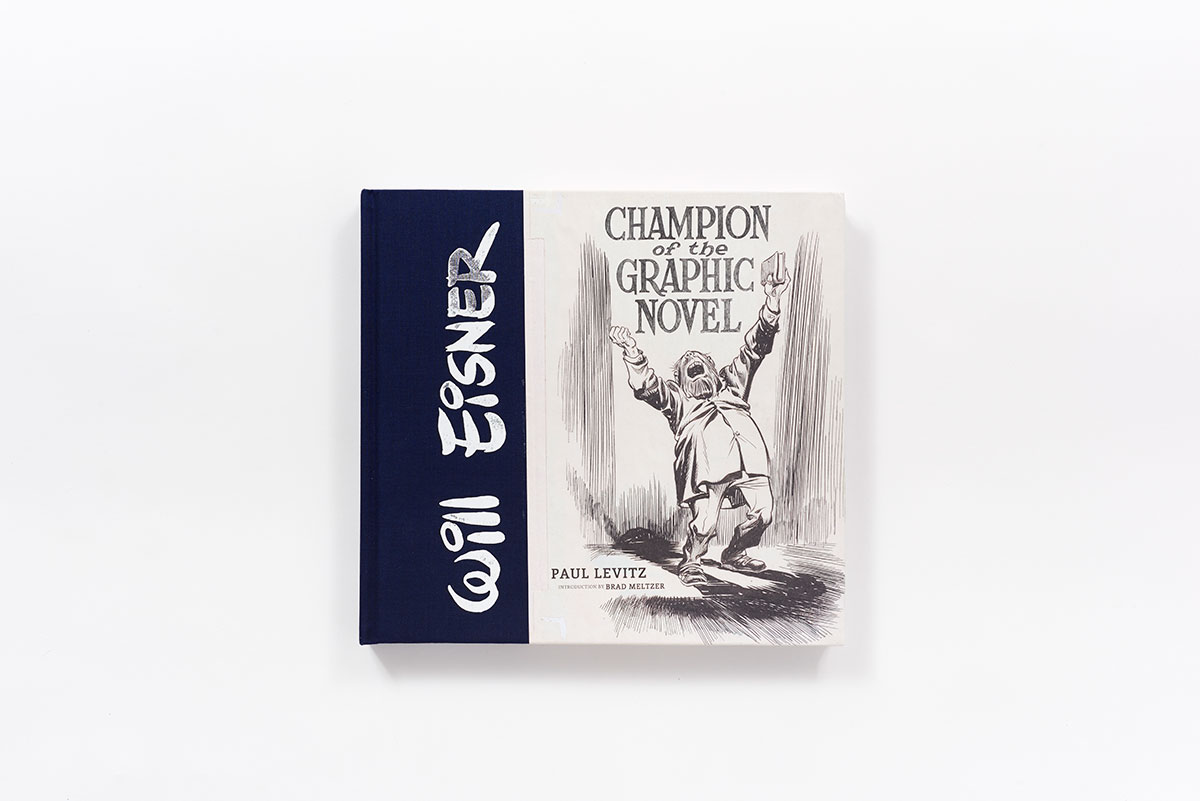 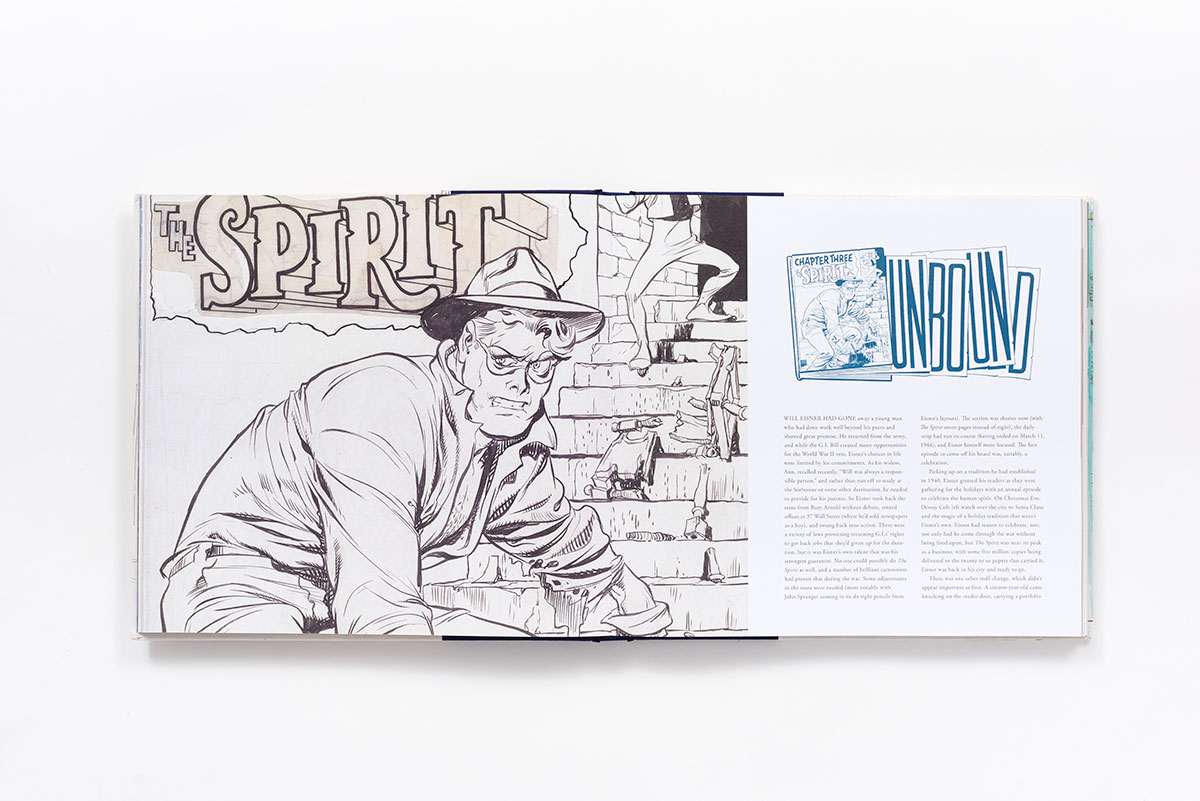 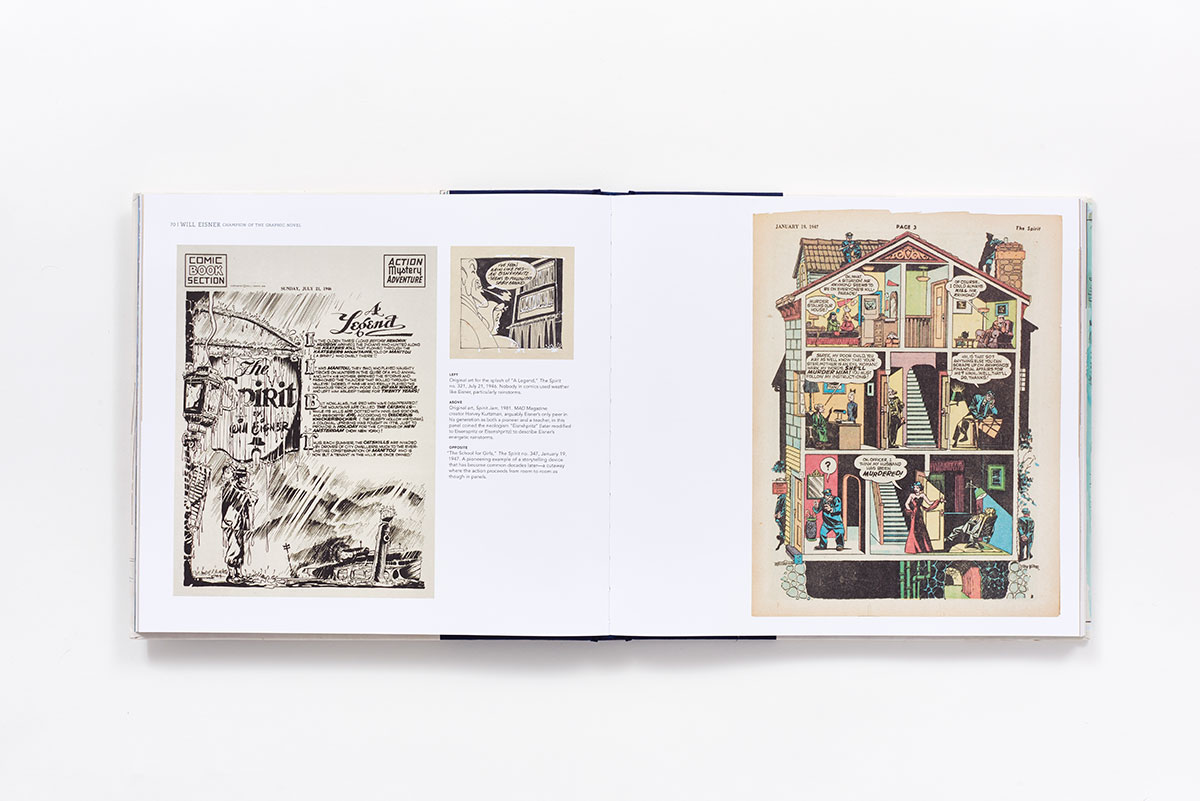 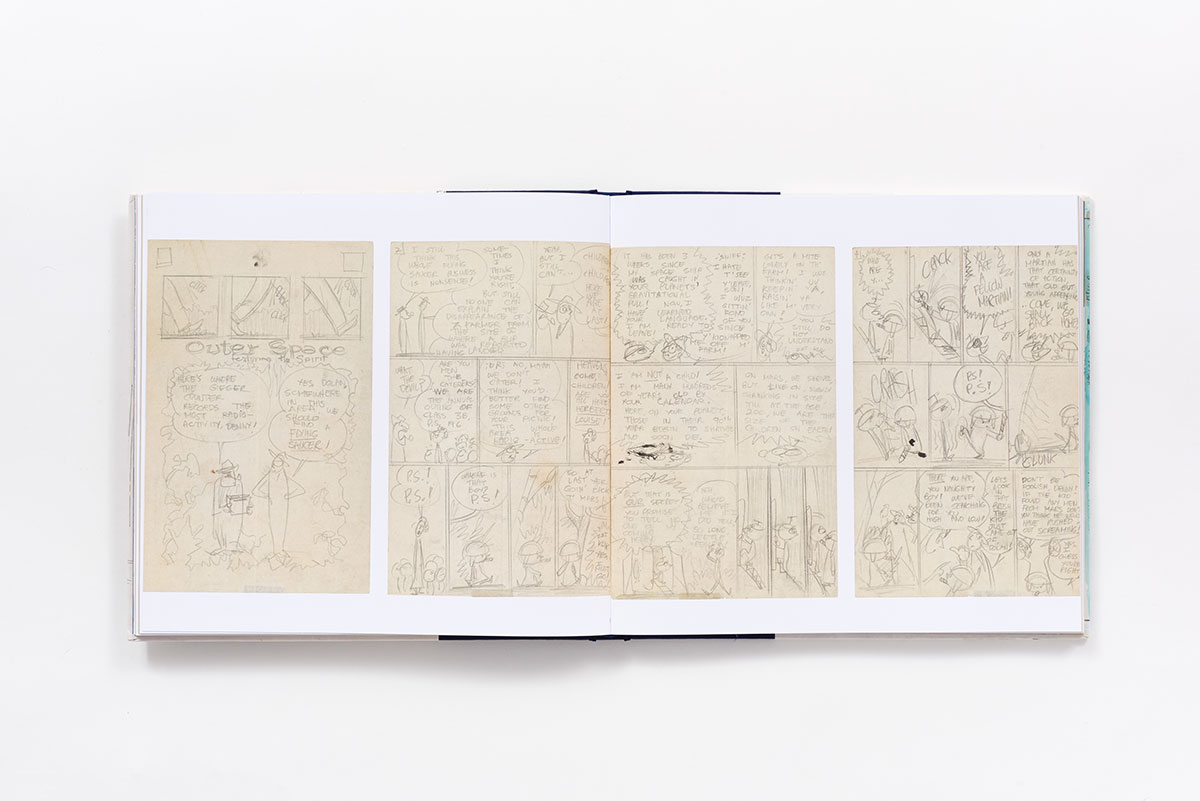 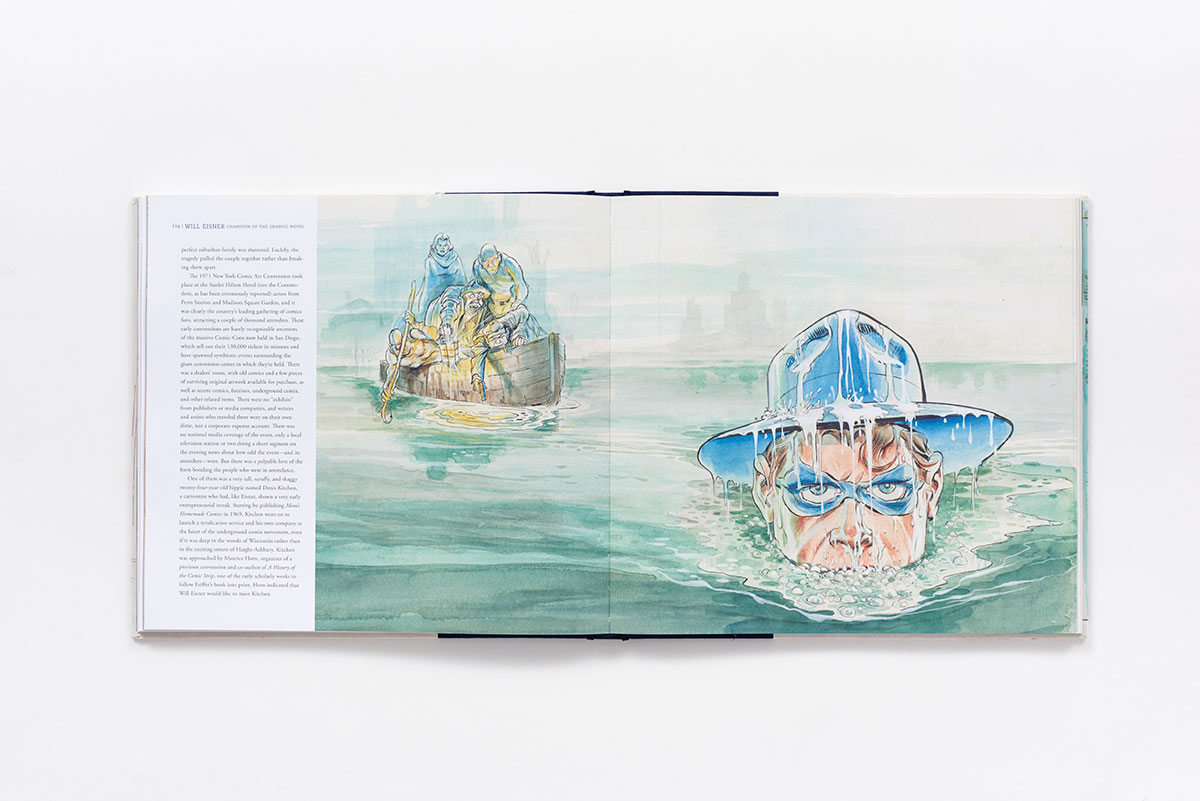 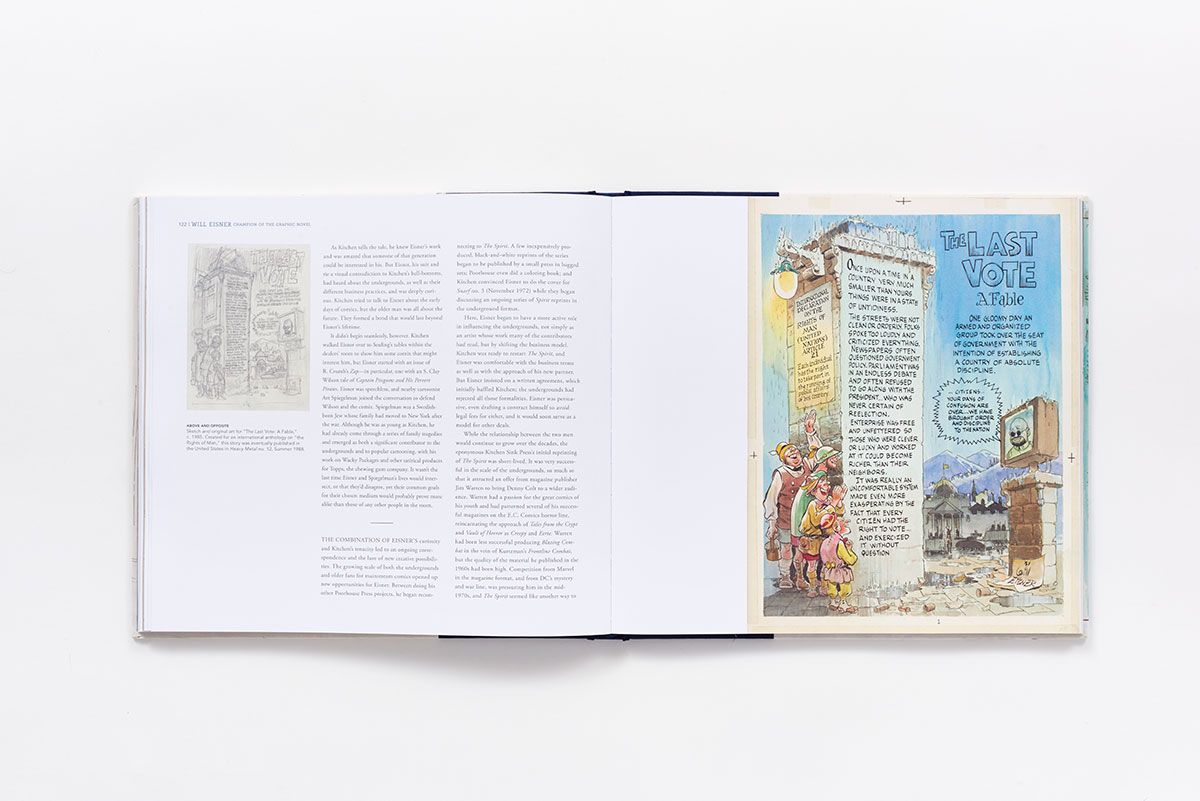 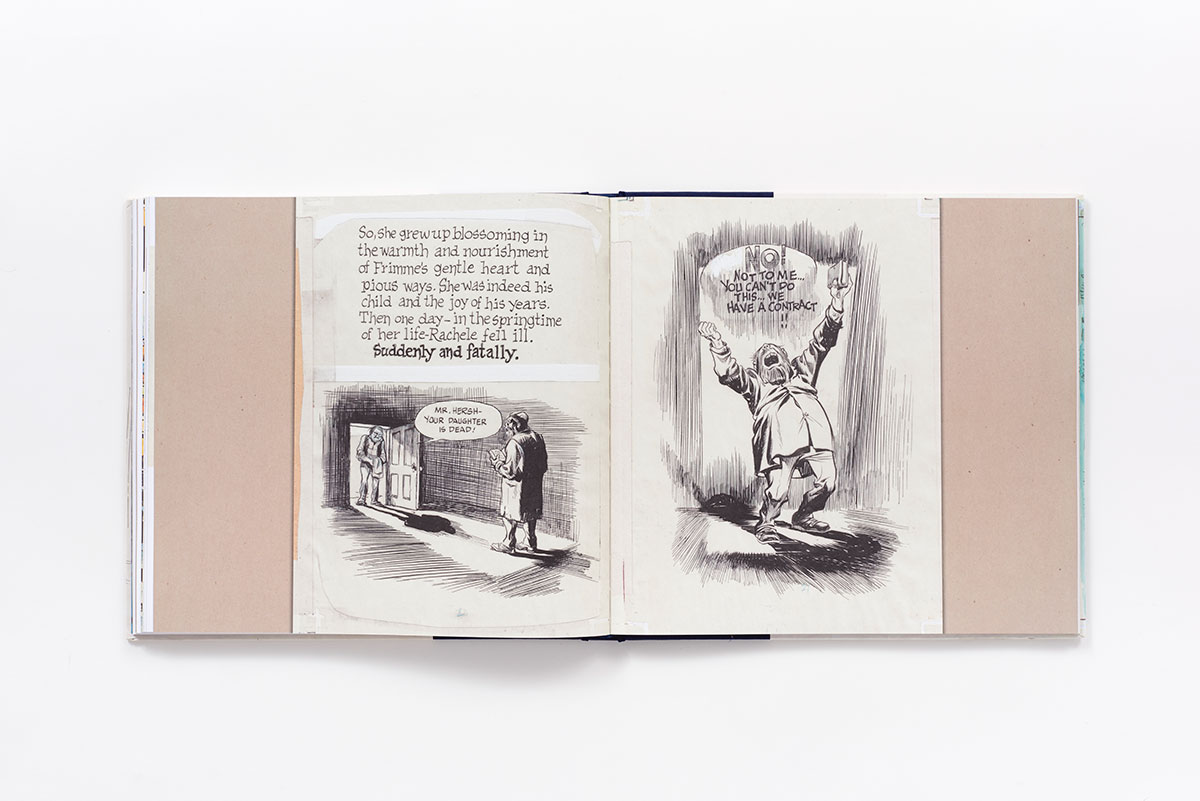 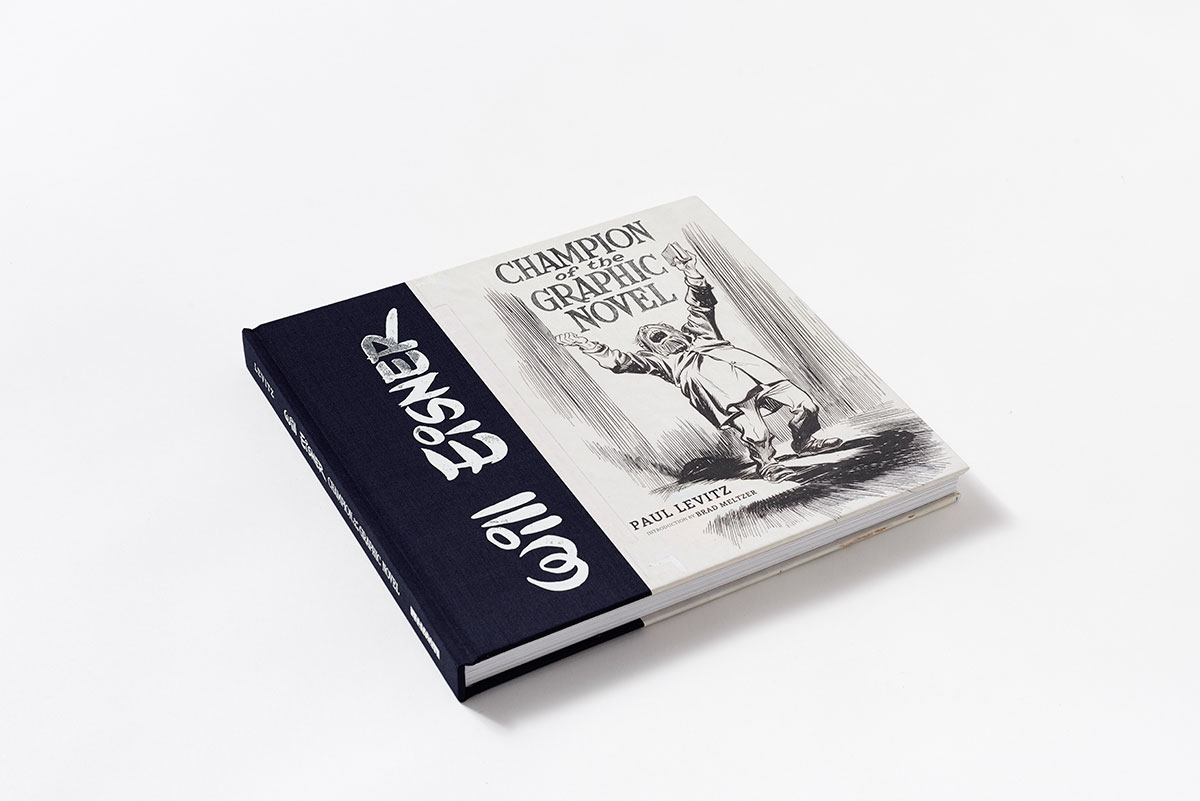 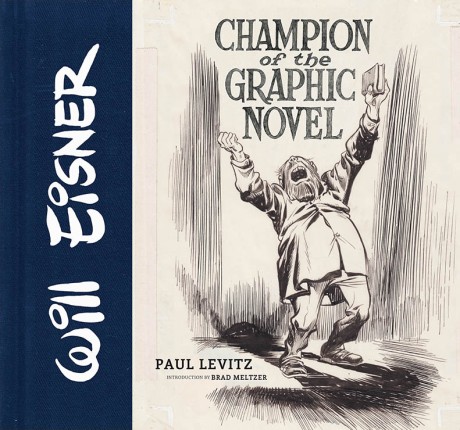 Will Eisner: Champion of the Graphic Novel

Will Eisner (1917–2005) is universally considered the master of comics storytelling, best known for The Spirit, his iconic newspaper comic strip, and A Contract With God, the first significant graphic novel. This seminal work from 1978 ushered in a new era of personal stories in comics form that touched every adult topic from mortality to religion and sexuality, forever changing the way writers and artists approached comics storytelling. Noted historian Paul Levitz celebrates Eisner by showcasing his most famous work along­side unpublished and rare materials from the family archives. Also included are original interviews with creators such as Jules Feiffer, Art Spiegelman, Scott McCloud, Jeff Smith, Denis Kitchen, and Neil Gaiman—all of whom knew Eisner and were inspired by his work to create their own graphic novels for a new generation of readers.

NOTE: The cover is a high-quality photographic reproduction of Eisner's original art. The design intentionally reveals tape and other stray markings that are part of the artist's process and reflect the age of the artifact that was photographed.

“Eisner was not only ahead of his times; the present times are still catching up to him.”
John Updike —

“What Will did was and is timeless.”
Neil Gaiman —

“Will Eisner is, and remains, one of my precious idols.”
Frank Miller —

"He was the greatest.”
Harvey Kurtzman —

“Will Eisner is a national treasure.”
Jules Feiffer —

“Will Eisner is the heart and mind of American comics.”
Scott McCloud —

“Eisner is the single person most responsible for giving comics its brains.”
Alan Moore —

“Eisner was unique in feeling from the start that comic books were not necessarily this despised, bastard, crappy, lowbrow kind of art form, and that there wasa potential for real art.”
Michael Chabon —

“This is the book that Will Eisner’s life and career deserve . . . informative and entertaining, and belongs in every library collection.”
ICv2 —

Paul Levitz, former president and publisher of DC Comics, is a four-time New York Times bestselling writer and the author of the Eisner Award–winning 75 Years of DC Comics: The Art of Modern Mythmaking.

Brad Meltzer is the #1 New York Times bestsell­ing author of over 15 books across genres and age groups, and is the host of the History Channel television shows Decoded and Lost History.