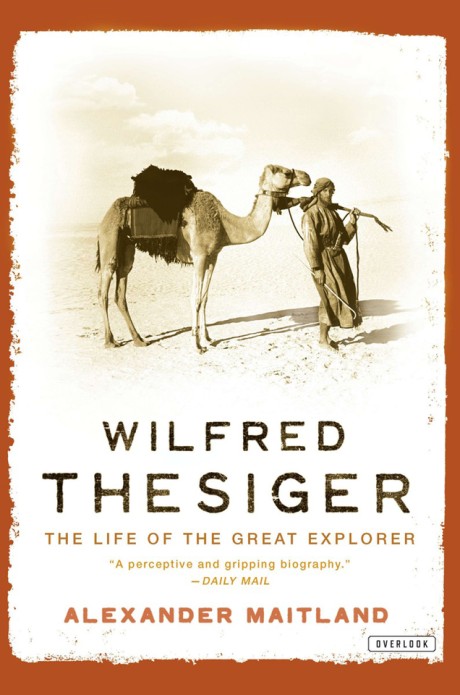 The Life of the Great Explorer

The author of Arabian Sands and The Marsh Arabs and The Life of my Choice, he was a legend in his own lifetime but his character and motivations have remained an intriguing enigma. In this authorized biography--written with Thesiger's support before he died in 2003 and with unique access to the rich Thesiger archive--Alexander Maitland investigates this fascinating figure's family influences, his wartime experiences, his philosophy as a hunter and conservationist, his writing and photography, his friendships with Arabs and Africans amongst whom he lived, and his now-acknowledged homosexuality.