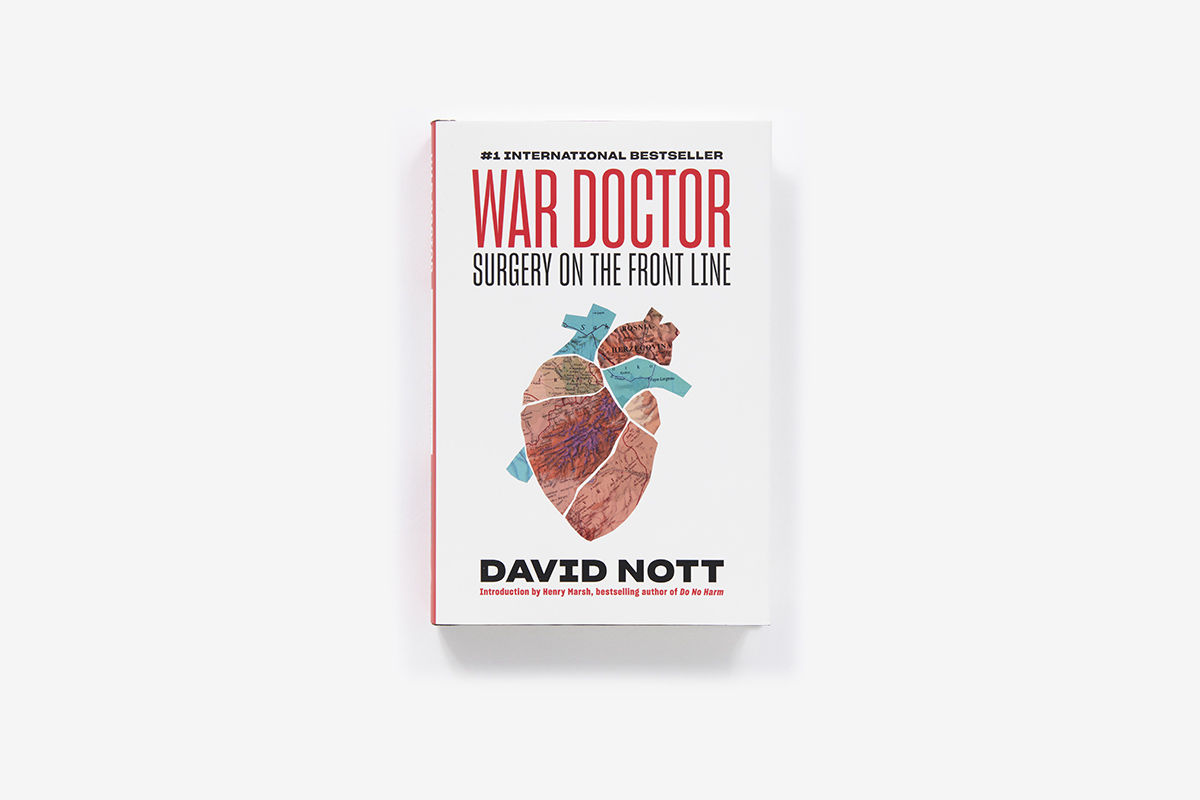 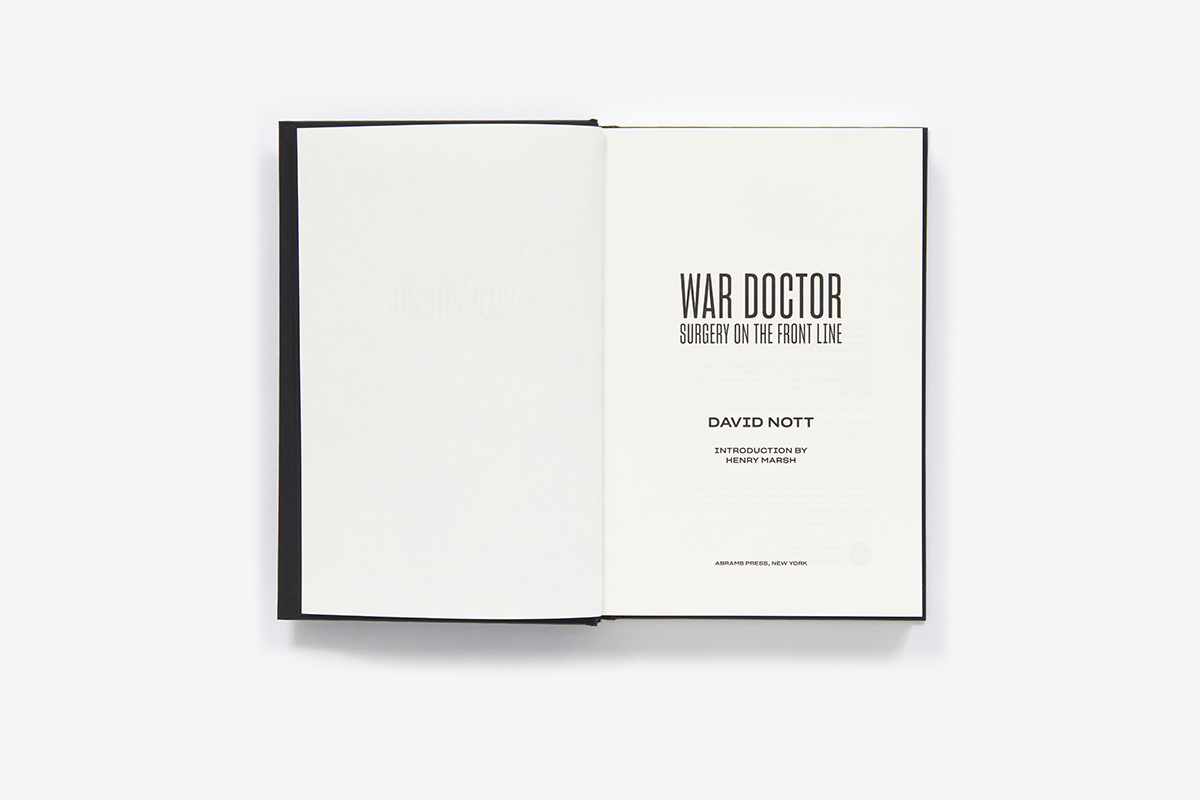 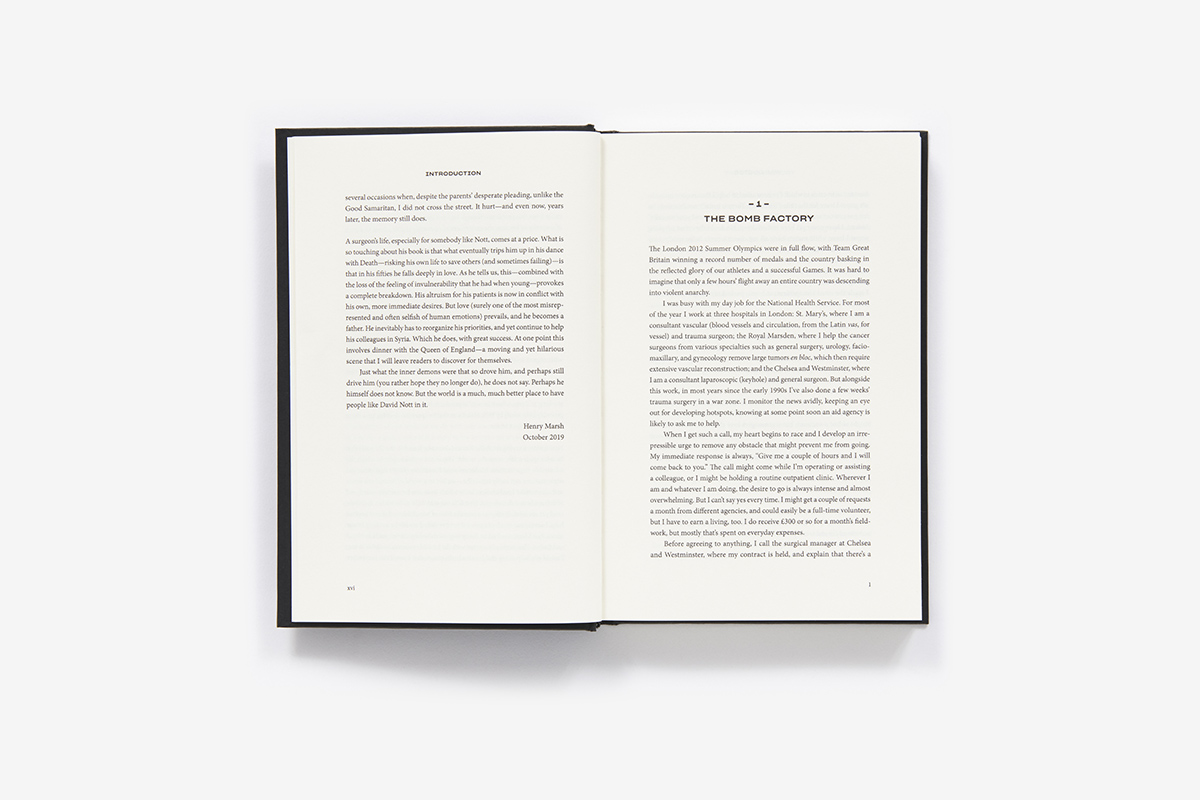 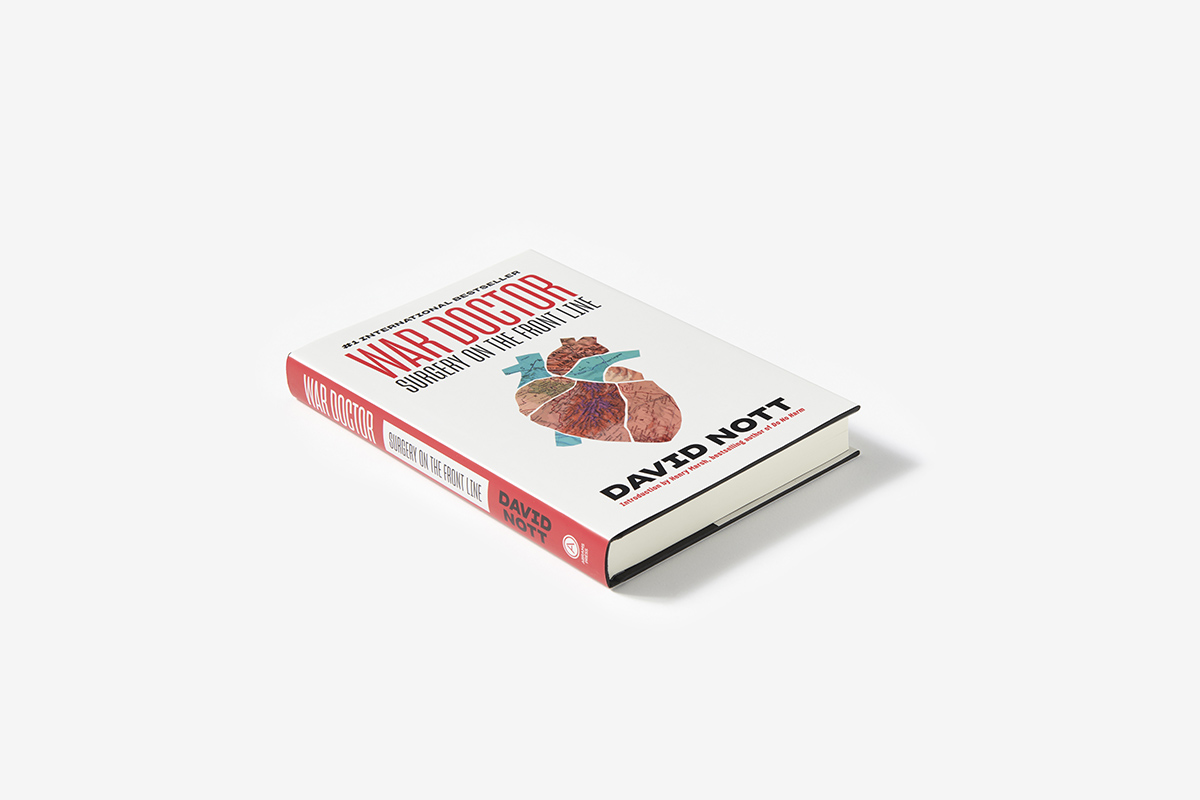 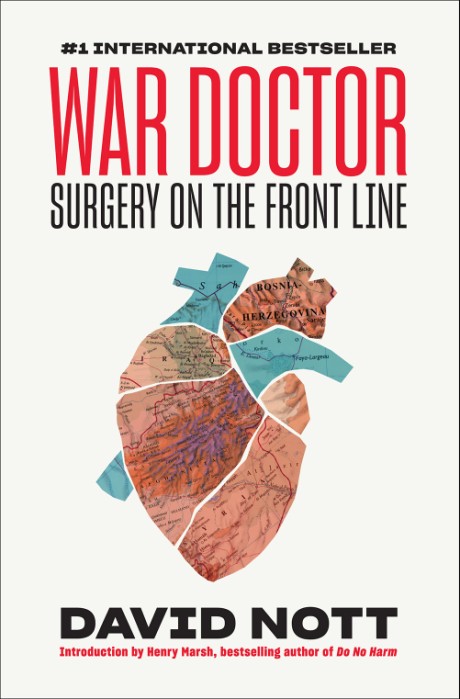 Surgery on the Front Line

The #1 internationally bestselling, gripping true story of a frontline trauma surgeon operating in the world’s most dangerous war zones

For more than 25 years, surgeon David Nott has volunteered in some of the world’s most dangerous conflict zones. From Sarajevo under siege in 1993 to clandestine hospitals in rebel-held eastern Aleppo, he has carried out lifesaving operations in the most challenging conditions, and with none of the resources of a major metropolitan hospital. He is now widely acknowledged as the most experienced trauma surgeon in the world.

War Doctor is his extraordinary story, encompassing his surgeries in nearly every major conflict zone since the end of the Cold War, as well as his struggles to return to a “normal” life and routine after each trip. Culminating in his recent trips to war-torn Syria—and the untold story of his efforts to help secure a humanitarian corridor out of besieged Aleppo to evacuate some 50,000 people—War Doctor is a heart-stopping and moving blend of medical memoir, personal journey, and nonfiction thriller that provides unforgettable, at times raw, insight into the human toll of war.

“Surgeons in training and those looking for a fly-on-the-wall perspective of nontraditional treatment centers in violence-stricken areas will find themselves fully engaged in Nott’s firsthand accounts.”
Library Journal —

"A series of gripping and fascinating medical stories."
Kirkus —

". . . remarkable memoir. . . Nott relates his extensive knowledge of trauma surgery and medicine to the events he writes about in a fluid prose style that is readily understandable to readers outside the health-care profession. The result is a remarkably powerful personal and expert account of the drastic toll war exacts on human beings and a stirring bringing-to-light of the many ways people behind the scenes help mitigate the damage."
Booklist —

David Nott is a consultant surgeon, specializing in general and vascular surgery. He has also volunteered to work in disaster and war zones for over two decades. He lives in London.