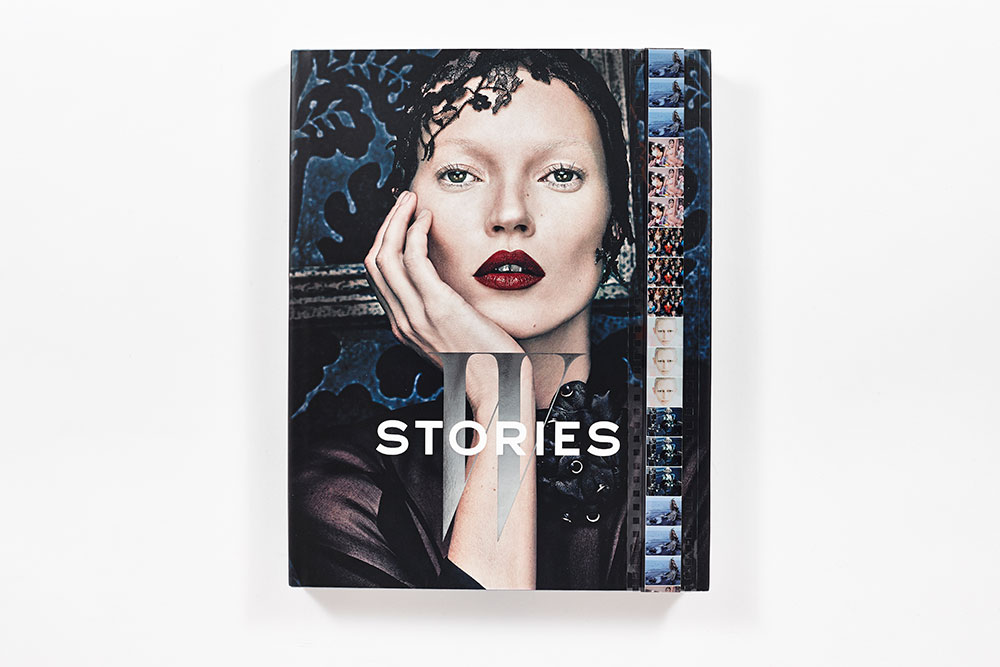 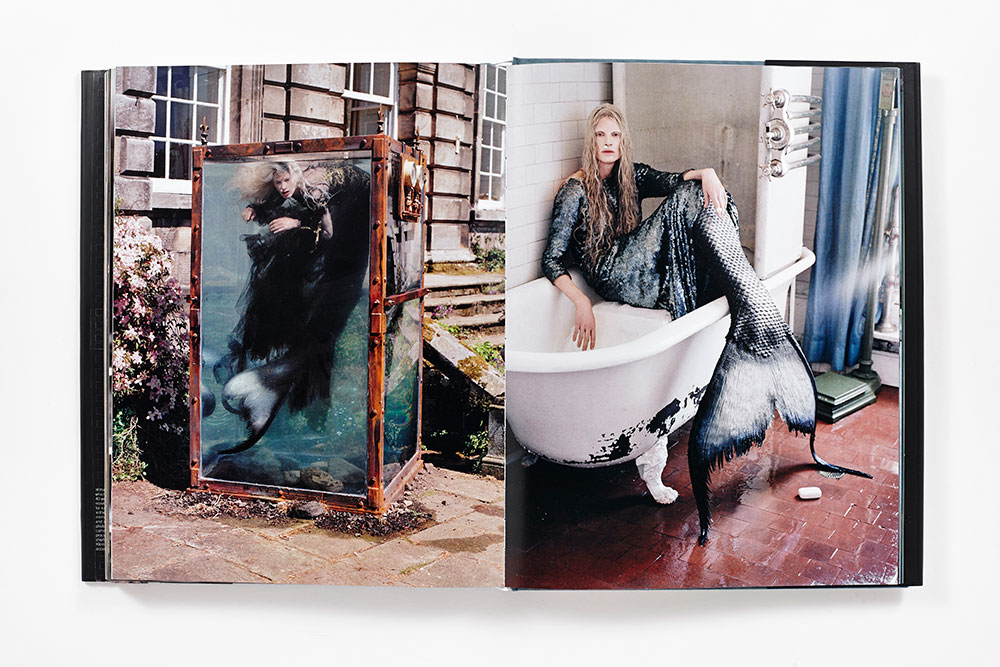 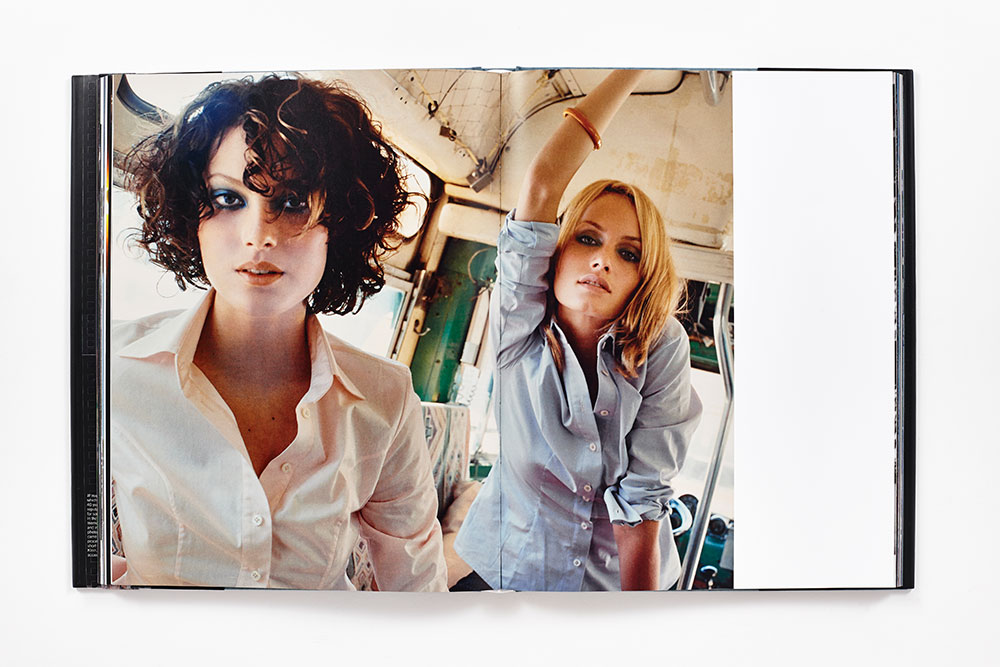 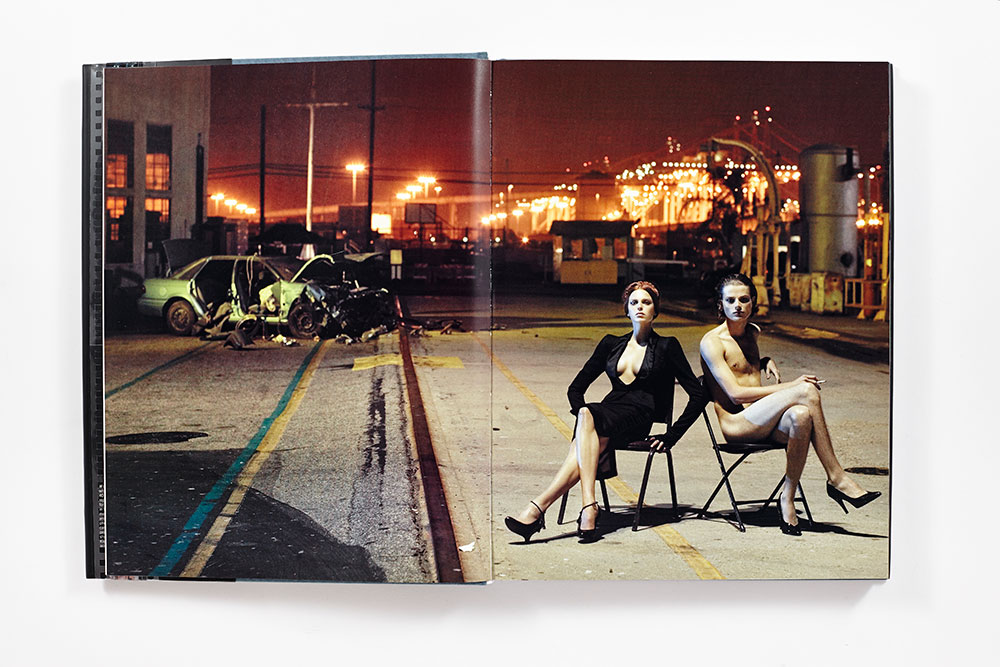 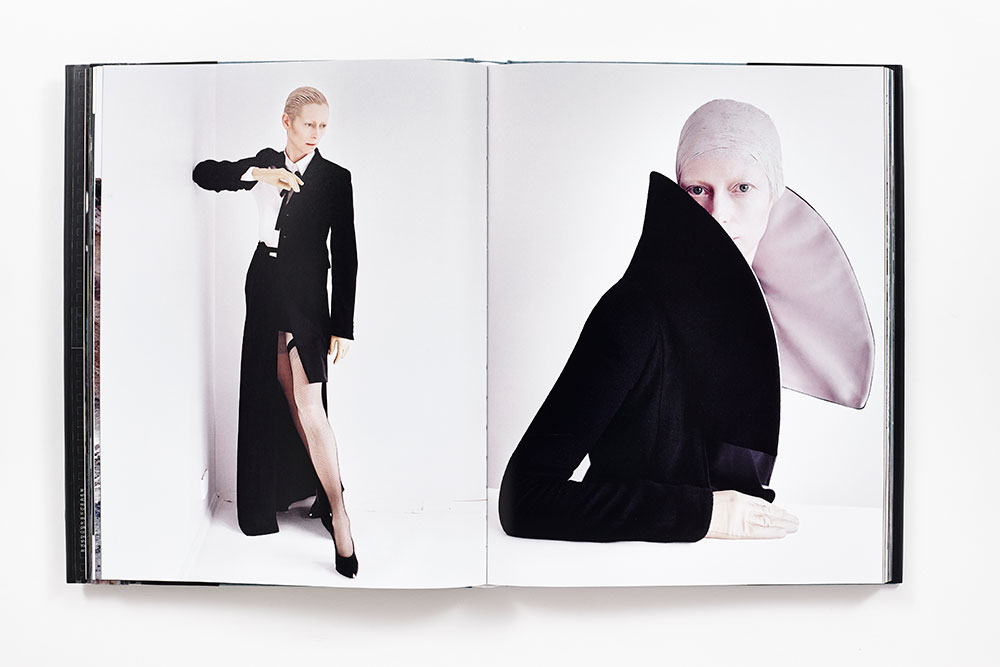 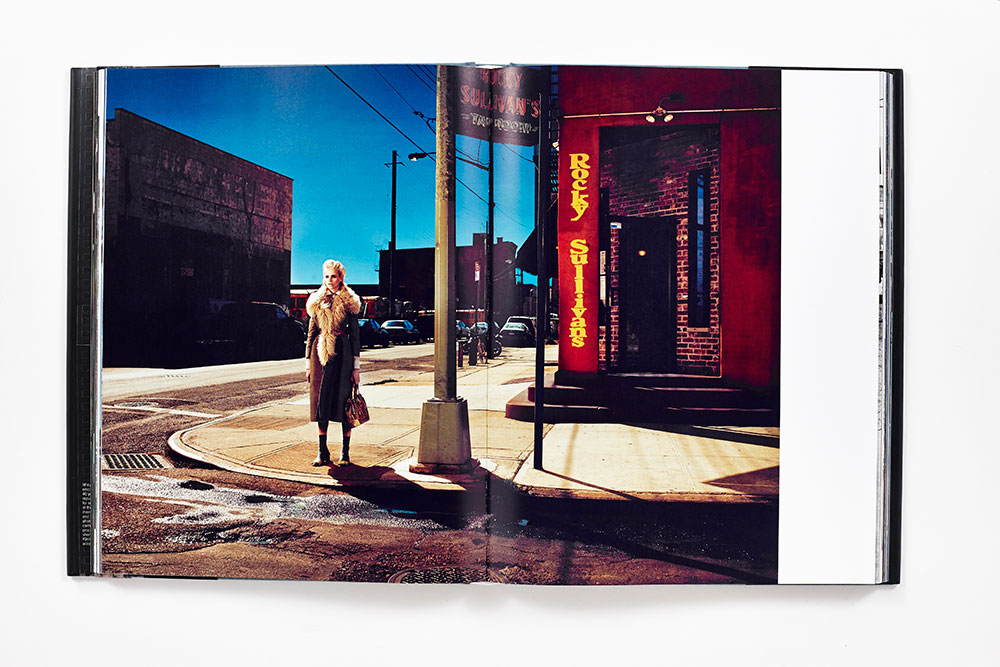 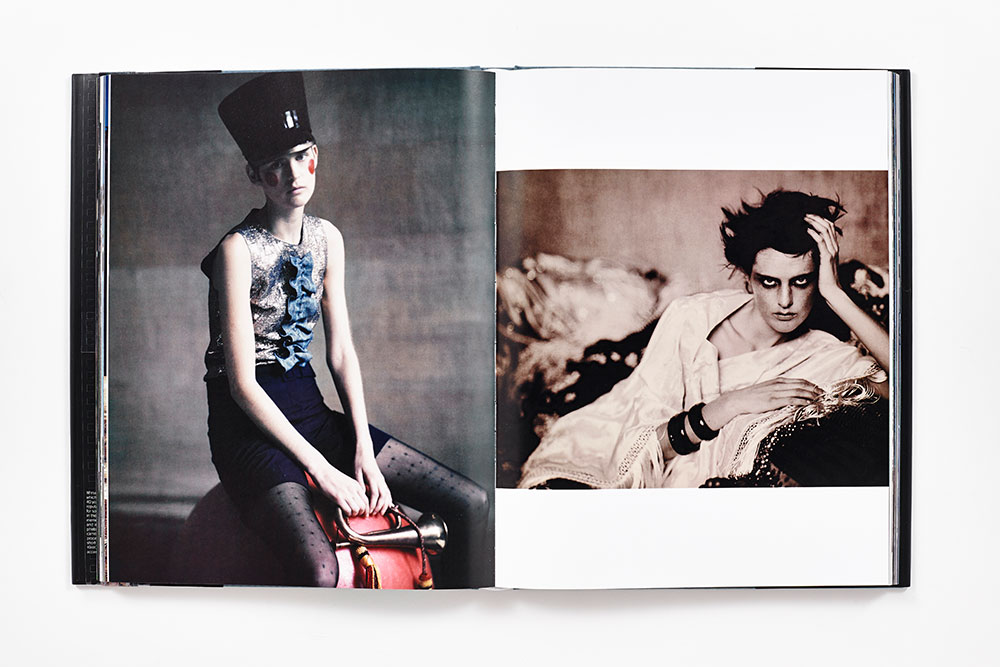 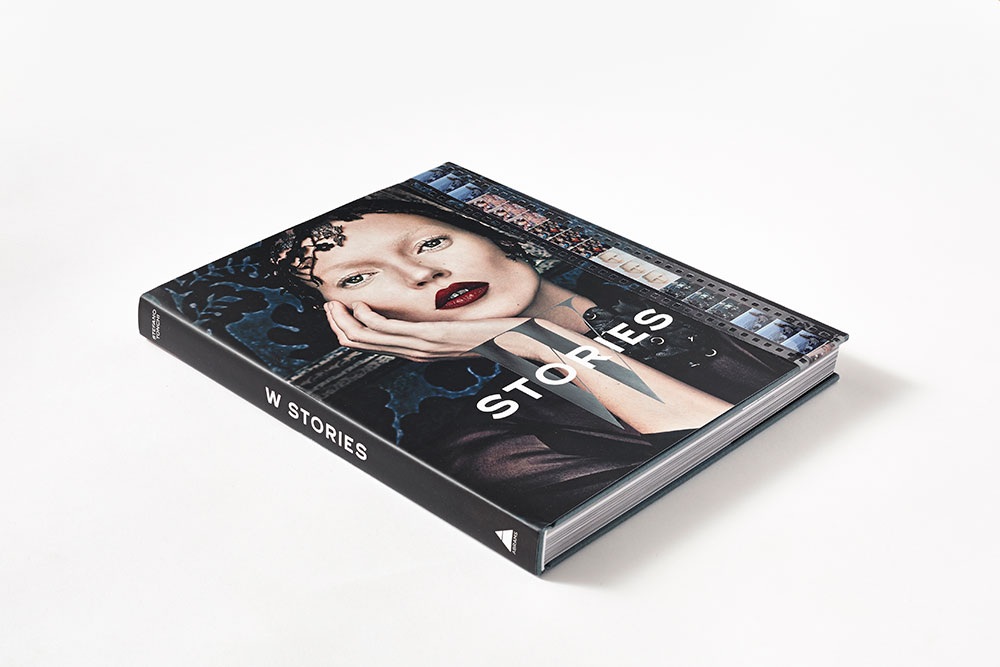 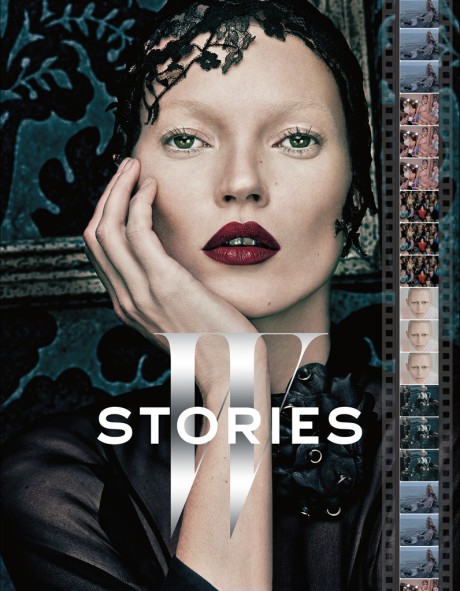 W magazine is renowned for its avant-garde fashion stories, those elaborate confections of magic and mystery that have inspired and captivated readers for more than two decades. This volume gathers 10 of the most remarkable stories, each in its entirety, along with never-before-seen outtakes. Each story was the centerpiece of the issue it appeared in, and together they ride the razor’s edge between outrageously provocative and enchanting, from the bizarre (Steven Klein’s “One for the Ages”) to the alien (Tim Walker’s “Planet Tilda”) and whimsical (Paolo Roversi’s “Carnevale”). These and other stories by Klein, Walker, and Roversi, as well as Steven Meisel, Mert Alas and Marcus Piggott, and Alex Prager, are featured. A special code inside the book provides access to short films shot on the sets of the featured stories by Meisel, Walker, Klein, and Prager.

“The book is an enchanting wild ride as photographers reminisce back on a couple of W’s most memorable moments as they were experienced with some of the most beautiful models we know and love.”
FashionDailyMag.com —

“For the cognoscenti. . . . Books dedicated to one brand often amount to little more than promotional materials. But this one, brimming with photos from W magazine’s famously avant-garde centerpieces, sets itself apart from the first pages, in which Miuccia Prada argues for fashion’s image of superficiality to be put to rest.”
Chicago Tribune —

Stefano Tonchi has been the editor in chief of W since 2010. He was the editor of Abrams’ W: The First 40 Years, along with Christopher Bagley and Joseph Logan. Previously, he was the founder and editor of the New York Times T Magazine.