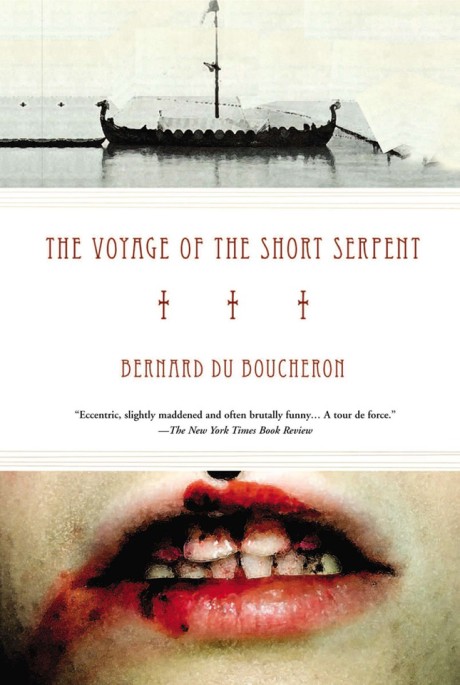 Buy
Voyage of the Short Serpent
By Bernard du Boucheron

Translated from the French by Hester Velmans Years ago, a group left Europe to start a colony in Iceland. But as the years wore on, communication between the colony and the people back home stopped. Had the people of New Thule have gone native-or, worse yet, gone pagan? A cardinal ordered an evangelical mission in order to see what has become of the people, and to revive their faith. But the Short Serpent, the mission's ship, carried its crew toward a horror that no one could conceive. Told in an elegant, compulsive, and increasingly unhinged style, Bernard du Boucheron's The Voyage of the Short Serpent is a masterpiece about mutable human morality in inhuman conditions-a story about truth, obsession, and the myth of utopia.