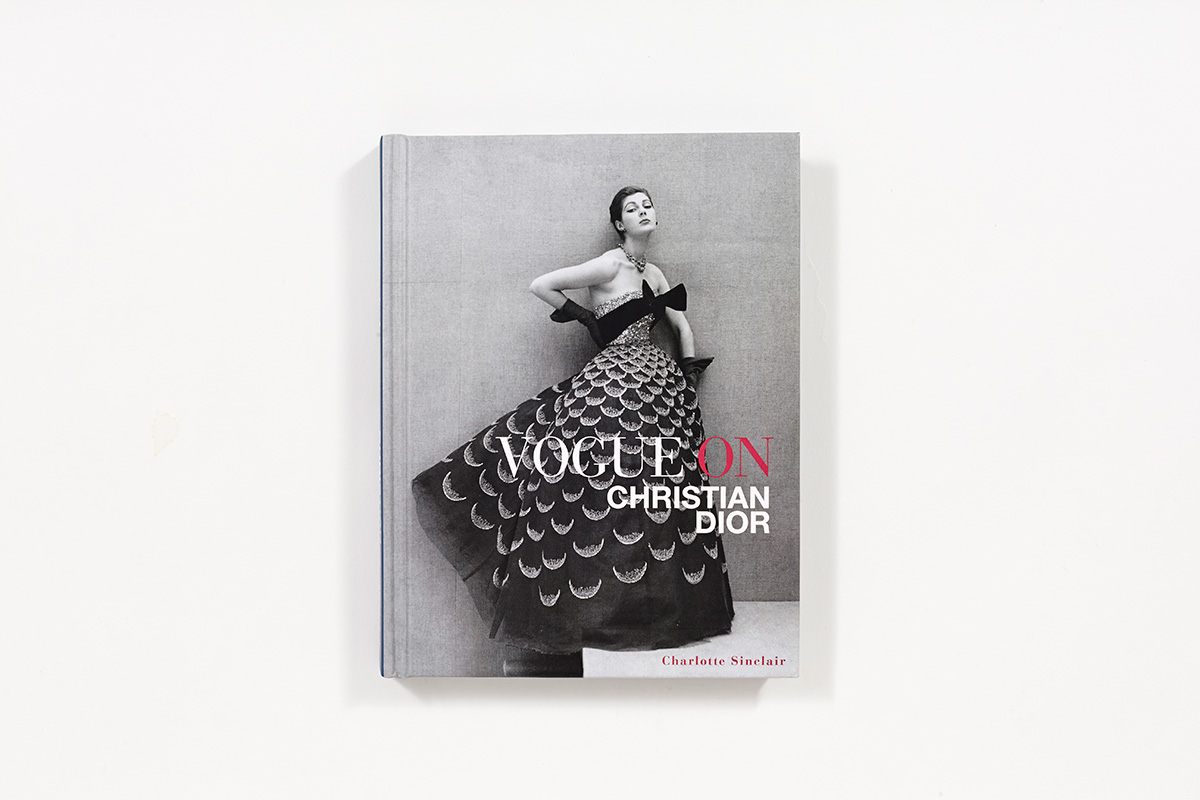 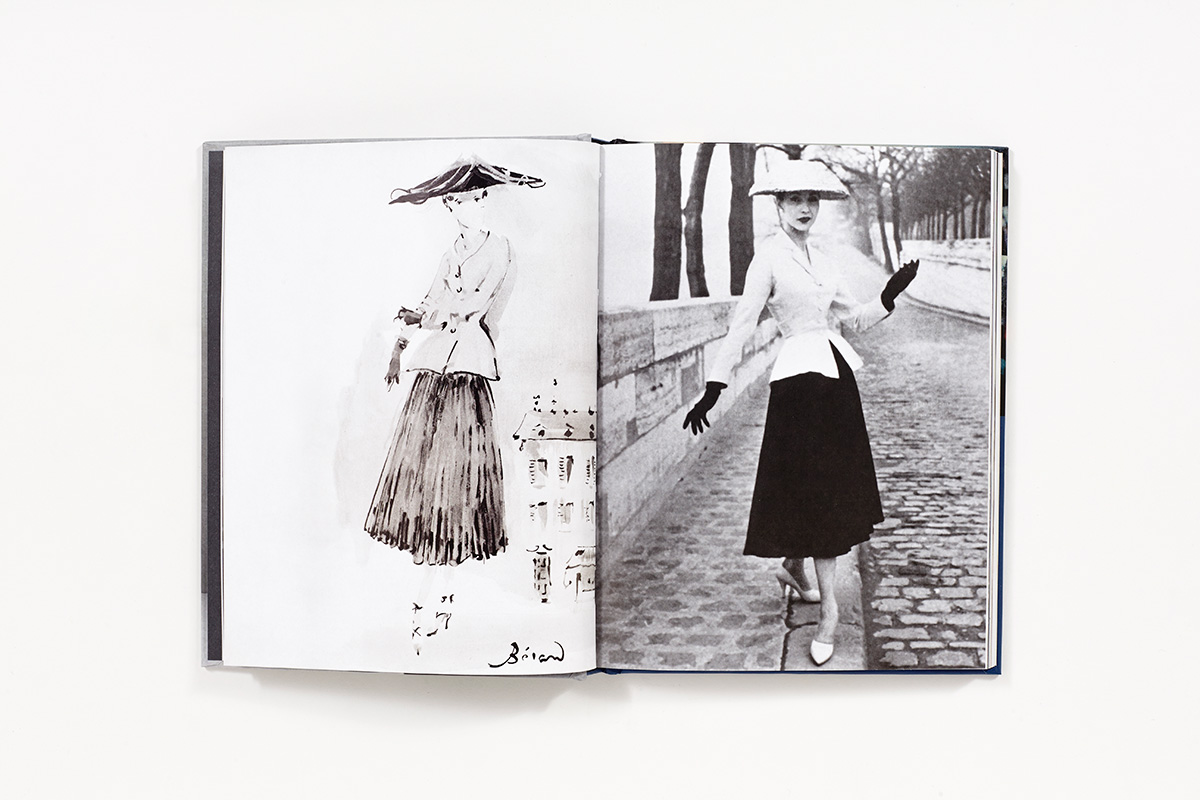 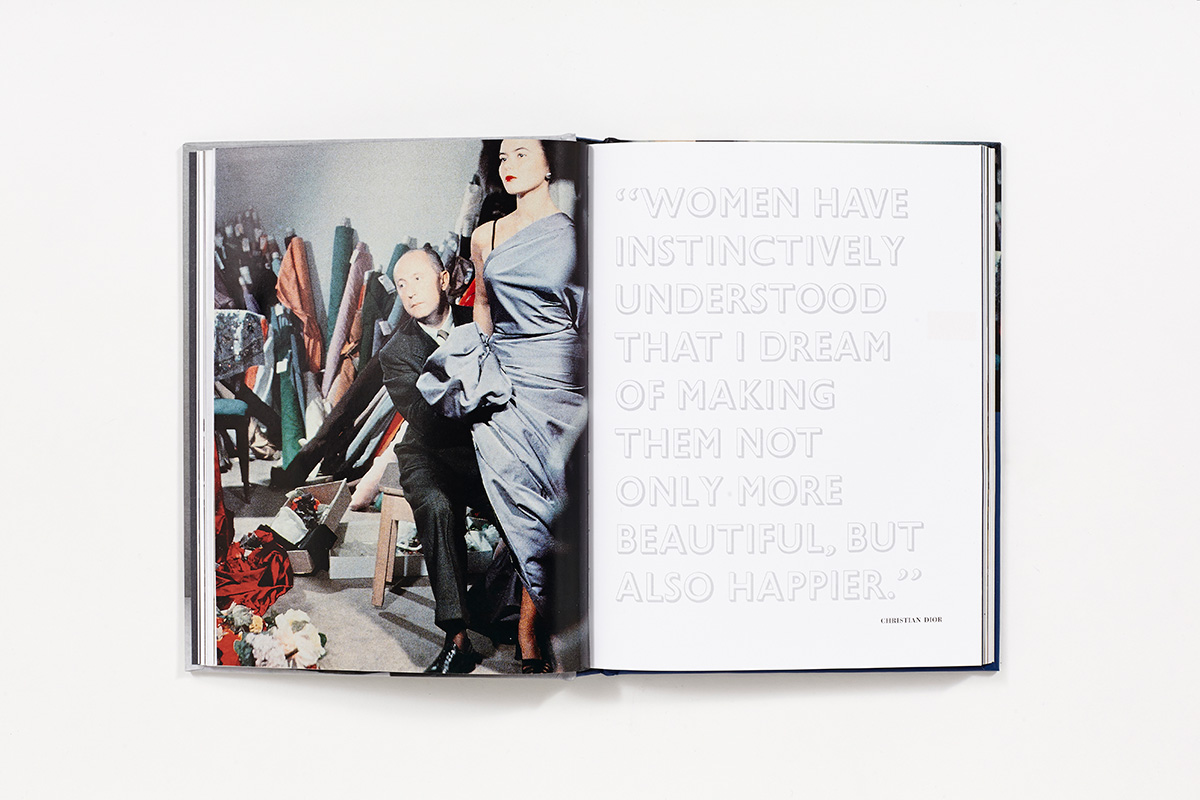 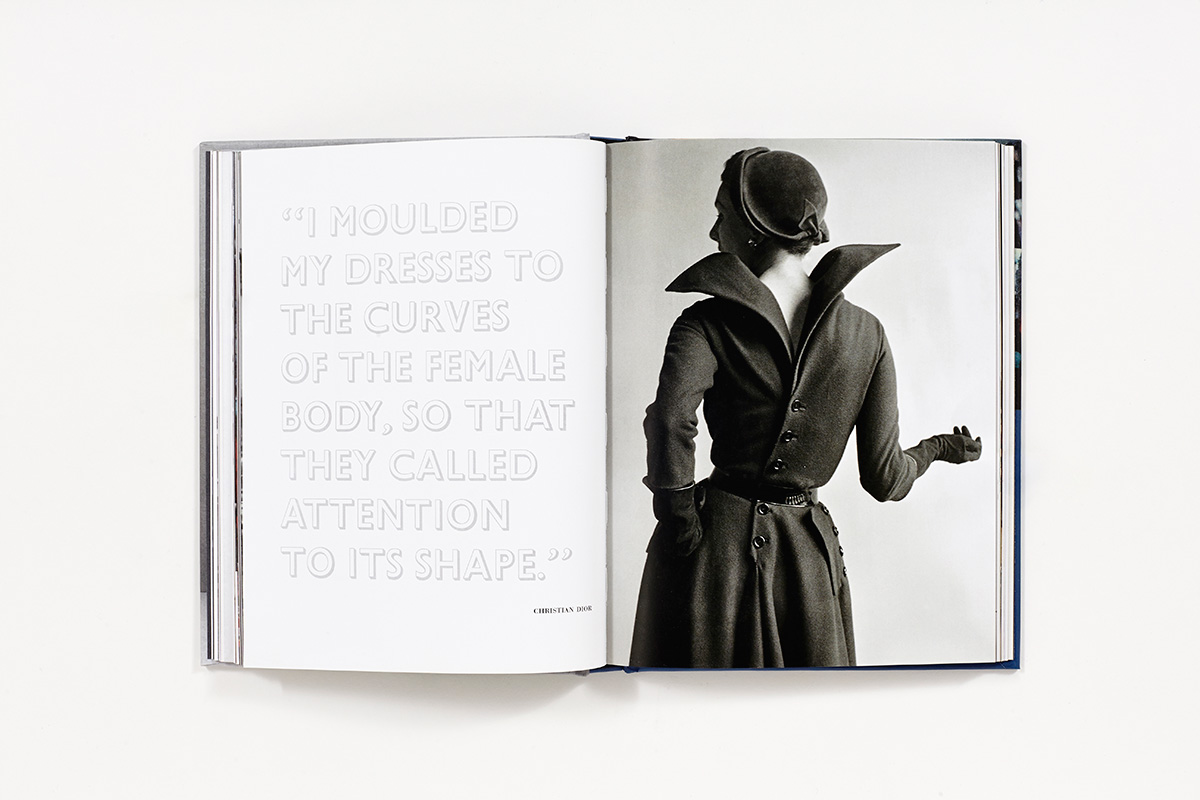 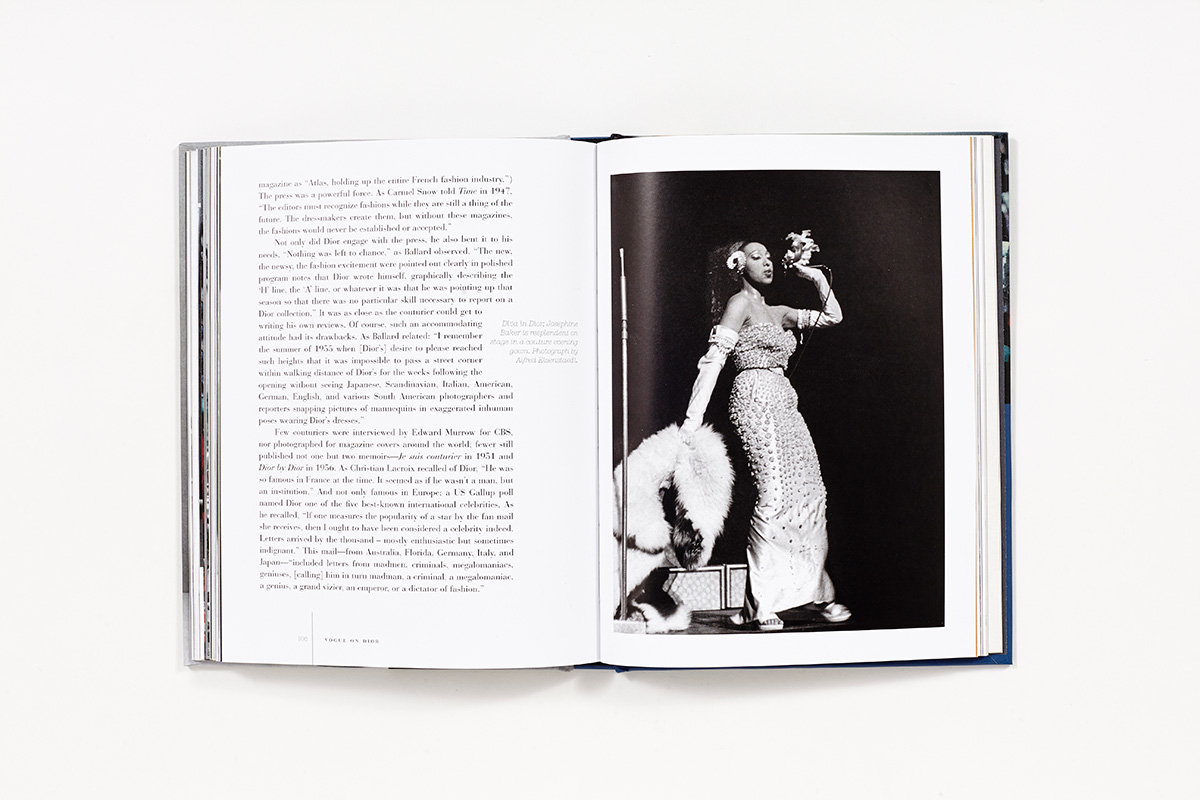 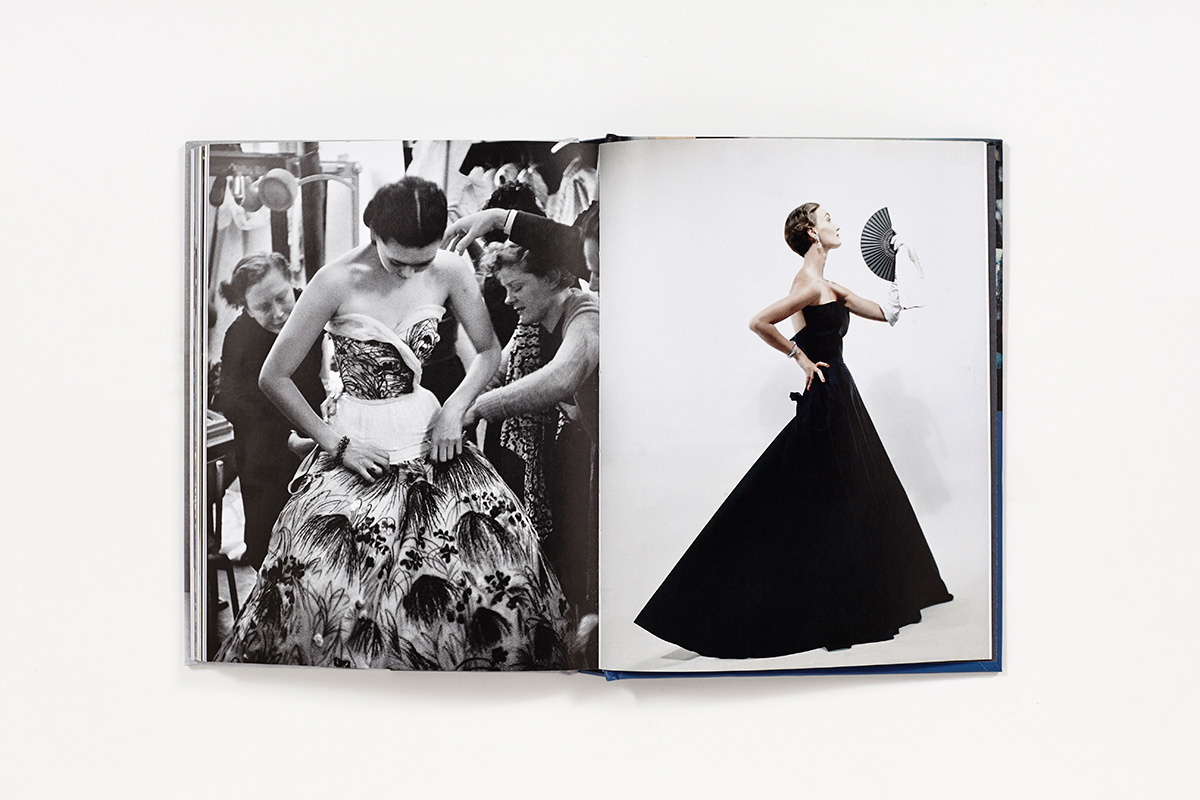 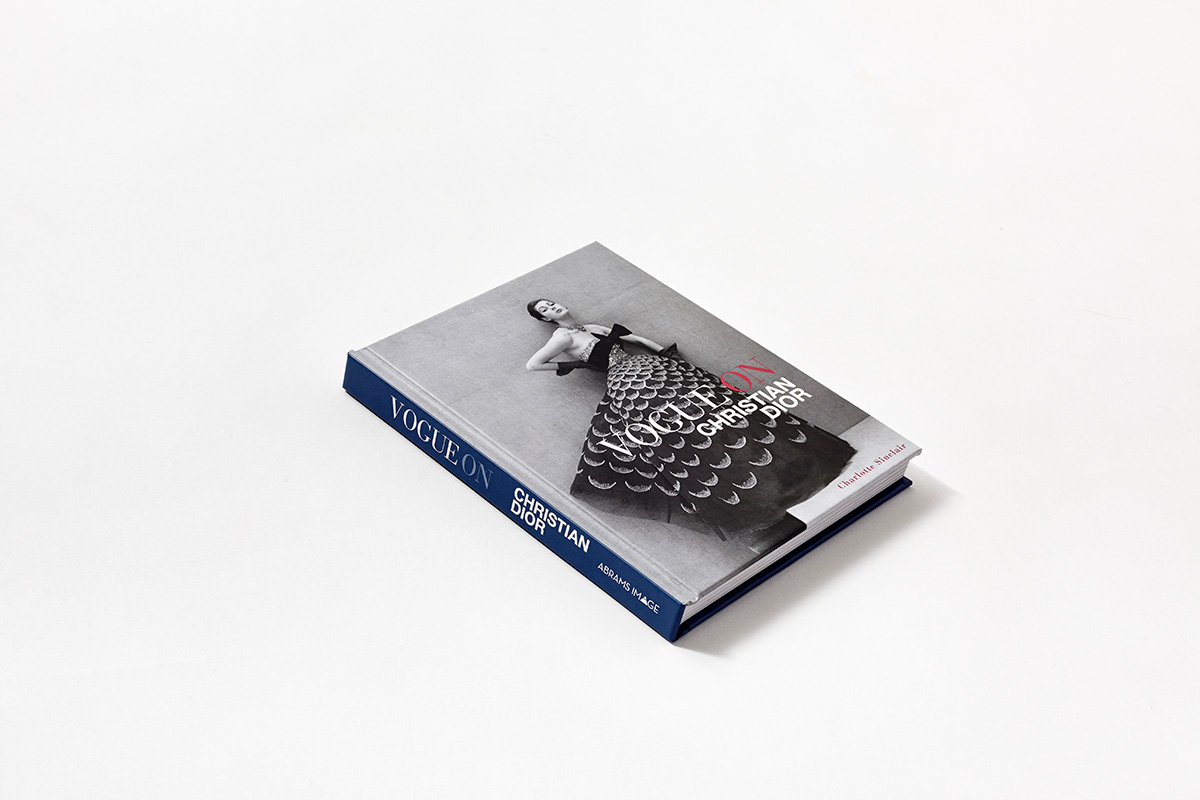 In 1947, Christian Dior stunned the fashion world with his first collection, the “New Look,” which transformed the way women dressed, and he continued to send shock waves with his later shows, significantly altering the fashion landscape. Vogue on Christian Dior tells the story of Dior’s search

for the perfect line and how his unique style and vision of women’s ideal silhouette developed. One of the most famous designers of the 20th century, his name still fronts one of the most successful haute couture fashion houses. Vogue on Christian Dior is a volume from the series created by the editors of British Vogue. It features 20,000 words of original biography and history and is studded with 80 color and black-and-white images from their unique archive of photos taken by the leading photographers of the day, including Cecil Beaton, Horst P. Horst, Irving Penn, and Richard Avedon.

Charlotte Sinclair is a contributing editor to British Vogue and a writer on the arts, fashion, and travel for the Independent, the Financial Times, the Sunday Times (UK), Condé Nast Traveller (UK), and Australian Vogue.