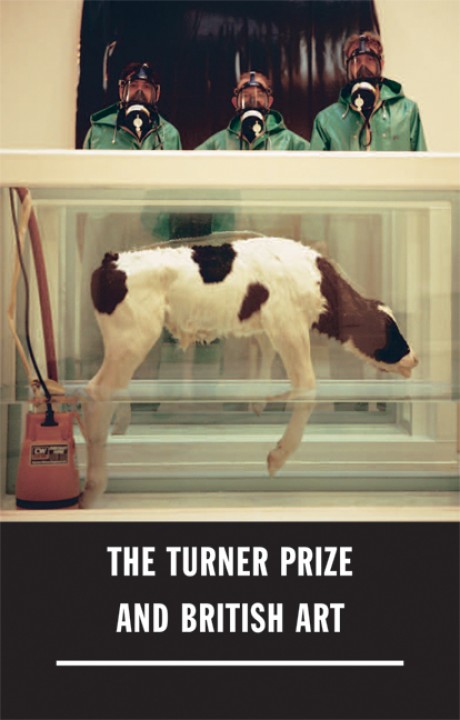 Buy
The Turner Prize and British Art
By Katharine Stout, and Lizzie Carey-Thomas

Established in 1984 to draw greater public attention to contemporary art, the Turner Prize has both reflected and informed the popular reception of new British art around the world. This discussion between Turner Prize-winner Grayson Perry, Orange Prize -winner Lionel Shriver, and British journalist Mark Lawson considers the effect prizes have on those short-listed and on the winners, for whom it can be both a catalyst to international success and a hindrance to creativity. In addition, a series of artists' statements from a selection of Turner Prize nominees and winners from 1984 to 2006 lends further insight to the role the prize has played since its inauguration.