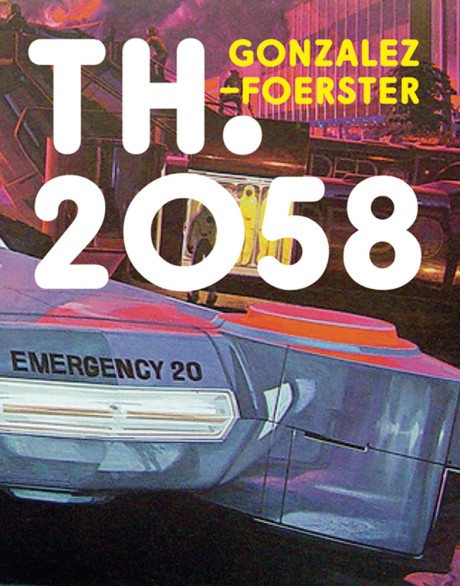 Best known for using light and sound to create immersive, interactive environments, Dominique Gonzalez-Foerster is the ninth artist to be invited to transform the massive space of the Turbine Hall in Tate Modern with a visionary project of her own.

Born in Strasbourg in 1965, Gonzalez-Foerster came to public attention in the mid-1990s as part of a generation of French artists that includes Pierre Huyghe and Phillipe Parreno. Her critically acclaimed piece Seance de Shadows was displayed in Tate Modern's The World as a Stage exhibition in 2007. Her recent work focuses on creating otherworldly environments and often incorporates film to depict scenes of urban life in cities around the world. Her work Riyo was shot on the riverbank of Kyoto, Japan, and shown recently at Expodrome in Paris. With dramatic installation photography and an insightful text, this exciting book follows the artist's newest project at Tate Modern from start to sensational finish.

Jessica Morgan is curator of contemporary art at Tate Modern.