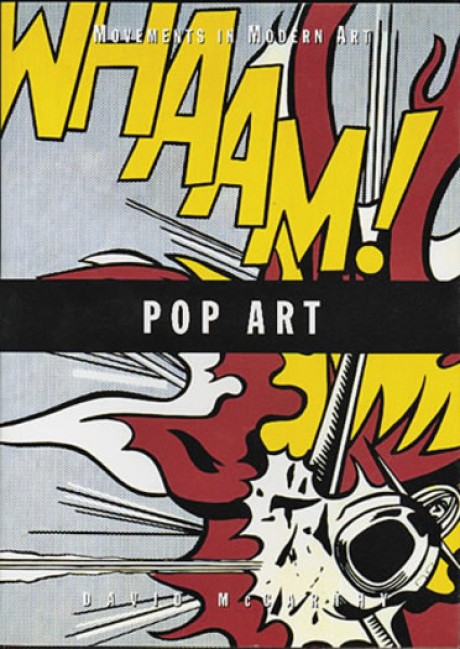 Mass culture, popular taste, and kitsch—previously considered outside the limits of fine art—were the inspiration for and provocative themes of Pop Art, a movement that enjoyed great prominence in the late 1950s and 1960s. Rejecting the idea that art and life should be separated, artists in both the United States and Britain—among them Roy Lichtenstein, James Rosenquist, Andy Warhol, Peter Blake, and Richard Hamilton—used mass-produced objects and photographic images to make a blatant connection between art and the postwar world of consumerism.

This study follows the development of Pop, from its roots in the irreverence of Dada and Surrealism, to its rise in popularity as an art form that celebrated the glamour and hedonism of the newly commercialized Western world, while acknowledging its superficiality and transience.

David McCarthy is Associate Professor of History of Art at Rhodes College, Memphis.