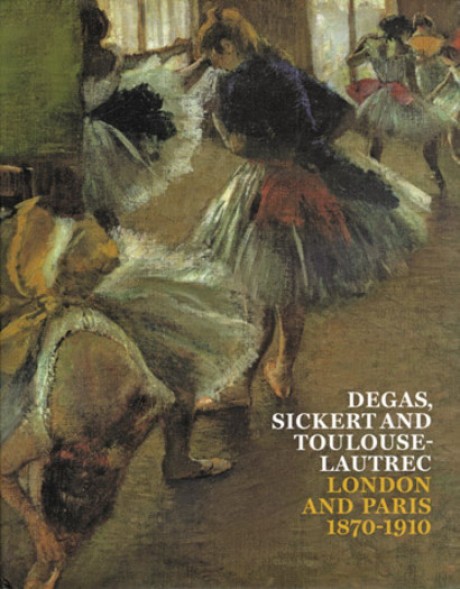 In the late 19th century, the exploding populations and hectic speed of life in London and Paris fascinated artists on both sides of the English Channel. French artists Edgar Degas and Henri Toulouse-Lautrec pioneered new ways of representing the city, profoundly influencing British artists as they did so. Walter Sickert fully embraced their Bohemian vision, creating brooding portrayals of the seamier side of urban life. Works by these and other key artists, including Vuillard, Bonnard, Tissot, and Whistler, include society portraiture and posters as well as scenes in bars, music halls, and theaters—evocative images of the decadence and spectacle of the fin-de-siècle metropolis.

Anna Gruetzner Robins is Reader in History of art at the University of Reading.

Richard Thomson is Watson Gordon Professor of Fine Art at the University of Edinburgh.