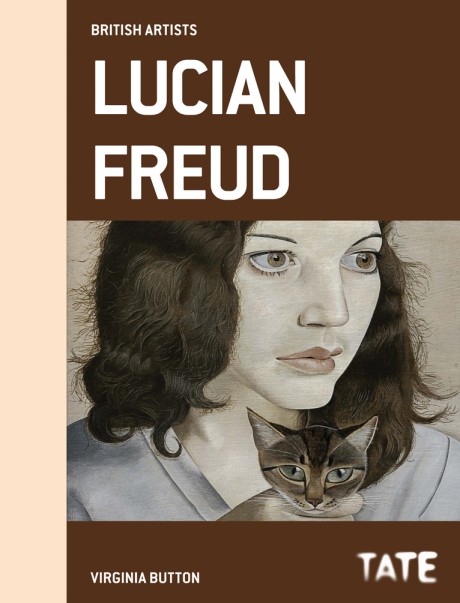 Lucian Freud (1922–2011) was one of the most influential artists of his generation. Though he was hailed as the “greatest living realist painter,” Freud’s commitment to realism, and particularly to the human figure, was often controversial. Always creating debate, Freud consistently addressed questions of human existence and perception, testing, through a sustained practice of looking, the possibility of knowing and recording human individuality. In this brand new survey of the artist’s life and work, Virginia Button introduces us to one of the 20th century’s most important artists. The book is organized in seven thematic chapters covering the whole span of Freud’s life and work.

Virginia Button is a writer and curator, and director of the Falmouth School of Art, Falmouth University, United Kingdom. She is an expert in 20th-century art and the author of The Turner Prize.