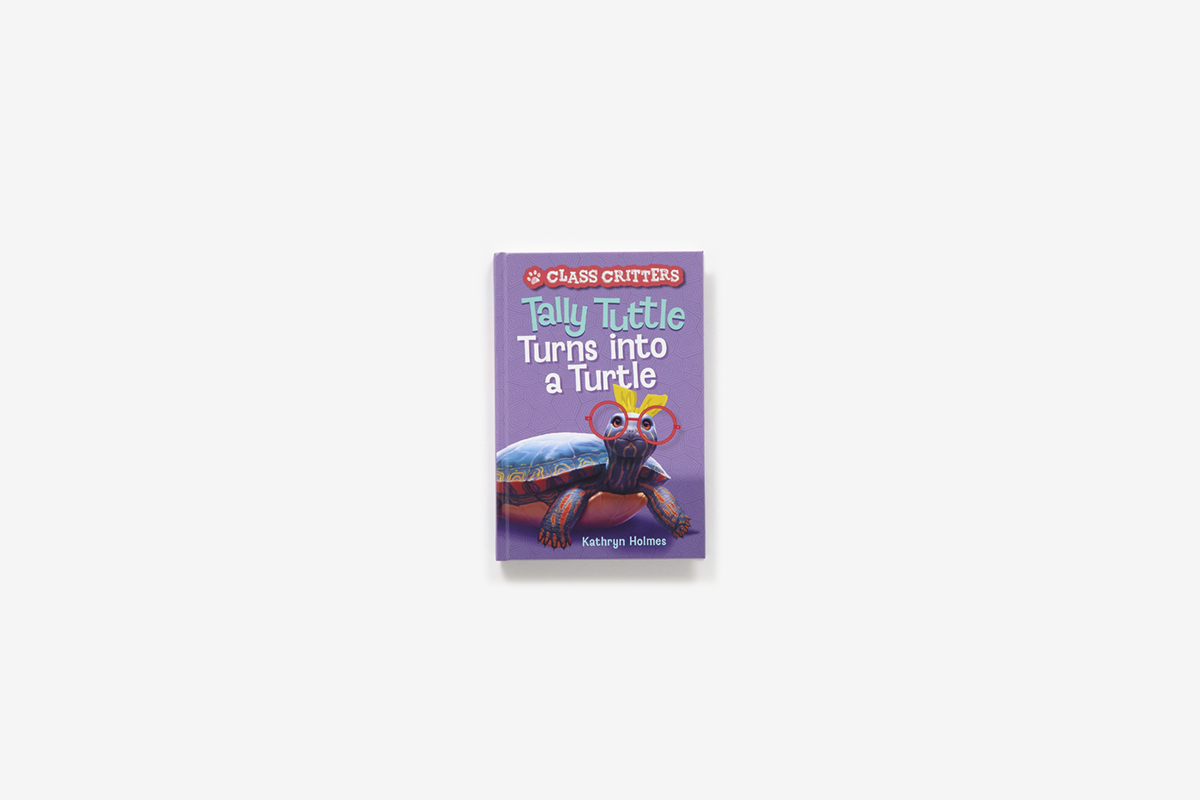 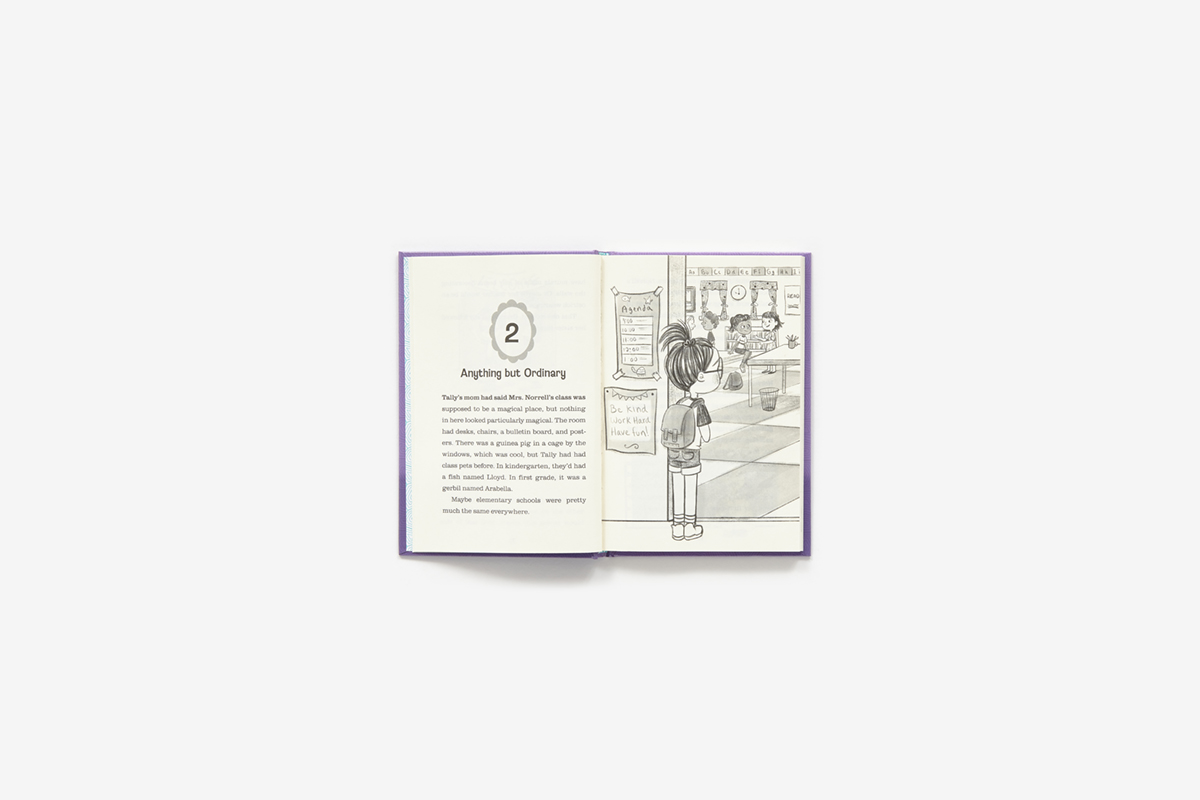 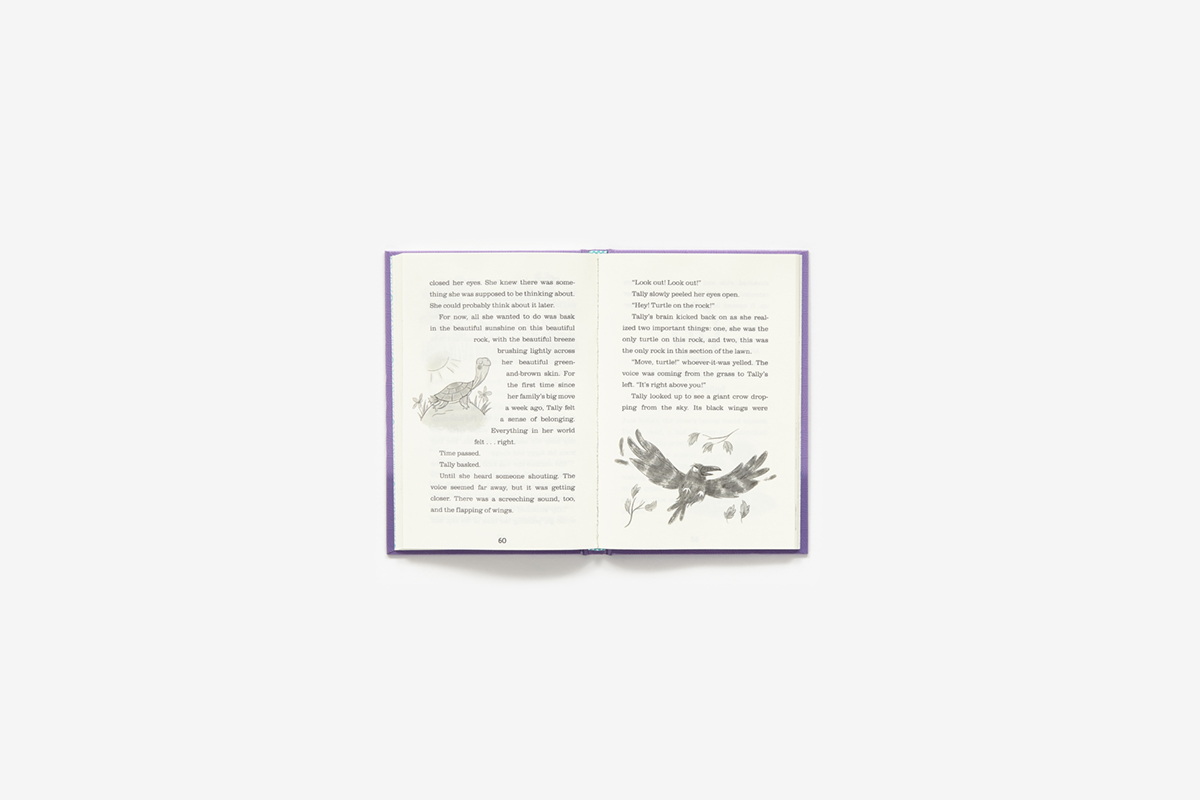 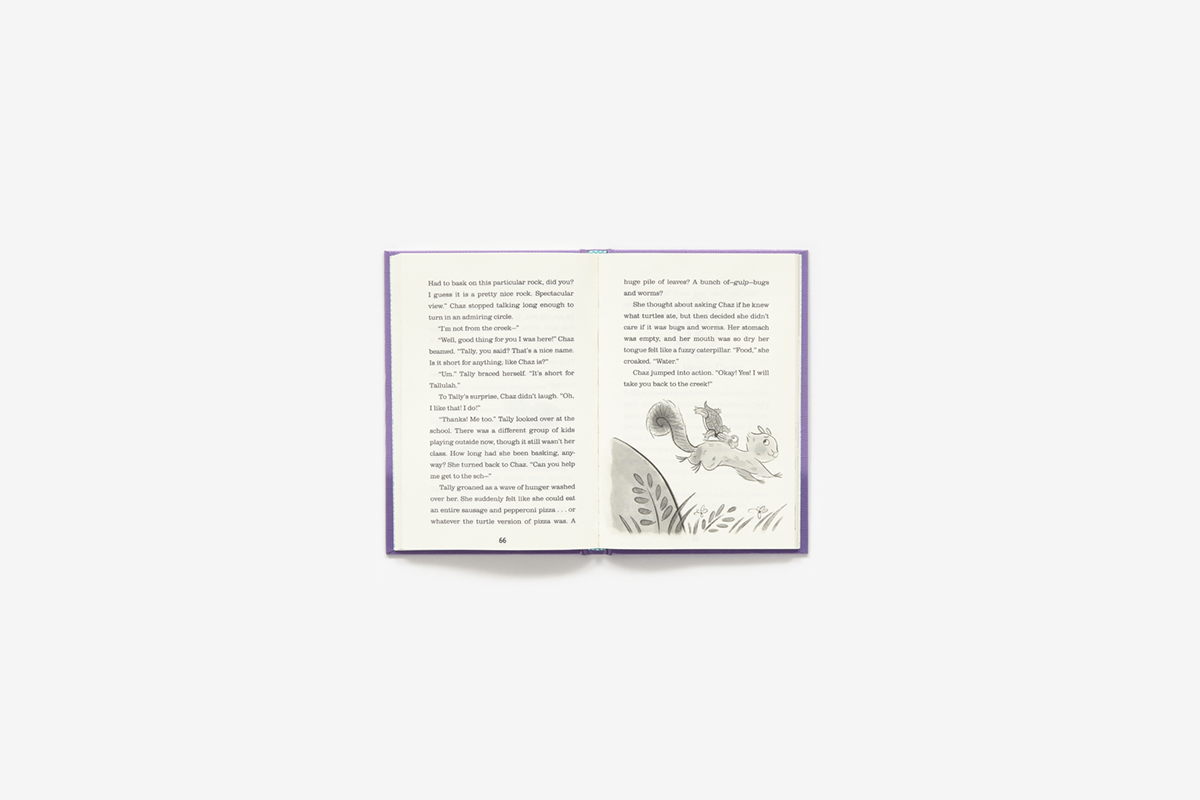 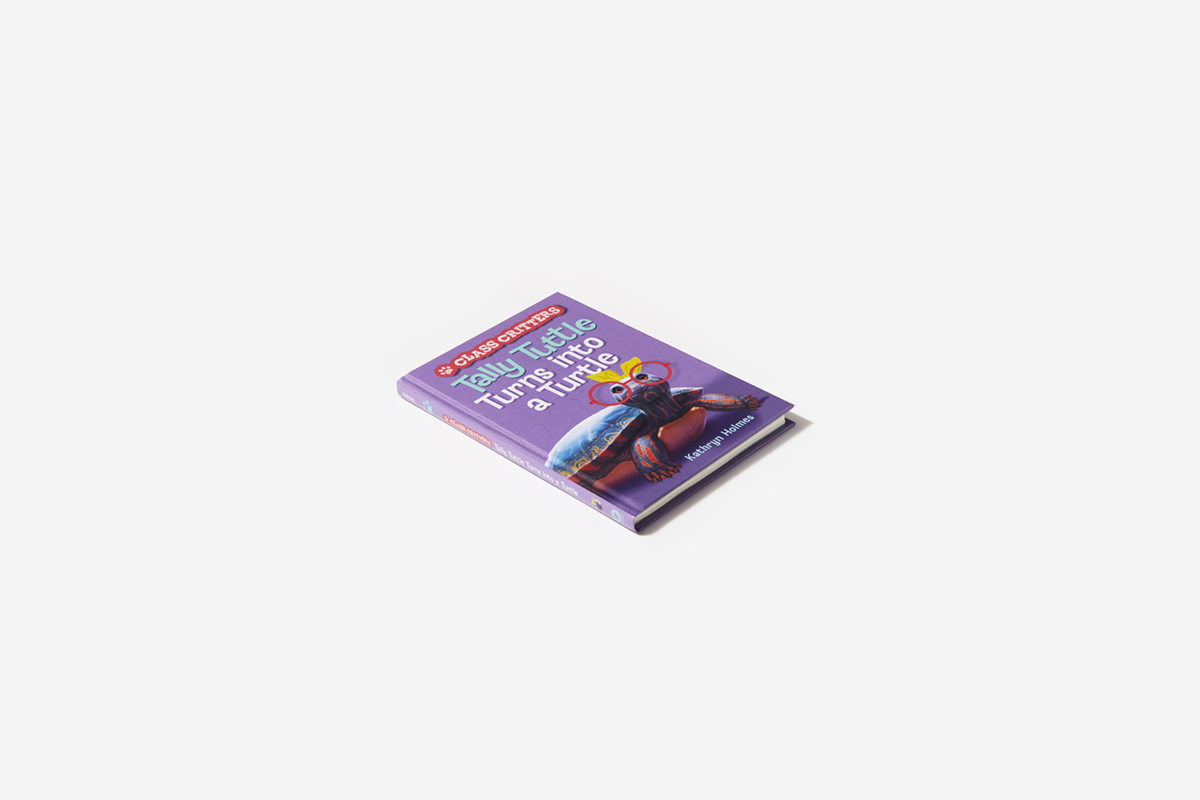 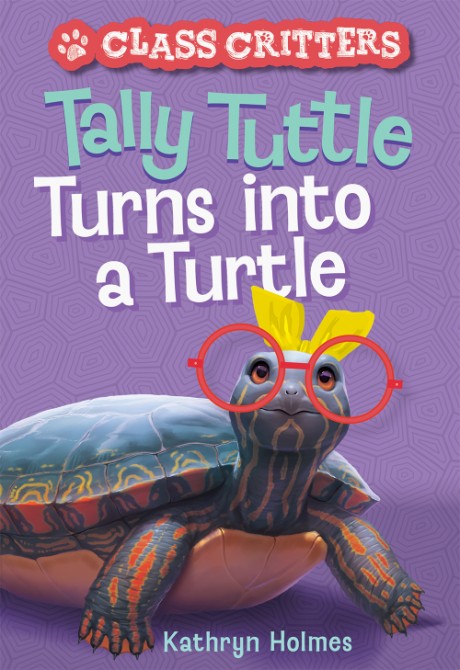 Now in paperback, the start of a humorous and heartfelt new chapter book series about a second-grade class where each kid turns into an animal for a day

It’s Tally Tuttle’s first day of second grade, and she’s so nervous that she feels like she ate butterflies for breakfast! On top of moving to a new town and new school where she doesn’t know anyone, everyone starts teasing her when her full name, Tallulah, is revealed during roll call. She just wishes she could retreat into a shell . . . Then all of a sudden, the desks and her classmates around her seem enormous, and Tally is shell-shocked to discover that she’s actually turned into a turtle! She’d heard that Mrs. Norrell’s class was special, but she hadn’t expected this. Tally likes having a shell to hide in, but there are other parts of turtle life—like the fear of being stepped on—that aren’t exactly ideal. And once she’s tired of hiding, how can she change back into a girl? Tally will have to forge her own transformation back to herself and come out of her shell—both literally and figuratively!

In this new chapter book series, Mrs. Norrell’s second grade classroom has magic that allows kids to transform into animals to learn important life lessons. Each book will follow a different kid and their animal transformation, and will include fun natural science facts about the featured animal in the back matter.

"An accessible tale that will appeal to young children looking for everyday coping strategies. . .A simple story told with aplomb."
Kirkus Reviews —

"This charming title will appeal to young children looking for everyday magic and practical coping strategies for life changes."

Kathryn Holmes grew up in Maryville, Tennessee, and now lives in Brooklyn with her husband, daughter, and piles upon piles of books. A graduate of The New School’s MFA in creative writing program, Holmes works as a freelance dance journalist, among other writing gigs. She is the author of the young adult novels The Distance Between Lost and Found and How It Feels to Fly. This is her first foray into chapter books. Ariel Landy is an illustrator and educator from New York City. She began writing and illustrating stories as soon as she could hold a pencil, and she never stopped. Landy currently lives in France with her husband and their dog, Sid.