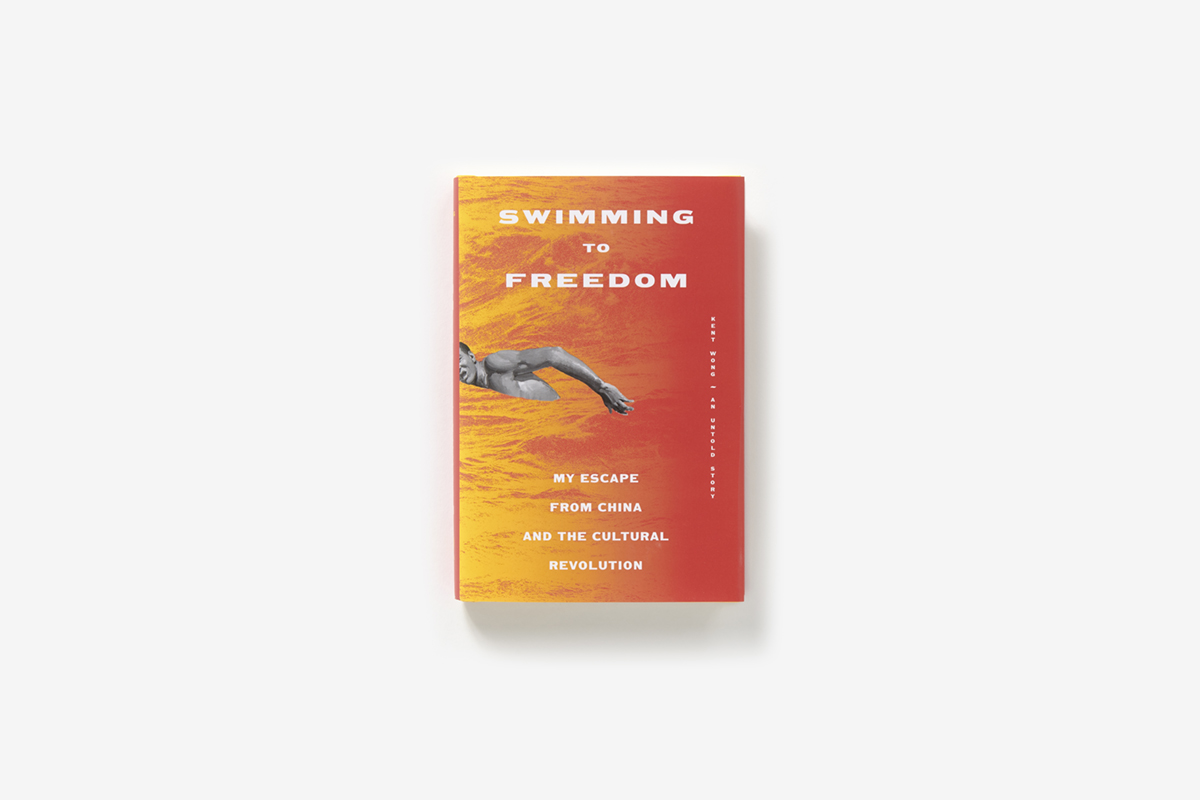 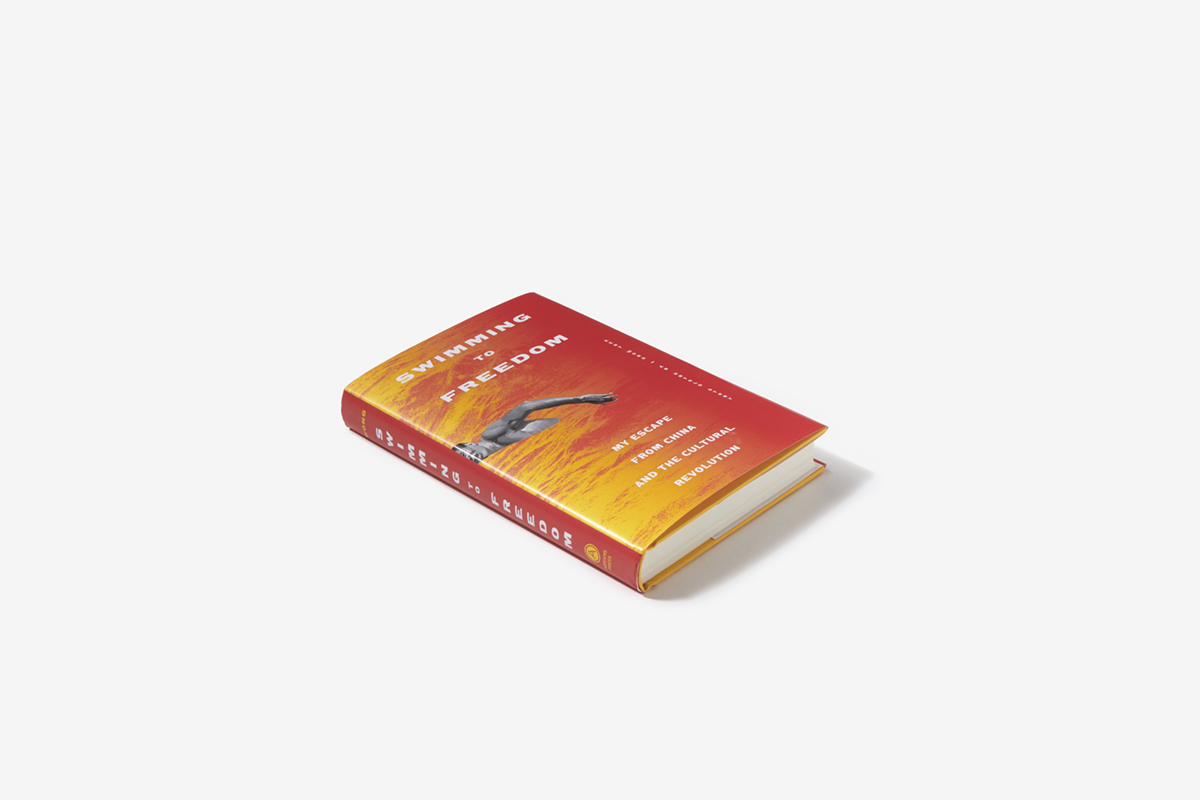 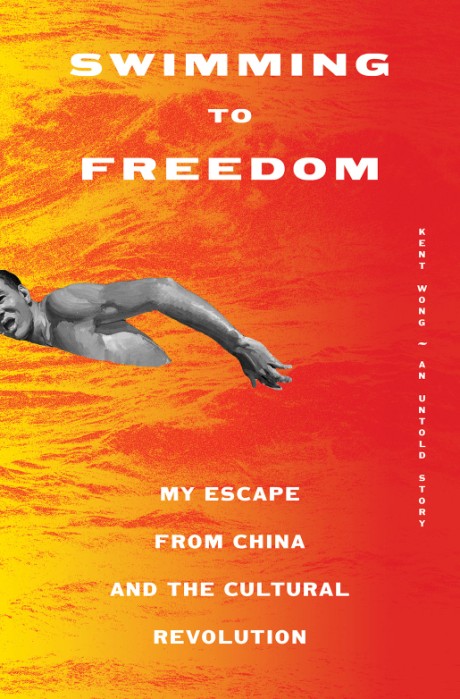 My Escape from China and the Cultural Revolution

A deeply personal, heart-wrenching memoir of the author's upbringing in Communist China during the Cultural Revolution and his tenacious flight to freedom against all odds

When Kent Wong was a young boy, his father, a patriotic Chinese official in the customs office in Hong Kong, joined an insurrection at work and returned with the family to the newly established People’s Republic of China. Hailed as heroes, they settled in the southern city of Canton. But Mao’s China was dangerous and unstable, with landlords executed en masse and millions dying of starvation during the Great Leap Forward.
Kent Wong’s Swimming to Freedom is a memoir of a childhood amid revolutionary times, where boyish adventures and school days mixed with dire poverty and political persecution, and a moving story of an inextinguishable yearning to be free. Mao’s Hundred Flower Campaign ensnared Kent’s father. A decade later the Cultural Revolution closed schools, plunged the country into chaos, and scattered Kent and his sisters to disparate villages where they struggled to eke out a bare existence. Kent began to realize that with higher education closed to him (as the son of a “capitalist rightist”), he had no future in China. So, when he hooked up with a dissident underground and heard about fellow countrymen braving extraordinary hardship to reach freedom by swimming across miles of open water to Hong Kong, he decided to risk his life for a better future.
Swimming to Freedom is an extraordinary account of a largely unknown chapter in history, when an estimated half million “Freedom Swimmers” risked everything to escape hardship and oppression. It is a gripping memoir and a moving testament to the human spirit.

“A touching and fascinating memoir that is essential for anyone interested in life during the Cultural Revolution or the experiences of the freedom swimmers.”

“It’s a lesson in degradation and determination. Yet it’s also an adventure story of forged documents, homemade rafts, and sneaky smugglers.”

Kent Wong was born in China. In 1974 he escaped the Cultural Revolution over water to Hong Kong, and shortly after moved to the United States as a refugee. He earned his bachelor’s degree at the University of Washington, his MD at Harvard Medical School, and after a residency at Stanford, he practiced as an anesthesiologist. He is now retired and lives near Seattle.