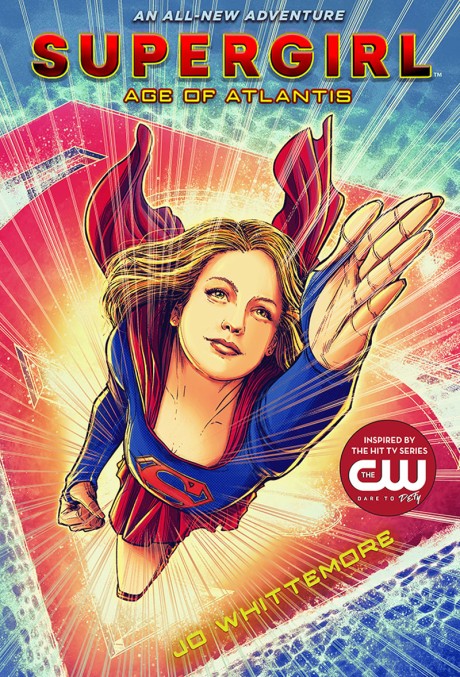 "The novel is as light and zippy as an episode of the show, transplanting the beloved characters from screen to the page with relative ease . . . young fans will love spending more time with their favorite characters."
— Kirkus Reviews