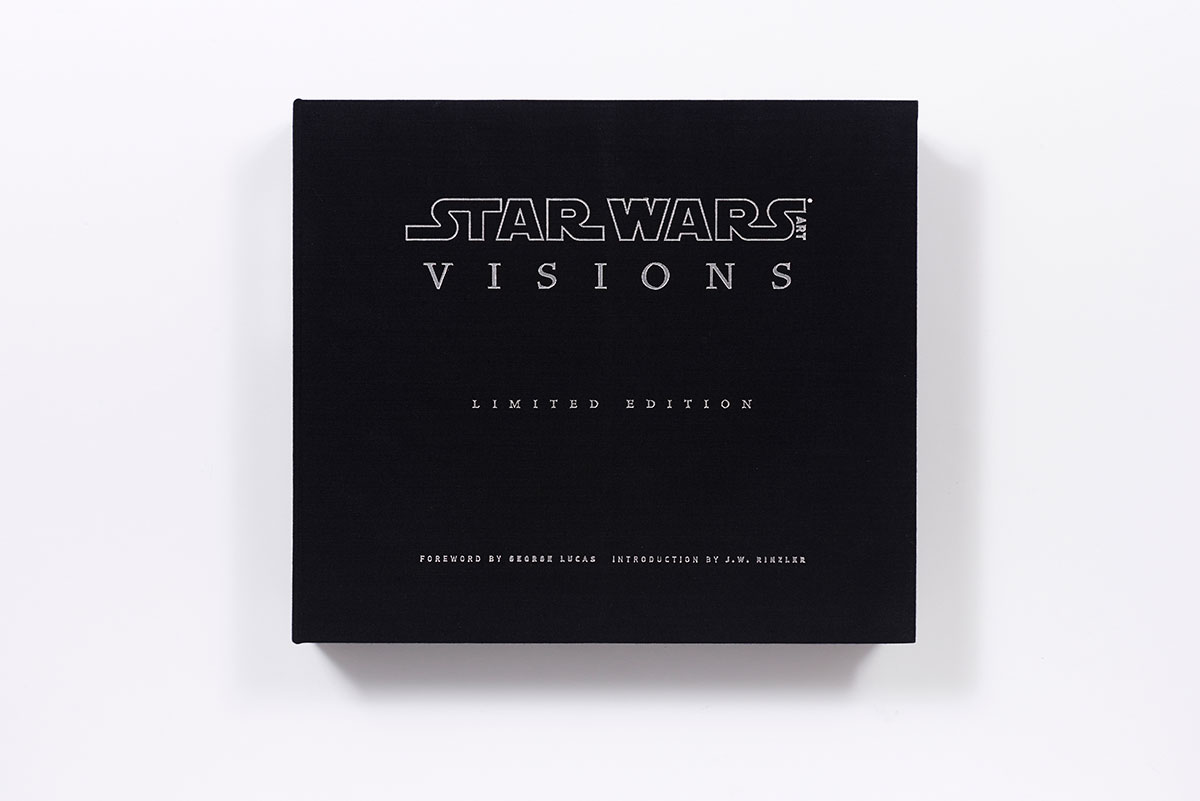 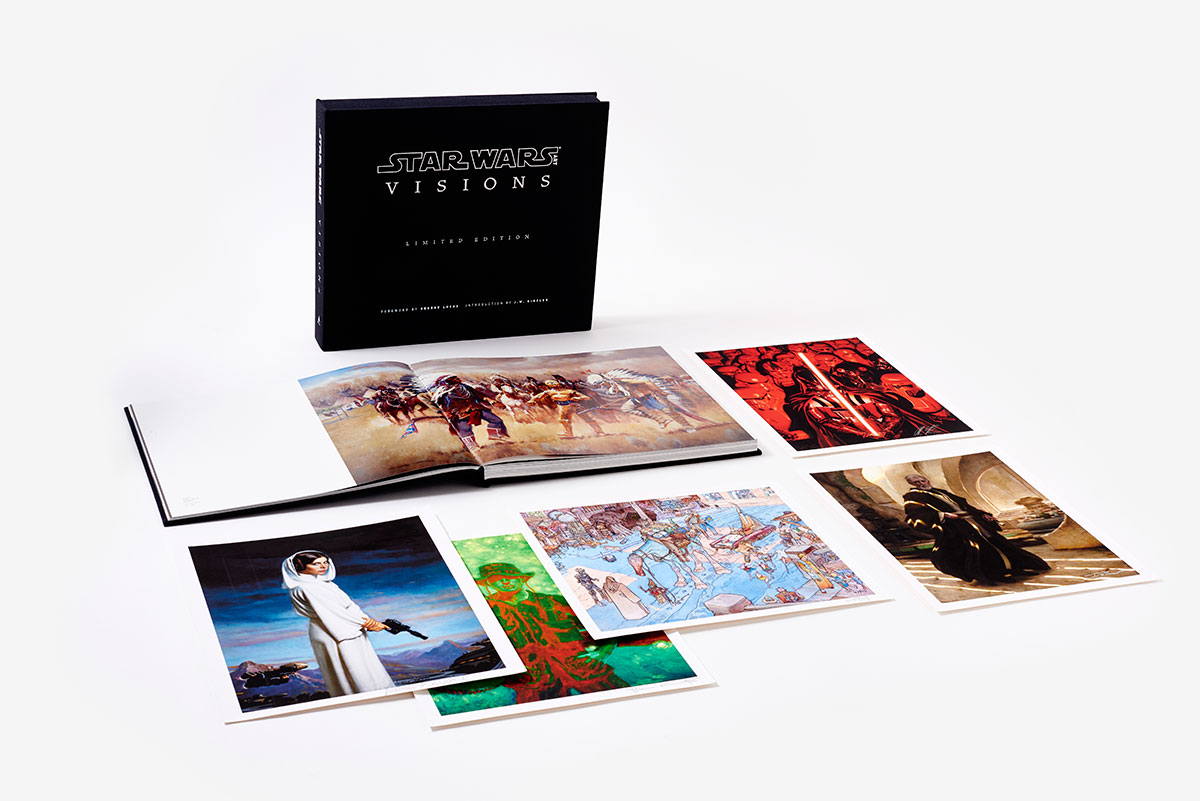 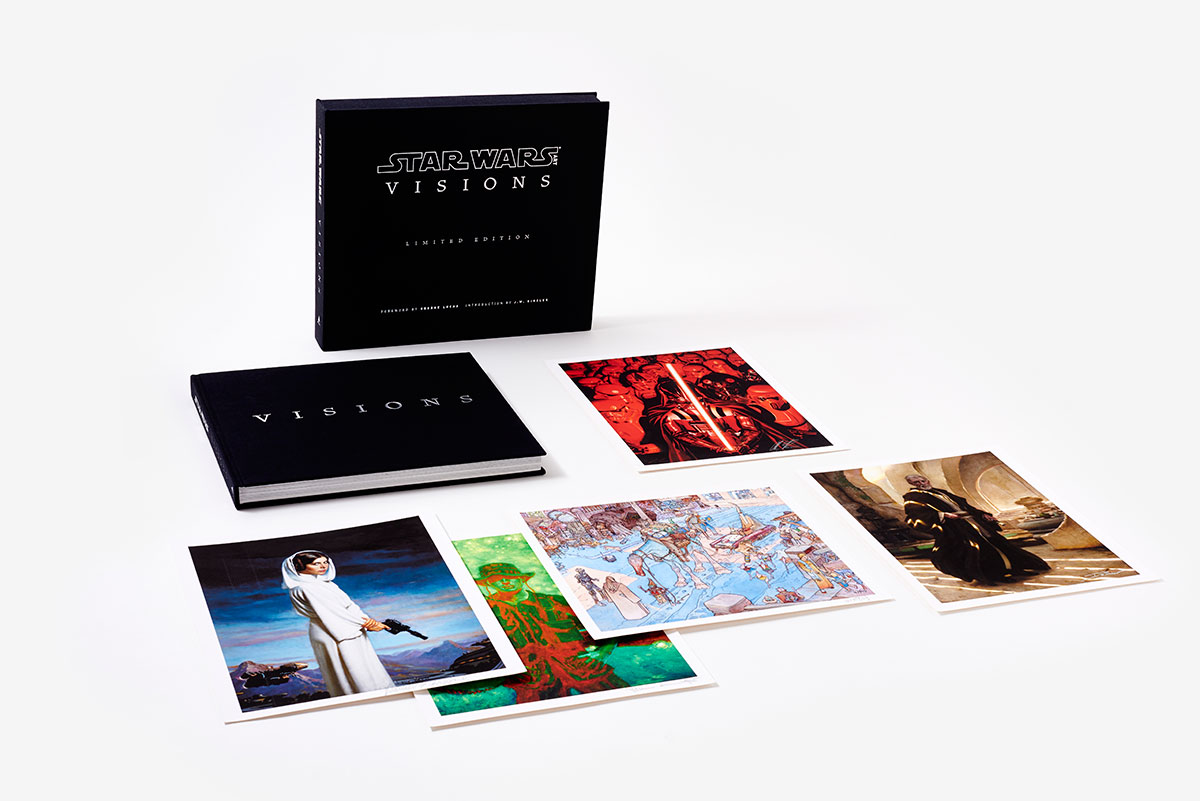 When Star Wars debuted in 1977, it revolutionized mainstream American filmmaking, transporting fans to new galaxies and introducing them to countless now-classic characters, aliens, planets, and starships. In the decades since, the Star Wars Saga has become a phenomenon impacting cultures across the globe.

George Lucas is the founder and chairman of Lucasfilm.