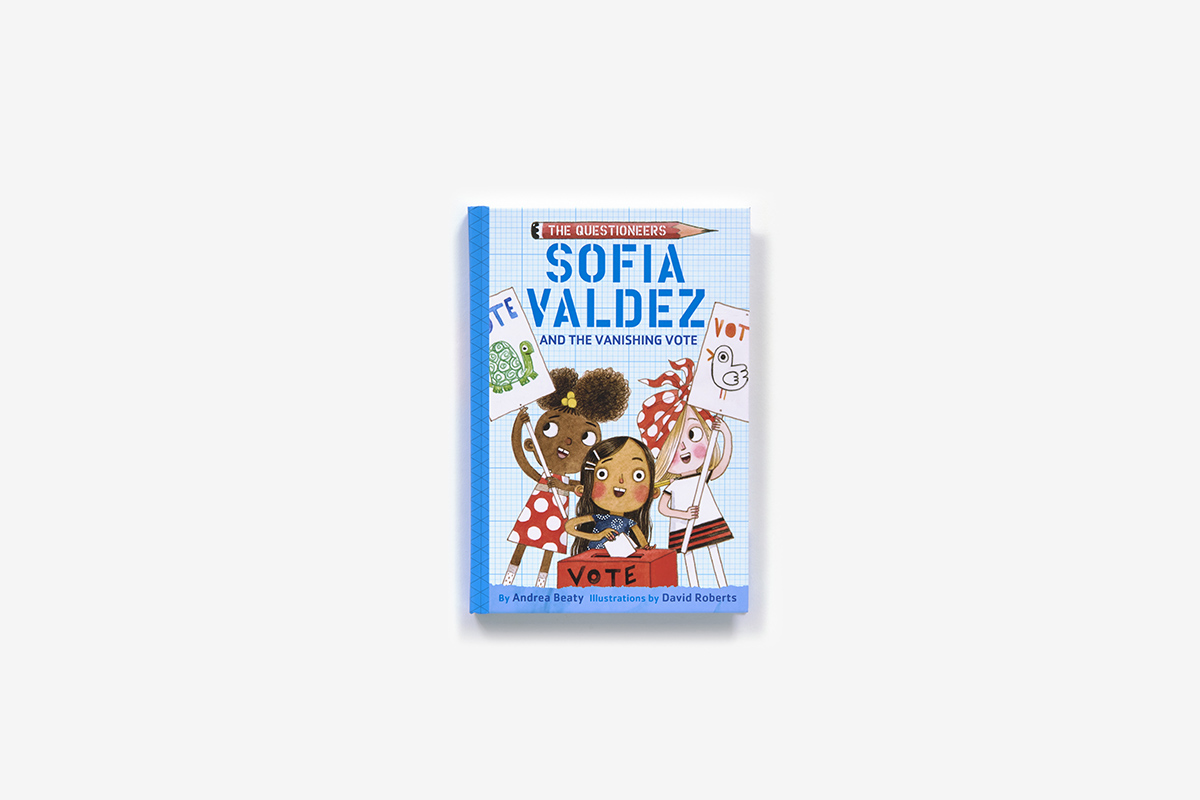 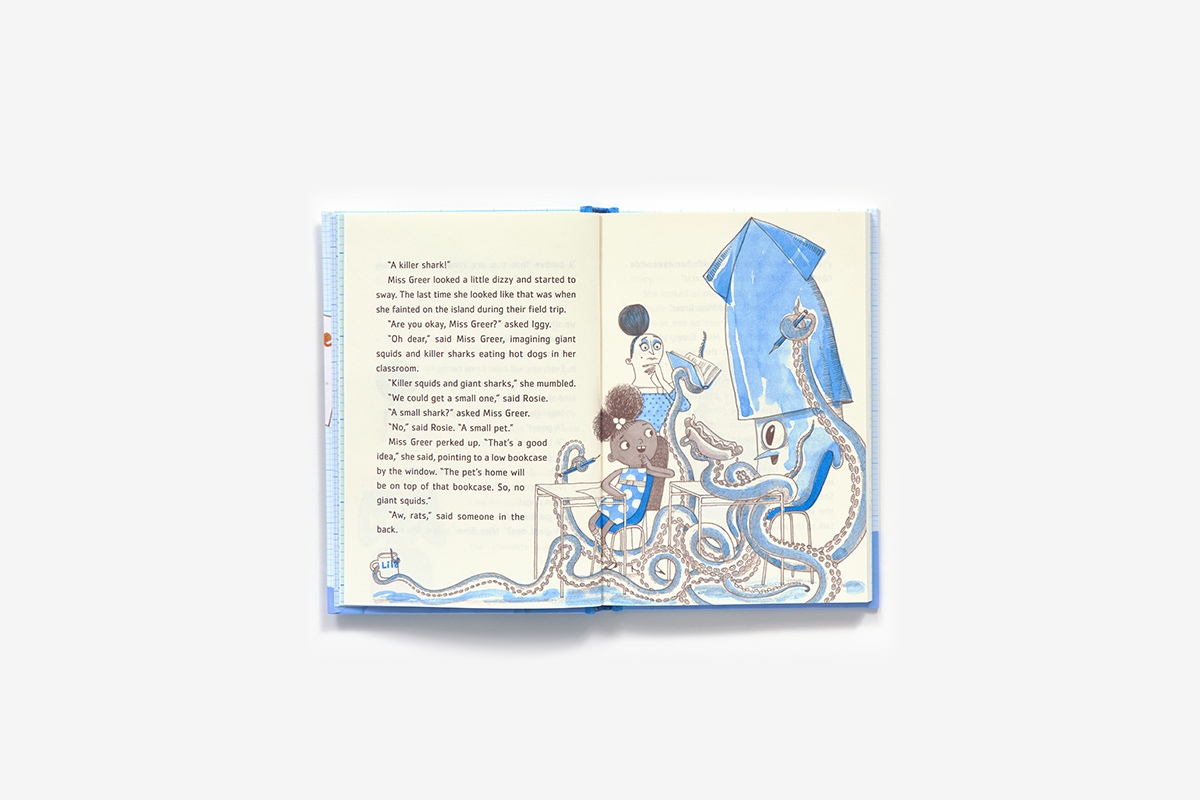 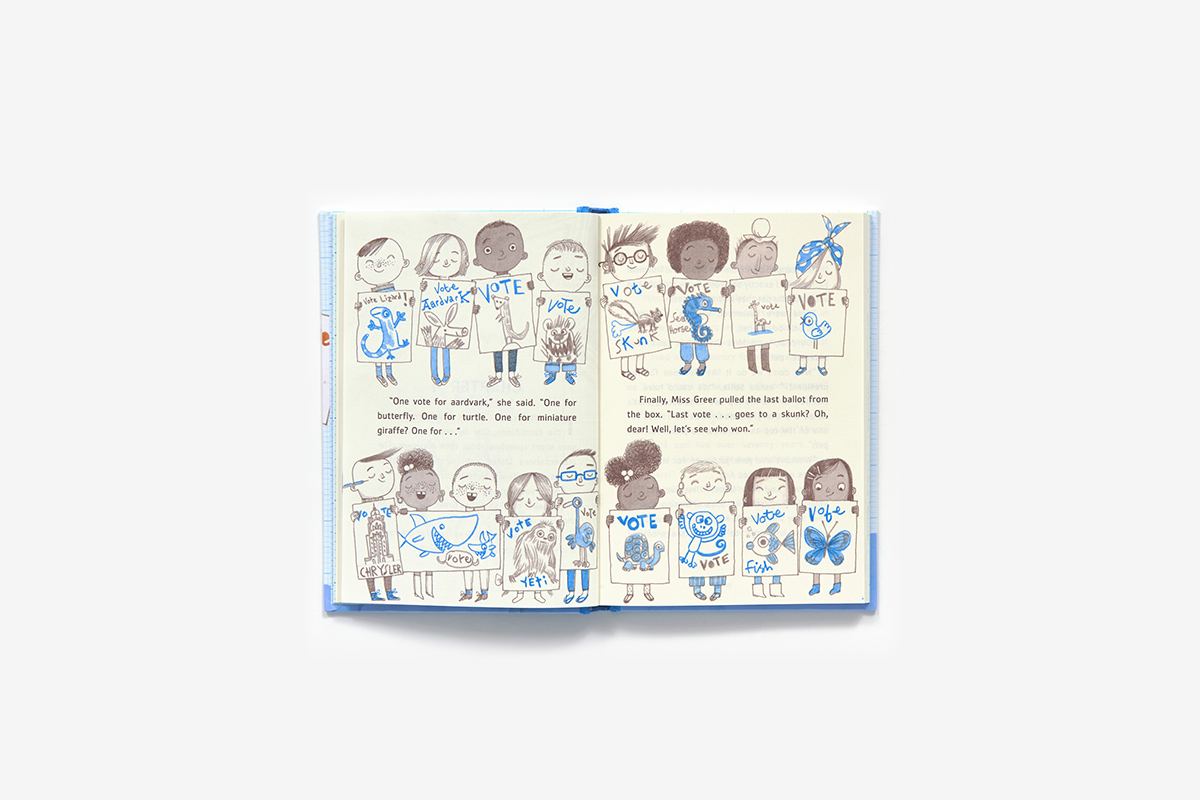 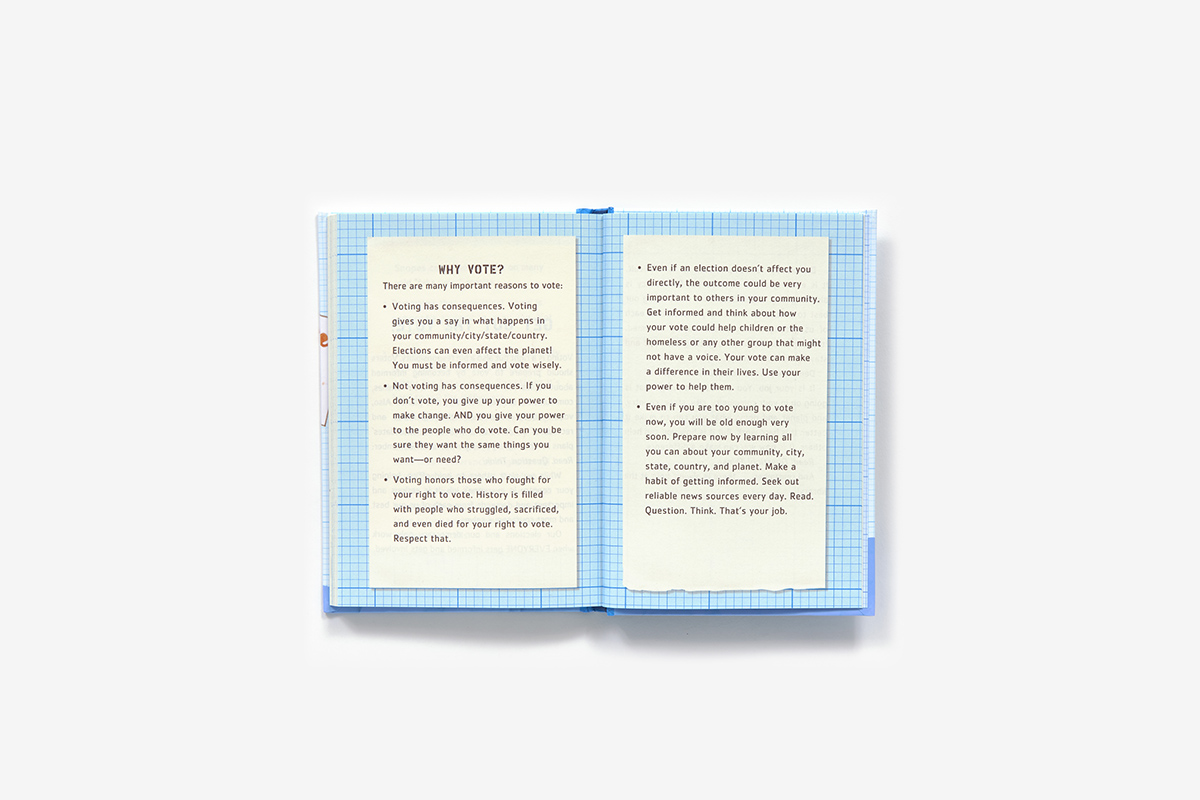 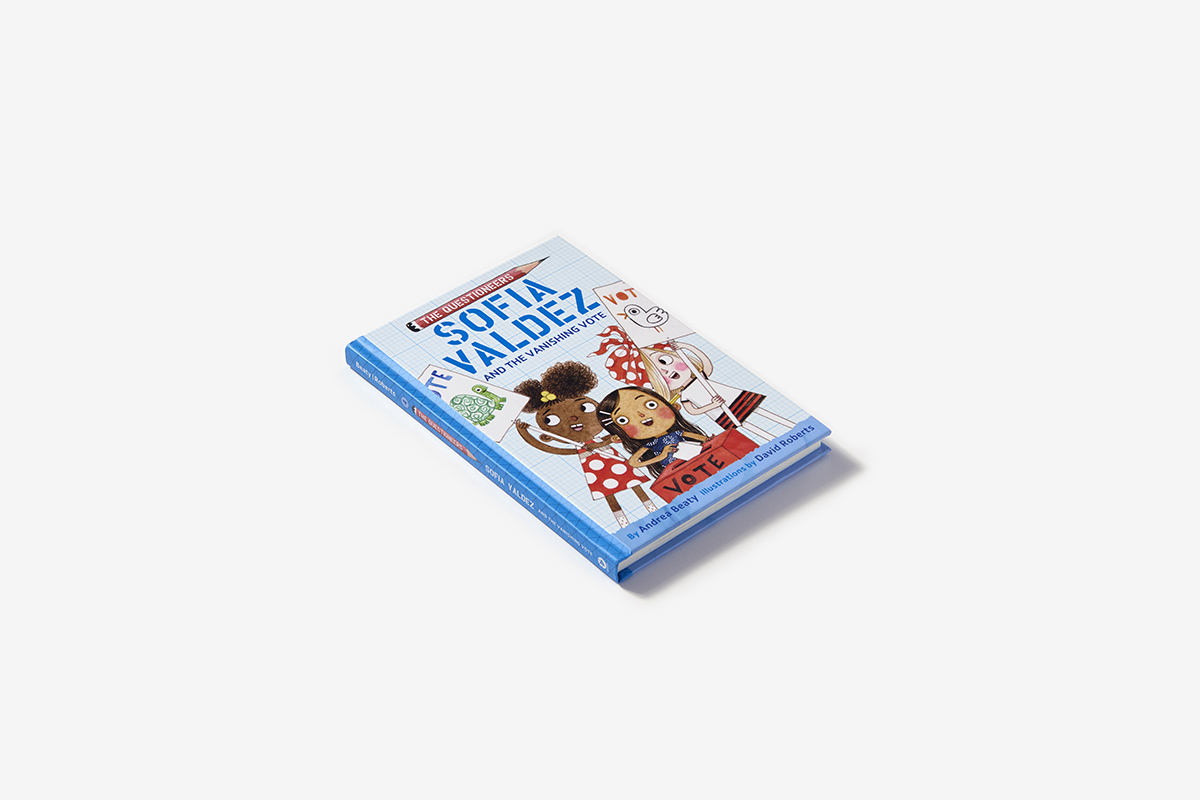 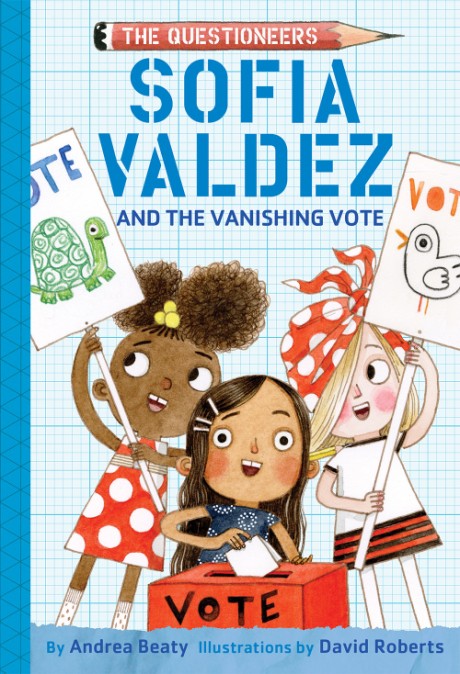 Sofia Valdez and the Vanishing Vote

From the #1 New York Times bestselling team Andrea Beaty and David Roberts who created
Ada Twist, Scientist and Iggy Peck, Architect comes a spirited story full of adventure, friendship, and science! This is a unique and exciting series of children’s chapter books for children, parents, and teachers who want to make STEM (Science, Technology, Engineering, and Math) fun.

Miss Lila Greer announces it’s time for Grade Two to get a class pet, and she wants the kids to participate in choosing which one. After all, they will all have to share the responsibility of caring for it.

The class narrows it down to two options: Team Turtle and Team Bird. Sofia is named Election Commissioner, in charge of overseeing a fair and honest election between the two teams. There’s a class-wide campaign, complete with posters, articles, and speeches. Then it’s time for the election! But when the votes are counted, there’s a tie, and one vote is missing. How will the class break the tie? And what happened to the vanishing vote? It’s up to Sofia Valdez and the Questioneers to restore democracy!

"A winning (and timely) addition to the series; sure to delight existing fans and attract new ones as well."
School Library Journal —