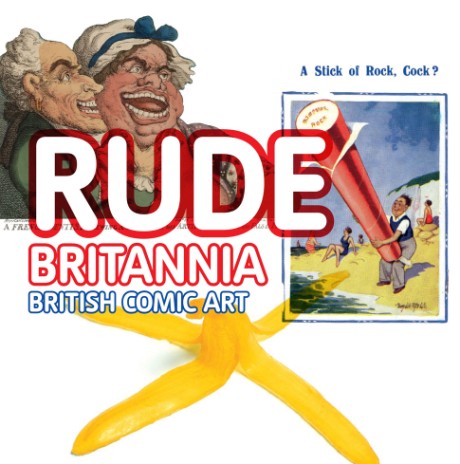 This highly entertaining, irreverent history celebrates the humor, mischief, and wit of British comic art. From Hogarth to Spitting Image, Rude Britannia is a testament to the bawdy, absurd, and often political nature of British comic art from the 18th century to the present day. Starting with caricatures, the book discusses cartoons, comic books, film, photography, audio, and contemporary art. It traces the development of different genres, techniques, and media, from engravings to newspapers and blogs. Featuring work by classic and modern caricaturists and cartoonists, including Gillray, David Low, and R. Crumb, and writing by well known critics and comedians, Rude Britannia is a lively account of an art form’s past, present, and future.

Martin Myrone is curator of 18th- and 19th-century British art, and Tim Batchelor is assistant curator, at Tate Britain.