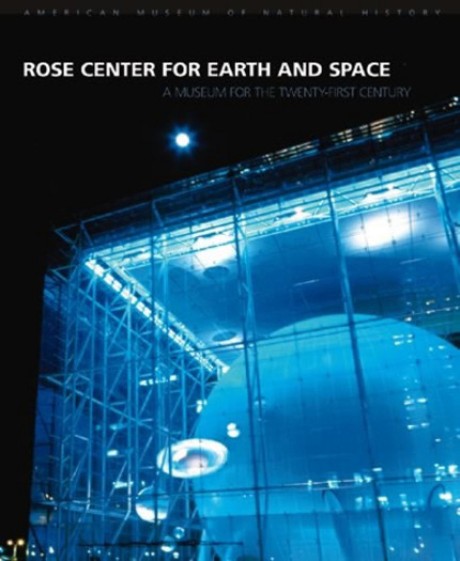 Rose Center for Earth and Space

A Museum for the Twenty-First Century

By Ellen Futter and American Museum of Natural History

A marvelous celestial playhouse . . . offering visitors a virtual journey through time, space and the mysteries of the cosmos." -New York Times The Rose Center for Earth and Space of the American Museum of Natural History - the dazzling $210-million museum within a museum that opened in New York City in early 2000 - has won exuberant praise from critics and the public. Its awe-inspiring form, a huge sphere inside a glass cube, reminds people of how enthralling great architecture can be. And the sophisticated and imaginative exhibits with which it tells the story of the universe have already earned the Rose Center acclaim as the world's foremost museum of astronomy, astrophysics, and Earth science. This official introduction and guide to the Rose Center takes the reader on a tour of its two spectacular main exhibition spaces - the Hall of the Universe and the Hall of Planet Earth - and explores its architectural and technological wonders. Here is ample evidence of why U.S. News & World Report has proclaimed the Rose Center "spectacular . . . a stunning new destination for star-gazing earthlings.

ELLEN V. FUTTER is president of the American Museum of Natural History in New York.