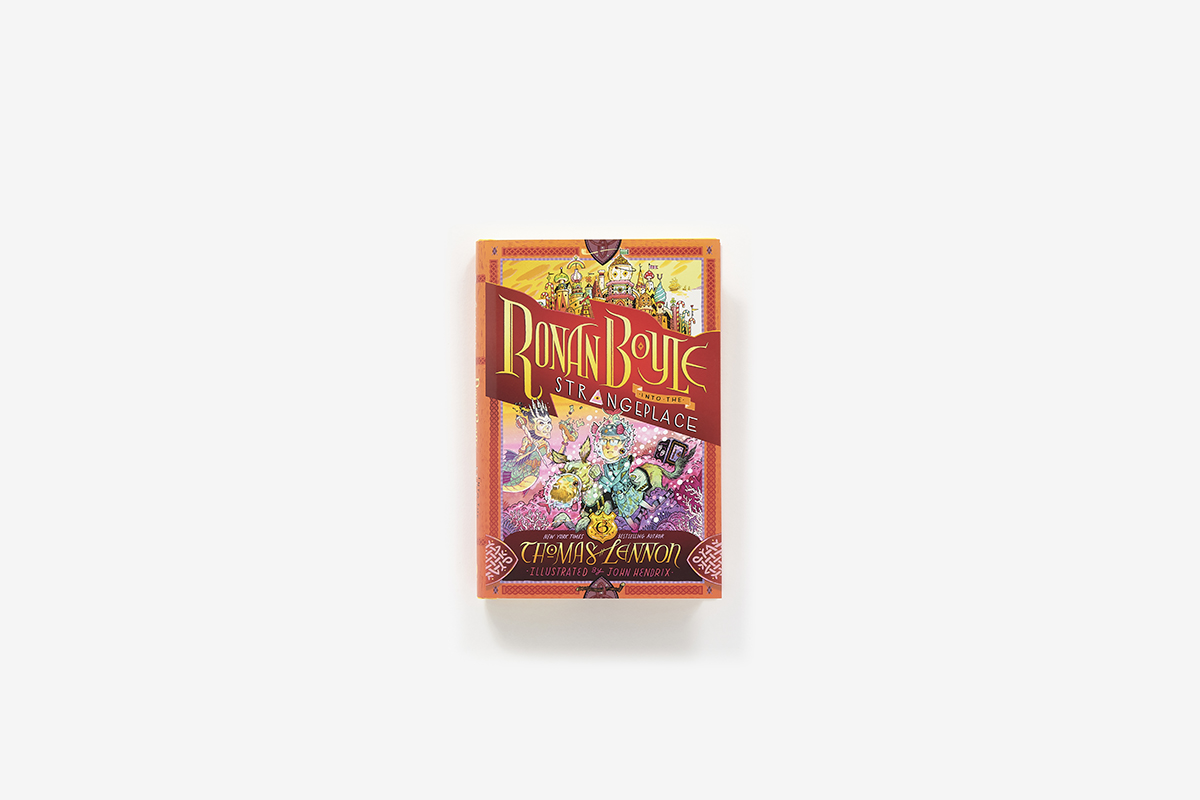 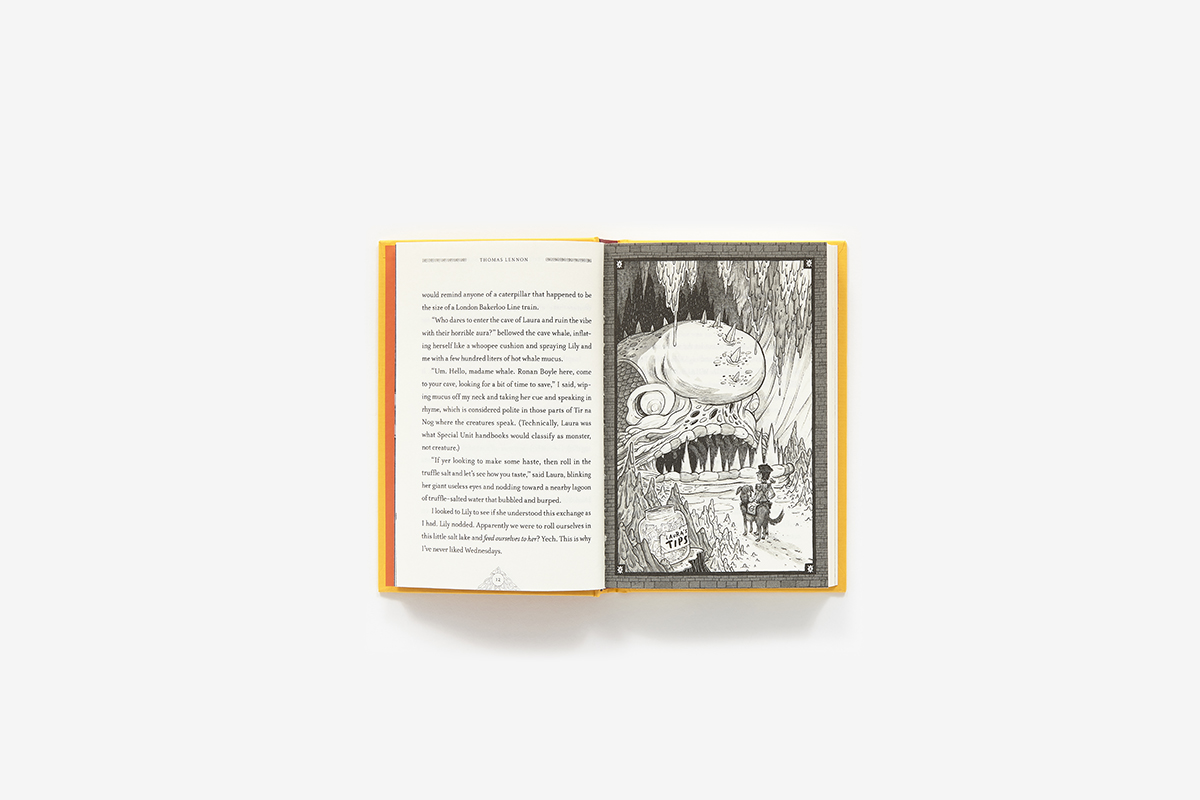 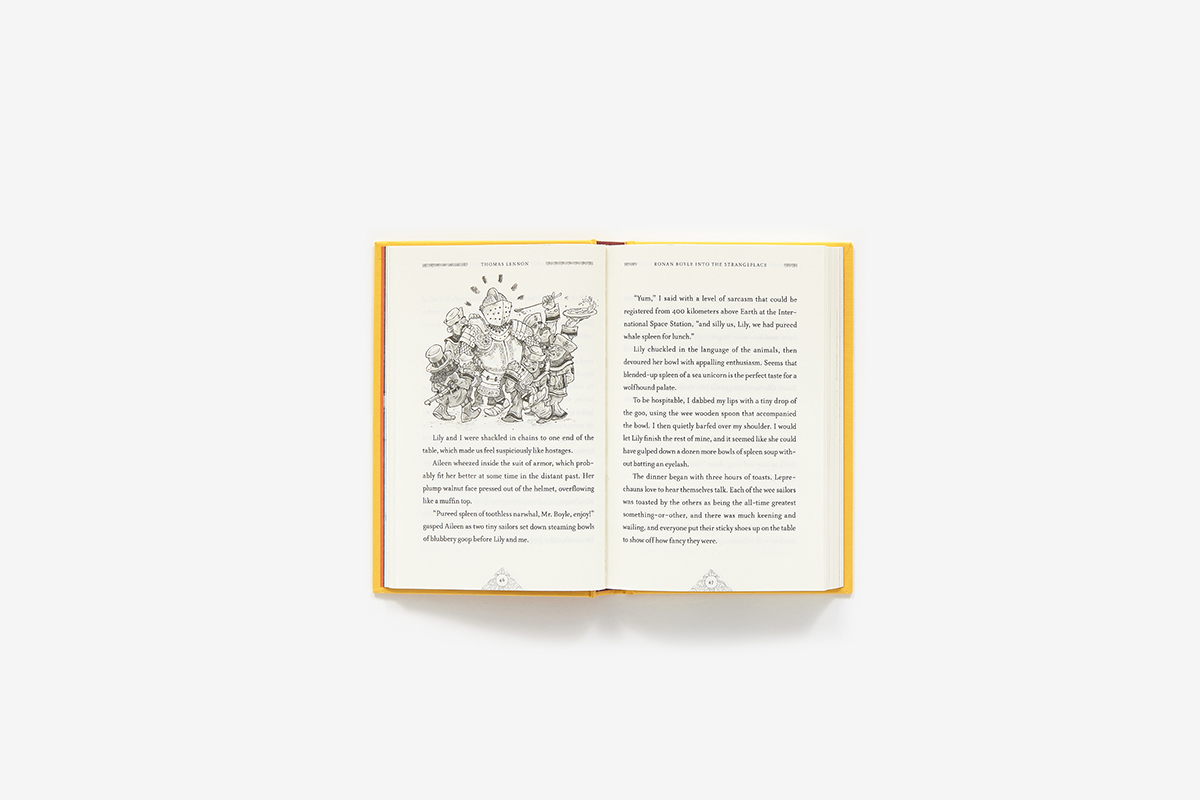 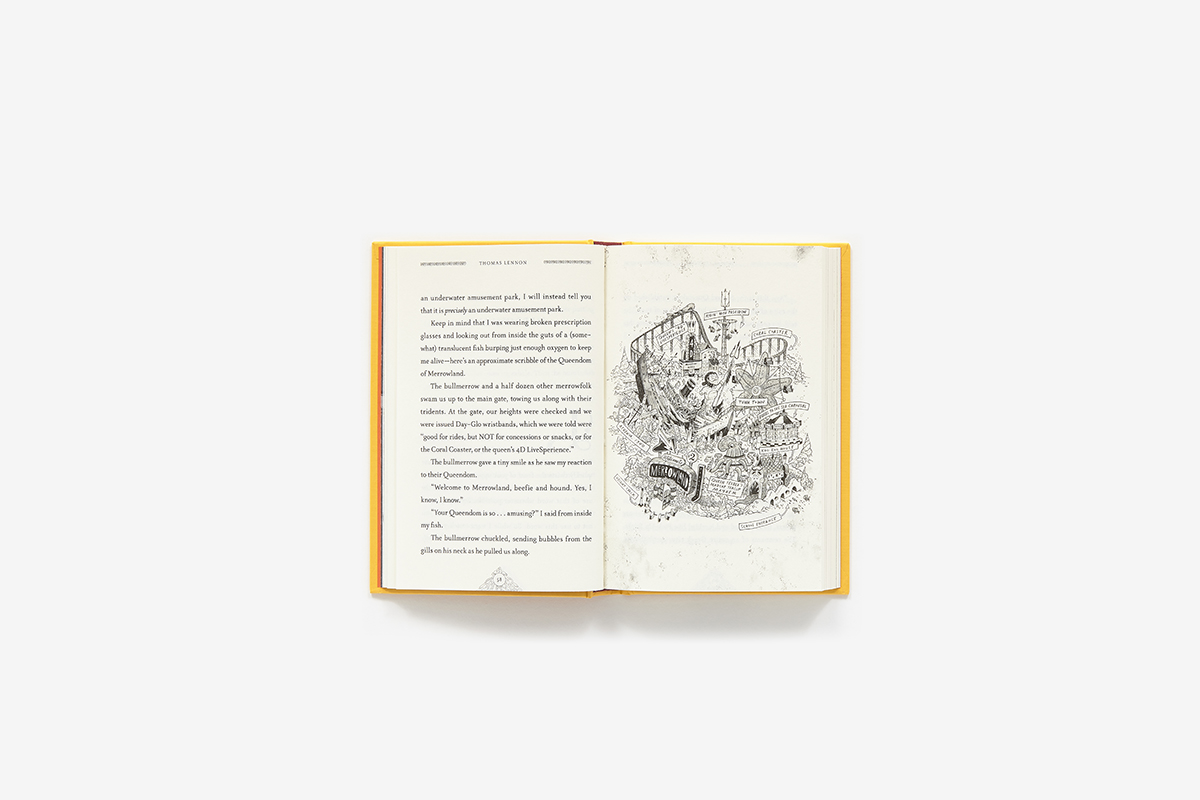 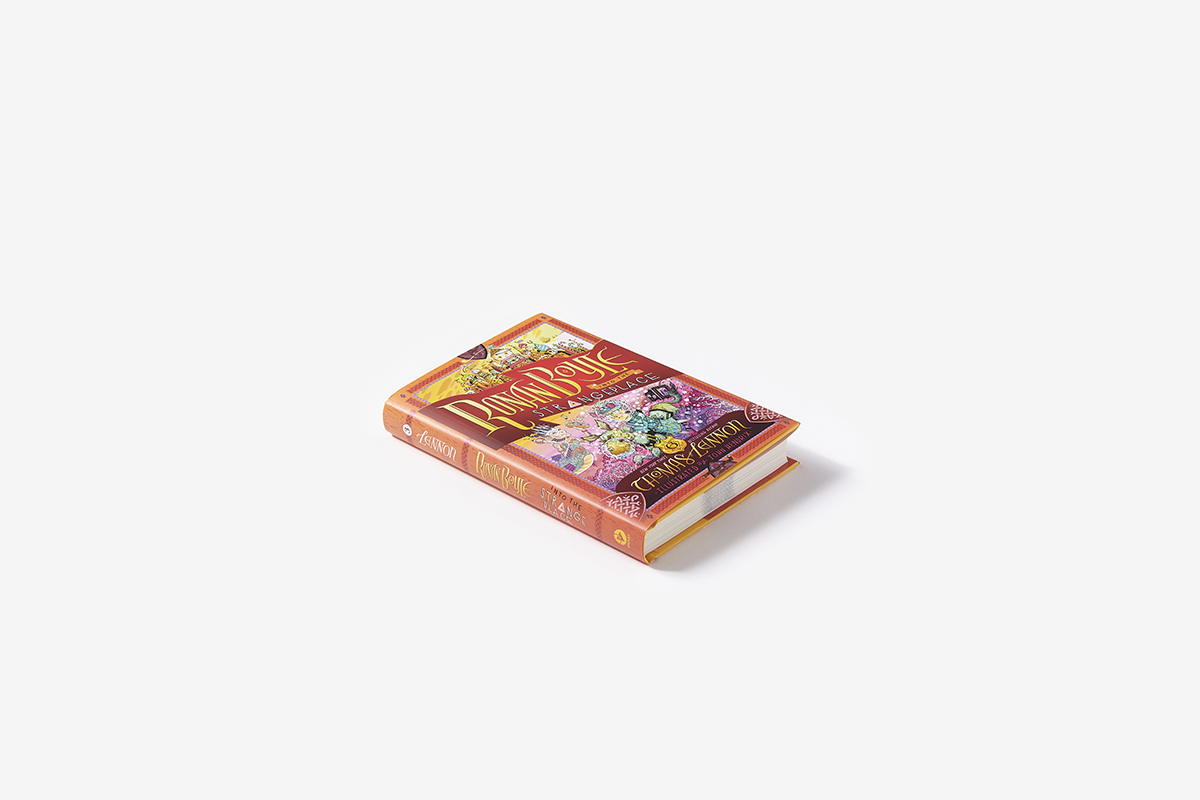 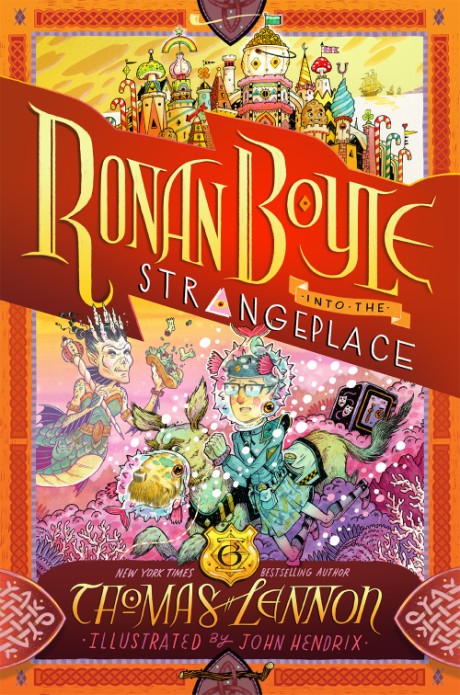 Ronan Boyle may be the youngest detective of the secret Garda, but now that he’s saved the captain from a spooky cult, he’s also the only detective that has the head of an old Irish god in his vastsack! But his adventures are far from over. His parents are still on the run (he told them the prison break was a bad idea!), and he still has to turn over the corrupt wee folk to the leprechaun king and return to the Human Republic of Ireland to turn over the god’s head. Simple, right? VERY WRONG! Between having to get swallowed by a whale to take a short cut, avoiding a jar of hot pickle farts, and figuring out how he can prove his parents’ innocence, Ronan’s really got his hands full. Will our small, nervous hero be able to somehow save the day once again? Fast-paced, action-packed, and sidesplittingly funny, the third book in the New York Times bestselling series delivers strange creatures, heart-pounding thrills, and plenty of laughs.

Thomas Lennon is a writer, comedian, and actor who has worked on a number of things you probably love, including Reno 911! and Night at the Museum. Lennon lives in Los Angeles with his wife, the actress Jenny Robertson, and their son, Oliver. John Hendrix is the illustrator of Nurse, Soldier, Spy, and author-illustrator of Shooting at the Stars and The Faithful Spy, which won the 2018 Society of Illustrators Gold Medal and received four starred reviews. He lives in Webster Groves, Missouri.