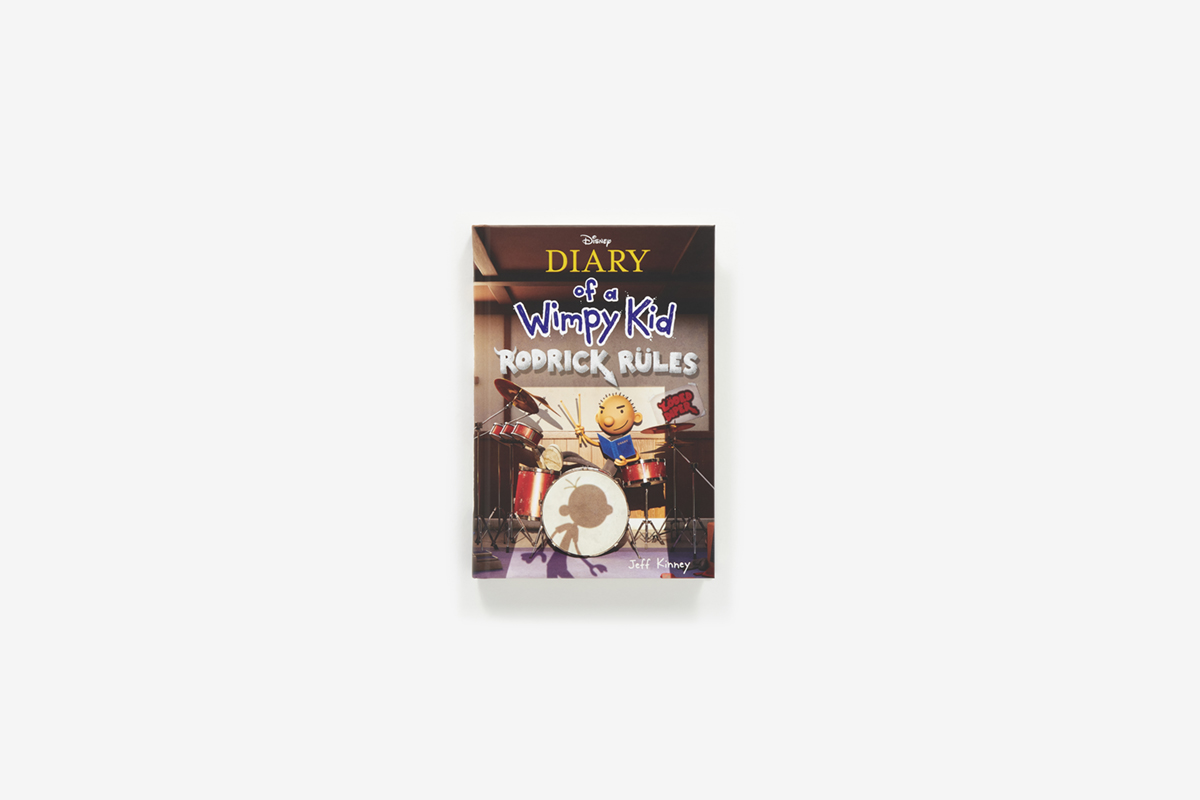 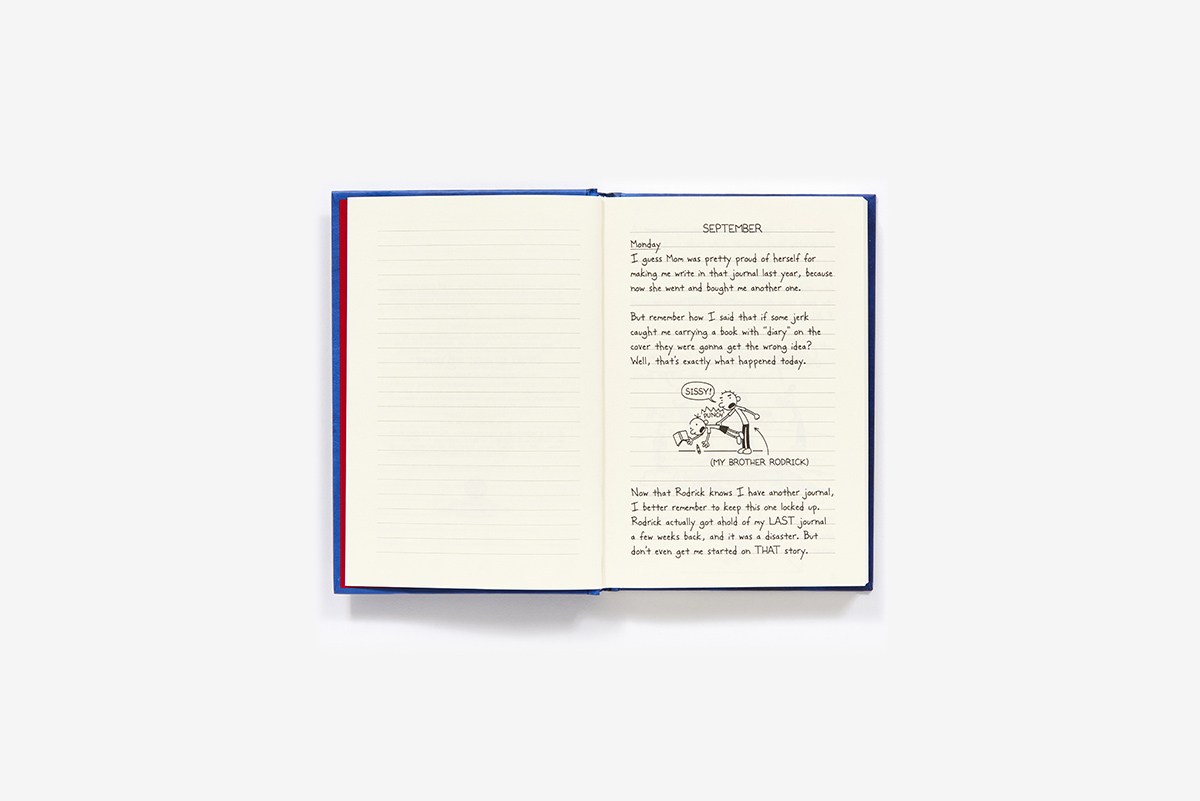 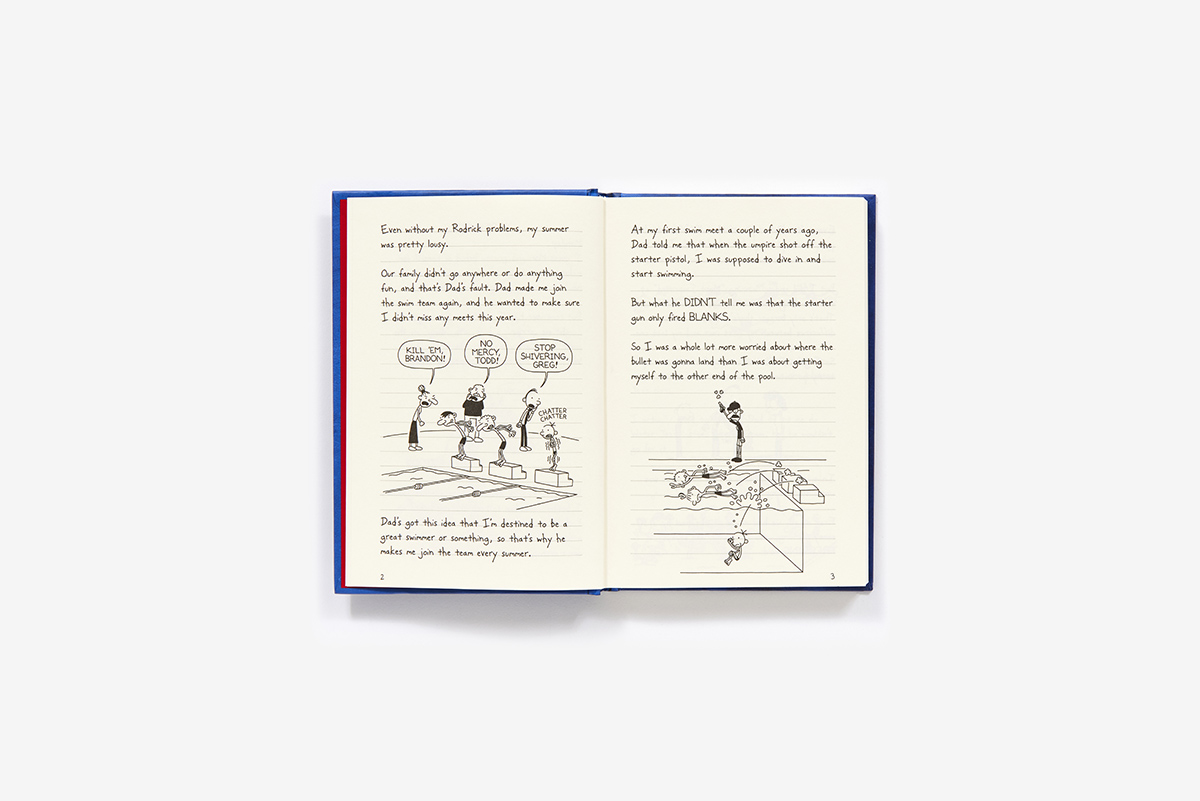 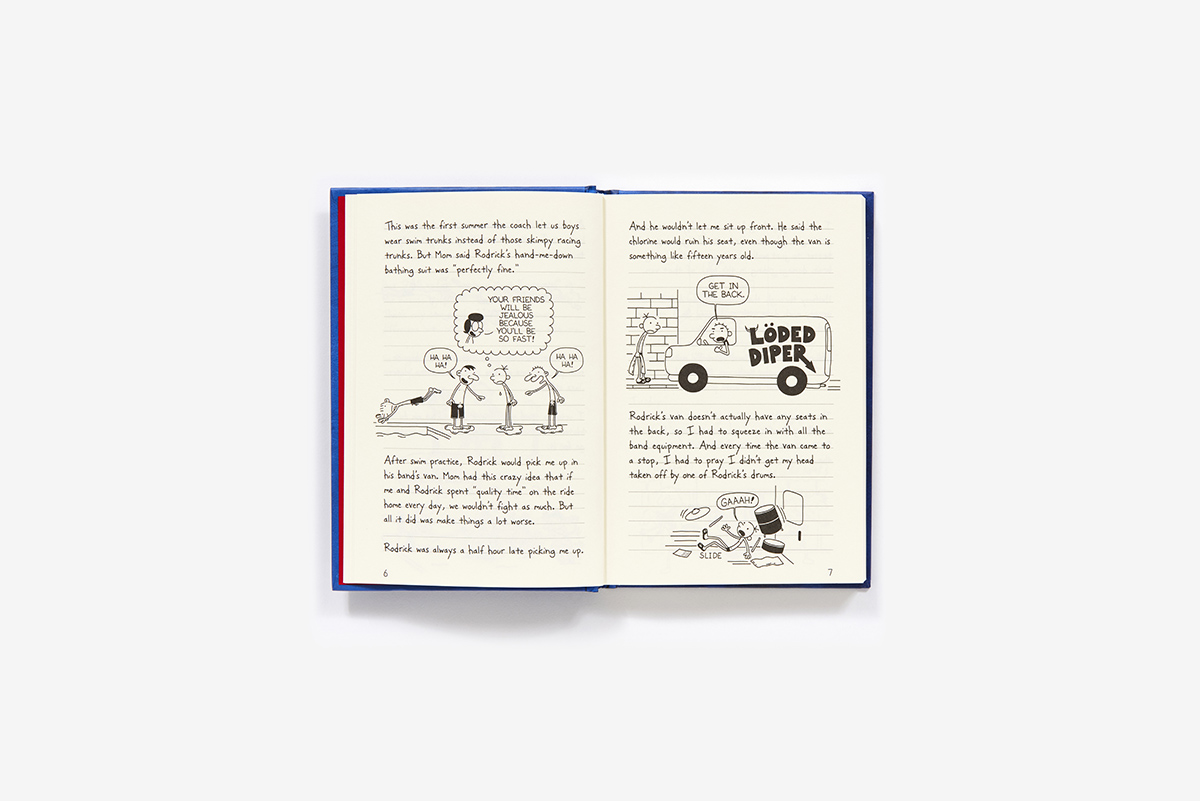 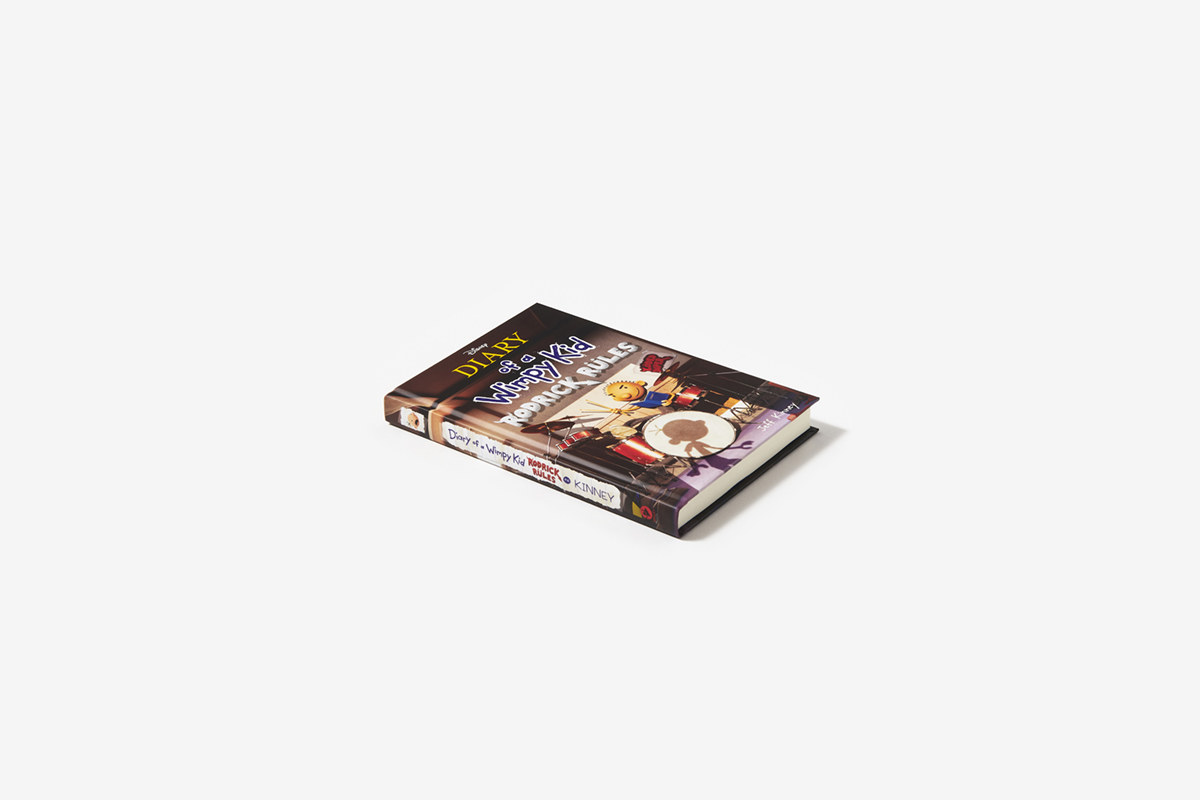 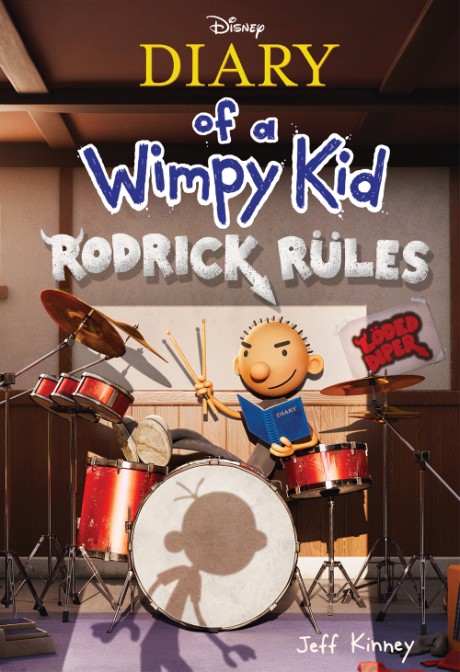 Greg Heffley’s got a secret, and if anyone finds out the juicy details, his life is going to get turned inside out. Unfortunately, he’s also got an older brother, Rodrick, who has a talent for sniffing these things out. But secrets can’t stay under wraps for long—especially when there’s a diary involved.

To celebrate the full-color, 3D animated Disney+ production of Diary of a Wimpy Kid: Rodrick Rules, we’ve created this special edition with an exclusive cover image.