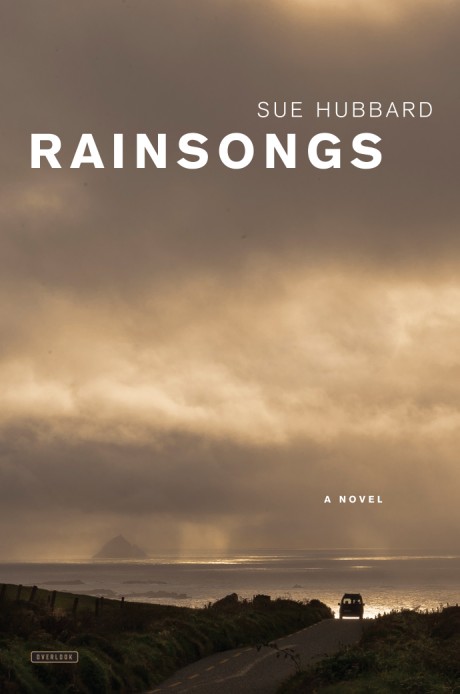 Sue Hubbard, whose peerless and enduring voice combines the emotional intensity of John Banville and the lyrical evocation of Anne Enright, delivers in Rainsongs an affecting story of transformation. Newly widowed, Martha Cassidy has returned to a remote cottage in a nearly abandoned village on the west coast of Ireland. There, she reflects on another loss in her life: that of her ten-year-old son, Bruno, who met an untimely death twenty years earlier. Alone on the windswept headland, surrounded by miles of cold sea, she feels the past closing in. As the days unfold, Martha searches for a way forward beyond grief, but finds herself drawn into a standoff between the successful hotel developer Eugene Riordan and an elderly local hill farmer Paddy O'Connell. As the crisis between these men escalates and Paddy suspiciously ends up in the hospital, Martha encounters Colm, a talented but much younger musician and poet—roughly the same age that Bruno would have been if he'd lived. Caught between her history and future, and that of a rapidly changing Ireland, Martha is beset with choices that will alter her life forever. Rainsongs conjures the rugged beauty of the remote Irish coastline and the inner landscapes of its characters in richly poetic language, moving effortlessly between the lives of people and the life of the terrain, between the forces that shape character and those that shape the world. It unfolds as a compelling tale of grief, art, and the fragile, quiet ways in which time and place can offer a measure of redemption.